Komtar JBCC, a mall located just across the Causeway in Malaysia, is emptied out of people and increasingly, of shops that have shut down and given up.

The closures are coming less than six months into a slowdown of retail activity as Singaporeans and Malaysians have been prevented from cross into each other's territories due to Covid-19. 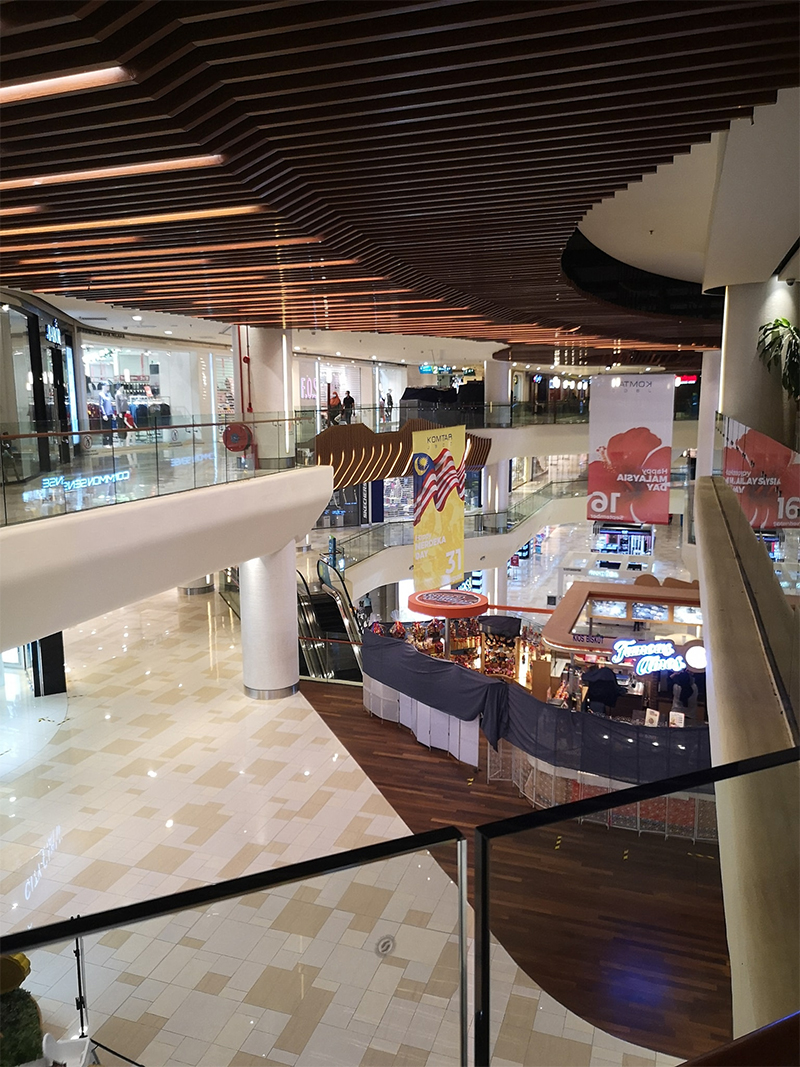 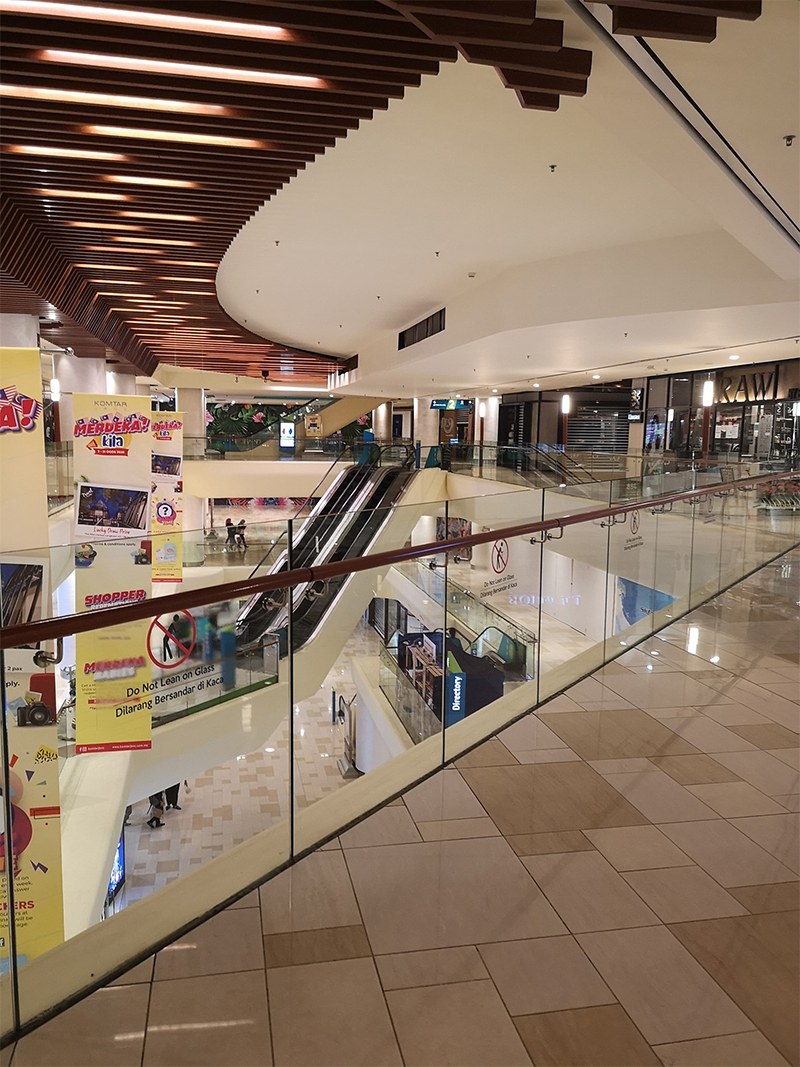 Nearly 50 per cent of JB business comes from Singaporeans or Malaysians living in the southern city, trade groups told The Malaysian Insight.

It is estimated that between 400,000 and 500,000 Malaysians and Singaporeans, who travel between the countries for work, have stopped coming to Johor Baru.

The Causeway is one of the busiest land crossings on Earth.

An estimated 40 per cent of bars, nightclubs and massage parlours are closing down in JB, with food and beverage and entertainment sectors hardest hit.

Businesses were hoping that the borders will fully reopen after Aug. 31, but closure has been extended till Dec. 31.

The recovery phase is expected to be gradual, as the reopening of economies will be approached cautiously by both countries.