Photos and a video of the reptile were posted on the Nature Society (Singapore) Facebook group.

The 15-second video showed the head and snout of the crocodile at the surface of the water.

The rest of the body was not clearly visible owing to the brackish water.

As it appeared to have noticed it was being watched, the crocodile submerged its body by lowering itself into the water and camouflaging with its surroundings almost instantly.

According to the post, the crocodile was nestled in the trees close to the visitor path near the Sungei Buloh Bridge. 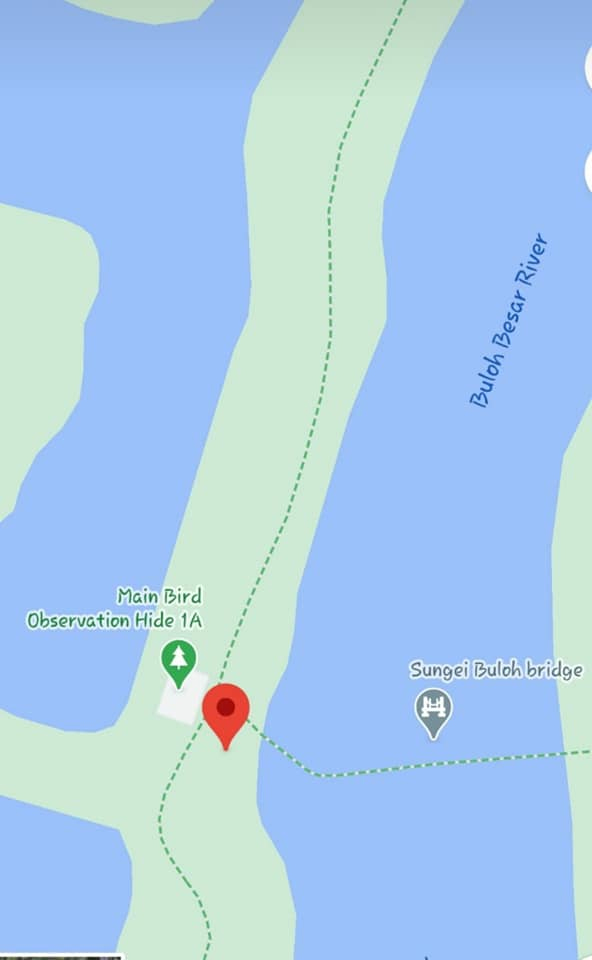 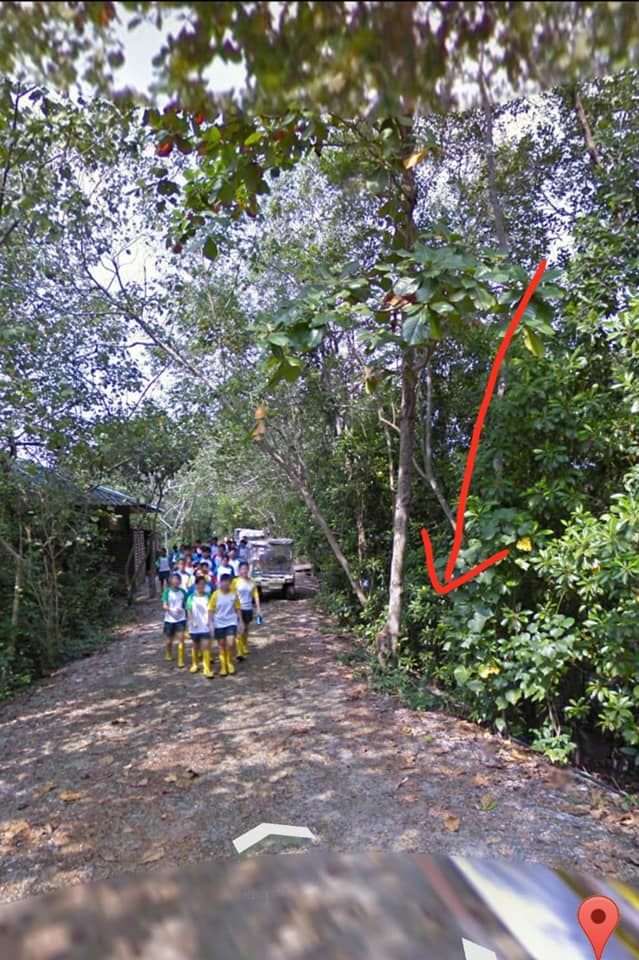 According to the National Parks Board, estuarine crocodiles inhabit coastal areas and wetland, in the waters and mudflats.

In 2019, a large crocodile was seen lying across the visitor path.

NParks subsequently erected barricades to cover the stretch to prevent crocodiles from entering the trails.

In 2018, a smaller crocodile was also spotted on the visitor path.

The reptiles are usually seen away from visitor routes.

Visitors are advised to back away slowly when they encounter a crocodile and remain calm.