PERSPECTIVE: It is a tough market for job seekers in Singapore, as many companies have implemented hiring freeze policies, amid the current Covid-19 pandemic.

Natasha Wee, a recent graduate from Nanyang Technological University (NTU), spoke to Mothership about how she landed a job as a funeral director assistant, and how she values the unexpected opportunity that she was given to work in an industry that is far from a conventional one.

Wee has been working at Harmony Funeral Care since July, 2020.

It was the last few days of March, when Prime Minister Lee Hsien Loong announced the implementation of the circuit breaker.

I was just finishing up my last few weeks of university, and I started to panic because I did not know what the circuit breaker would mean for the job market.

Would I be able to find a job at all? How would I even apply, and how would interviews even be carried out, if we cannot go anywhere?

Being a communications student, I naturally wanted to apply for media-related jobs.

However, many companies began implementing hiring freeze policies, which made it difficult for me to find anything that matched my area of study.

A chance encounter led to this opportunity

With my impending job hunt in mind, I recalled a chance encounter I had in early March.

My grandfather passed away during that time, and I met the founder of the funeral service company we engaged at the wake.  Back then, she asked if I would consider a career in the bereavement industry.

It had not occurred to me that jobs like that existed, so I decided, why not try something like this?

Being a funeral director is pretty recession-proof, and to me, this was also a way of giving back to society.

So, I made the decision to join Harmony Funeral Care as a funeral director assistant.

I was asked to handle a body on my first day

On my first day of work, I was already thrown into the melee of everything - we had two cases to handle that day, so I was pretty much learning everything on the job.

It was also on the first day when I first came into contact with a body. I was immediately asked to put on shoes for a lady who had passed away.

We were in a bit of a rush, so I did not have time to process what I was about to do - it was kind of an "act now, react later" sort of situation.

So I did it, and it only hit me a couple hours later that, wow, that was my first prolonged contact with a body.

But the really interesting experience was when I had to change a full set of clothes for a deceased person, also known as a decedent in the funeral industry.

I did not expect the whole body to be so cold and stiff, and the whole time I was being as gentle as I could, as the body seemed so fragile.
Surprisingly, it did not feel scary or anything like that;  in fact I felt like I was doing a good deed for the man, since I was sending him off looking his best!

We can get called up for work at any time

Of course, beyond funerals, I also do social media management, HR and content production for the company.

So a typical day might see me running around from hospitals, to wake venues, to the crematorium, and then back to the office to finish up work. 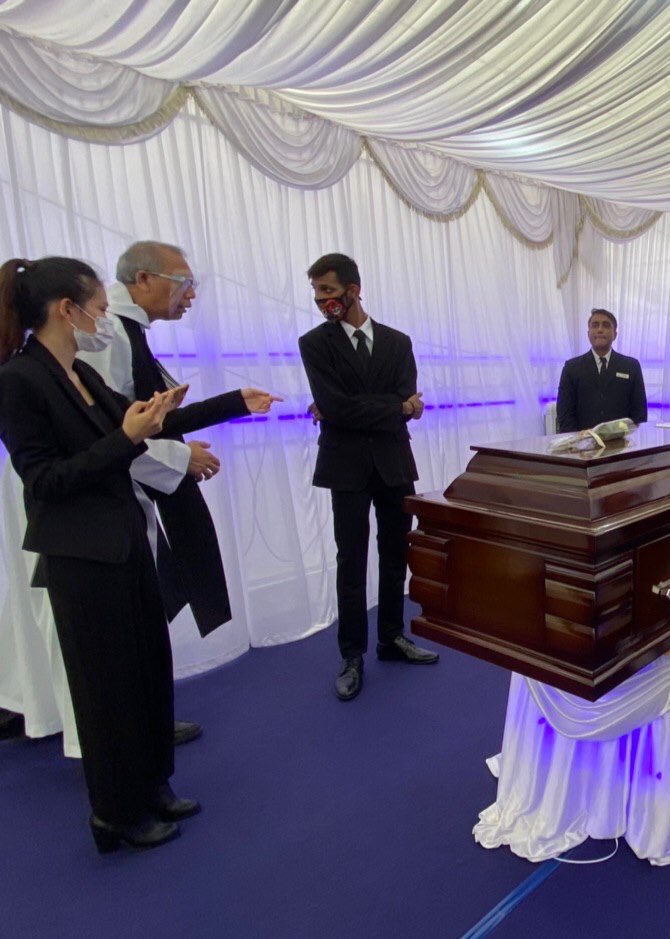 In the bereavement industry, there are definitely plenty of tough moments because you never know when someone is going to die.

I could be halfway through dinner when a call comes through, and I have to rush down to the hospital.

Physically, I am quite small, so I also struggled a little at the start with the menial jobs.

But at the same time, these moments are memorable because I form bonds with my colleagues, and there is so much to learn from being on the ground.

This is something I never imagined myself doing

Every day is an adventure with a job like this.

As a funeral director assistant, my role covers quite a large area. I liaise with many people throughout the day.

Between the clients, the people in the industry and the staff at Mandai crematorium, it did not take long before I called the same few people so often that they start to recognise me.

I also help with the hands-on stuff like carrying bodies, changing of the decedents' clothes and the setting up and tearing down of wake venues - which is something I would have never imagined myself doing.

Yet here I am, and it’s honestly pretty enlightening.

I feel a strong sense of fulfilment

After more than a month on the job, I think one of the most memorable moments for me was stepping into the embalming room for the first time.

Seeing all these processes firsthand - it isn't something anyone and everyone would come across in their lifetime. So I feel grateful for opportunities like these.

It can also get quite hectic, especially when we have multiple cases back to back in a day. But this is to be expected with a job like this.

Once again, you never know when someone might die. But I also feel a strong sense of fulfilment, having helped people give their loved ones a dignified farewell.

When the families of the deceased tell you that you did a good job, and that you helped them through one of the toughest periods of their lives, I think that feeling is indescribable. 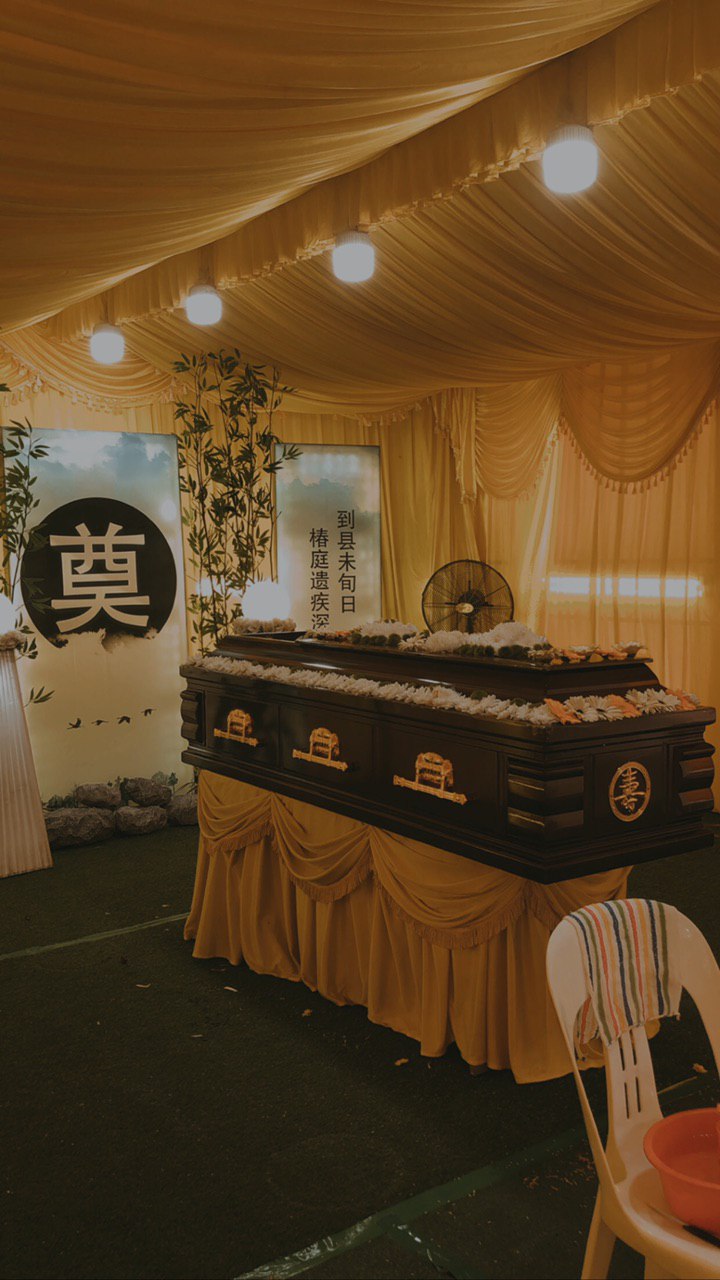 Knowing that we are able to be a pillar of sorts for them as they are grieving is something that we always strive to do, and I think that the job is unique in how meaningful it is.

Not the most conventional route

This is definitely not the most conventional route for someone like me, who has spent the last four years studying film and communication theories.

But I have no regrets, because an experience like this is not something anyone and everyone would come by in their lifetime.

However, I do see myself wanting to try out a corporate job at some point, as I want to put what I have learned into practice.

But who knows? Maybe in 10 years, I might find myself gravitating towards the bereavement industry once again.

We deliver stories like this to you on LinkedIn

Totally unrelated but here's the latest episode of our podcast