What's better to quell the summer heat than ice cream.

IKEA has put a spin on its popular hot dog bun and launched a sweet version of it.

Photos also showed that the "Ice Dog" buns were launched earlier in some parts of China in June at only RMB 3 (S$0.60).

The "Ice Dog" buns seem to be really popular among people in Taiwan and China.

Here are some photos and comments from those who have tried the "Ice Dog" buns.

This user @jl_ksupfe who tried the Ice dog said that the chocolate ice cream tasted bittersweet. The person added that when paired with the warm hot dog bun, the sweetness is reduced.

Instagram page, Foody_tw, praised that this combination is a "must try" for this summer and it's very creative. 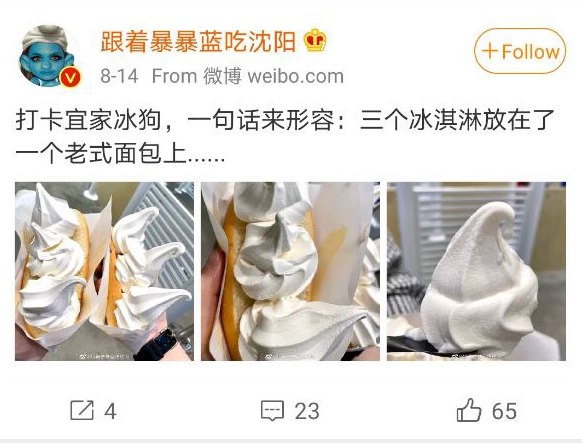 "Tried IKEA's Ice Dog, one sentence to describe: Three [scoops] of ice cream put together in an old school bread." "Tried the new IKEA product "Ice Dog", it's so freezing cold that my teeth almost drop." 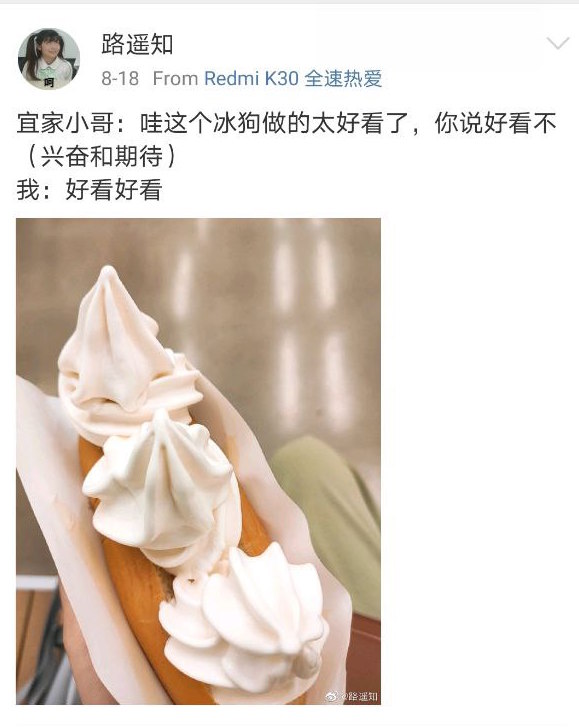 That said, Singaporeans aren't exactly new to the concept of sandwiching ice cream with bread.

Hope this will be made available in IKEA Singapore.