French luxury fashion brand Balenciaga drew ire from the Chinese on Weibo after it launched a new series of bags for Chinese Valentine's Day on Aug. 25.

The promotional images of the bags on the official Balenciaga online store on TMall, an online marketplace owned by Alibaba, were deemed unattractive, with many online commenters on Weibo commenting that they are "gaudy" and "insulting". 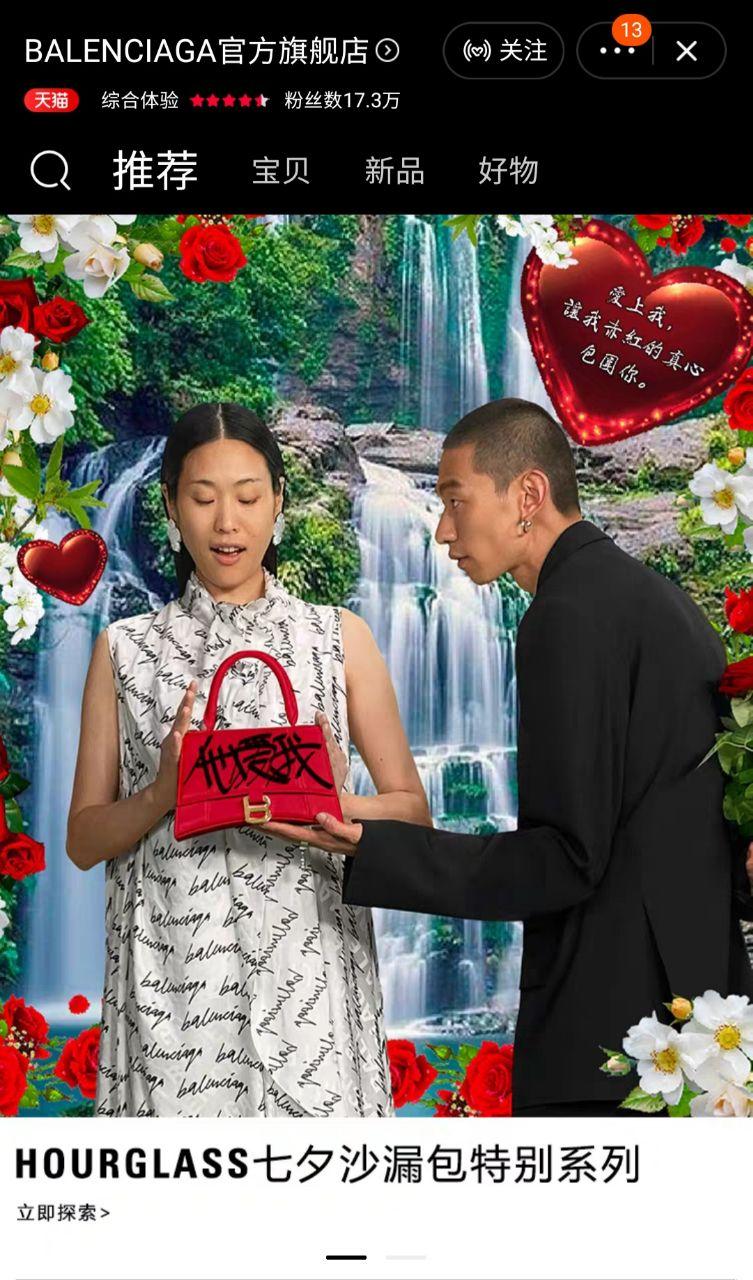 The advertisement by the French brand was centred around 'love' for the Valentine's Day promotion celebrated in China on Aug. 25, also known as the Qixi festival, falling on the seventh day of the seventh month on the lunar calendar.

The branded label launched a line of limited edition bags of the same design with different words written in a common font on the front of the bag for the event, such as: 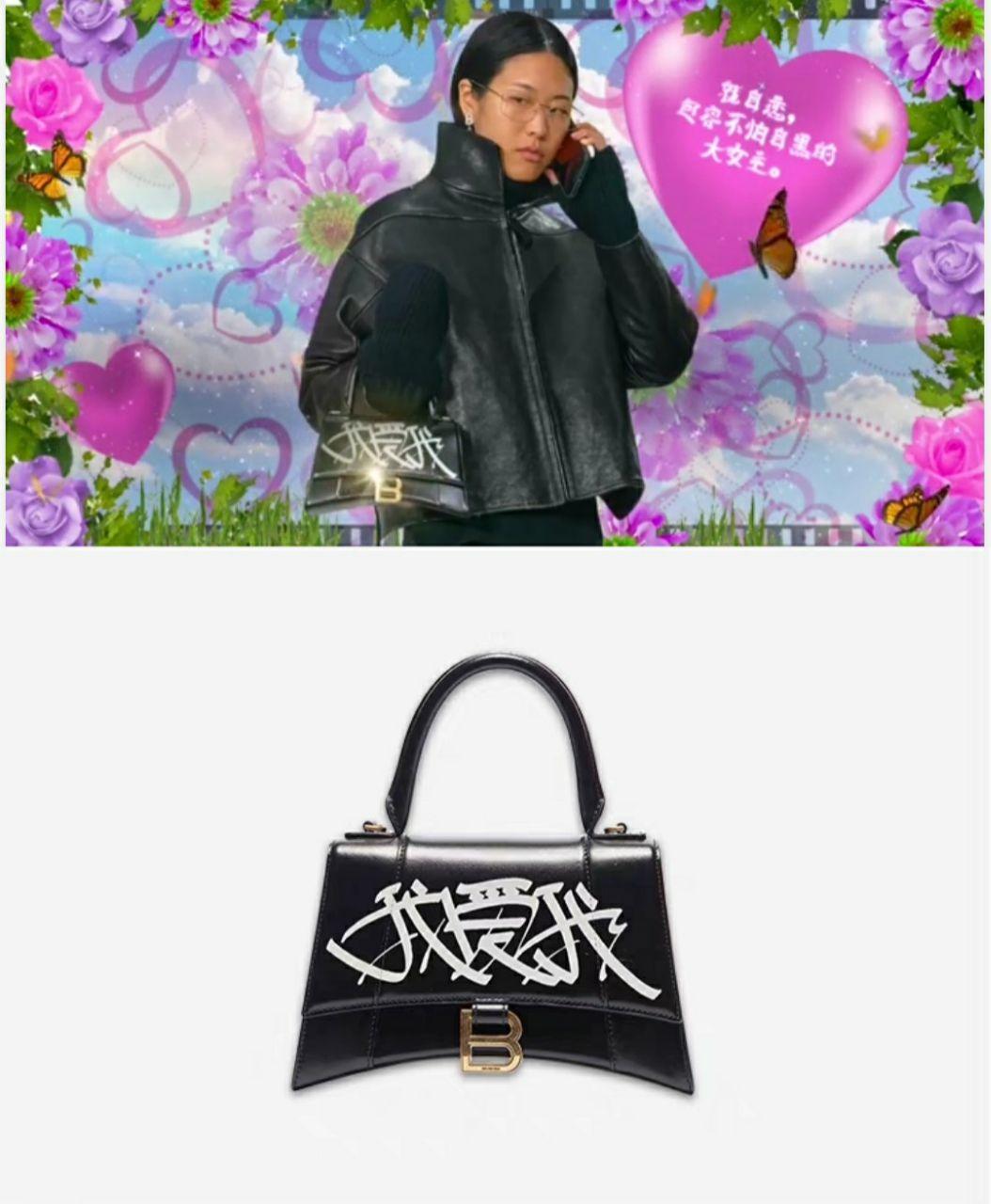 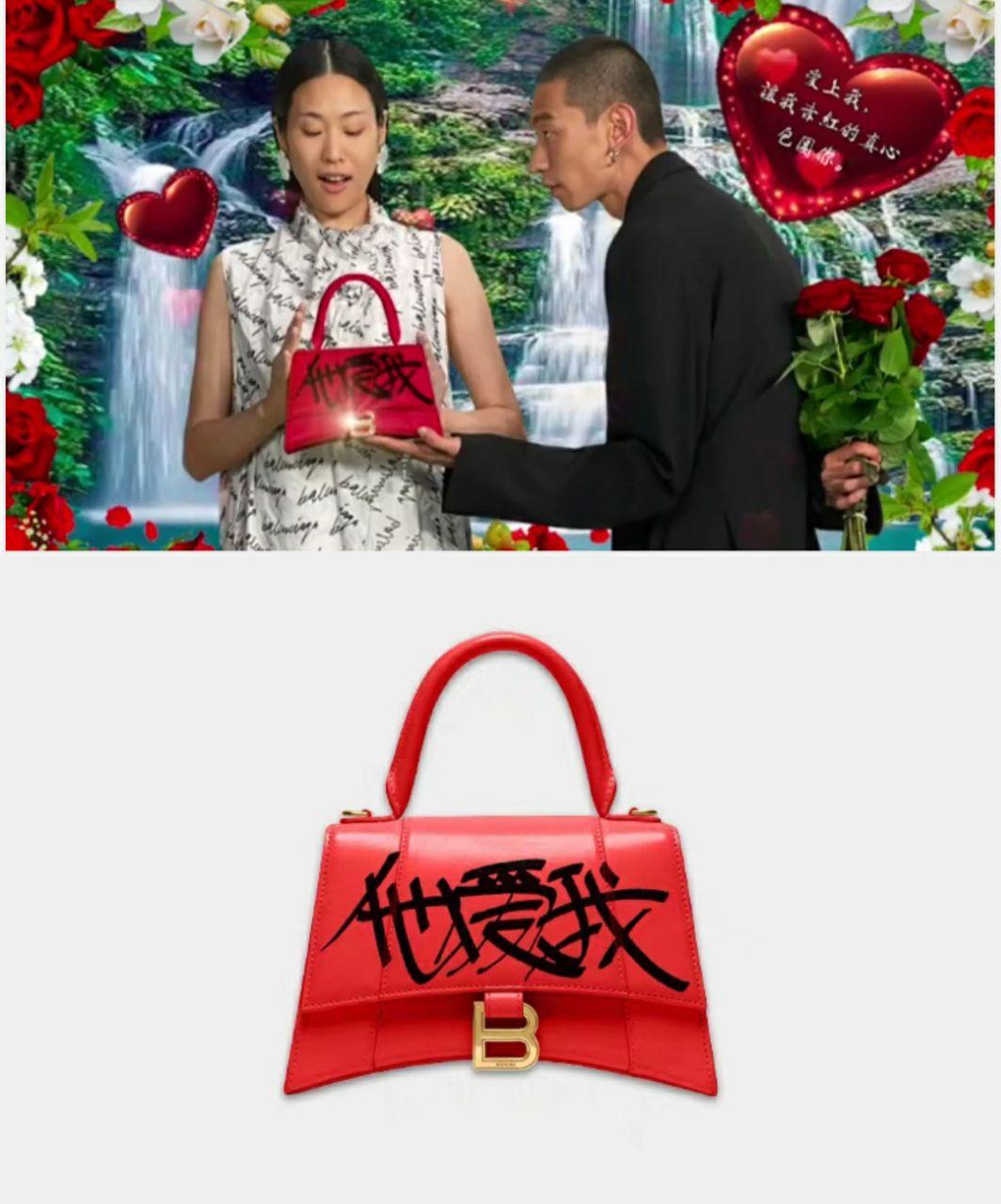 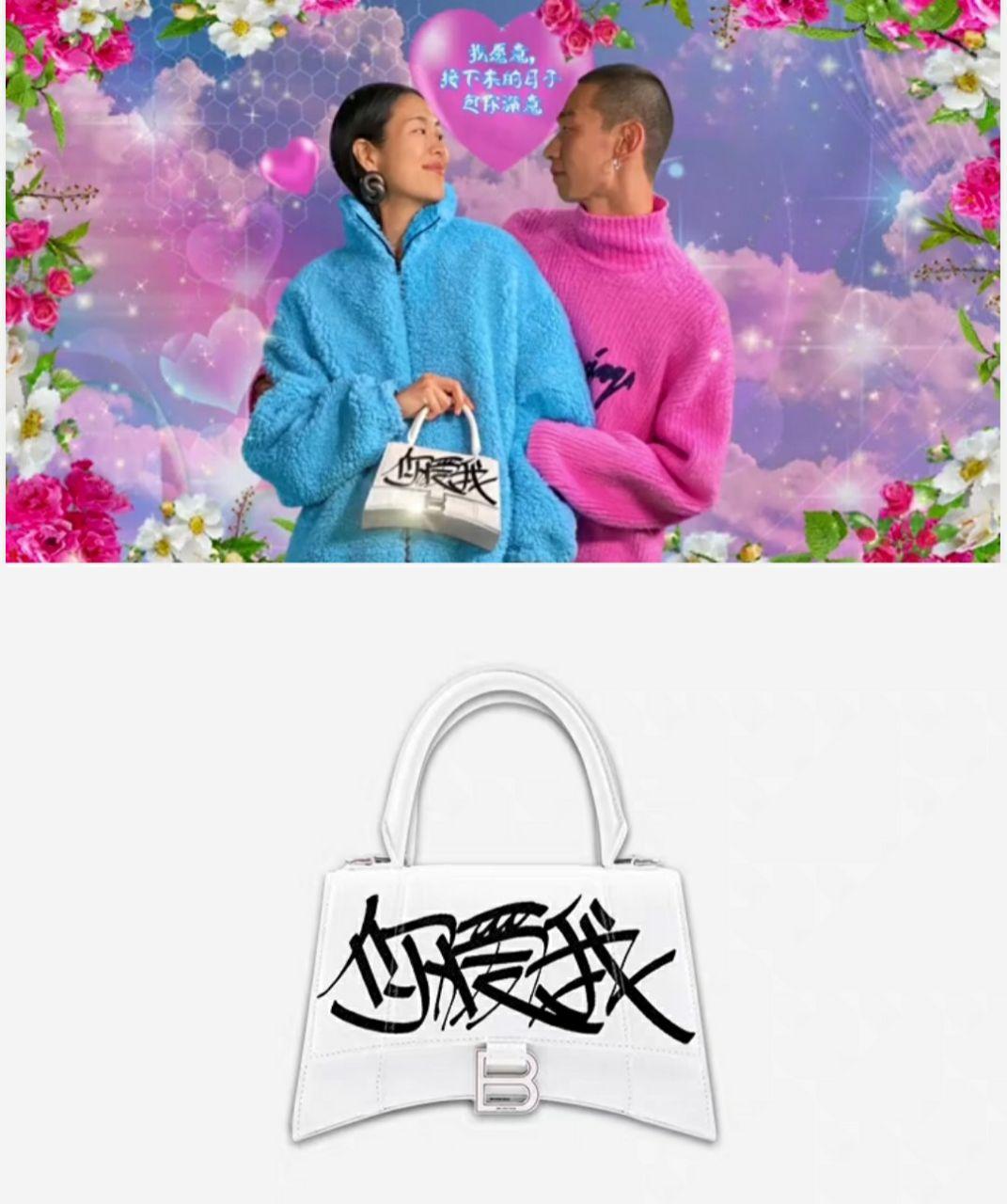 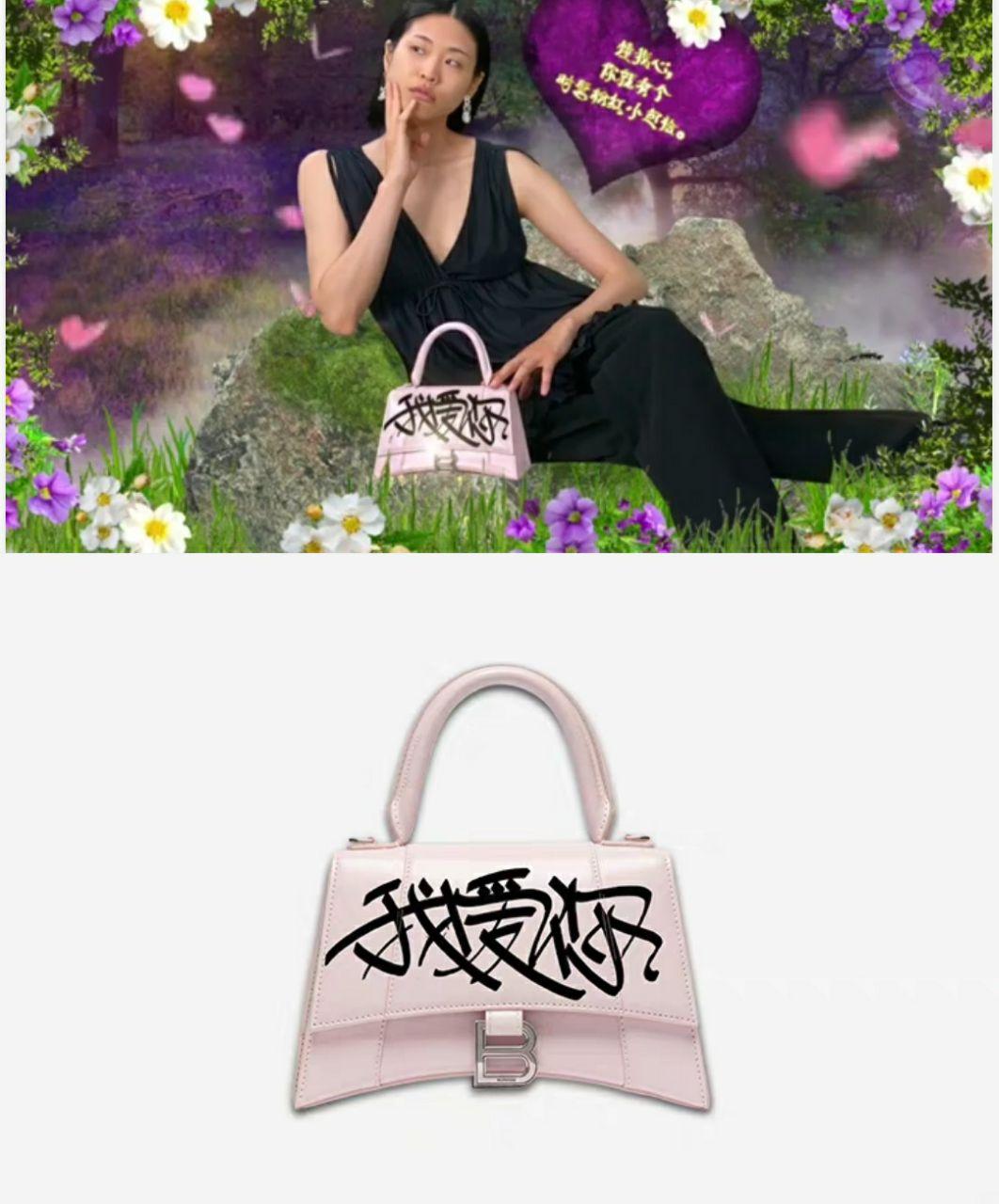 The advertisements by Balenciaga angered many Chinese on Weibo.

"I thought these were photoshopped by Weibo users, turns out...

The biggest difference between two people is their intelligence and awareness.

Is this still the Balenciaga that I love?"

Some users speculated if the brand was trying to insult Chinese people. 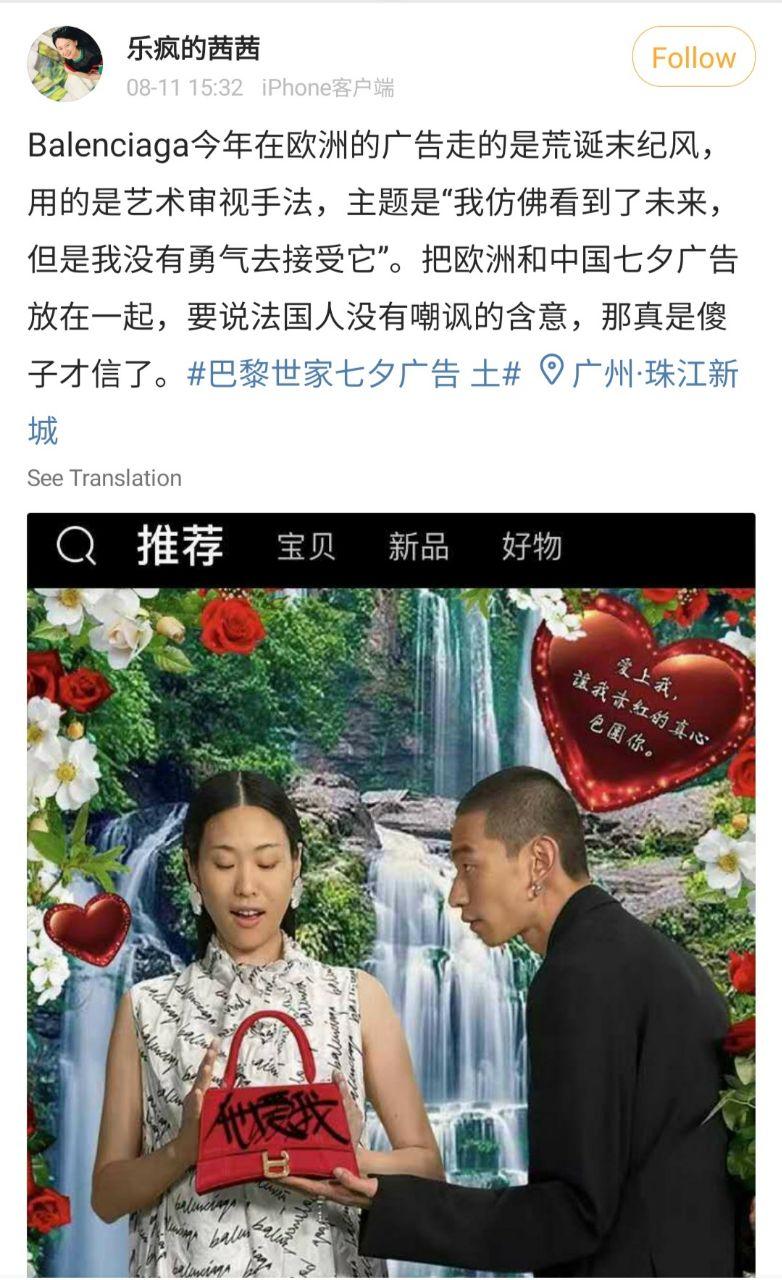 "Balenciaga's campaign in Europe this year follows a post-apocalyptic theme made using exceptional artistry and technique, revolving around the idea of being able to imagine the future yet lacking the courage to accept it.

Take the European promotional campaign and put it together with the Chinese campaign. Only an idiot would believe that the French didn't mean to insult us with this."

Others ridiculed the campaign, saying that the designer probably thought that China's fashion scene was behind the times. 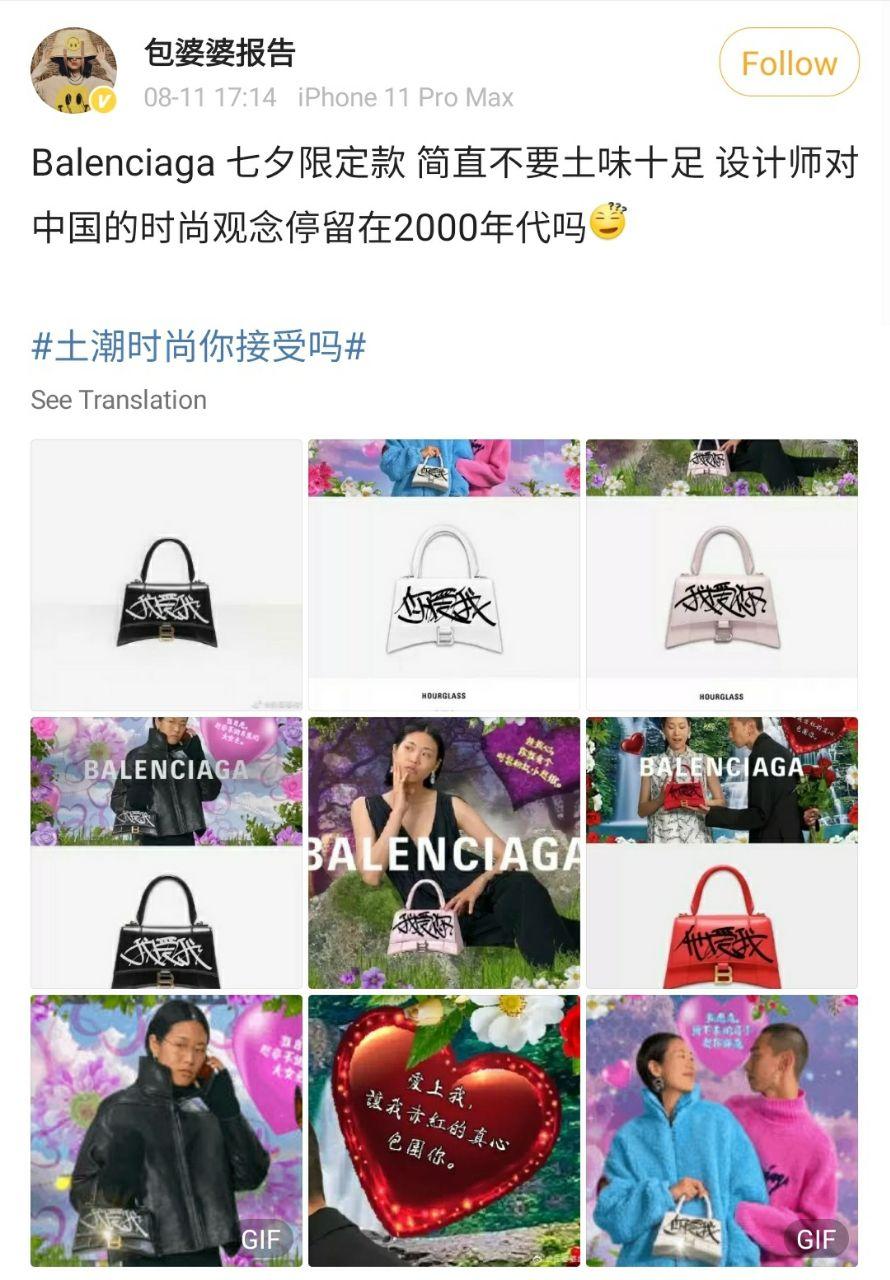 "Balenciaga's Qixi limited-edition releases can't get any gaudier. Does the designer think that China's fashion scene is still stuck in the 2000s?"

This isn't the first time the French brand has found itself in hot water with Chinese netizens.

In 2018, Weibo users rallied to boycott Balenciaga after a a Chinese tourist was seen being manhandled in one of the brand's stores in Paris, calling it an act of racial discrimination.

The ad was heavily criticised in China, and escalated further after the brand's co-founder, Stefano Gabbana allegedly wrote distasteful comments about China in a private conversation on Instagram.

Chinese celebrities pulled out of the brand's fashion show in Shanghai, the biggest event in the company's history at the time, resulting in the cancellation of the show.

Many in China also boycotted the brand during the fiasco.

Even Chinese hotpot chain Haidilao was not spared from the fury of Chinese, after they uncovered the fact that the founder, Zhang Yong, became a naturalised Singapore citizen.