Covid-19 has cut the number of Singaporeans patronising Johor Bahru businesses to about nil in the past few months as borders have remained shut.

And Malaysian businesses are hurting.

A Facebook post put up on July 19 showed the extent of the economic woes sustained by the JB retailers in the popular Johor Bahru City Square mall right across the Causeway: 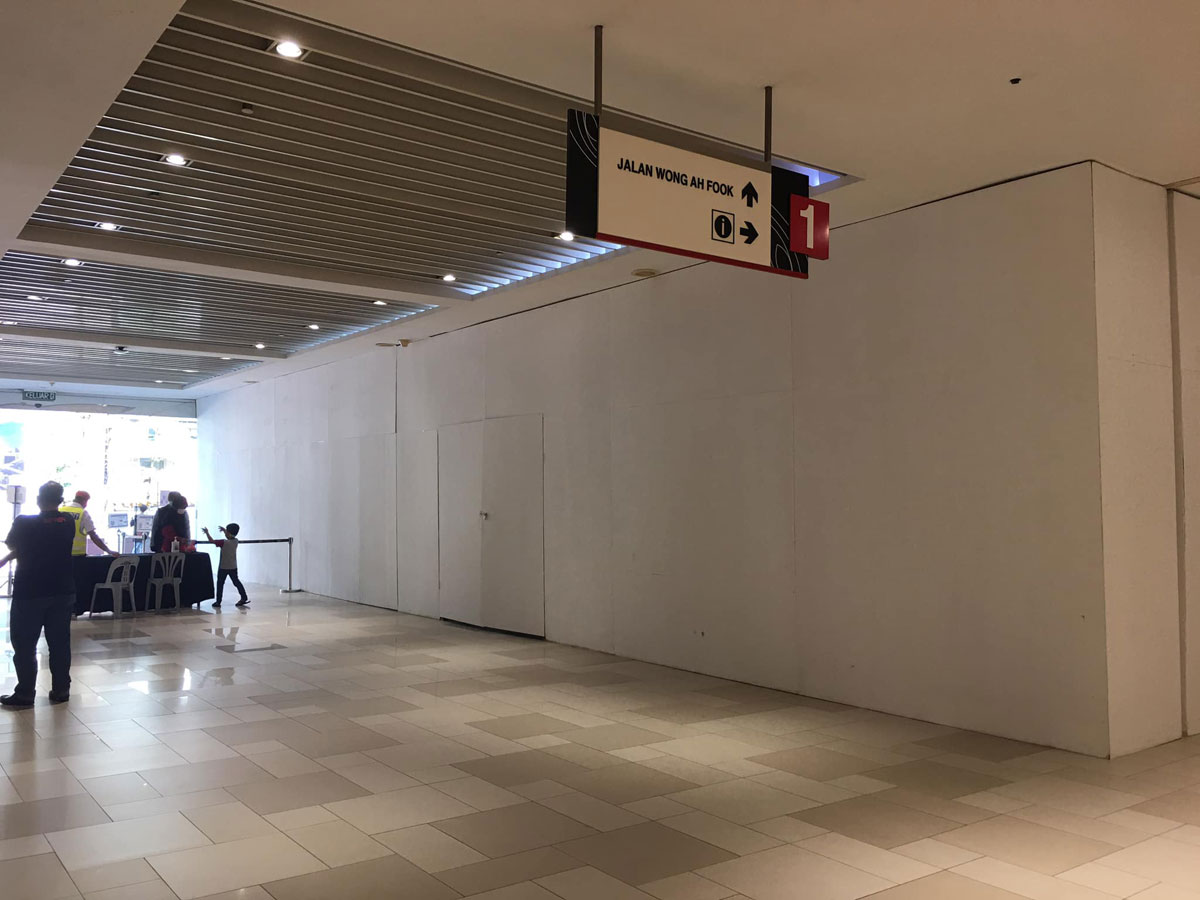 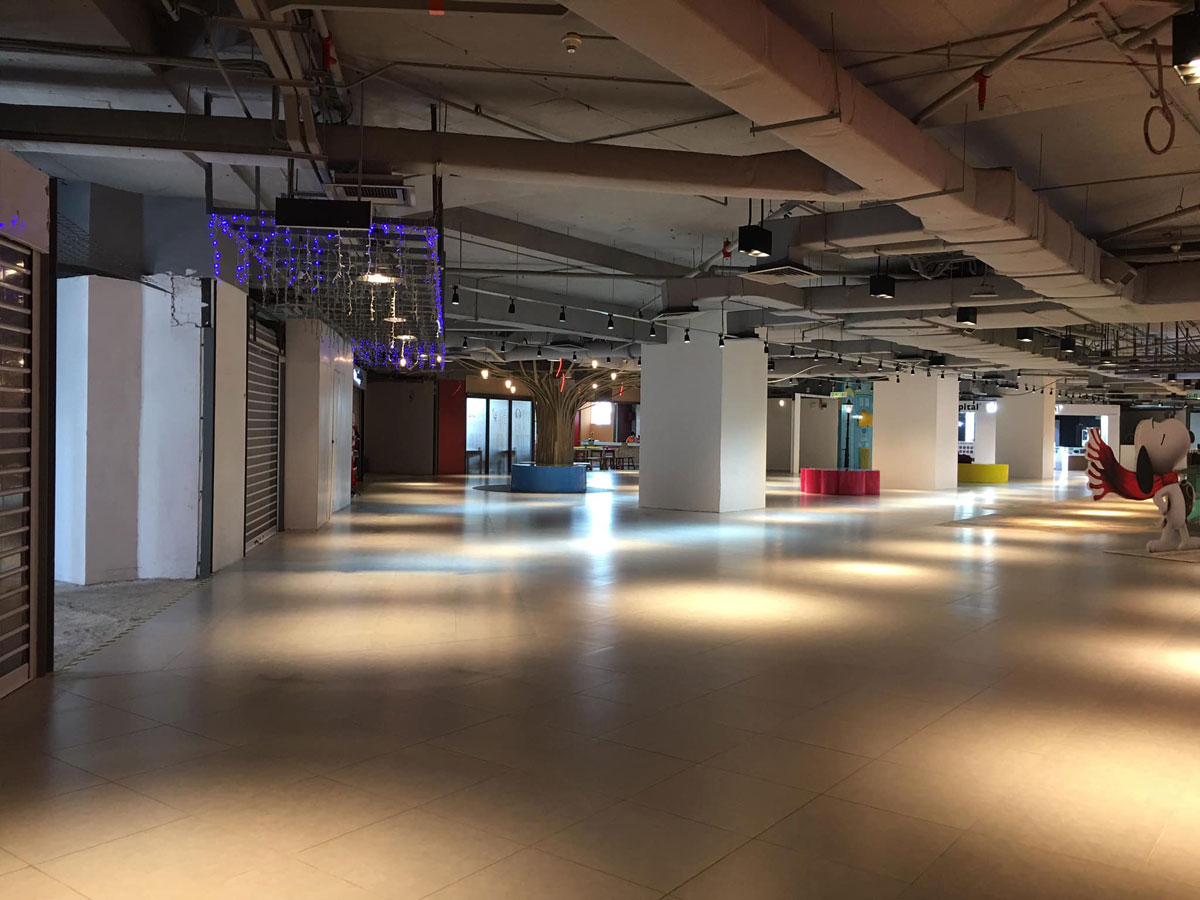 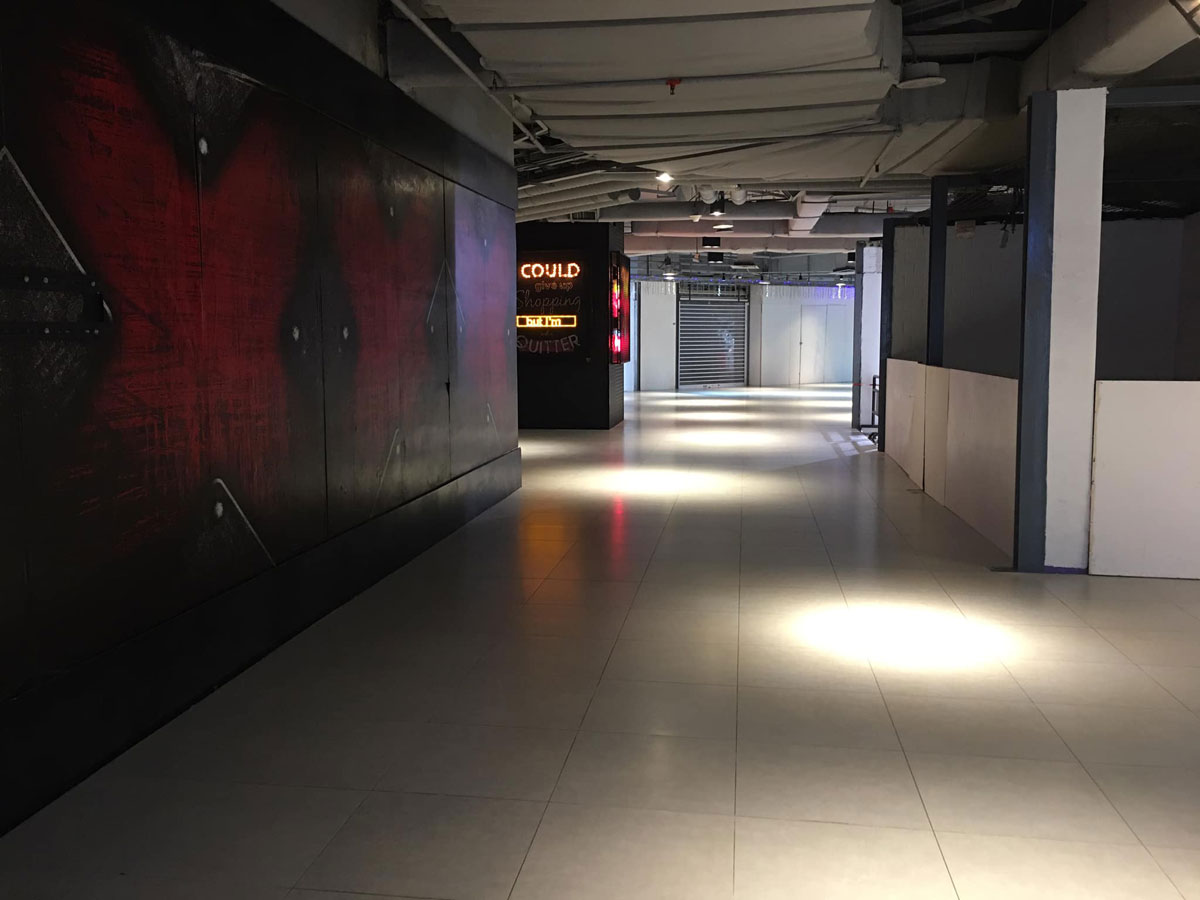 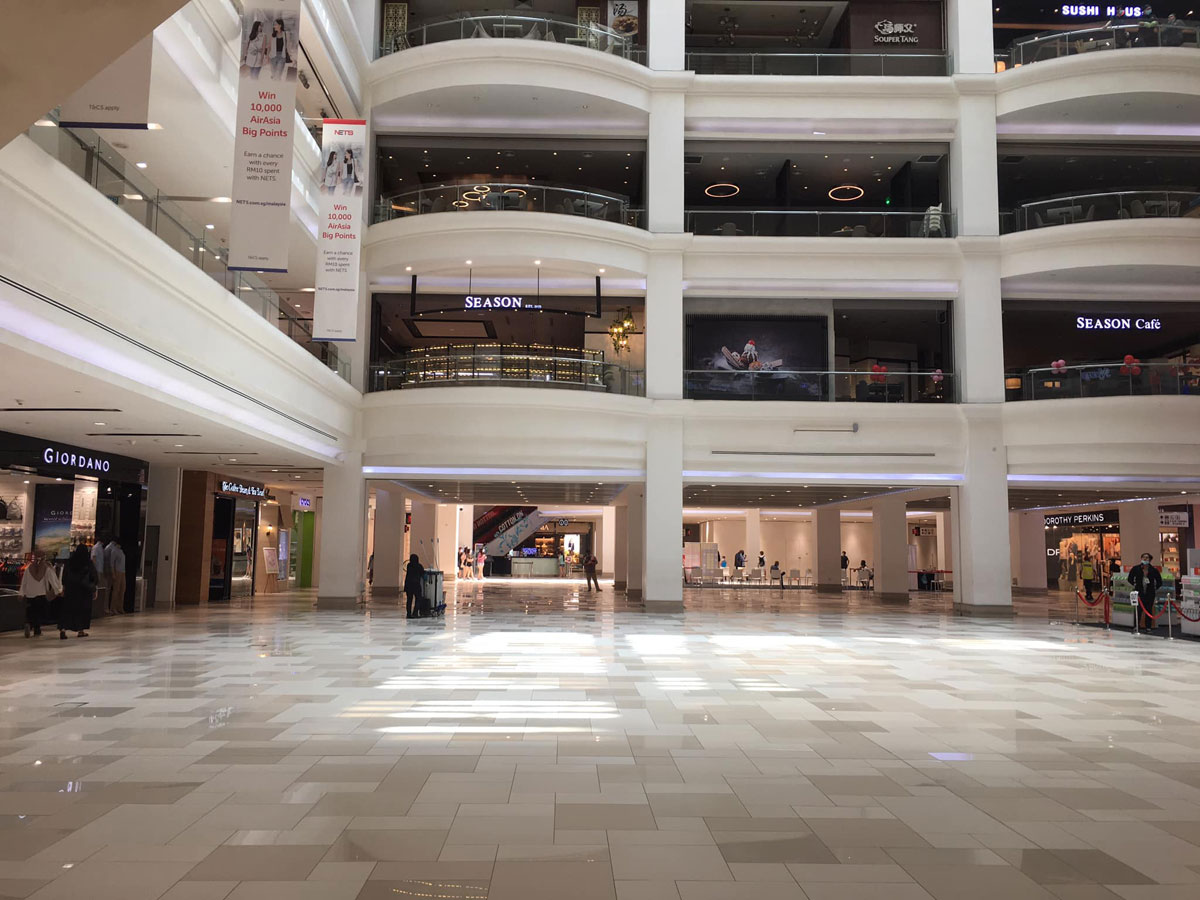 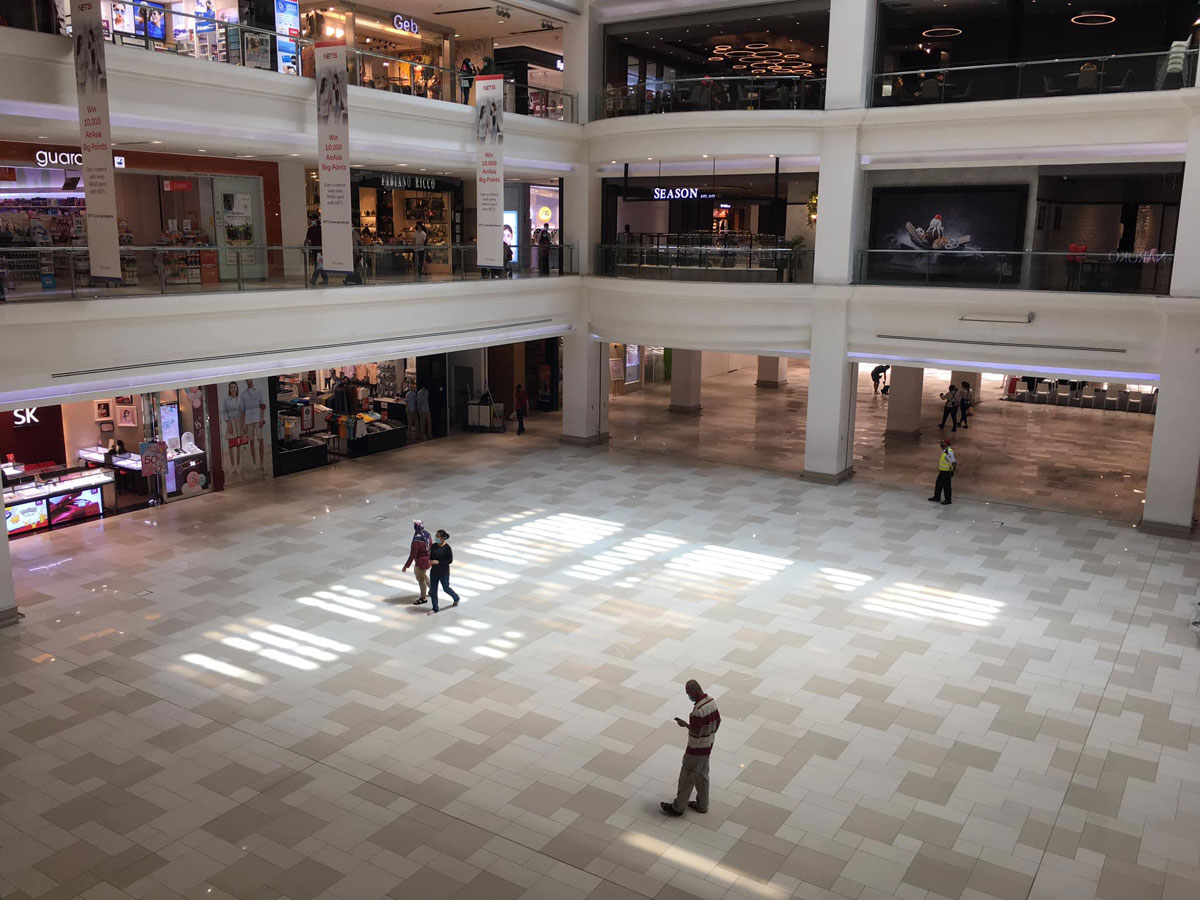 To be fair, the mall sees a decrease in footfall on weekdays during pre-Covid-19 days.

But business is brisk on weekends, where Singaporeans cross the Causeway in droves to enjoy cheap food, massages, and petrol.

This recent set of pictures of a near-empty mall are believed to have been taken on a Sunday.

Previously, some 10.2 million visitors arrived in Malaysia from Singapore in 2019.

Some 300,000 people cross the Causeway daily previously before Covid-19 struck.

The dearth of patrons in the shopping centre is an unusual sight.

Hiap Joo bakery, a 101-year-old banana cake shop in the southern-most Malaysian state's city centre, said in February that sales had gone down by at least 50 per cent since Chinese New Year.

In a recent update in July, the bakery said that 30 to 50 per cent of its sales comes from Singaporean visitors.

It is now sustained by domestic demand.

Johor Chief Minister Hasni Mohammad recently said that the state government's revenue has dropped by 20 per cent, partly due to the drop in Singaporean visitors, Free Malaysia Today reported.

He added that the impact of the loss of Singaporean visitors is greater for Johor as compared to other parts of the country.

When Singapore faces economic challenges, Johor will be twice as affected as compared to other states.

Perhaps the most unprecedented outcome of the Covid-19 pandemic is that Singapore has also been affected more directly than expected when Malaysian businesses get hit.

The Government of Singapore Investment Corporation owns a 70 per cent stake in the City Square shopping mall.

This stake-holding was entered into in 2005.

All photos via Meng Fei