However, Donki has not yet specified what merchandise it will be.

It added that more details, including on offers and activities, will be released "in the coming days." 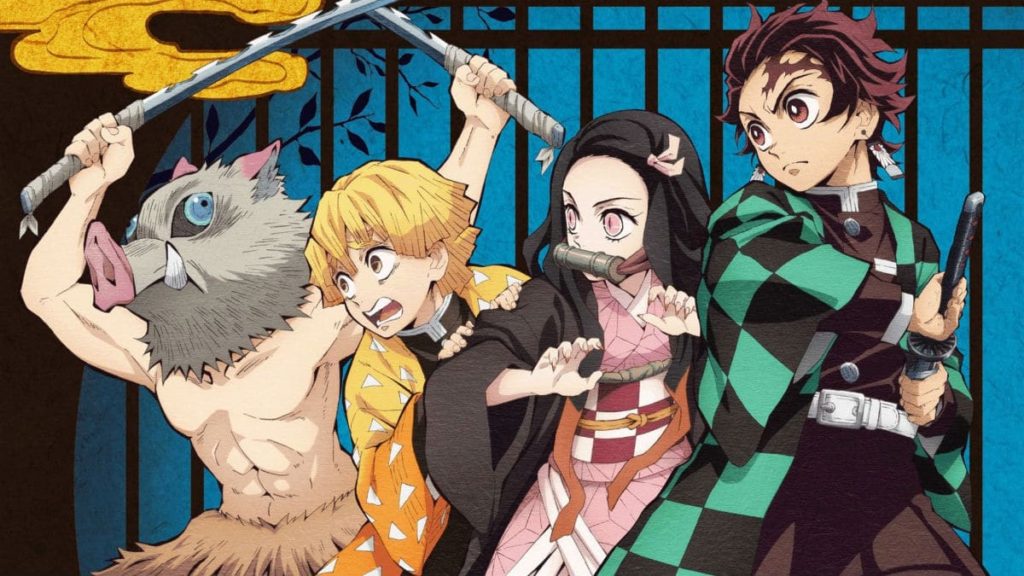 The manga/anime follows a young boy named Tanjiro Kamado, who becomes a demon slayer after his family was massacred by demons, and his sister turned into a demon herself.

With its soaring popularity, there have been plenty of Demon Slayer merchandise online, ranging from T-shirts, accessories, to even swords.