You may have been hearing Fei Yu Qing "xue hua piao piao" song all over your social media feeds lately.

The song "Yi Jian Mei", may be from the 1980s, but it has skyrocketed to global popularity just recently.

The song was also trending in the music lists of many Western countries.

In case you've been living under a rock, here are some instances of "xue hua piao piao" content.

Here's a trap remix, for instance:

TikTok videos with people lip syncing to the song, while adding their own captions (which sometimes don't make sense if you take into account the meaning of the lyrics).

When you catch your girl cheating: 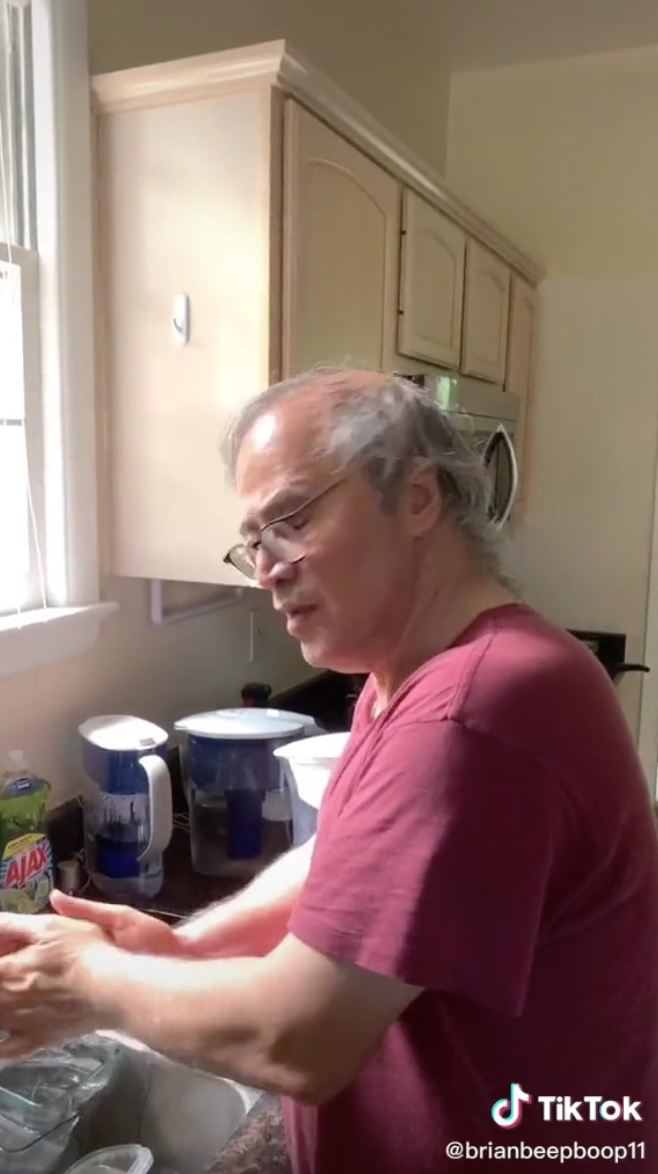 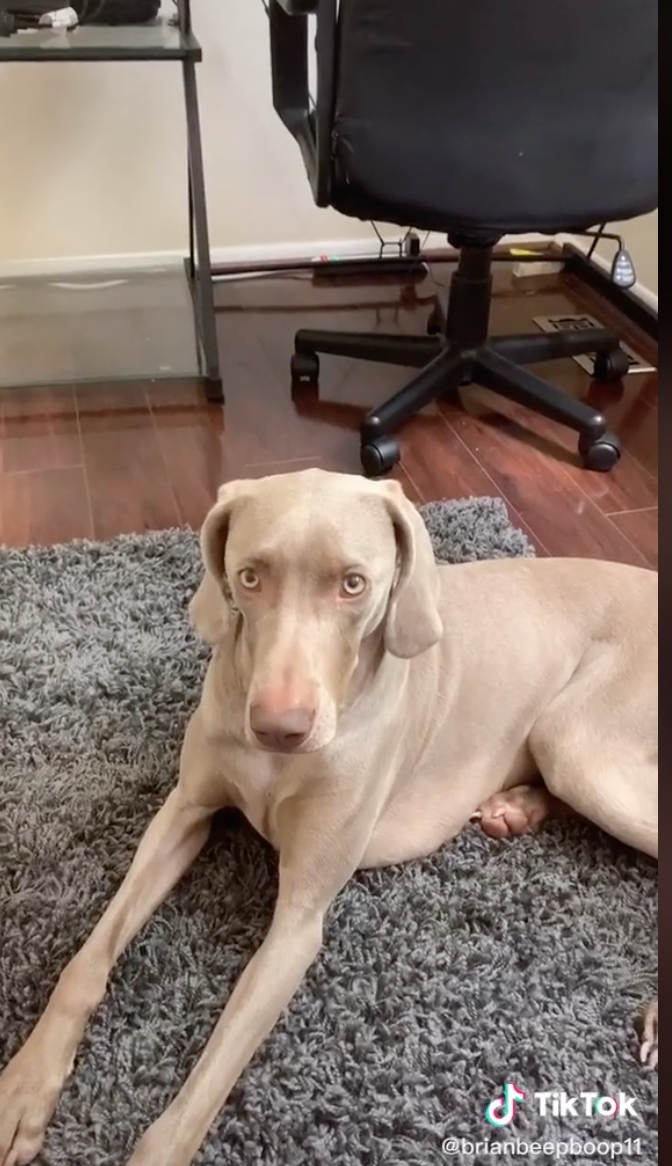 So, how the heck did this happen?

According to Know Your Meme, it likely started on Kuaishou – a Chinese video sharing app.

In January, 2020, a man had posted a video of himself rotating in the snow while singing Yi Jian Mei.

Subsequently, the video was uploaded to YouTube titled "Chinese man singing in da snow", where it went viral:

On March 29, an Instagram user also posted an edit where the man's singing was replaced with the original performance of the song by Fei.

According to SCMP, the YouTube video was subsequently picked up by a certain TikTok crowd, which happens to consists of "teens who indulge in sarcastic insider jokes that sometimes mock ordinary TikTok users doing ordinary things".

The hip hop remix of the song was then paired with (often unrelated) jokes, SCMP reported.

The rest, as they say, is history.

What does the man from the Kuaishou video think of all this?

The man from the Kuaishou video, an actor called Zhang Aiqin, told Global Times that he never expected to become an international meme.

Zhang, also known by his nickname "Eggman", said that he likes singing old songs, and is really "flattered" by the reception.

He said he has also received many friendly requests from overseas on his WeChat account.

In case you can't get enough of the earworm: