Read these to catch yourself up:

The main opposition party Workers' Party (WP) wasted no time in making a trailer of sorts for the upcoming hustings.

Here are some interesting faces: 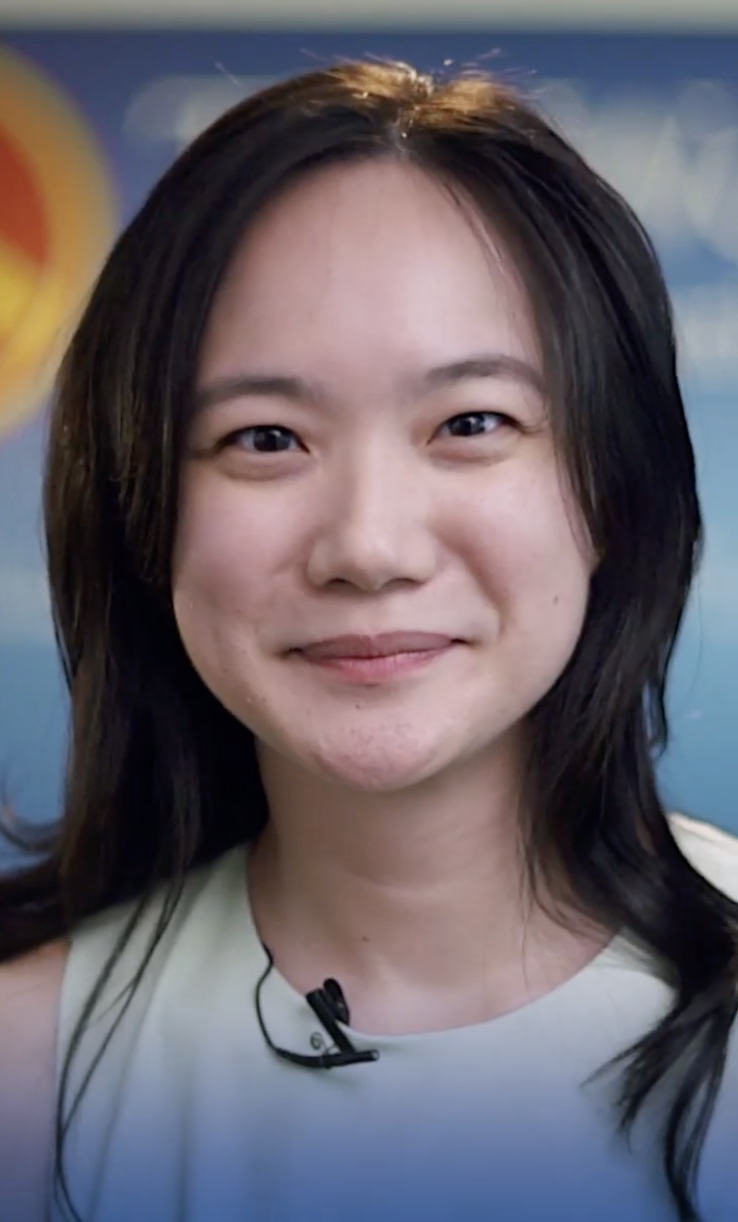 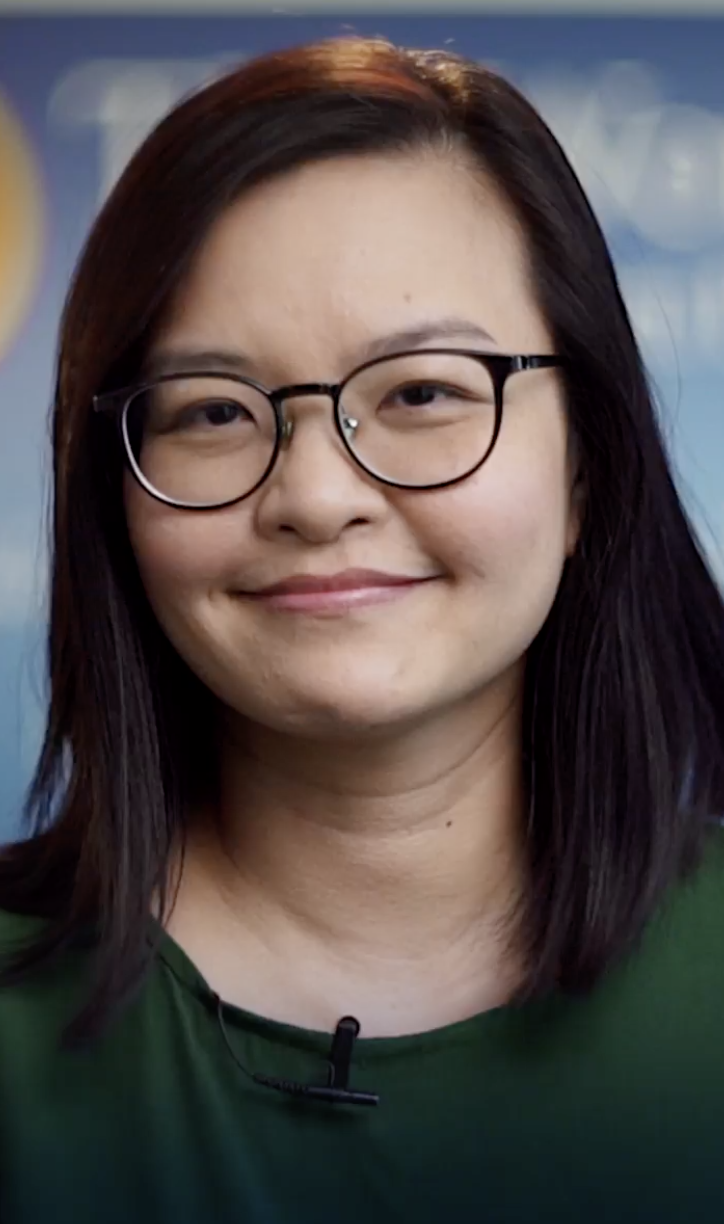 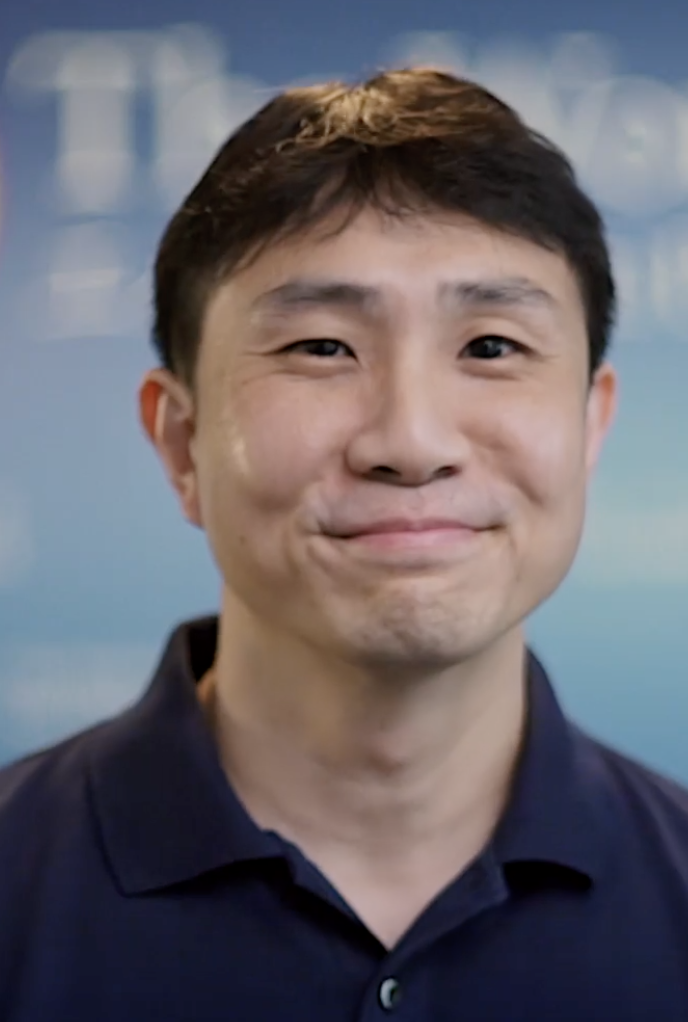 Nicole Seah, one of the star candidates for National Solidarity Party (NSP) in 2011, and Jamus Lim are previously rumoured to be new candidates for WP.

Lee Li Lian was the former Member of Parliament for Punggol East SMC.

Here are the twelve other names in the trailer:

This is unlikely to be the full list of WP candidates that they are fielding though.

Also, the trailer is missing a few prominent WP names, although the video likely doesn't feature all of the candidates that will be running for WP.

Parliament dissolved: It was our privilege to serve you.