About a week after its reopening on June 19, IKEA Alexandra is temporarily closed again.

A Mothership reader first alerted us to the situation at around 4pm, where a flood of visitors were hovering outside the building: 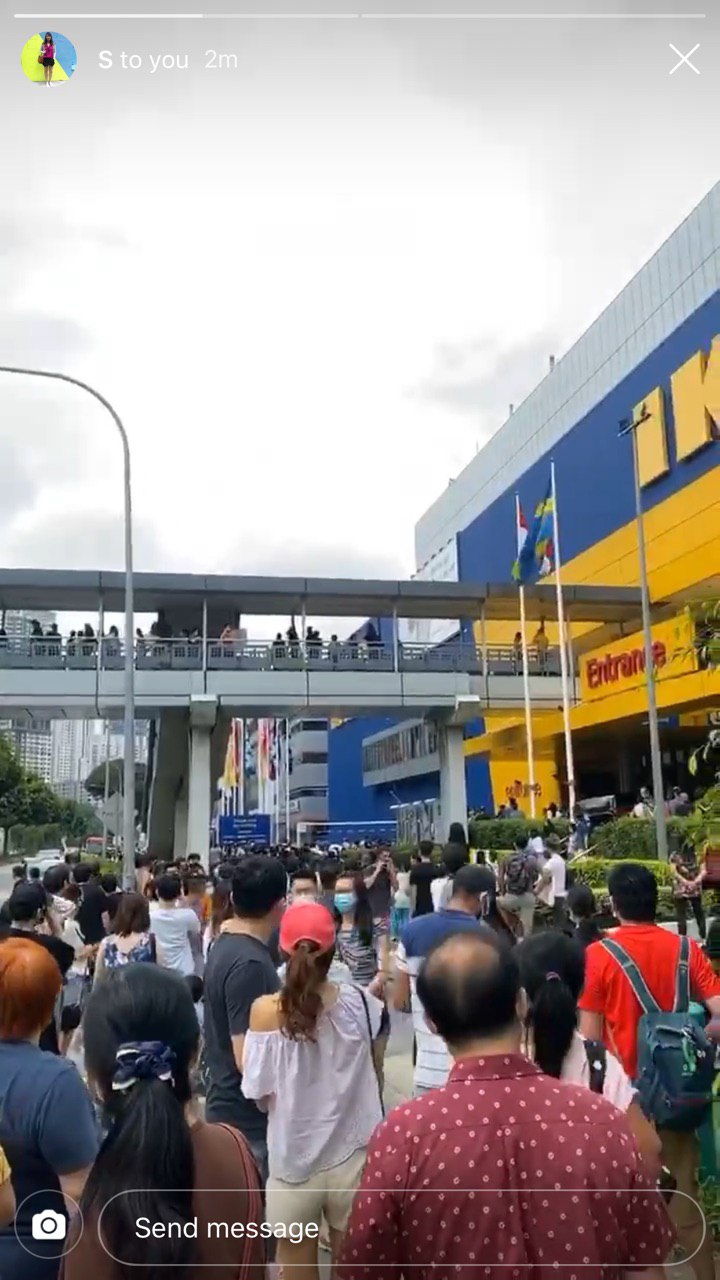 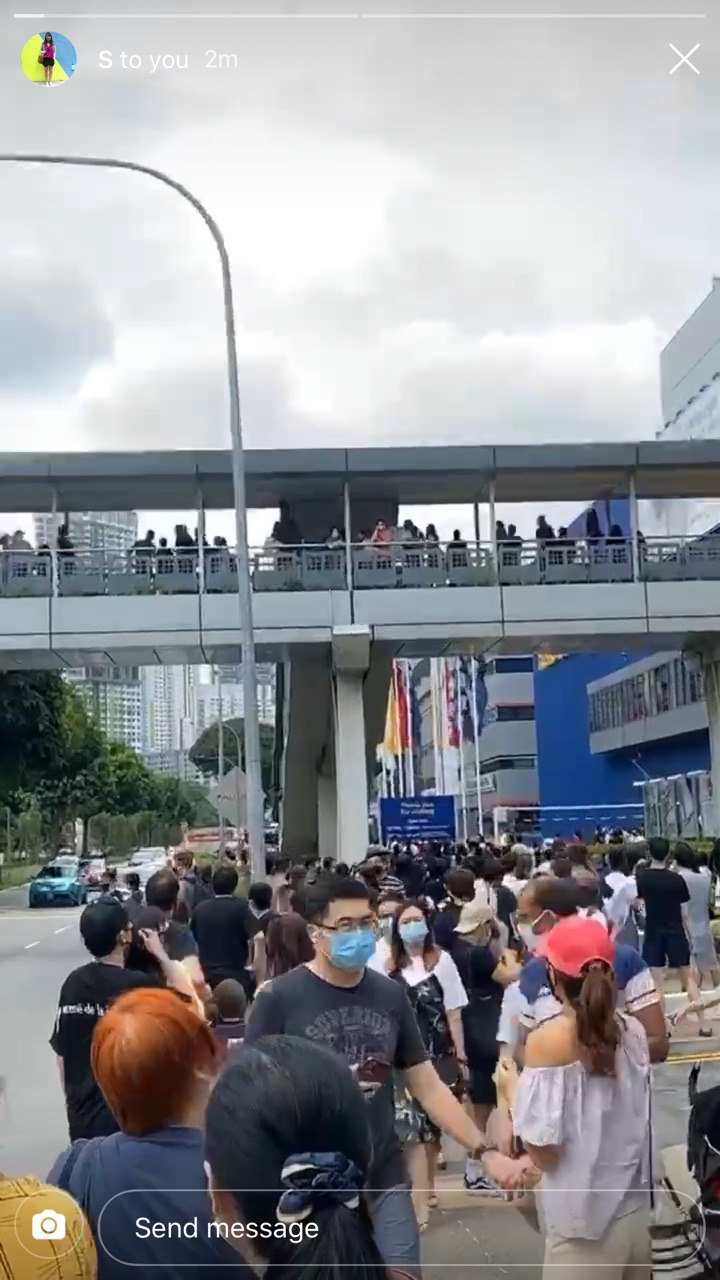 A quick check on social media shows that the visitors were evacuated, and that the outlet had been closed. 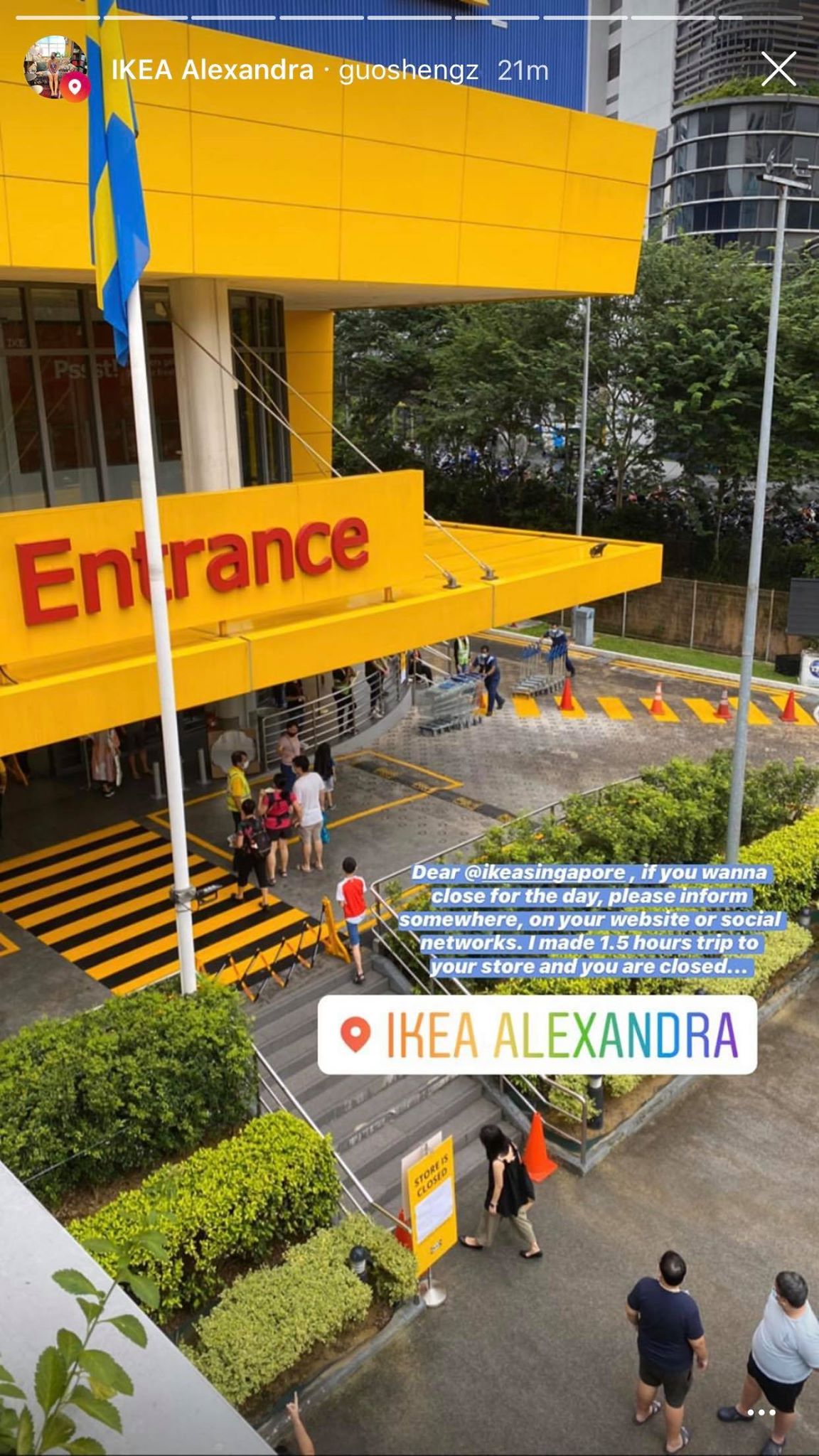 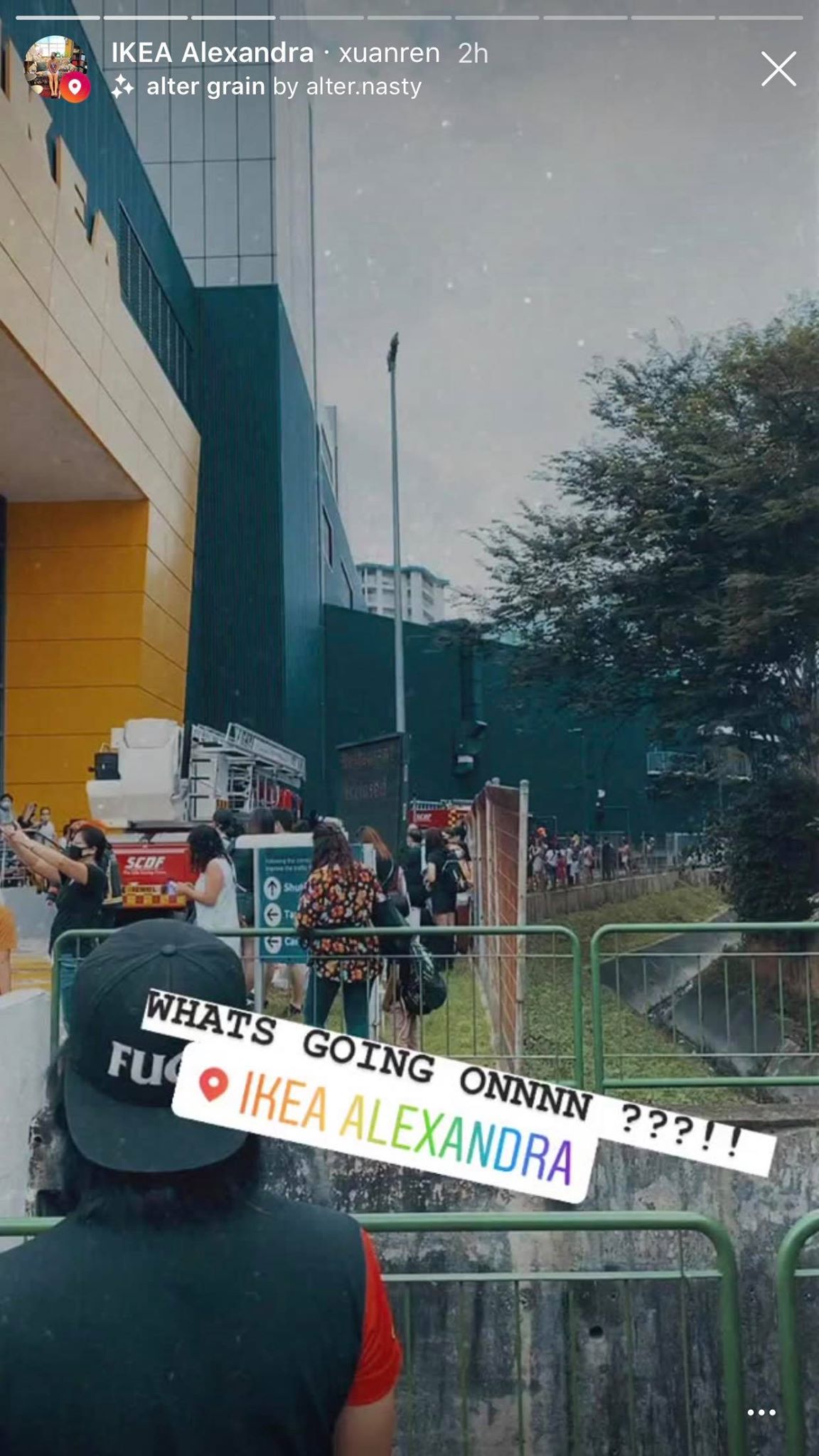 In a Facebook post at 4:36pm, IKEA said that there was a "minor incident" involving a piece of logistic equipment in the warehouse.

No one was hurt or injured.

According to IKEA, the Singapore Civil Defence Force (SCDF) were at the scene to ensure that everything was fine.

Customers and co-workers were evacuated as an "added safety measure."

The outlet will be closed temporarily, IKEA added.

The furniture giant also expressed their regret for any inconvenience caused, and said that they are working towards re-opening the doors again at around 7pm on the same day.

In response to Mothership's queries, SCDF said that they were alerted at about 3:05pm. The fire involved an electrical equipment and was extinguished by staff before SCDF's arrival.

SCDF confirmed that no one was injured.