The PAP has unveiled its team that will contest Aljunied GRC. 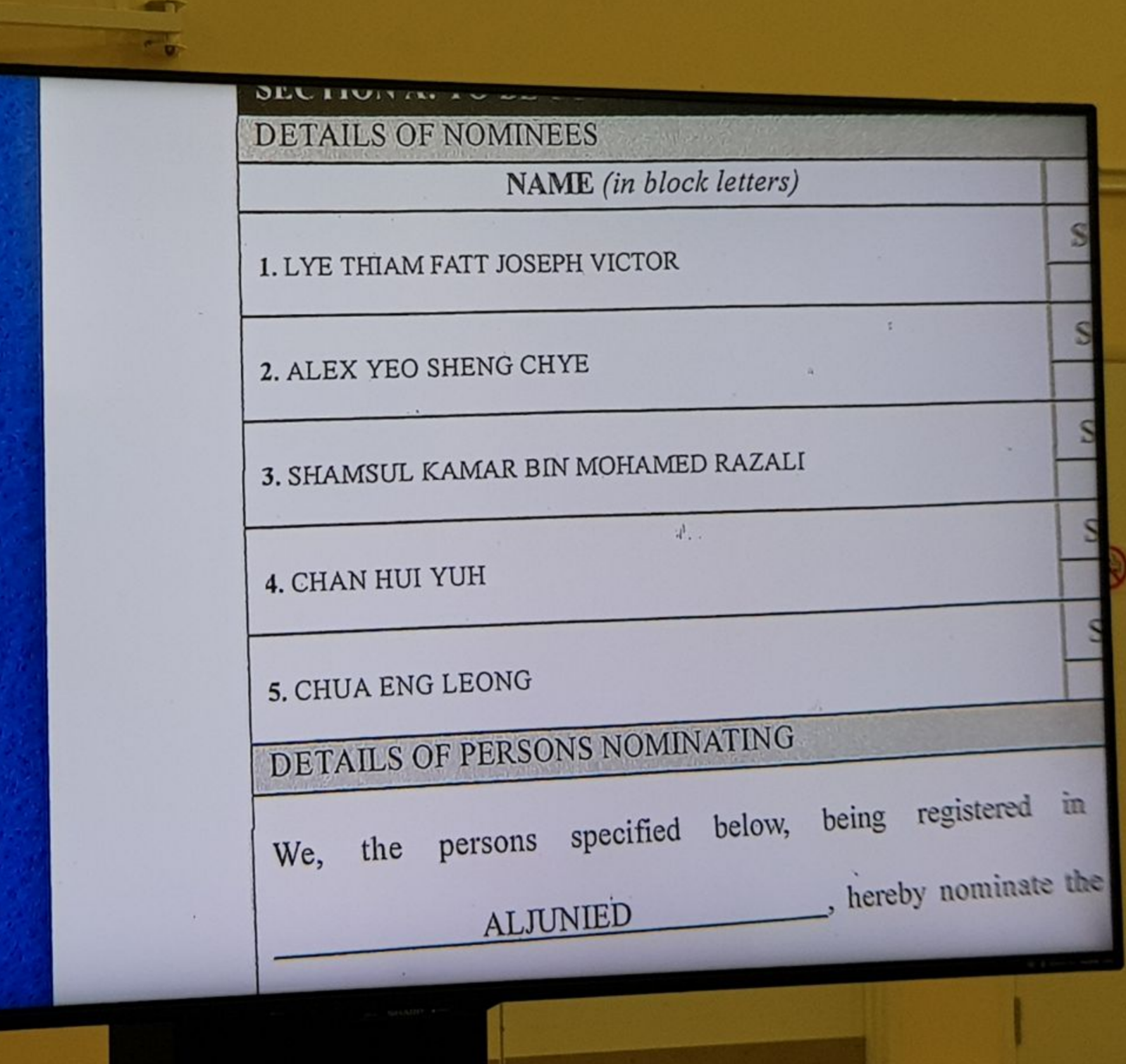 They will be competing against the Workers' Party team which consists of Pritam Singh, Sylvia Lim, Muhamad Faisal Manap, Gerald Giam and Leon Perera.

WP chief Pritam Singh had announced the Aljunied team in a press conference.

In the 2015 General Elections, the PAP's team consisted of: