Apologised for mistaking volunteer as hoarder

On April 4, Goh took to his Facebook page to rant about a woman who had seven trolleys full of essential items to be paid for at the supermarket's payment counter area.

However, the woman in the photos that Goh took was apparently a volunteer who was making purchases for the elderly in Ghim Moh.

In a separate post, one of the volunteers wrote that the team spoke to the manager at the supermarket to request for an exception on the purchase limit.

Goh's post infuriated many who came across it and some informed him that the woman he criticised was not a hoarder. 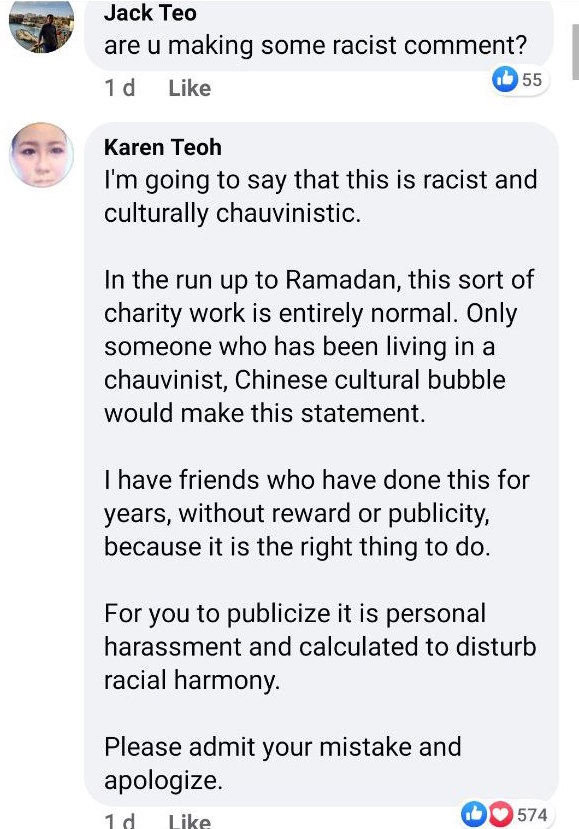 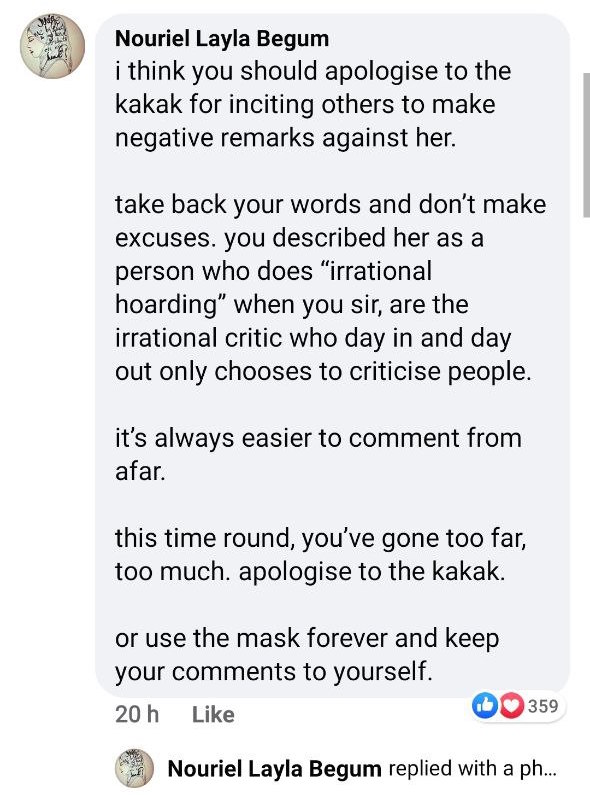 Goh subsequently apologised the next day, but defended his mistaken view was understandable:

"Regardless of race, anyone who is seen pushing 7 trolleys to the payment counter would inevitably invite unwanted stares and even result in wrong perception and skepticism. Worse, it may even create more panic buying of herd mentality.

If I, Goh Meng Seng, walked into Sheng Siong and buy 7 full trolleys of food items tomorrow, I bet you will see my photos with that 7 trolleys all over the social media immediately."

Goh also added that regardless of the intention, the sight of someone making such a mass purchase during this period will "only invite panic and sneers".

Goh also made recommendations for those who wish to do kind deeds to avoid such misunderstanding:

"There are other ways to continue our charitable act without causing unnecessary alarm.

Goh was also called out for being racist because of his initial posting.

In response, he clarified subsequently that the post was not targeted at any races:

"It is also definitely NOT a racist post at all, aiming to target any race or religion. Those who know me well, would know that together with my Muslim buddies, I have invited both Muslim and non-Muslim friends to attend our annual Ramadan breakfast sessions since 2010."

The chairman of PPP, Syafarin Sarif, also stood by the party's secretary-general and said that he "has stood for social justice and activism beyond race and religion".

Nevertheless, PPP apologised "unreservedly" for the incident, calling it an "unintended oversight" by Goh.