The work passes of 24 workers have been revoked, after they were caught flouting stringent circuit breaker measures.

A press release by the Ministry of Manpower (MOM) announced on Apr. 13 that 24 work pass holders had been caught eating, drinking and gathering in groups at the vicinity of Tuas View Square. 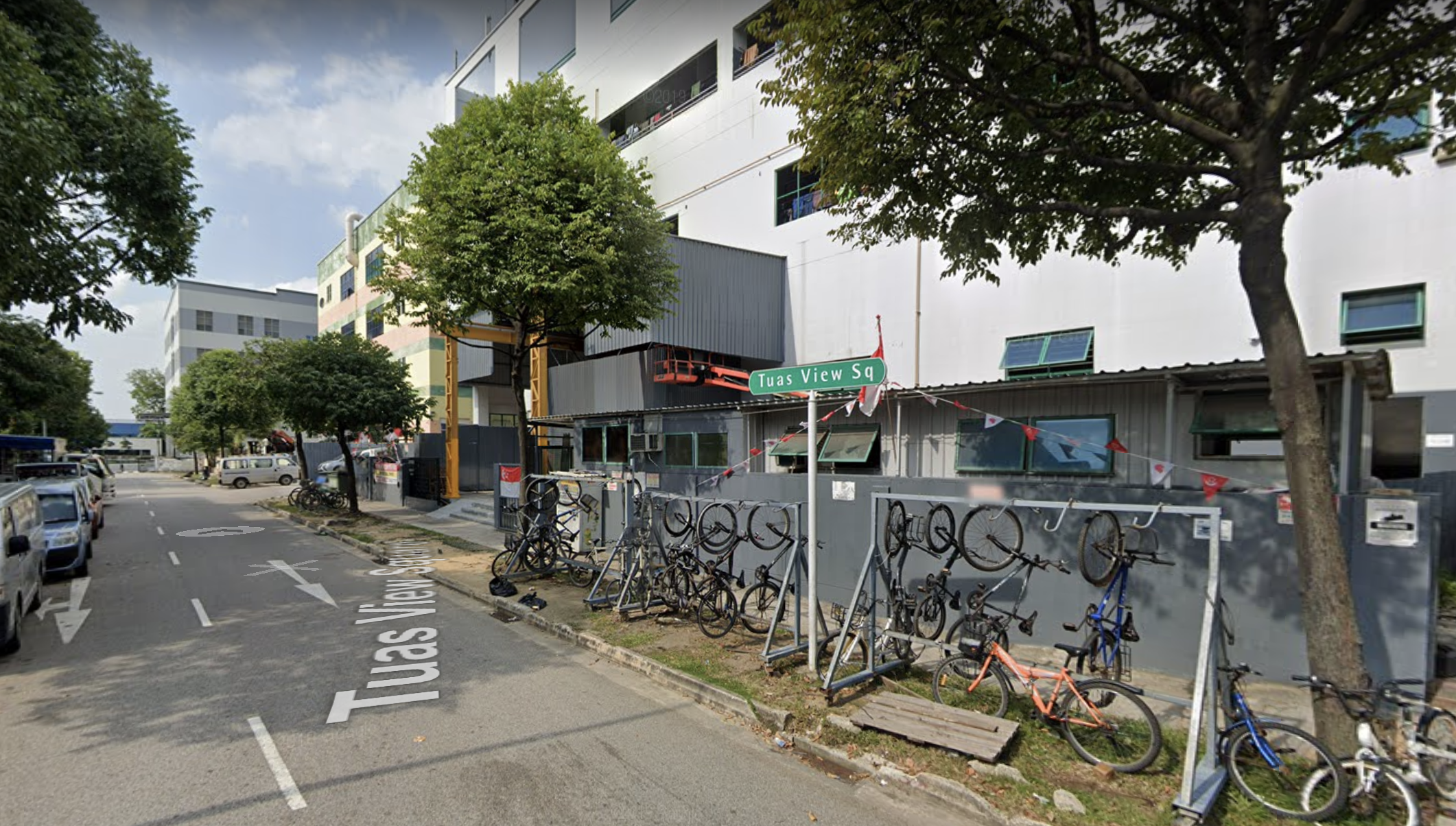 This is despite past enforcements carried out in the area.

The work passes of the 24 individuals have been revoked, and they are permanently barred from working in Singapore.

This, MOM said, was to "send a clear signal of the seriousness of the offence".

MOM previously revoked the work pass of a man who was caught loitering "at various places for an extended period of time" after finishing his meal outside.

Even though the worker had been working at an essential firm, MOM confirmed that his actions were "a blatant breach of circuit breaker measures."

The inspections are part of MOM's increased efforts at maintaining safe distancing measures during the circuit breaker at factory-converted dormitories (FCDs).

FCDs are industrial or warehouse developments which have been converted to dormitories.

Until May 4, MOM officers will check that FCD operators and employers adhere to these measures, which include ensuring residents and employees stay in their rooms as much as possible and minimise interactions with those from other rooms.

MOM also reminds workers not to loiter and gather with their friends inside and outside FCDs.

Between Apr. 11 and Apr. 13, MOM officers have inspected over 600 FCDs at Sungei Kadut, Tuas and other areas across Singapore.

The majority of FCDs have implemented safe distancing measures and health checks for their residents.

MOM revealed that dormitory residents in these FCDs did not have any issues with their wellbeing or salary.

Minor lapses were found in 57 FCDs, with most failing to provide isolation areas and sick bays for residents.

The cleanliness levels of some FCDs were also found to be lacking, and the operators have been instructed to rectify these issues. Follow-up inspections will be conducted to ensure these operators comply.

MOM will complete inspections of the remaining FCDs over the next two days.