On Mar. 2, Ronan Keating found himself a hot topic in Singapore.

The Irish singer had claimed that ships were not allowed to dock in Singapore's port due to the Covid-19 outbreak.

Sometime between the debunking on Mar. 2, around 6:30pm, and Mar. 3, past midnight, Keating's post was removed.

Here's the now-unavailable post, in case you missed it: 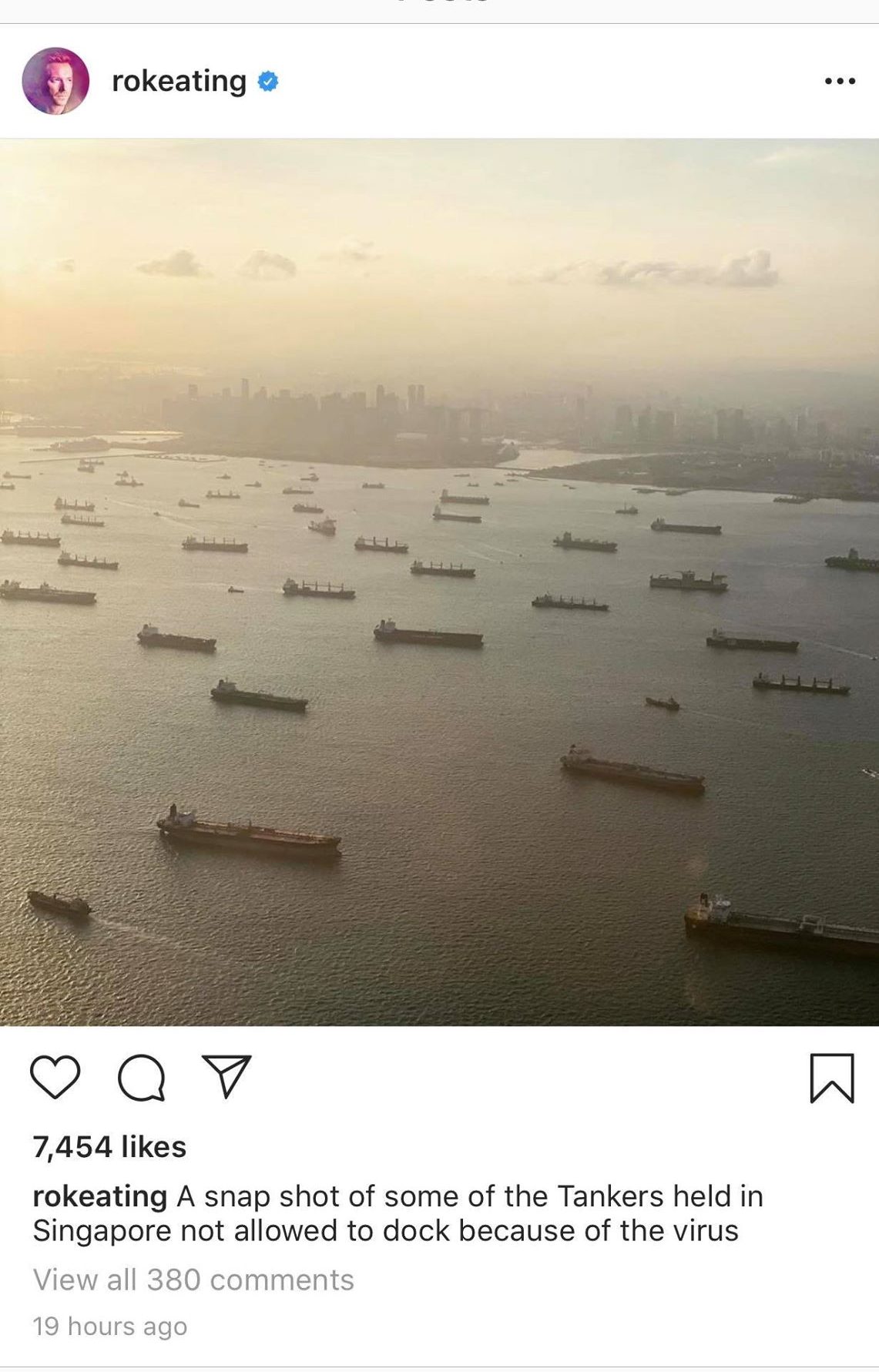 However, whether it was deleted/ archived by him, or by the platform, is unknown.

I’m so proud to have performed at #FireFightAustralia and we’re continuing to raise funds via a global eBay Bushfire Relief Charity online auction. You can own a one-of-a-kind piece of music history by bidding on a Fender AM Performer Tele and AM Performer Strat signed by myself and other featured artists who performed. 🧡 Bid now → http://bit.ly/FireFightAuction.

Until he posted another one at about 1am:

The Federal Office of Public Health in Switzerland has banned the Retro Festival shows planned for this weekend. We are working with the promoter to try and resolve the situation. For updates please visit… https://www.theretrofestival.ch/de/

Social media users were quick to notice the post's removal, and were even quicker to point it out.

Wow. Ronan Keating has remove his post of ships docking on Singapore waters.
Poor him. It is a reminder for all to check your facts before posting anything online.

One person commented with a parody of Keating's caption:

A few, however, felt that the singer should address the post, and even apologise.