Thousands of vehicles and people attempting to leave Johor Bahru, Malaysia for Singapore on Tuesday, March 17, caused a jam that stretched 7km in the southern Malaysian state.

According to The Star, the congestion created by those going into Singapore was so severe that traffic towards the Causeway moved at a snails' pace.

It got backed up all the way to The Mall Midvalley Southkey: 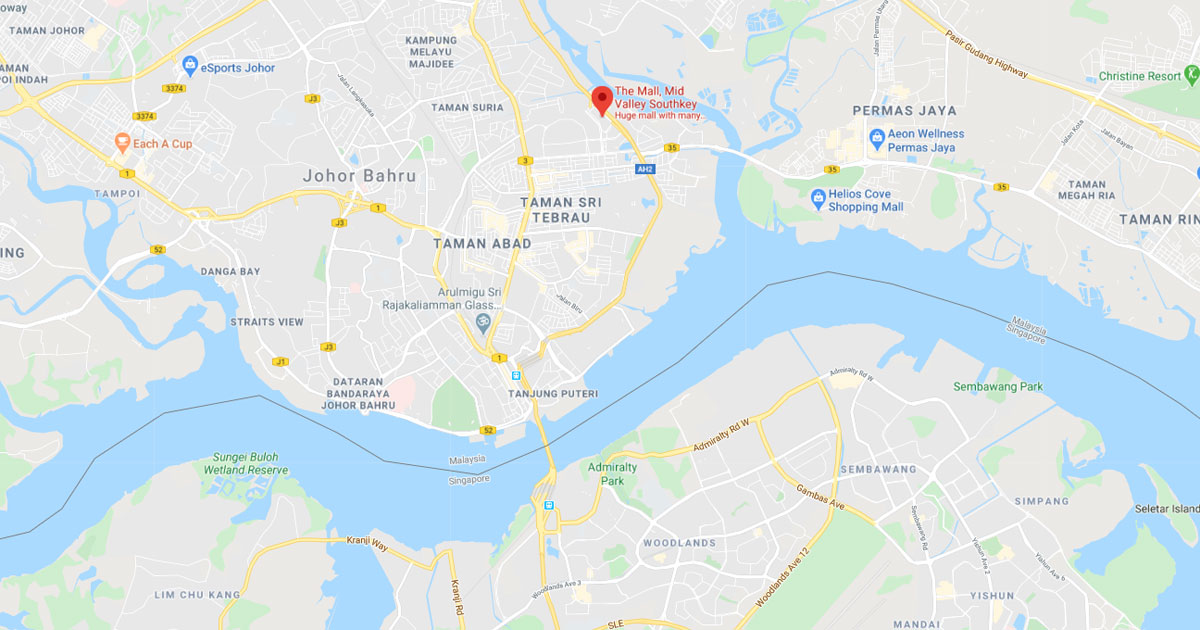 It also stretched all the way to the Tebrau highway passed Plaza Pelangi: 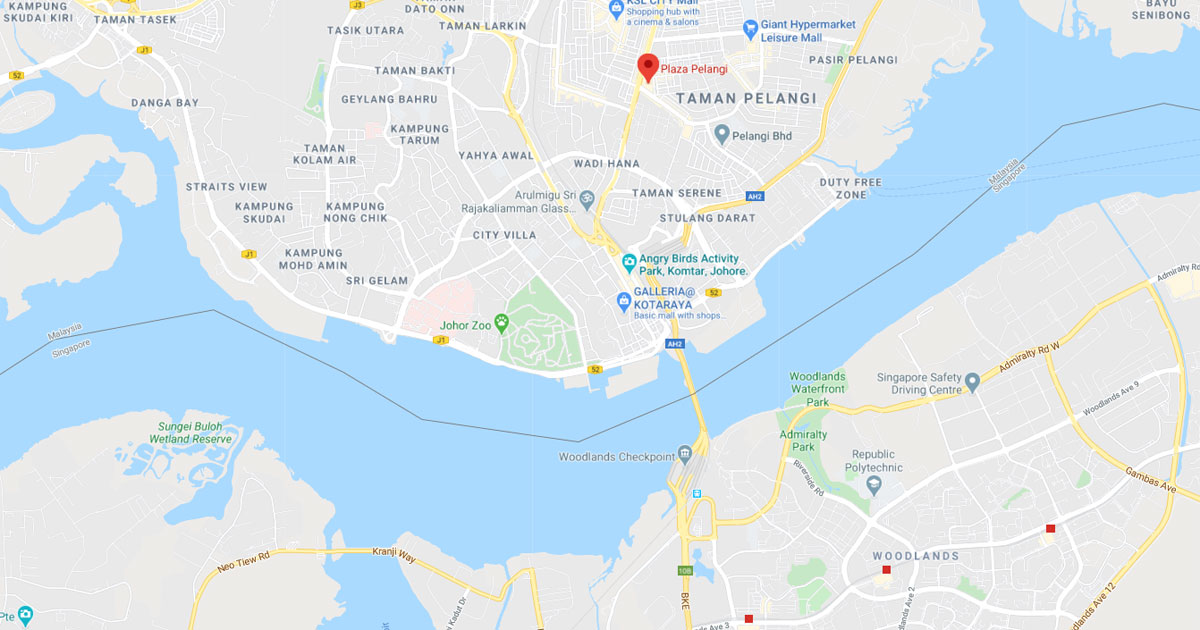 According to one Mothership reader, the congestion was so bad the passengers in the car waited five hours to reach the checkpoint before crossing into Woodlands.

Malaysians were attempting to beat the March 18 deadline, as Malaysia will close its borders for two weeks until March 31 to curb the Covid-19 outbreak.

The congestion started as early as noon.

Thousands of travellers took to walking instead of using cars, buses or motorcycles, and were seen hauling their suitcases along the many roads leading to the Bangunan Sultan Iskandar Customs, Immigration and Quarantine Complex in Johor Bahru.

A video shot by another Mothership reader, Khairul Ariffin, showed the pedestrians on foot walking across the Causeway:

Despite having past midnight, long lines of vehicles and people were still pouring into Singapore.