Sea, which is the parent company of Shopee, Garena, and SeaMoney, is assuming 100 per cent ownership of Singapore Premier League club, Home United.

They will also be changing their name to Lion City Sailors.

According to a press release, the founder of Sea, Forrest Li, hopes that the Lion City Sailors will set a new benchmark for footballing excellence in Singapore and the region.

Winston Wong, the outgoing Chairman of Home United, said that he is proud of all that the club has achieved over the years.

They have won two S-League titles, and came in 6th in the SPL last year.

New signings for the Lion City Sailors include established Singapore internationals such as Hassan Sunny, Shahdan Sulaiman, and Gabriel Quak.

Here are the new kits. 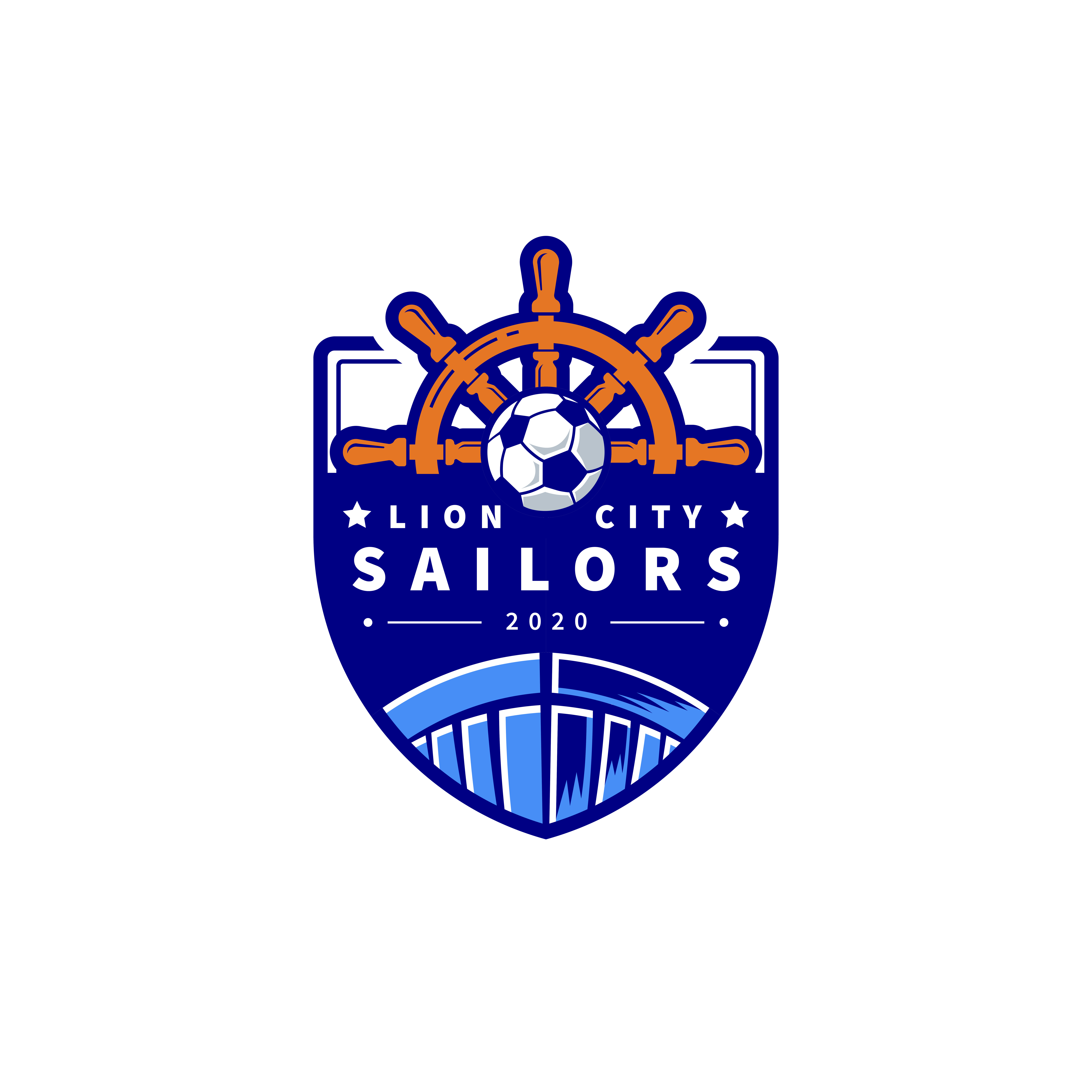