Singaporeans, Malaysians and Indonesians have had constant arguments over Nasi Goreng.

But there's one thing the three countries can agree on: Nasi Goreng is, in fact, fried rice.

In the video, Food Insider also educated its viewers on the ingredients and significance of the dish.

However, it wasn't the video that garnered a lot of attention.

Many were quick to spot the main problem of the caption— fried rice doesn't just resemble Nasi Goreng, it is Nasi Goreng.

One tweet with a very simple message went rather viral, garnering over 7,000 shares in less than a week. 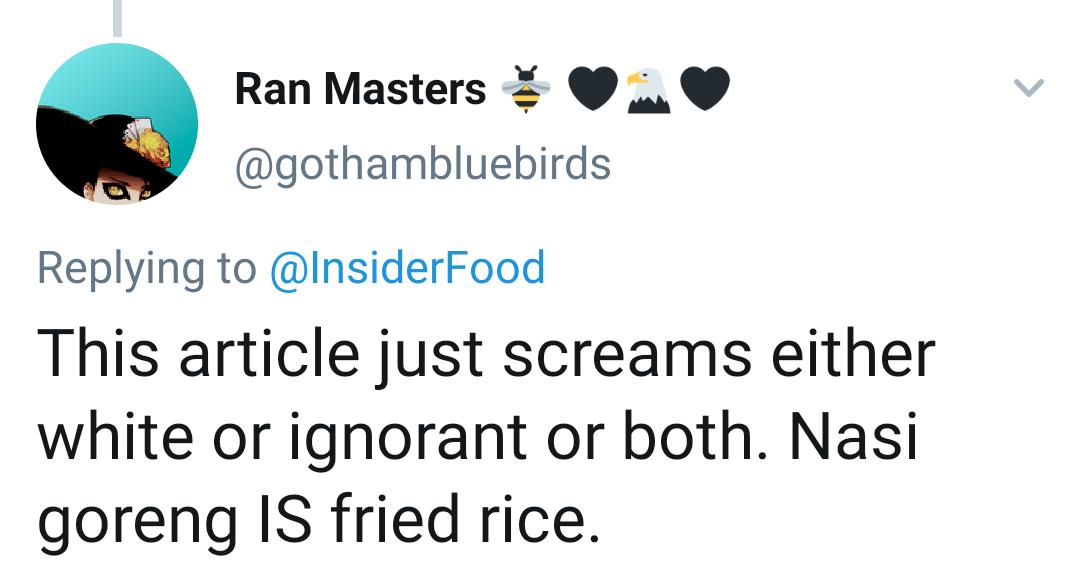 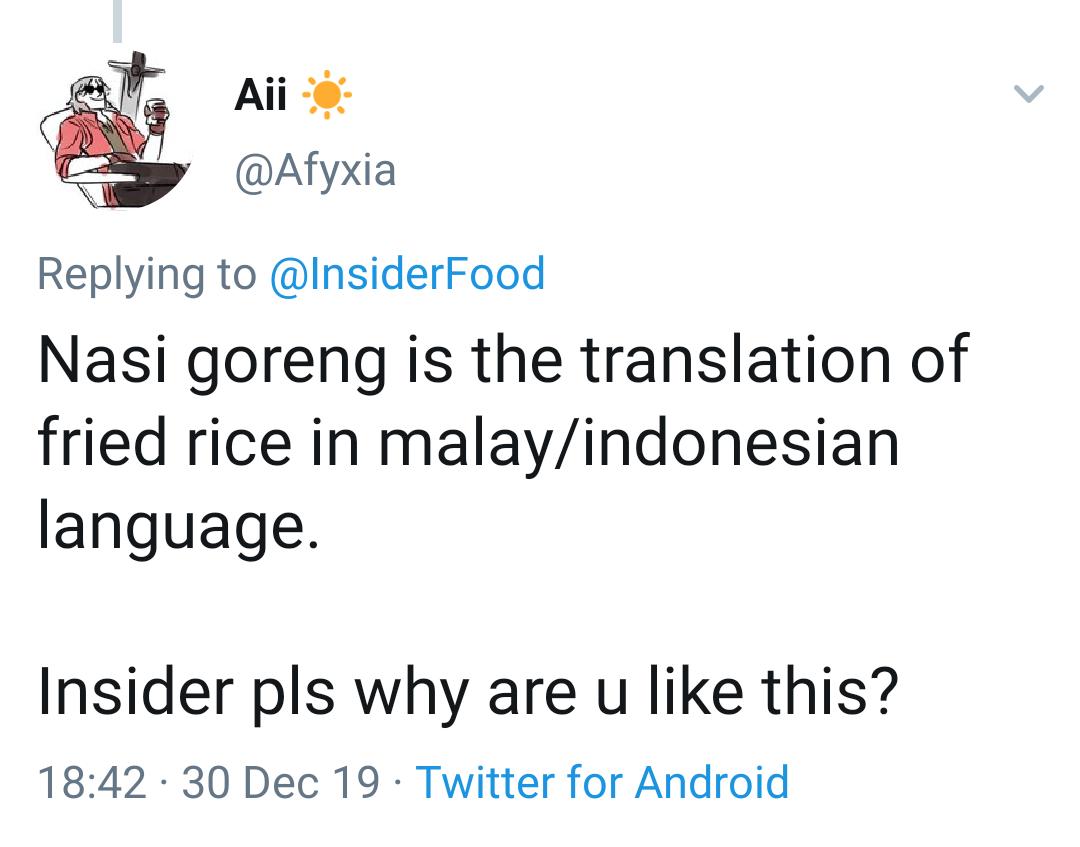 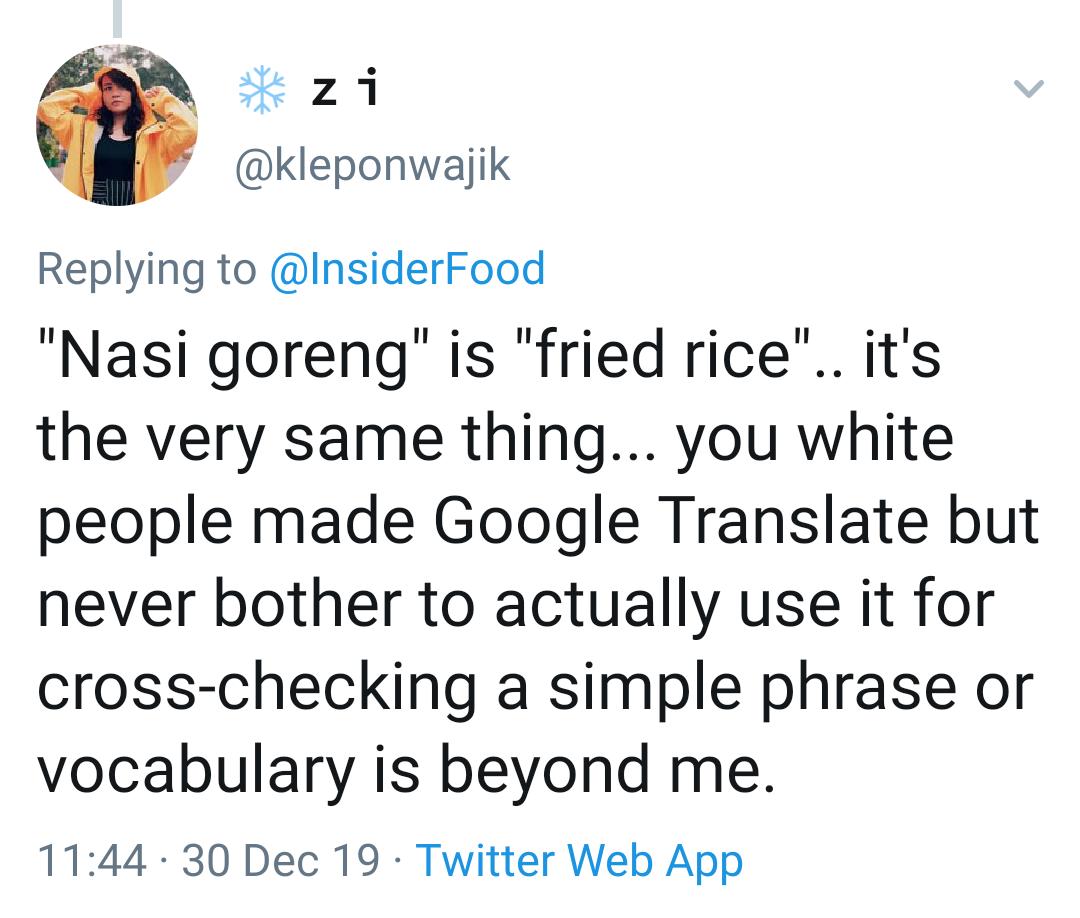 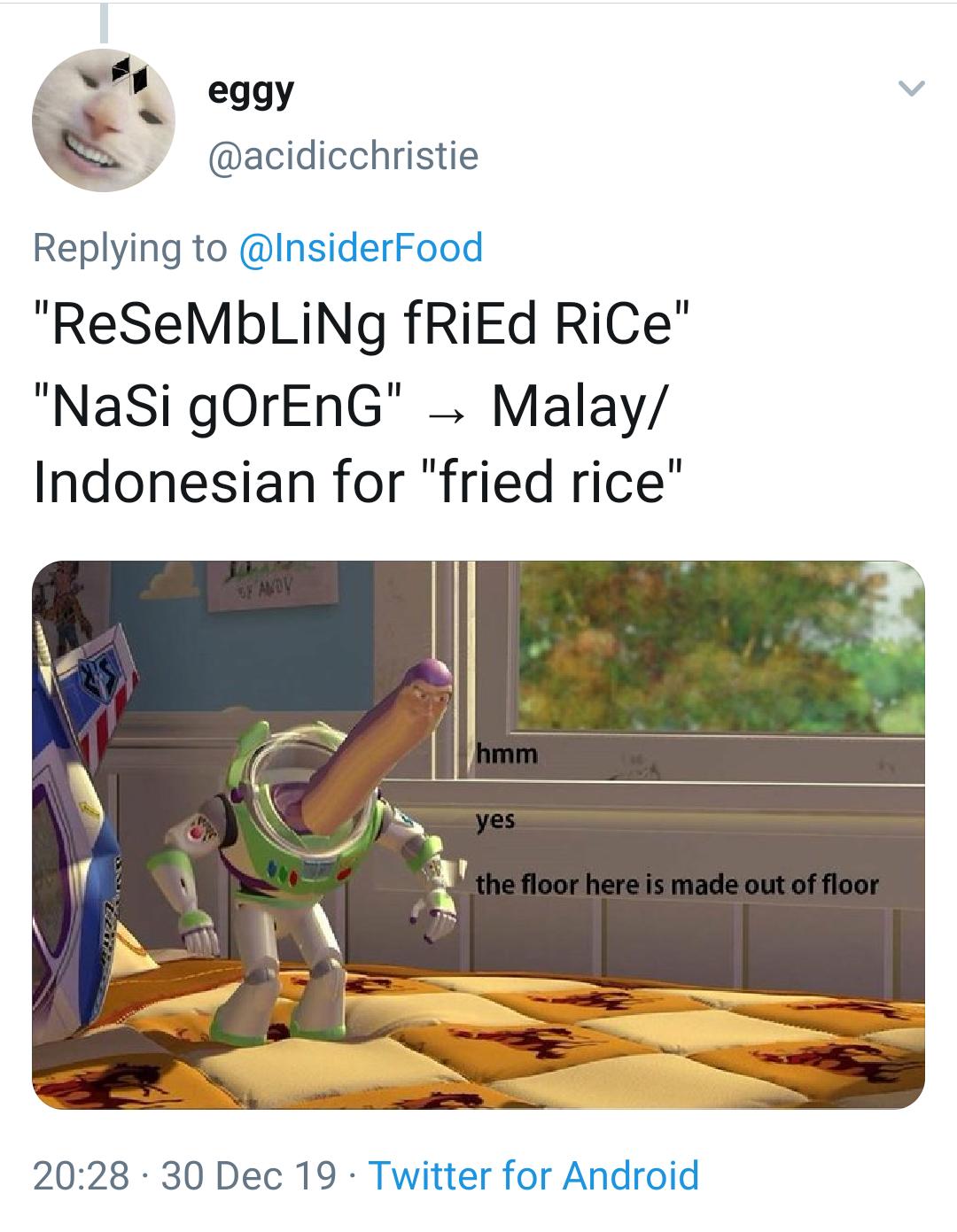 Others also pointed out that Kecap literally translates to soy sauce, unlike the "sweet Indonesian soy sauce" that they were referring to. 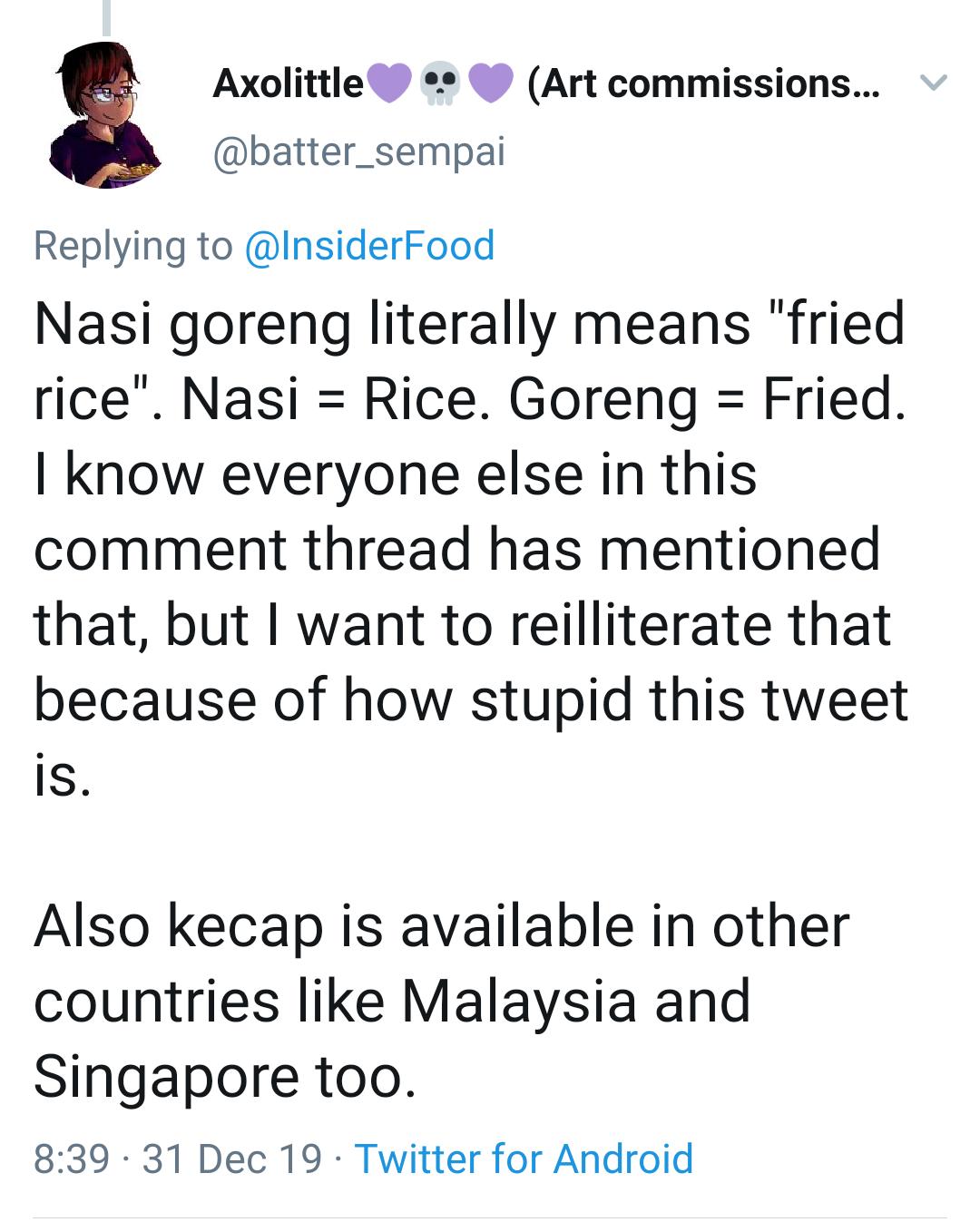 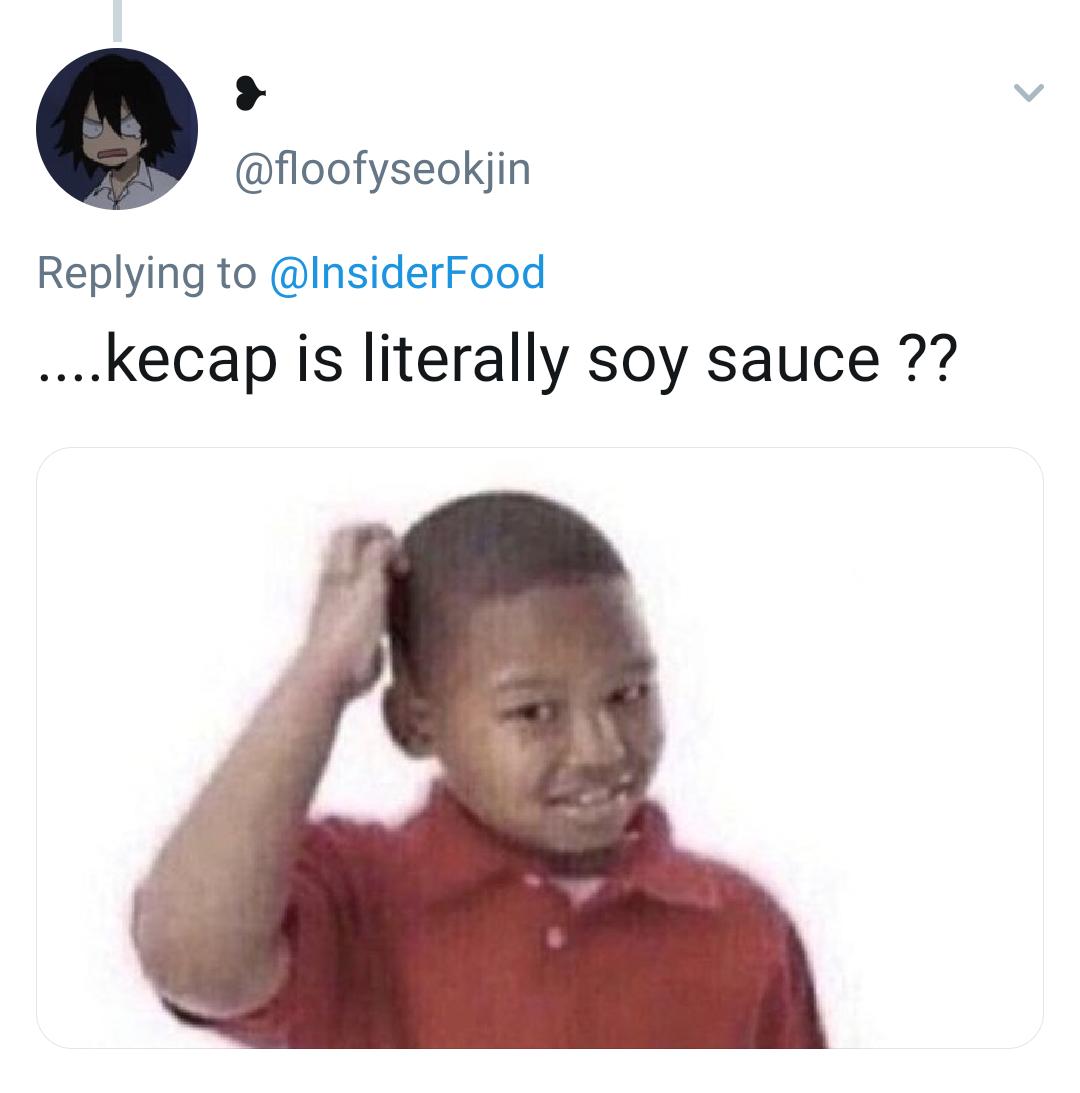 A few urged Food Insider to hire a Southeast Asian in their team. 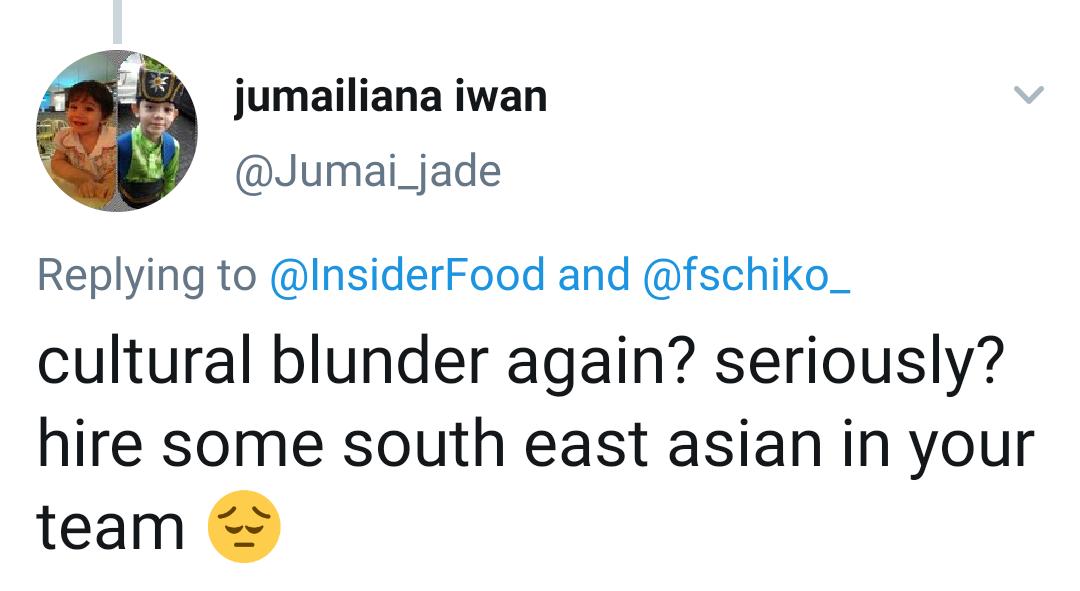 So in a nutshell: 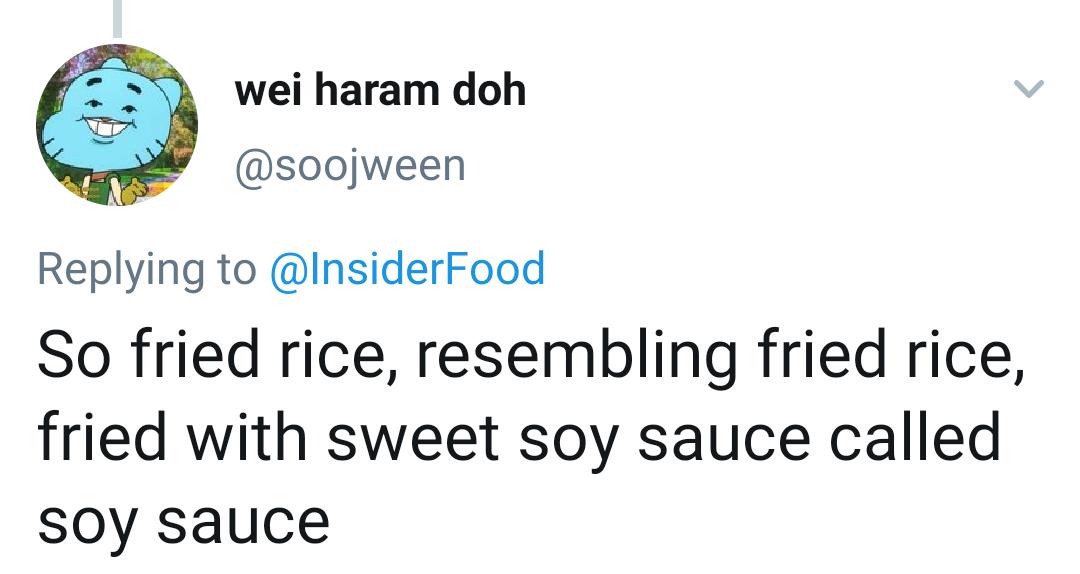