A sugar high can be pretty addictive.

But some drug dealers in Malaysia apparently took this to the next level.

According to Sinchew Daily, seven individuals were arrested by Malaysian authorities in Penang on Jan. 10 for their suspected involvement in drug distribution.

The ecstasy, which was in powdered form, was allegedly mixed into various drinks, such as bubble tea, grape juice and ice lemon tea.

Over 131 satchets of milk tea power and 27 tainted drinks were seized.

During a press conference, police stated that this method of mixing drugs into drinks is not new.

However, the method of using bubble tea cups is.

They also claimed that drug rings would deliver such beverages to clubs. 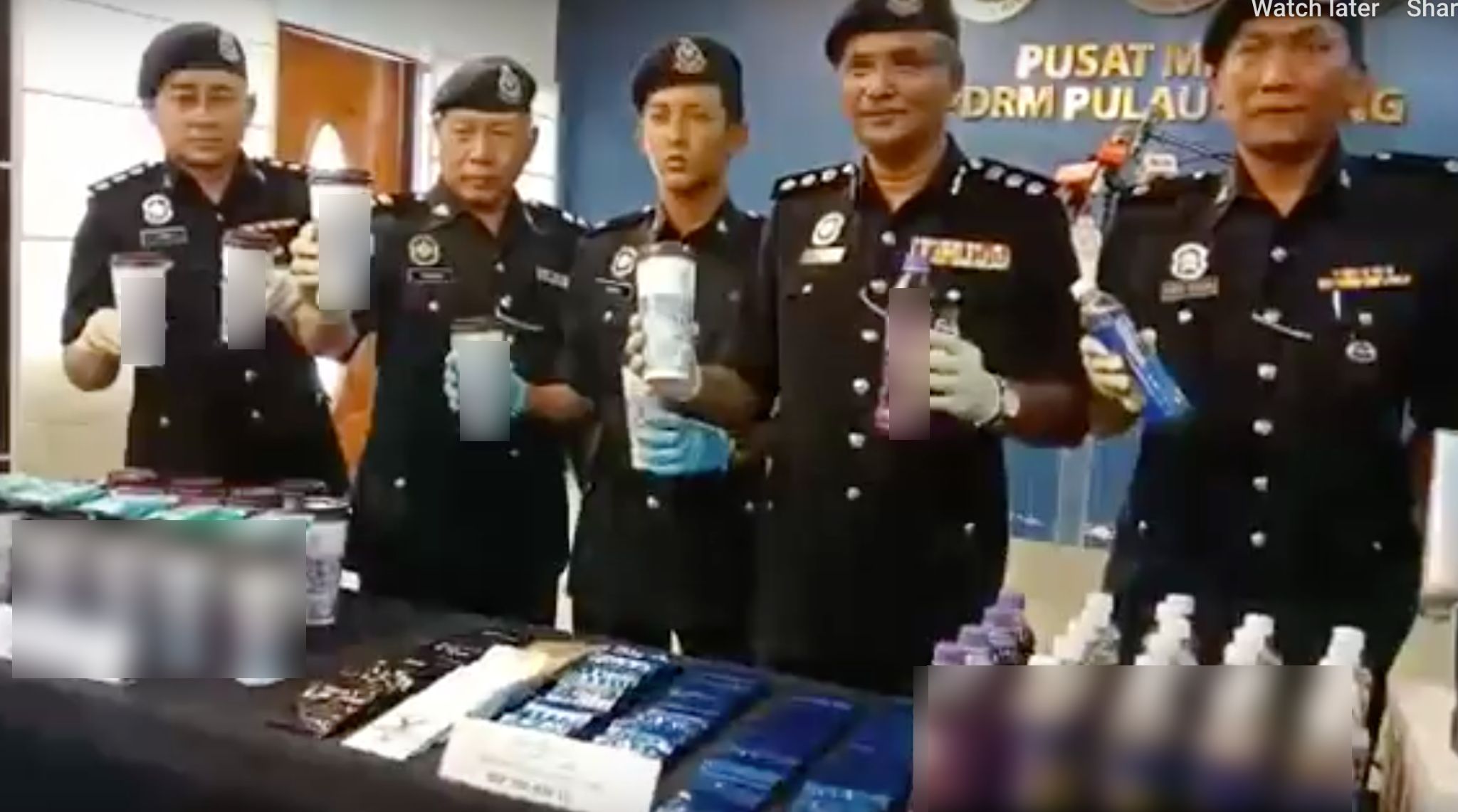 The suspects, who are between 20 to 35 years old, are also being investigated.