As Chinese New Year approaches and reunion dinners are in order, one family in Singapore is hoping for a reunion themselves.

The Tan family in Singapore, consisting of four brothers and their mother, have been searching for their long-lost brother since 2012.

The fourth son in a family of five children, whose name they believe to be Tan Xin Zheng, was given up for adoption in 1950 only a few days after he was born.

One Tan Ying Tsao, the son of one of the Tan brothers, has taken to the internet in the hope that the power of social media could reconnect his father and his uncles with their missing brother.

Baby was given away behind mother's back

Tan revealed that his father's family was poor growing up, and they would apparently subsist on two meals a day.

"Some meals would be just rice congee with a smattering of green beans thrown in," he wrote.

His grandmother had apparently given birth to his long-lost uncle for only a few days, before his great-grandmother (his grandmother's mother-in-law) complained that there were too many mouths to feed.

While his grandmother was asleep, his great-grandmother snuck out of the house with the baby and deposited him at CHIJ—where CHIJMES stands now—for adoption.

Tan said that that was the last his family saw of him.

Tan explained that his grandmother was "illiterate, married very young and could not speak her mind in the family", which was why she did not fight back against her mother-in-law's decision to give away her baby.

Searching to no avail

No one "really knew the exact details of this story nor spoke about it" until his grandmother fell ill in 2012.

Before she passed away, she expressed regret at not being able to find her long-lost son.

While his grandmother apparently blamed her husband for not stopping her mother-in-law from giving away her son, Tan said she "missed her missing son her whole life" and had kept her feelings to herself.

Only in her final days did she express her desire to see her son again.

Since Tan's grandmother's death, his father and uncles have not made much headway in their search, especially with the limited information available.

Tan knows that his uncle was born in the Year of the Tiger, and that his birth certificate should show their old address.

Tan also posted a 2002 photo of his father, uncles and grandparents in the hopes that people might be able recognise his missing uncle from the family resemblance. 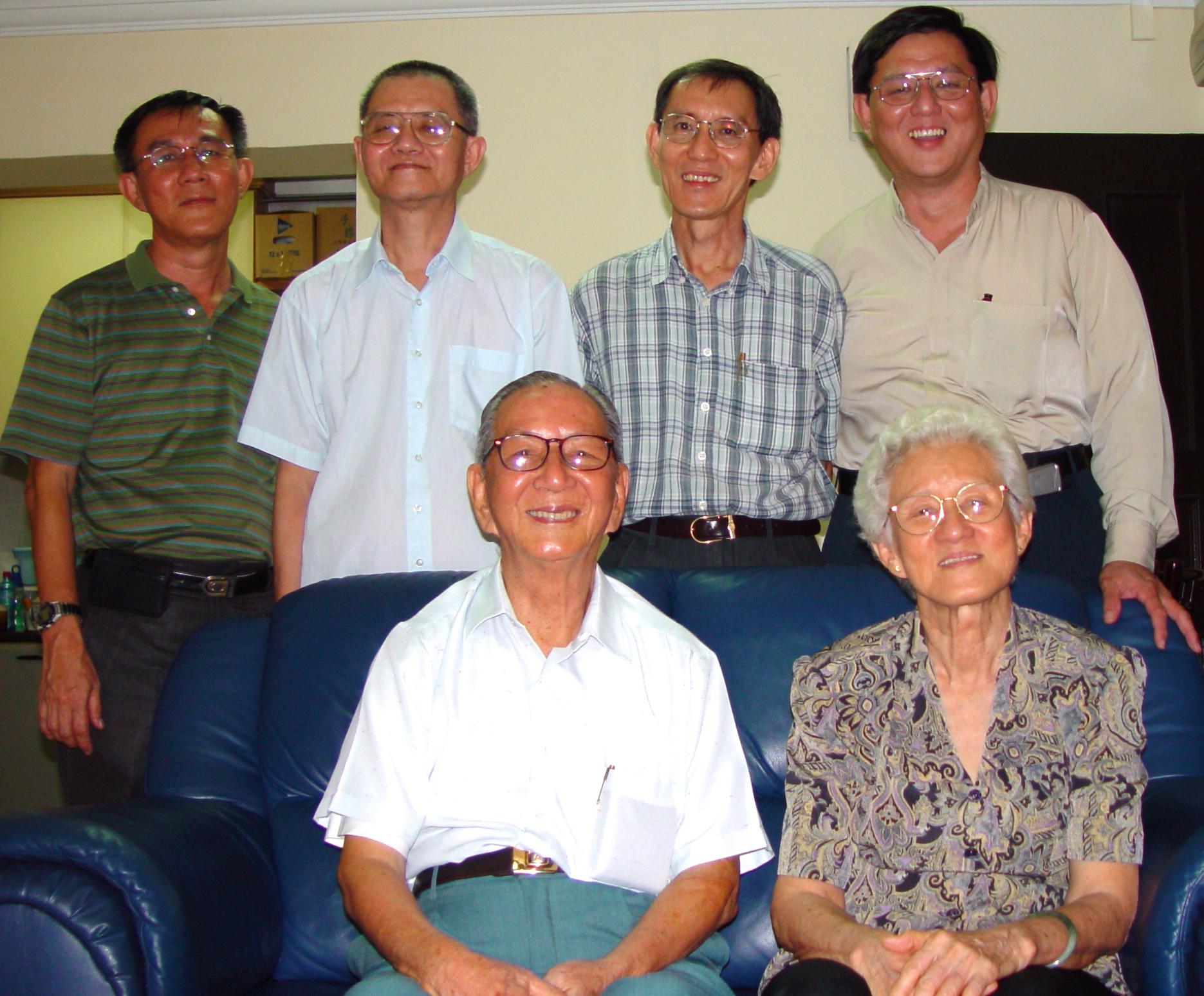 Tan admitted that the family had first approached CHIJ, but hit a dead end when staff told them the records had been lost. However when Tan's sister approached them, staff apparently said they did not share such information.

Despite the eight years that have passed, Tan's family still hopes to fulfil their mother's dying wish.

"My dad and his brothers are getting on in their years and in the hyper connected world we live in today, I hope that somehow, someone, somewhere out there holds a clue to this mystery."