“Gegar Vaganza” is an annual Malaysian reality singing competition that features regional veteran singers who have stepped away from the limelight.

However, Hady wasn’t the only winner.

He shared the top spot with Malaysian singer Naqiu Boboy.

Berita Mediacorp reported that it was the first time in the history of the show that two winners were announced.

Malaysian satellite television provider Astro explained that both singers scored the same points on their final performances and thus, it was only fair to hand the victory to both of them.

Despite this, the results still seem to have left viewers confused and disappointed.

Some felt like it wasn’t right to have two winners. 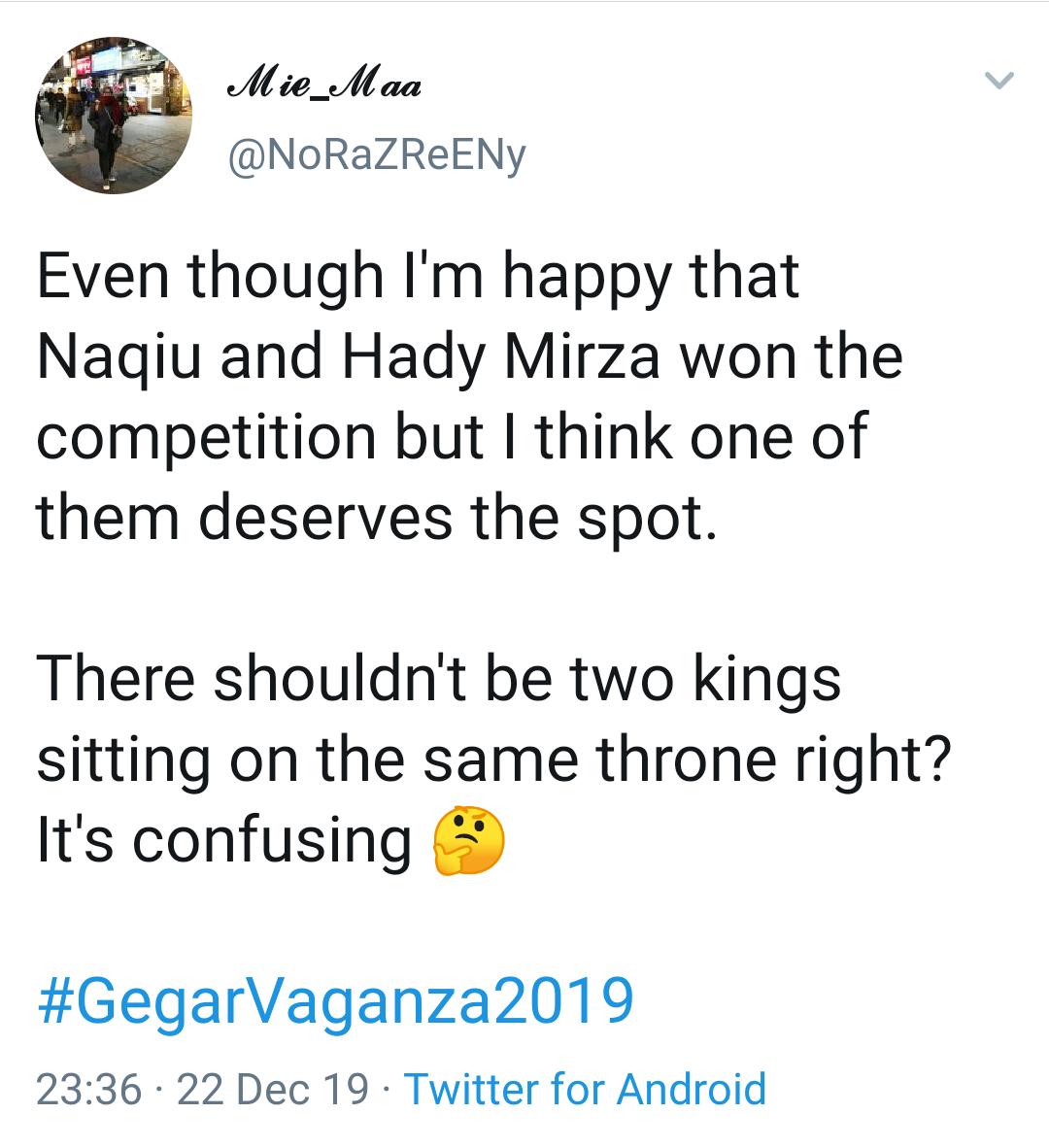 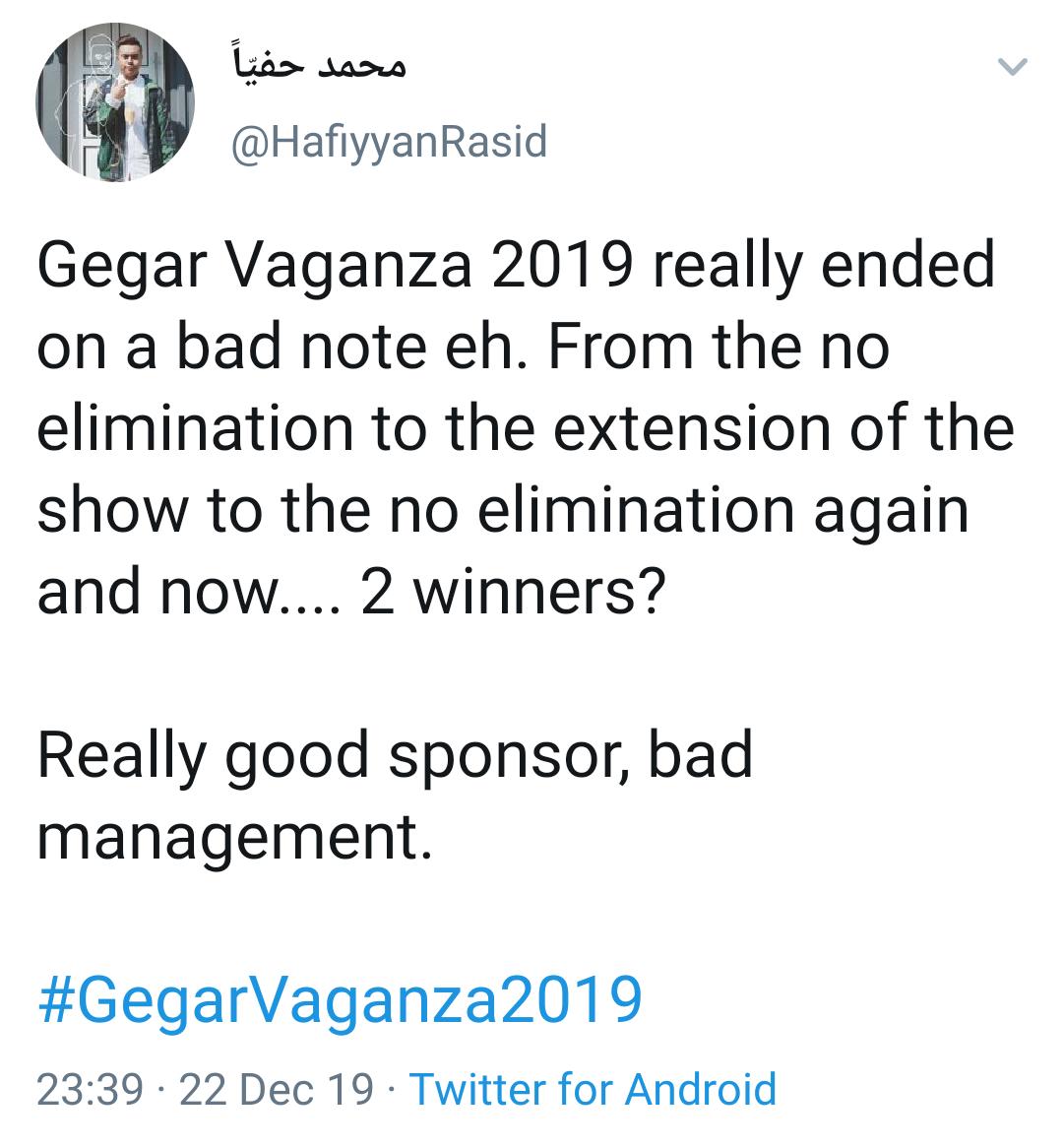 Hady also received criticism from fans, some of whom were from Malaysia, who seem to feel he did not deserve to win. 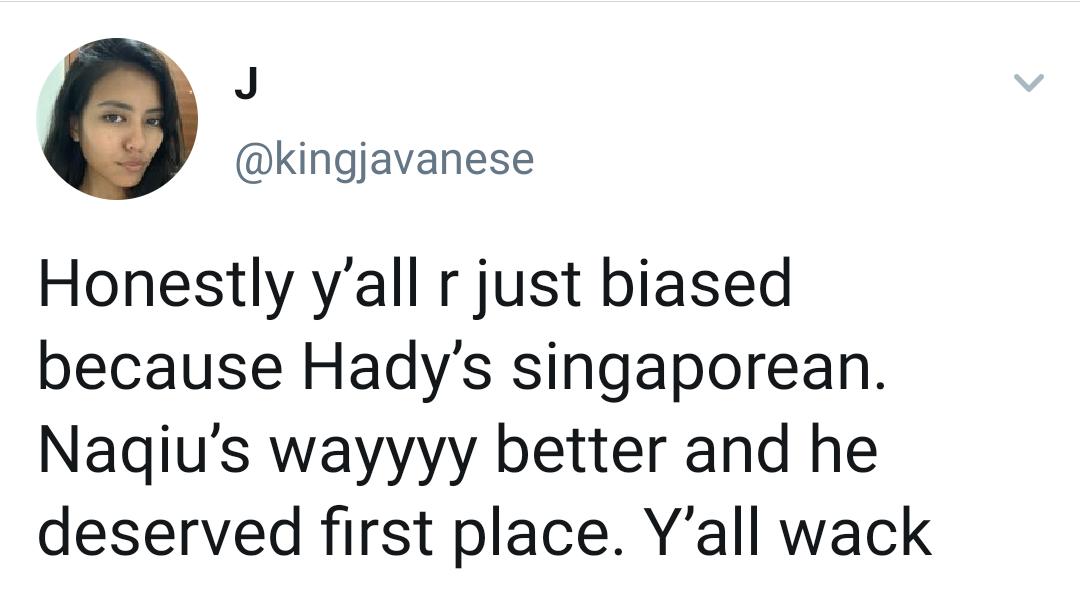 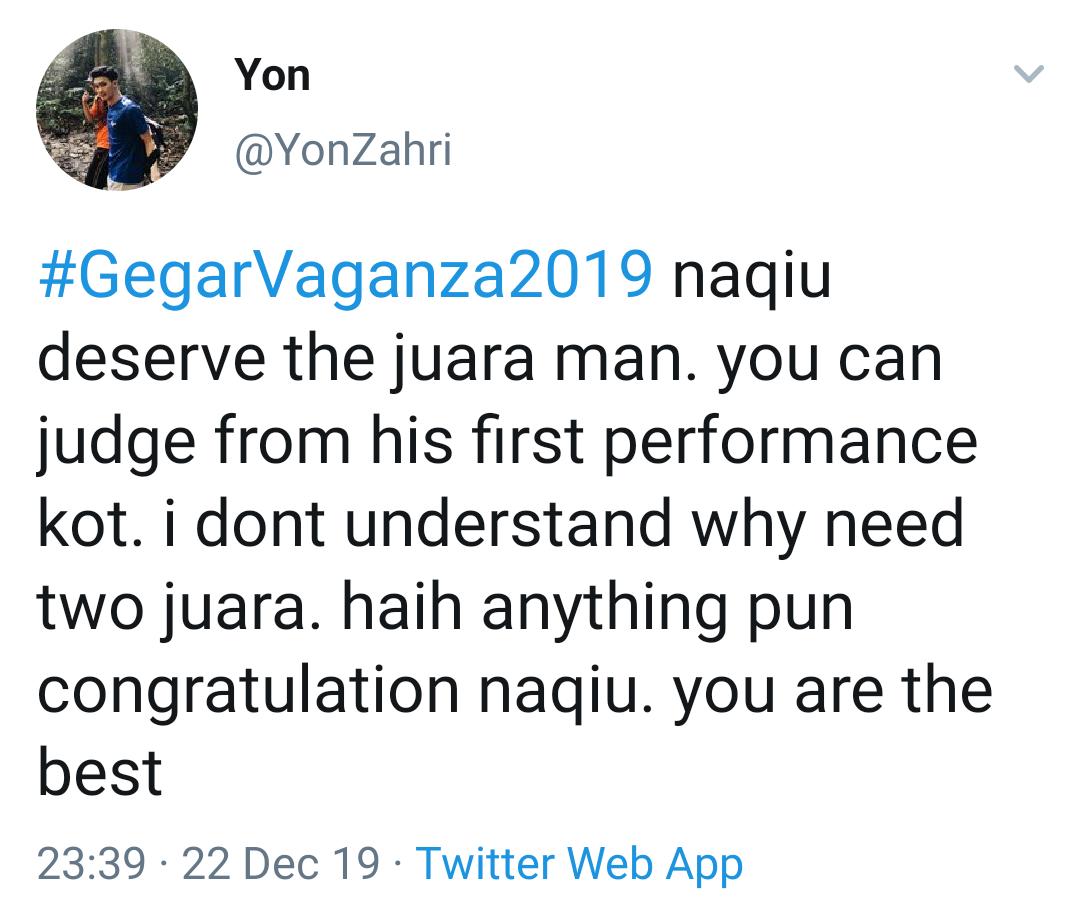 Translation: "Naqiu deserves to be the winner. You can judge from his first performance. I don't understand why we need two winners. Regardless of everything, congratulations Naqiu. You are the best." 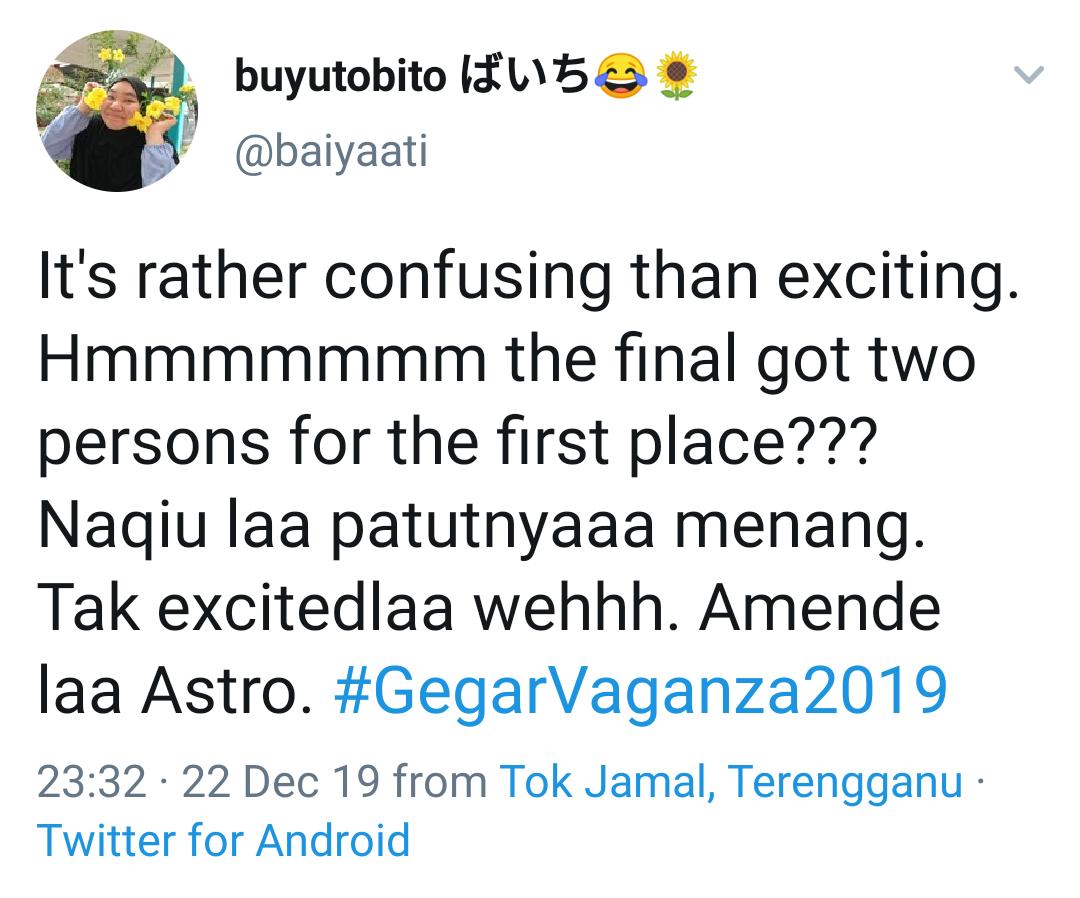 Translation: "It's rather confusing than exciting. Hmm the final got two persons for the first place? Naqiu should have won. Not exciting at all. What's up with Astro?" 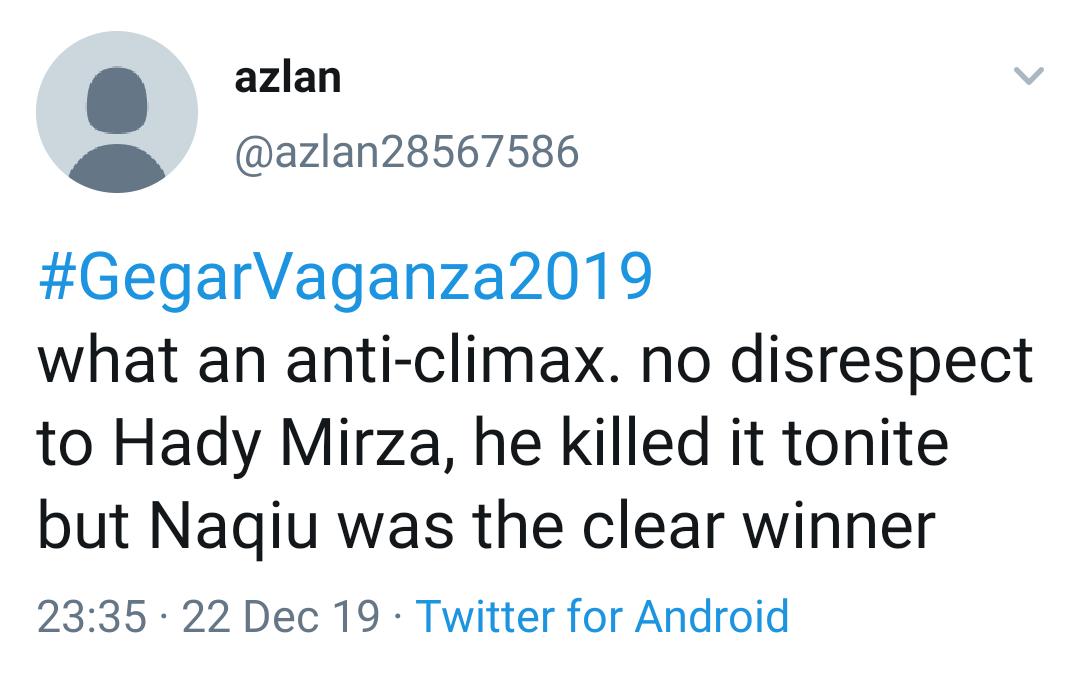 But others defended him, stating that he has proven his talent since the start of the series. 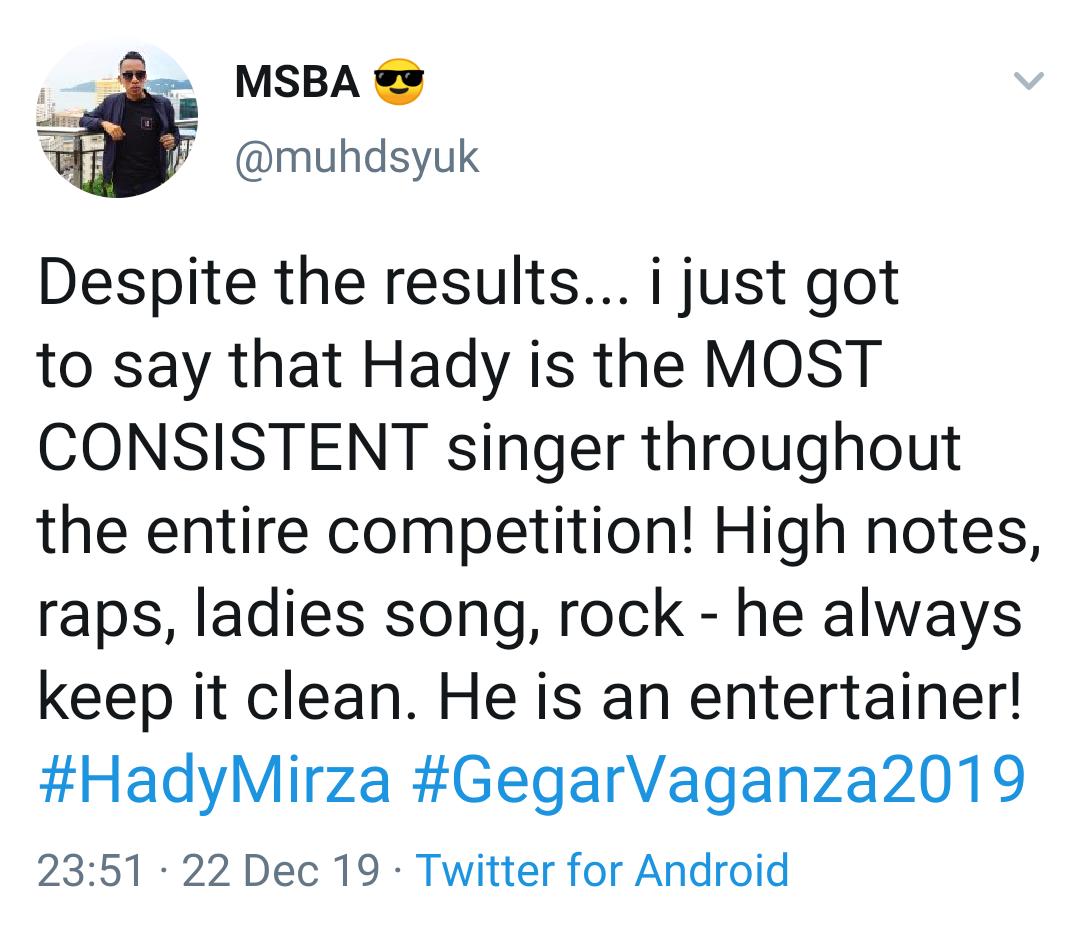 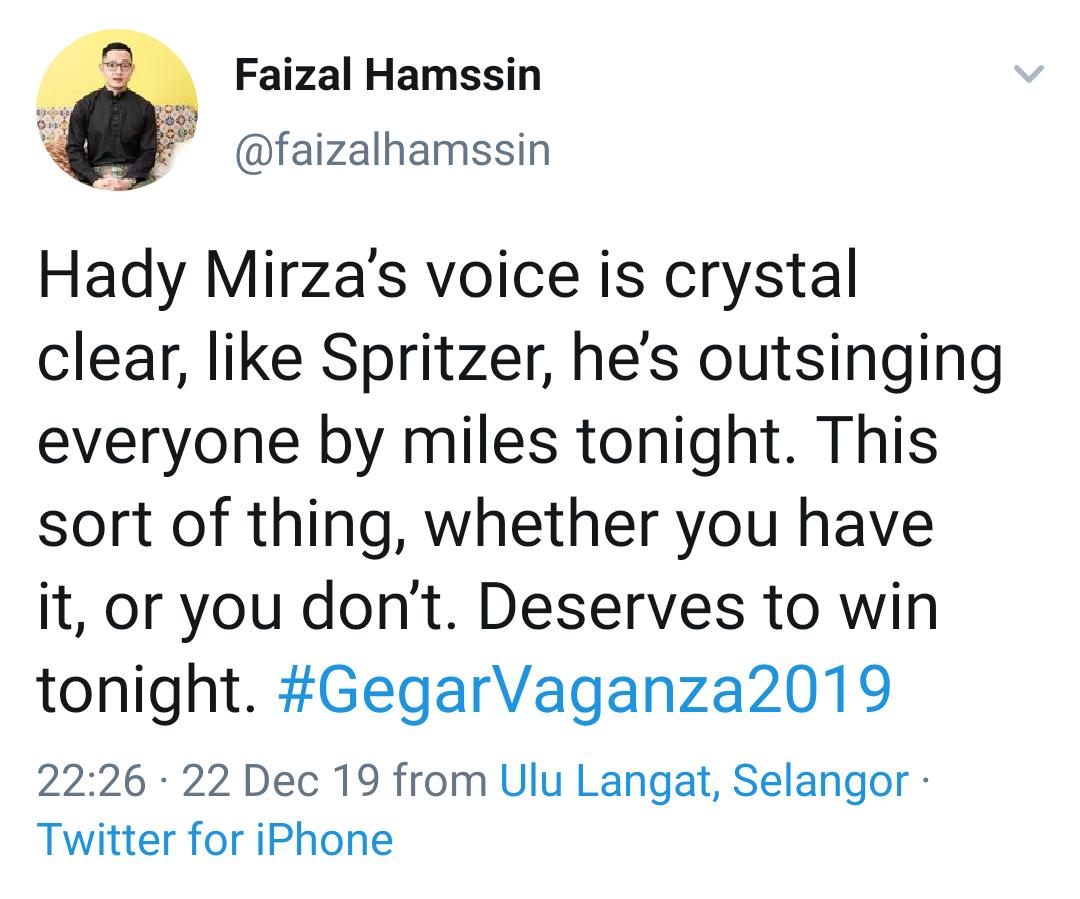 Meanwhile, a few felt the results were fair as both singers performed well and were equally deserving of the winning title. 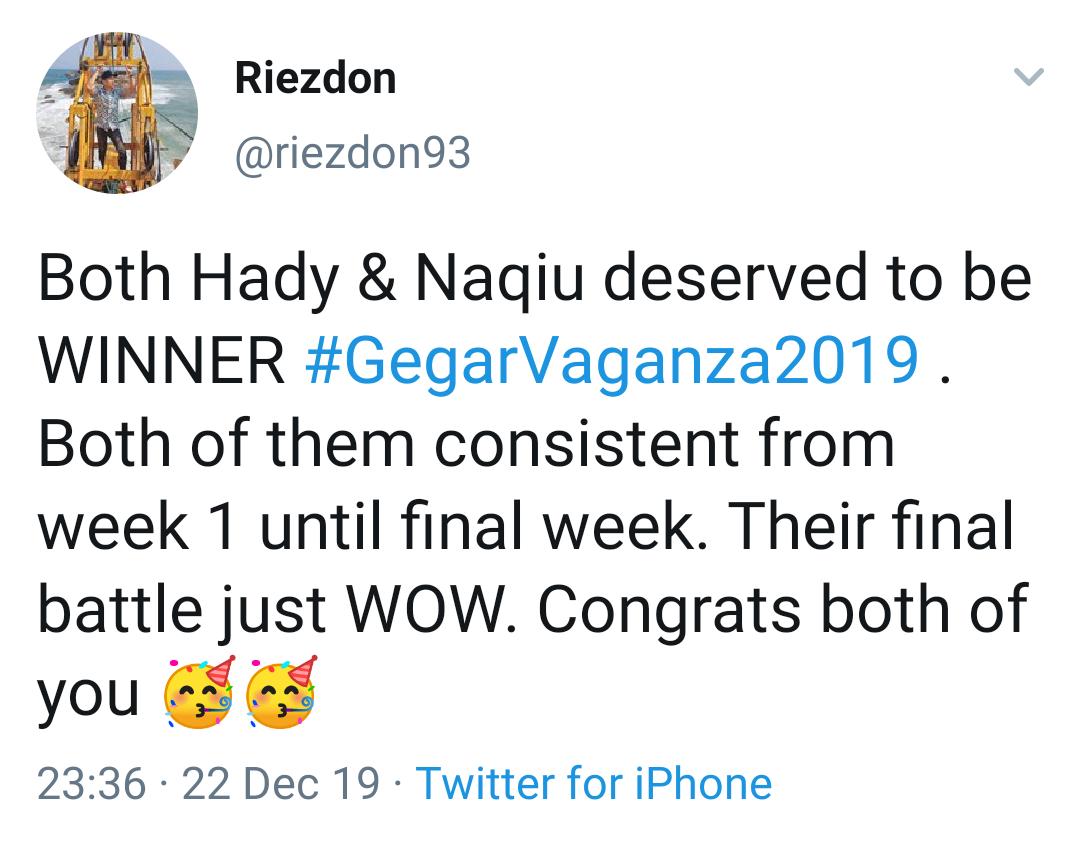 But here’s one sentiment that we think pretty much everyone can agree with. 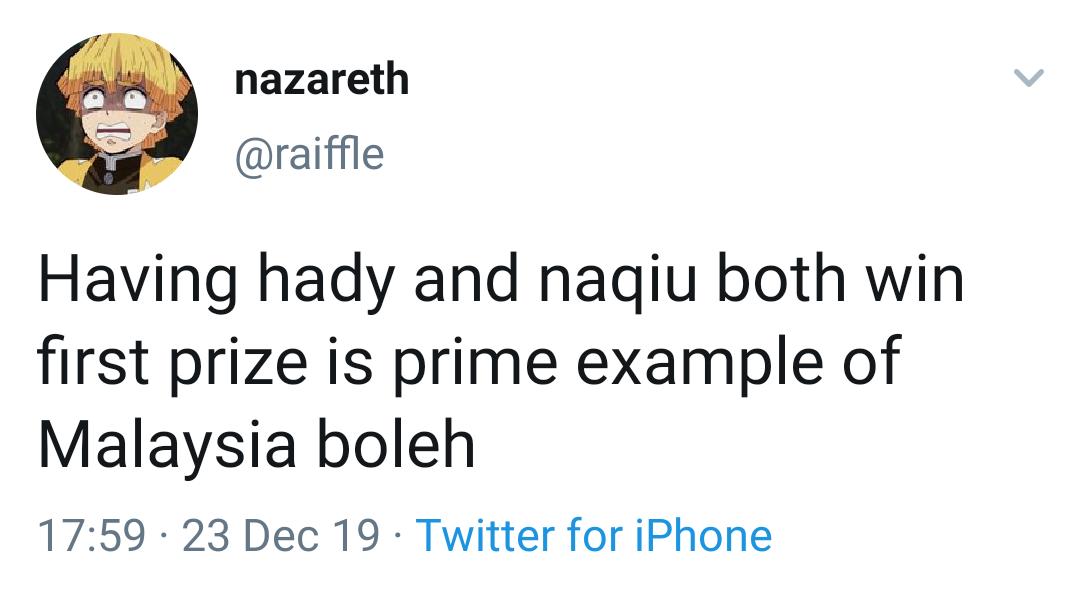