A permanent anime-themed cafe has opened in Esplanade on Nov. 29, 2019.

With various anime favourites plastering the walls, a collaboration menu, and imported merchandise from Japan, the cafe's opening was met with a horde of enthusiastic fans.

ANIPLUS cafe does not have a fixed theme.

Instead the cafe changes theme every couple of months, depending on its popularity.

Its current theme is "BanG Dream! Girls Band Party!", a Japanese rhythm game based on the original BanG Dream! franchise, which tells the story of five girls coming together to form a band.

This is the company's first venture in Southeast Asia.

Instead of having the food shaped like characters, the cafe serves food that can actually be found in the series.

However, these don't come cheap — for the collaboration menu, a la carte prices start at S$15.90 for the waffles below, and go up to S$19.90 for the tea-time party dessert plate.

You can look at the menu here:

Items on the non-collaboration menu are relatively affordable at under S$10.

The general layout of the cafe:

There is a wide variety of merchandise that extends beyond the BanG Dream! franchise. 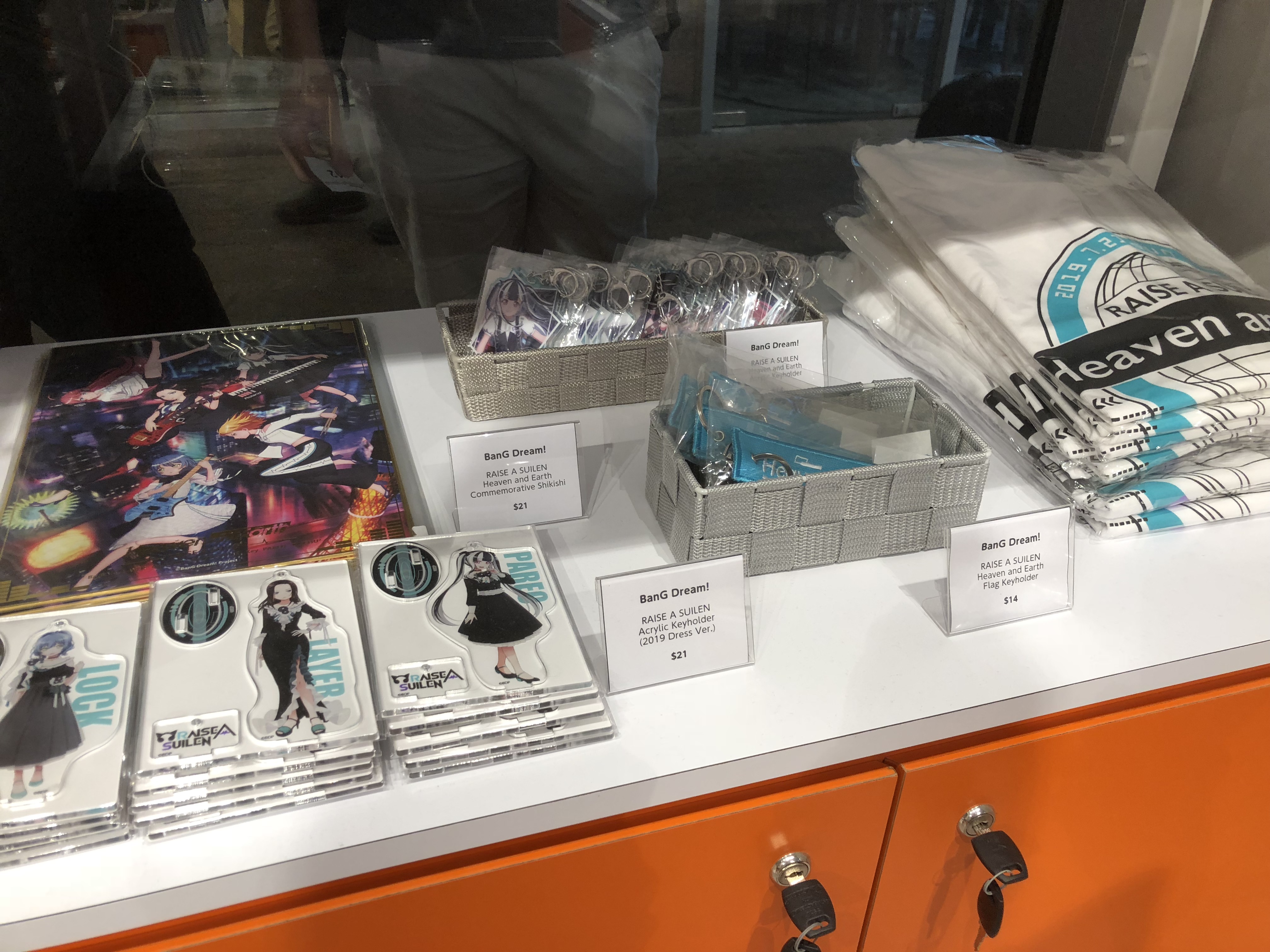 Even though the cafe only opens to the public at 6pm on Nov. 29, there was already a snaking queue by 5pm:

From now till Dec. 8, those who visit the café in cosplay attire will get a 10 per cent discount off their total bill.

Where and when to go

Top image by Mandy How