A group of about 30 personal mobility device users showed up at Block 107 Chong Pang on Nov.5 evening to speak with K Shanmugam, the Nee Soon GRC PAP MP of the ward.

Photos and a video of the encounter was put up on Facebook by those who were present.

Shanmugam, who is the minister for law and home affairs, could be heard in one video speaking to the crowd of people assembled, many of whom were wearing the uniform of a food delivery service.

Others appeared to be middle-aged men and women.

The exact nature of the discussions was not disclosed.

The video and images were put up by one Edmund Loke, but were later removed from Facebook. 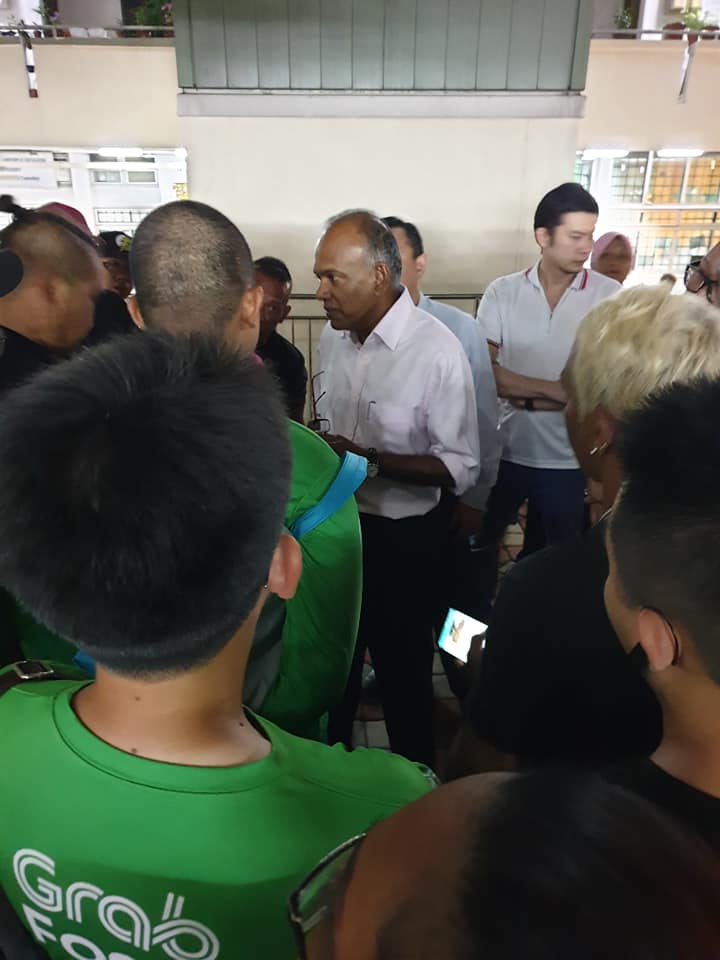 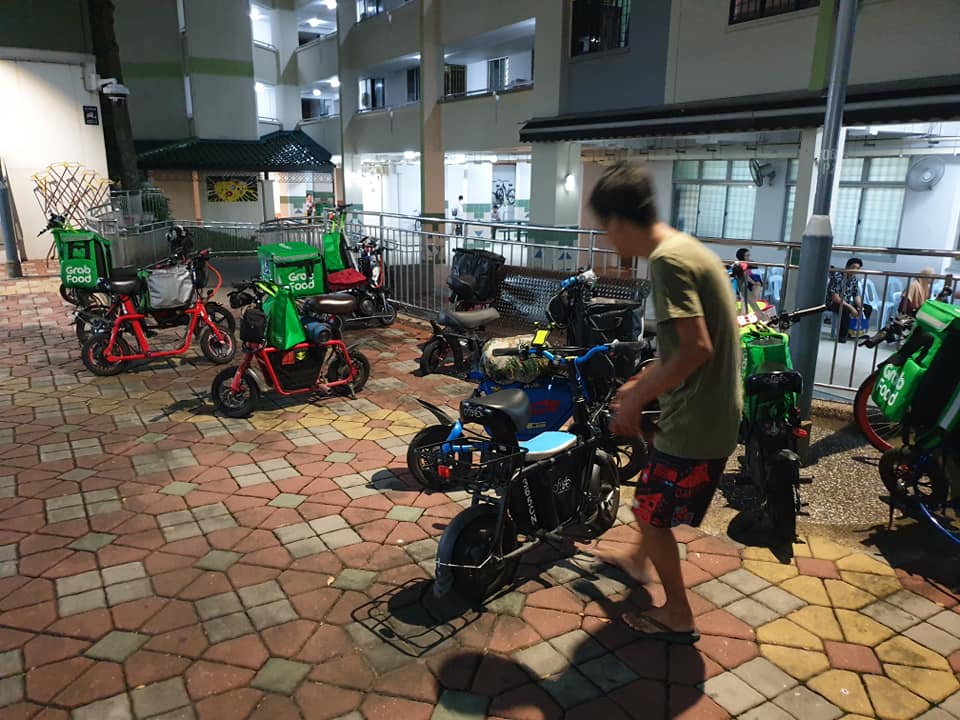 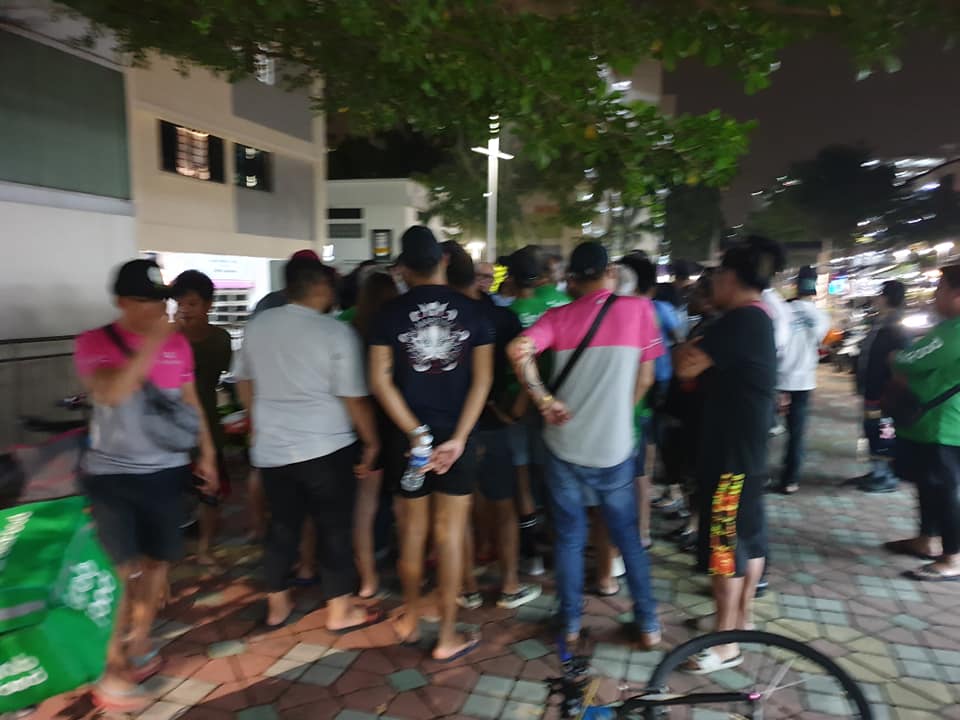 Another set of images of the encounter in Chong Pang was put up by Dennis Yong:

Shanmugam has since provided a response to the meeting.

He said the encounter was civil, contrary to online portrayals of the discussion.

About 30 PMD riders came to see me at my Meet-the-People Session. I met three of them in my Branch office. I then asked to meet the others as well, since they had all come. I met them in an open area outside my Branch. As it was an open area , I told them to come closer around me so that we can hear each other better.

I also told them that I will call for another meeting.

At the session, we noticed that someone was standing behind the group and taking photos, not sure if he was also recording . We knew who he was - Edmund Loke.

It later came to our attention that he had posted the photo on FB, and then took it down.

He had previously posted an online petition calling for a ban on PMDs. He didn’t seem to be part of the PMD group, but seems to have intended to convey an impression of the meeting which is quite inaccurate - that in some way I was ambushed by the PMD riders, and they surrounded me.

Such conduct is both sneaky and unnecessary, when we try and deal with issues in good faith. We know he is a supporter of a political party.