Disney's Frozen 2 has taken over Changi Airport Terminal 3 departure hall -- as well as the other terminals and Jewel Changi Airport.

Coinciding with the movie's release in Singapore, Changi Airport opened on the same day its Frozen Wonderland at Terminal 3, which houses the massive centrepiece from Arendelle that includes Anna and Elsa's castle.

Frozen 2-inspired events and activities will happen across all terminals and Jewel Changi Airport.

It will include elements based on the new film, including the Enchanted Forest, the mystical water spirit, The Nokk, snowman Olaf, as well as the wise and elderly troll Pabbie.

In 2018, the best airport in the world incorporated a Harry Potter festive theme.

A 3m-tall Olaf will also be exhibited at Terminal 2 departure hall. 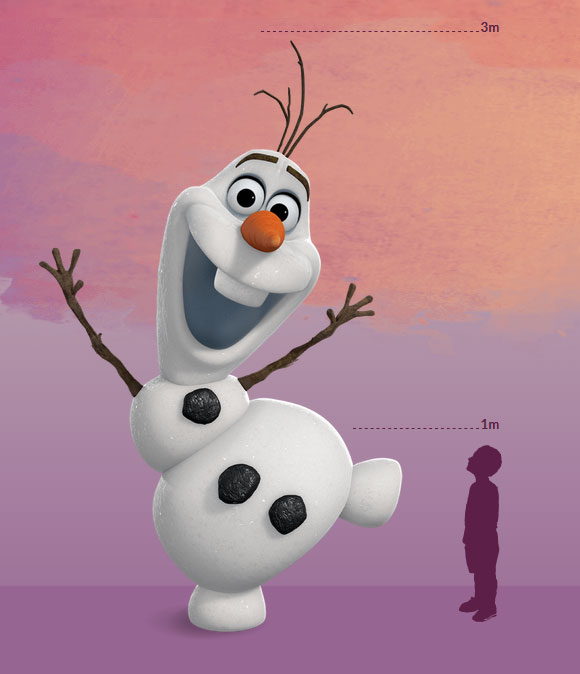 Frozen 2 merchandise is sold next to the Frozen Wonderland installation.

These include Lego toys and figurines: A minimum spending of S$60 in the Public Area, Jewel or iShopChangi, or S$120 in the Transit Area or supermarkets in a single receipt, will entitle customers to purchase the premiums at S$8.90 each.