A Daiso outlet will be opening at Level 1 of Downtown East.

Although the date is unspecified, a banner on their site says "soon". 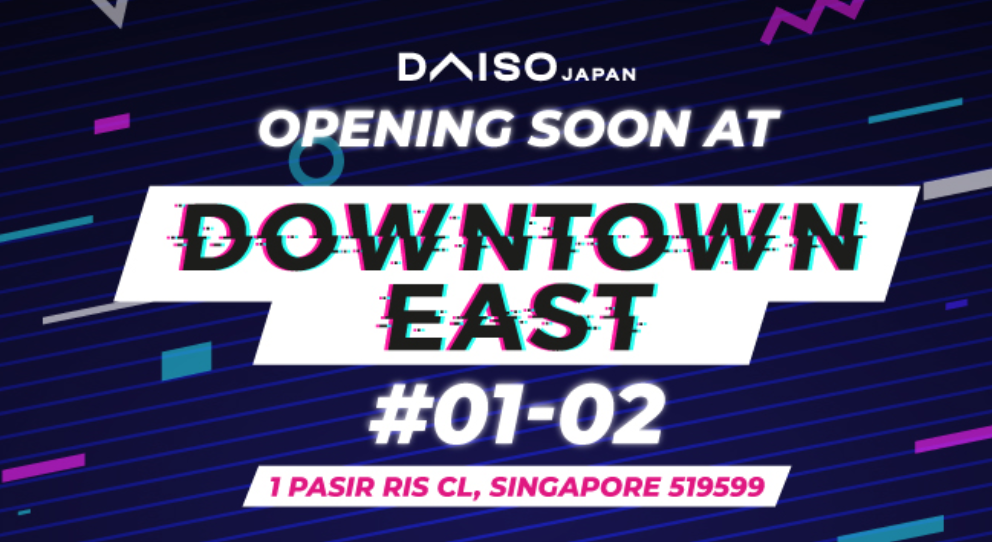 Along with this expansion, there are also rumours of Daiso re-opening at Vivocity.

The value store used to occupy the third level of the mall, but closed down in February 2018.

However, it is reported to be taking over Candylicious in January 2020.

The candy store, which was on the second floor, recently held a removal sale.

Mothership has reached out to Daiso for confirmation on the re-opening, and will update this article when they reply.

There are current 17 Daiso stores around Singapore, in addition to a S$5.80 concept store named Threeppy.