The Land Transport Authority has once again put up the very funky photo of a wavy road in Bukit Merah View that has resulted in some becoming excited, and others, perplexed:

This feature, far from being an optical illusion, is a physical adjustment of the existing road.

There is a name for it: A chicane.

A chicane is a traffic calming measure aimed at making motorists slow down to make it safer for elderly pedestrians who cannot move and react as quickly to cross the road more safely. 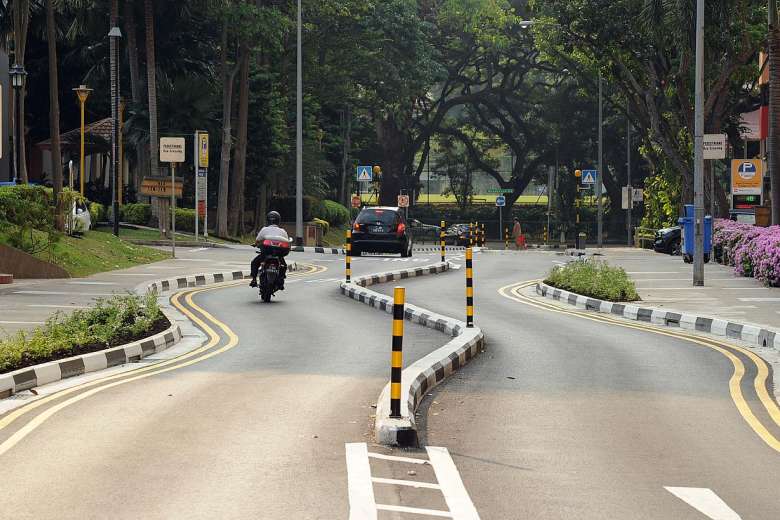 LTA wrote in its Facebook post on Nov. 21, 2019 that it will be conducting a one-year trial to lower speed limits from 40km/h to 30km/h in the Bukit Merah View and Jurong West Street 52 Silver Zones, starting in April 2020. 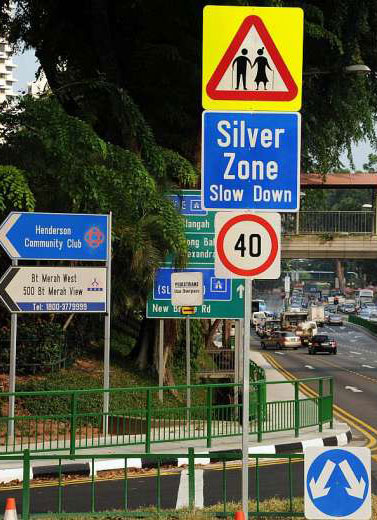 LTA also said there will be additional traffic calming features, such as a raised junction and road markings, at these locations from December 2019. 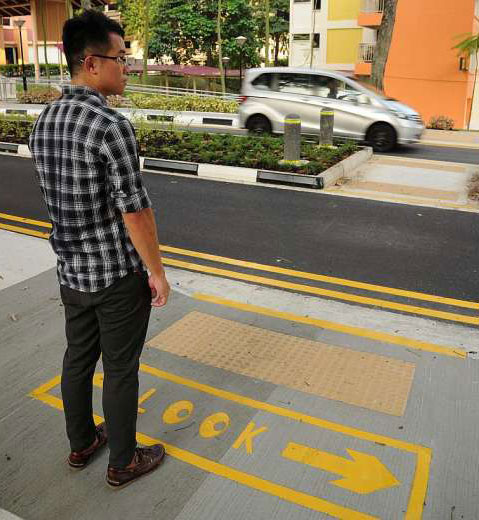 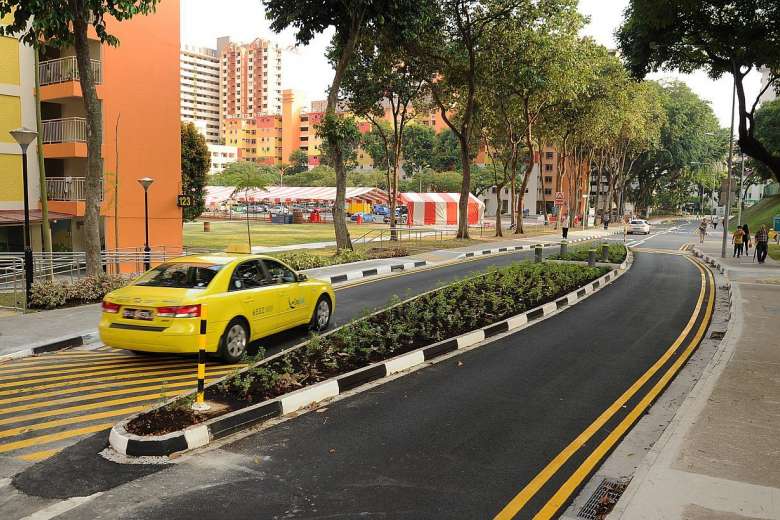 Silver Zones are areas with enhanced road safety measures such as new signs, road features and markings to make it safer and more convenient for senior pedestrians to cross the road.

News about this design is not new.

The actual Bukit Merah View road is in existence as seen on Google Maps, but it is not that curvy: 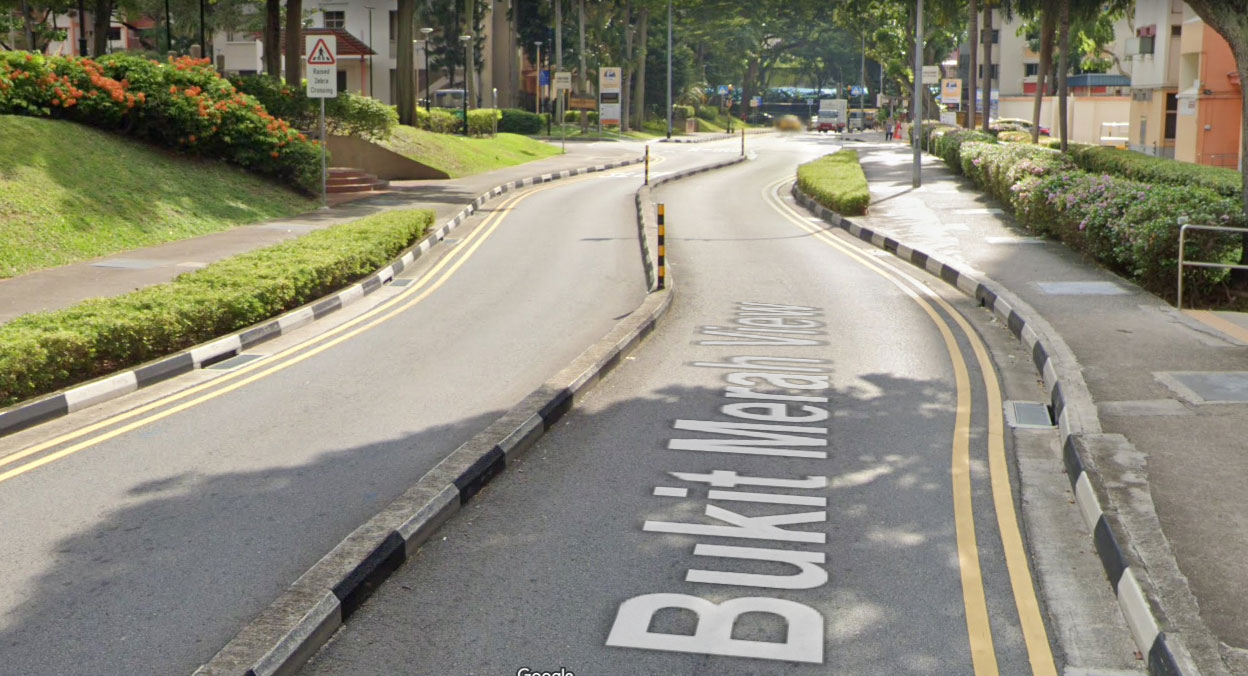 The biggest complaint was that such features will make slow-moving single-lane roads even slower-moving.

And in the event of accidents or breakdowns, the entire lane might be rendered useless for passage.

All photos via LTA except those form Google Maps