Italian fusion restaurant (all terms used loosely) Saizeriya will be closing down their outlet at Liang Court on Nov. 17, 2019.

The was announced by the eatery on their Facebook page on Oct. 18.

According to the post, the Liang Court outlet is Saizeriya's first in Singapore.

Thankfully, Saizeriya has a bazillion other outlets in the country, and can be easily found at both town areas and heartland malls.

The announcement was met with dismal by some, but not all customers. 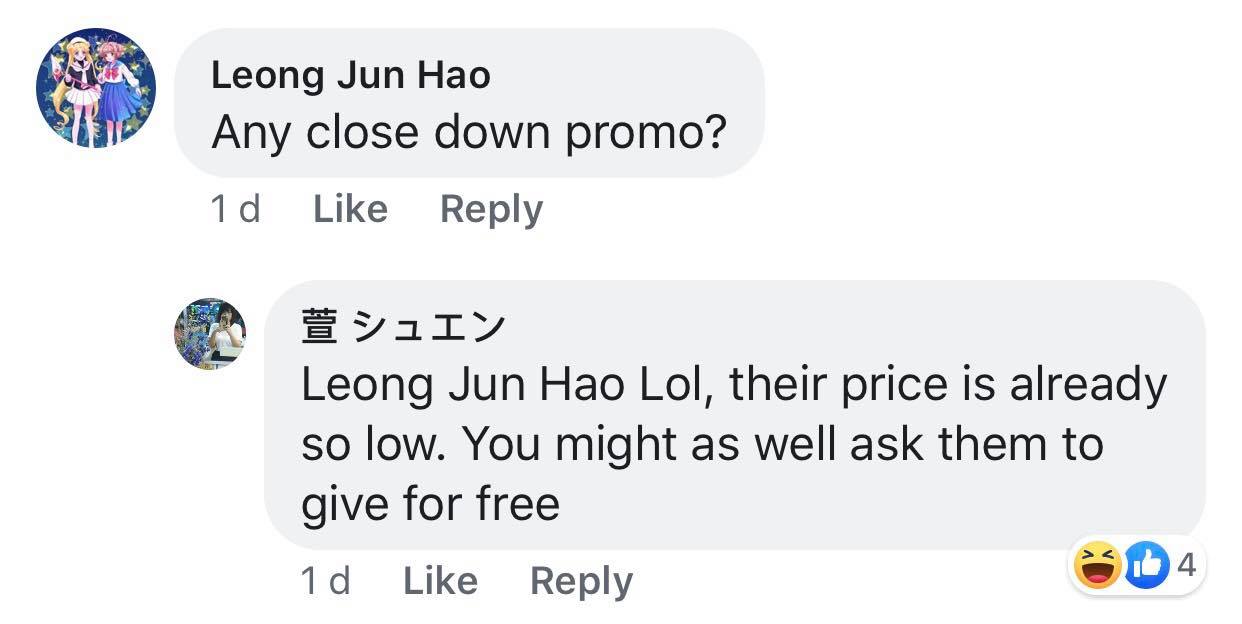 The closure follows news of an ailing Liang Court, which has been described as "half-empty":

Other restaurants, such as Shin Yeh Singapore, also announced their closure for Mar. 2020, citing the impending "redevelopment of Liang Court Shopping Centre".

Liang Court, a complex developed in the 1980s, may well experience a much needed change and redevelopment with new owners.

CapitaLand and City Developments (CDL) bought over Liang Court for S$400 million in May 31, TNP reported.