Whether you've bought or adopted a pet, the most important thing is to be responsible and take good care of it.

This man obviously does not deserve to have any pets.

The man was caught ill-treating a sick dog when it needed his care the most.

The horrifying sight was captured on a closed-circuit camera and the footage has been circulated online since Oct. 5, 2019.

The man in a grey shirt grabbed the dog from a clinic staff when the latter was about to put the dog into a cage.

The man then hurled the dog to the floor near the clinic counter mercilessly in front of a young girl.

The ruthless man proceeded to unleash a few kicks right in the poor dog's head and neck rea.

The young girl appears exasperated by the man's action and tries stopping him.

She kicks and pushes him away from the dog. The staff also cames to stop the man from abusing it further.

Along with the video, the Facebook post caption suggests that the man wanted to kill the dog due to the high medical bill.

Many netizens condemned his action and the video garnered many angry comments.

While it is unverified, many viewers are concerned about how the man's behaviour might have affected the young girl, who they assume is the daughter. 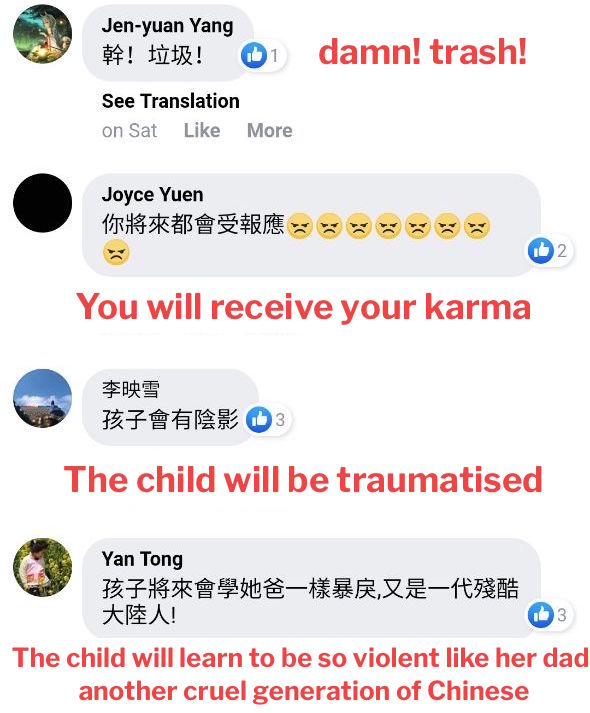 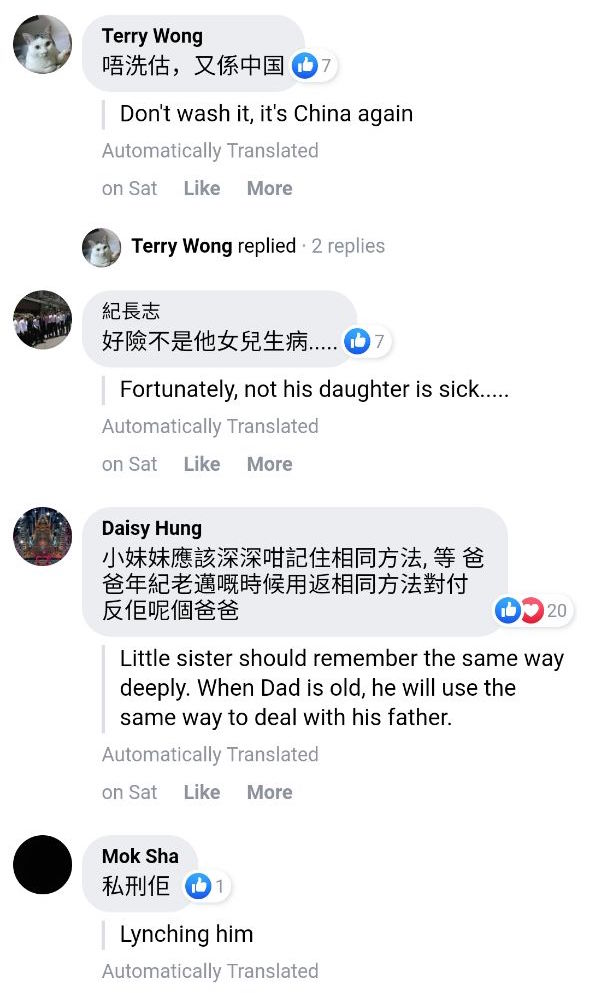