Residents of central and eastern Japan are preparing themselves for possibly the most destructive storm in over 60 years.

The South China Morning Post reported that Hagibis, which is the Philippine word for “speed”, is expected to hit near Nagoya in central Japan on Oct. 12.

Flights have been cancelled as the country braces for potential impact.

The organisers of Japan’s F1 Grand Prix have cancelled all practice and qualifying sessions scheduled for Oct. 12, due to the approach of the super typhoon.

The skies have been showing some changes as well. 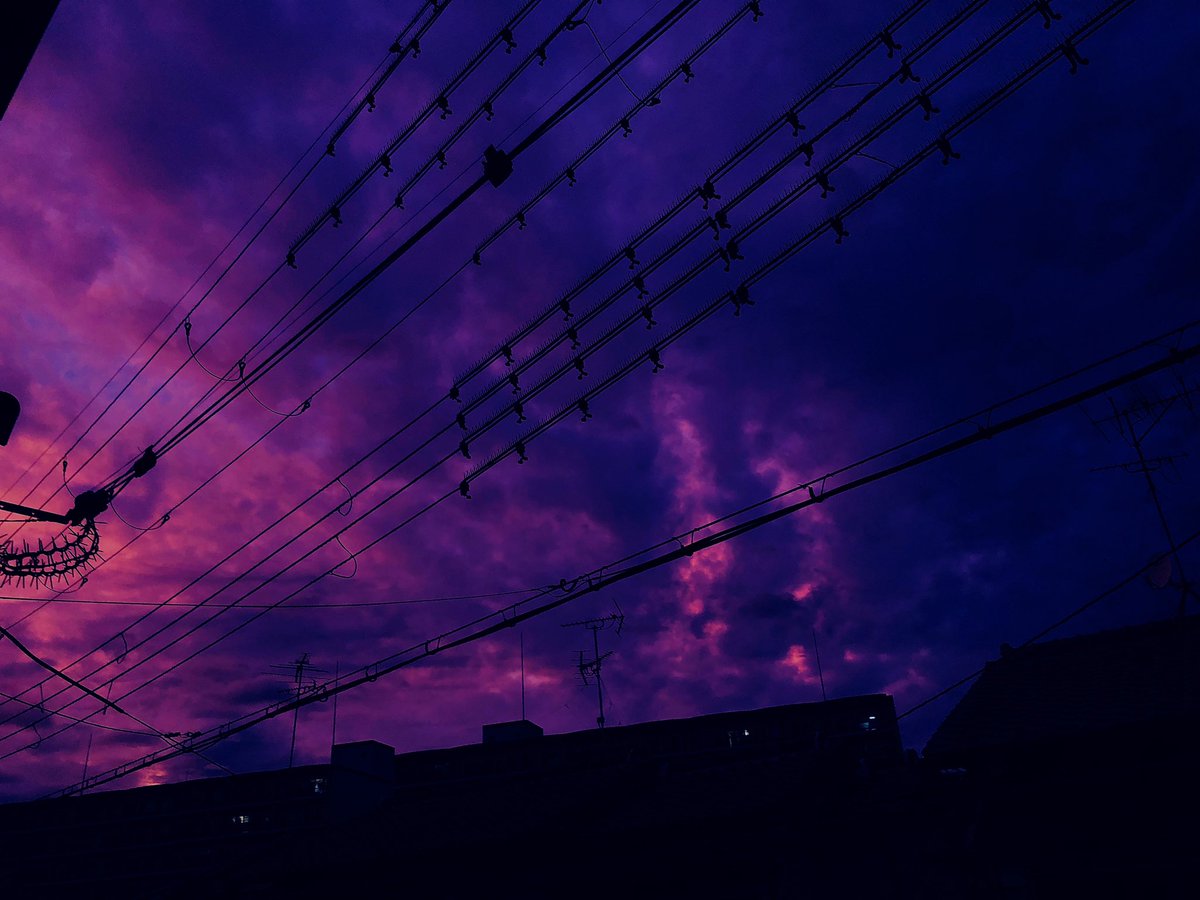 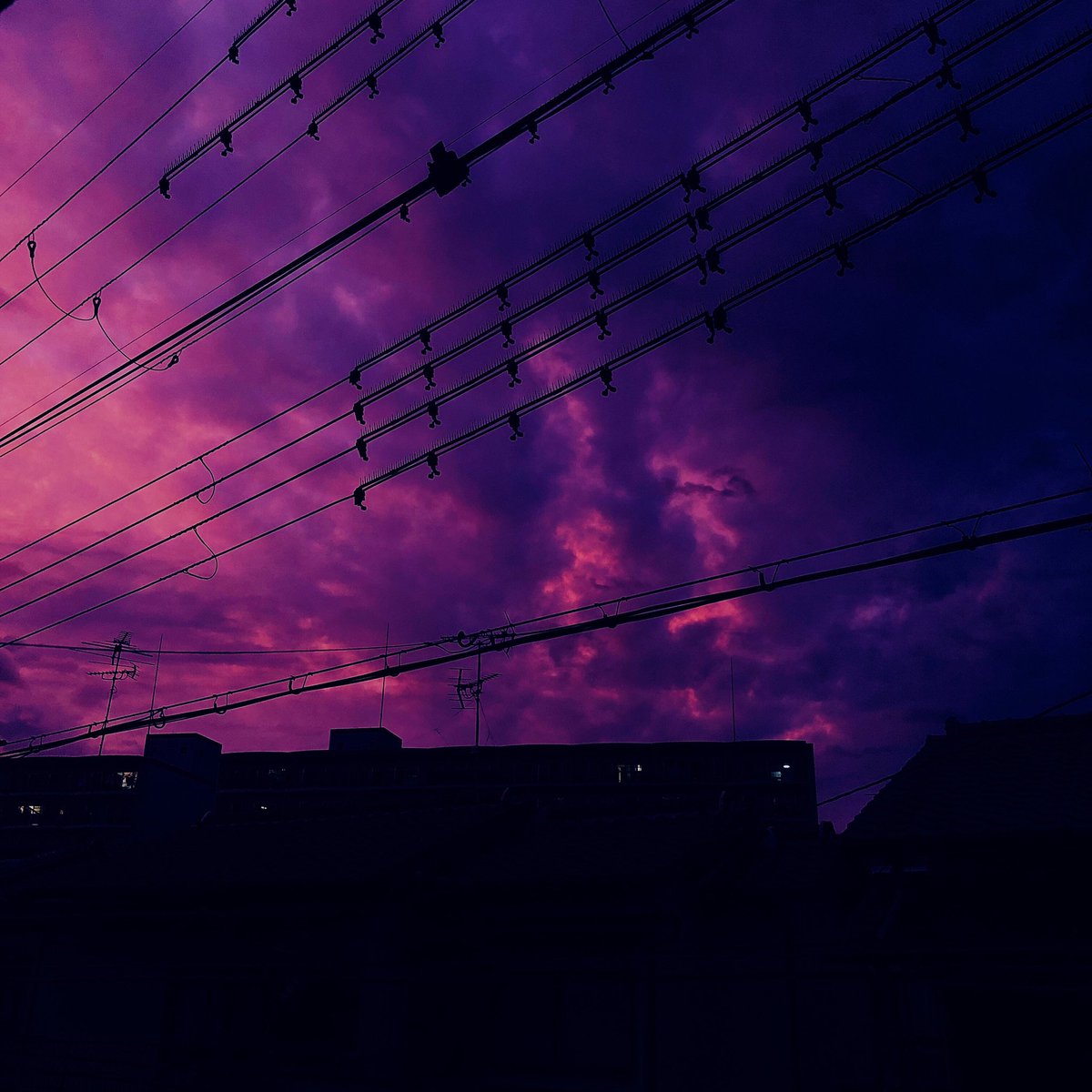 The purple tint is usually the result of a process called scattering.

This phenomenon does not always lend itself just to purple skies.

In fact, if there’s a heavy thunderstorm during the day, the rain tends to wash “large particles” out of the air.

In fact, after Hurricane Dorian hit Florida, the skies there turned purple as well.

Singapore has a new law that grants the Minister for Law extensive new powers. Read more about them here: