According to BBC, officials were called on to the scene on Saturday at 3am, due to some elephants blocking a road by the waterfall.

Unfortunately three hours later, the body of a three-year-old elephant was spotted at the base of the waterfall. 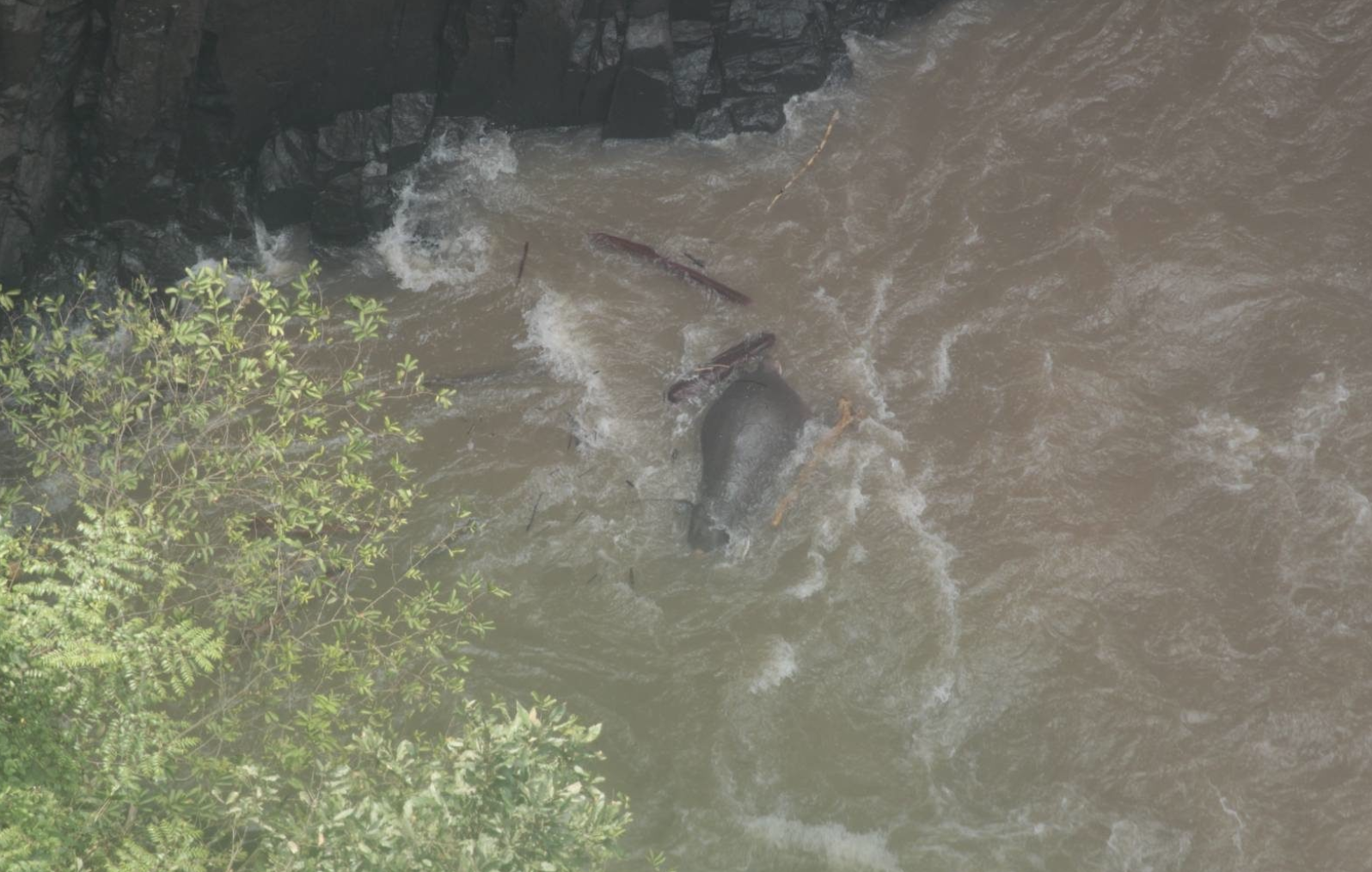 Another five were found nearby.

As of this article, rescue efforts are underway to save the remaining two elephants, one of whom is the drowned calf's mother, still stuck near the waterfall.

Currently rangers are looking for ways to rescue two surviving elephants, one of them the mother of a calf that drowned. pic.twitter.com/RhHrB2u1b9

In the BBC article, Edwin Wiek, founder of Wildlife Friends Foundation Thailand, the few elephants left in the herd will have trouble surviving as the animals rely on each other for protection and food.

He also emphasised the emotional impact the losses will have on the remaining elephants.