He recently notched up two assists in an U23 match against Everton.

30' The boys have been well on top in the opening exchanges.

Ben Davis twice going close from the edge of the box!

Davis also made his senior team debut in August. 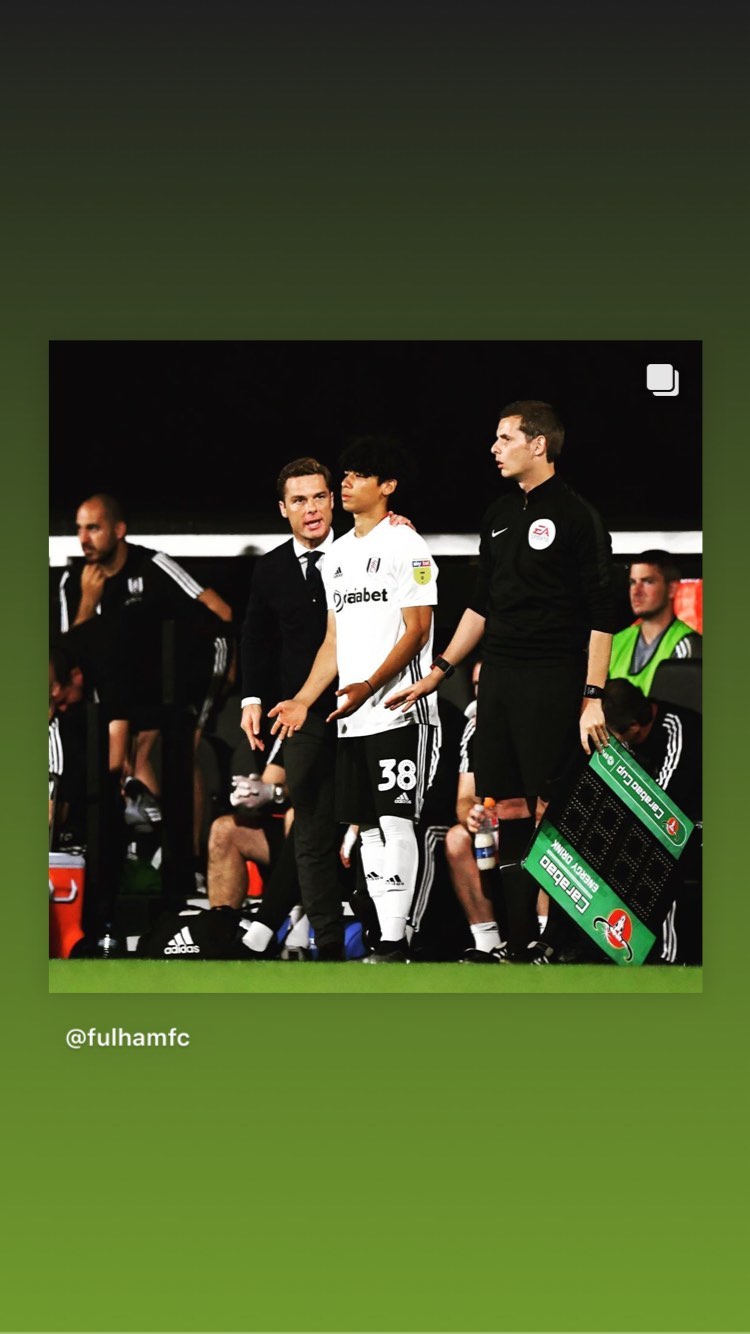 Now he is set for his first U23 match representing Thailand.

In an interview with Tru4U, Davis talked about his decision to represent Thailand, and his plans for the future.

He acknowledged that he could have technically represented four countries, England, Wales, Singapore, or Thailand.

He was born in Phuket to a Thai mother, and an English father, and soon made his way to Singapore at just five years old, becoming a citizen four years later.

The reason he chose Thailand was due to the "bright future" he sees for the Southeast Asia powerhouse. His parents are 100 per cent supportive of his decision to represent Thailand as well.

Davis also revealed that his father had wanted him to play for Singapore, but "for some reason" that didn't happen.

For why that didn't happen, read these.

Davis also laid out what he wanted to achieve in his career, specifically to one day play in the world's top leagues, such as the EPL, La Liga, and the Champions League.

Image from tru4u and All Things Thai football