More than an hour after Prime Minister Lee Hsien Loong's Press Secretary, Chang Li Lin, sent a letter to The Online Citizen’s editor Terry Xu asking the socio-political site to take down an article containing "false allegations" and "scurrilous attacks" on PM Lee, the article is no longer online.

This was what the URL initially led to. 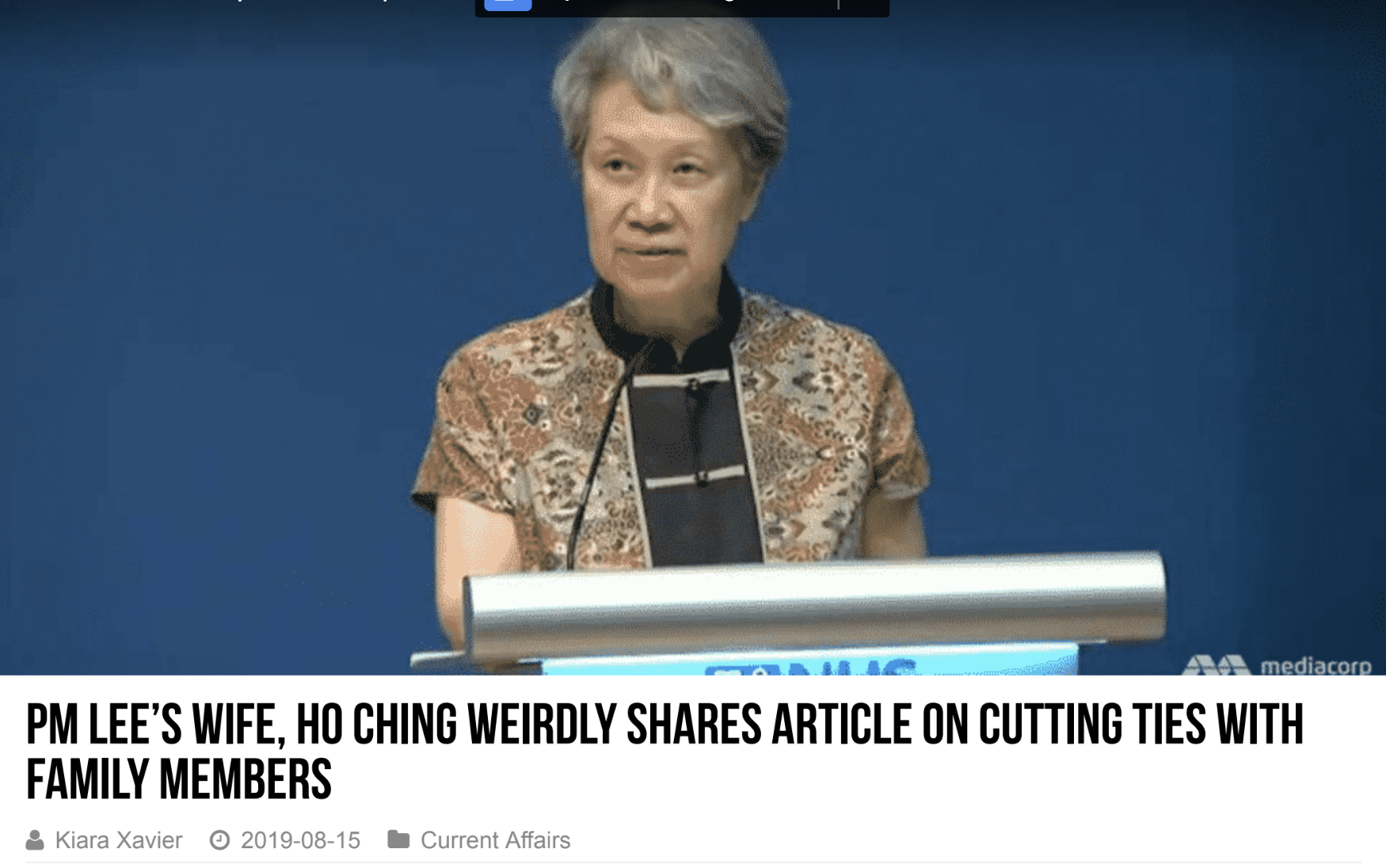 Here is what it currently shows.

The article appears to have been taken down around 7pm, about a hour after the letter was sent.

This is one of the demands Chang had outlined in her letter to Xu, failing which legal action would be taken.

"PM Lee asks that you remove both (article and Facebook post) immediately, and publish within three days, i.e. by 4 September 2019, a full and unconditional apology, plus an undertaking not to publish any similar allegations, prominently on your website"