The photo showed two Sikh men in white turbans in front of her, and the caption stated “Dang! 2 huge obstructions decided to appear out of nowhere".

Many saw the remarks as a slight against the two men, and their religious beliefs.

Phua insisted that she had not meant anything towards Sikhs, or any other religion.

Phua explained that the “obstructions” she had been referring to was a “physical obstruction” due to how tall the Sikh men were.

She said that the two men were much taller than her and thus blocking her view of the show in front.

Phua stated her message had been “misinterpreted” and that “this would have been the same were they any other race or gender”.

She then reiterated that she had not meant it as a “racist or derogatory remark toward [the Sikh] community and culture”.

Even then a large chunk were unswayed by Phua's explanation. 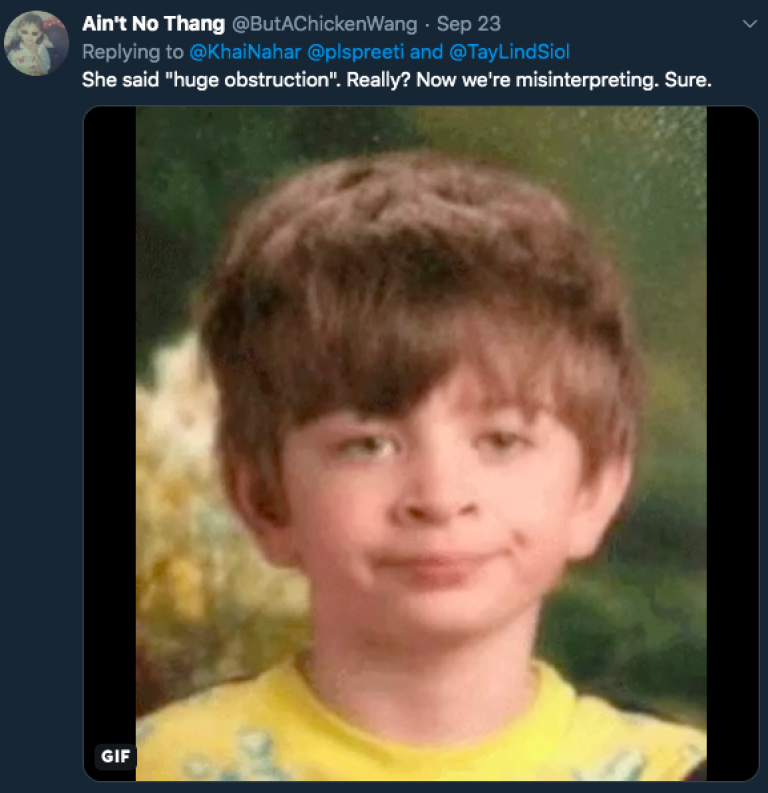 We bring up this ultimately futile back-and-forth and niggling over the degree of blame and intent to highlight just how extraordinary the Young Sikh Association of Singapore really is.

While they had every right to feel slighted by Phua's comment, they took it upon themselves to reach out to the influencer to show her the culture some felt she was denigrating. 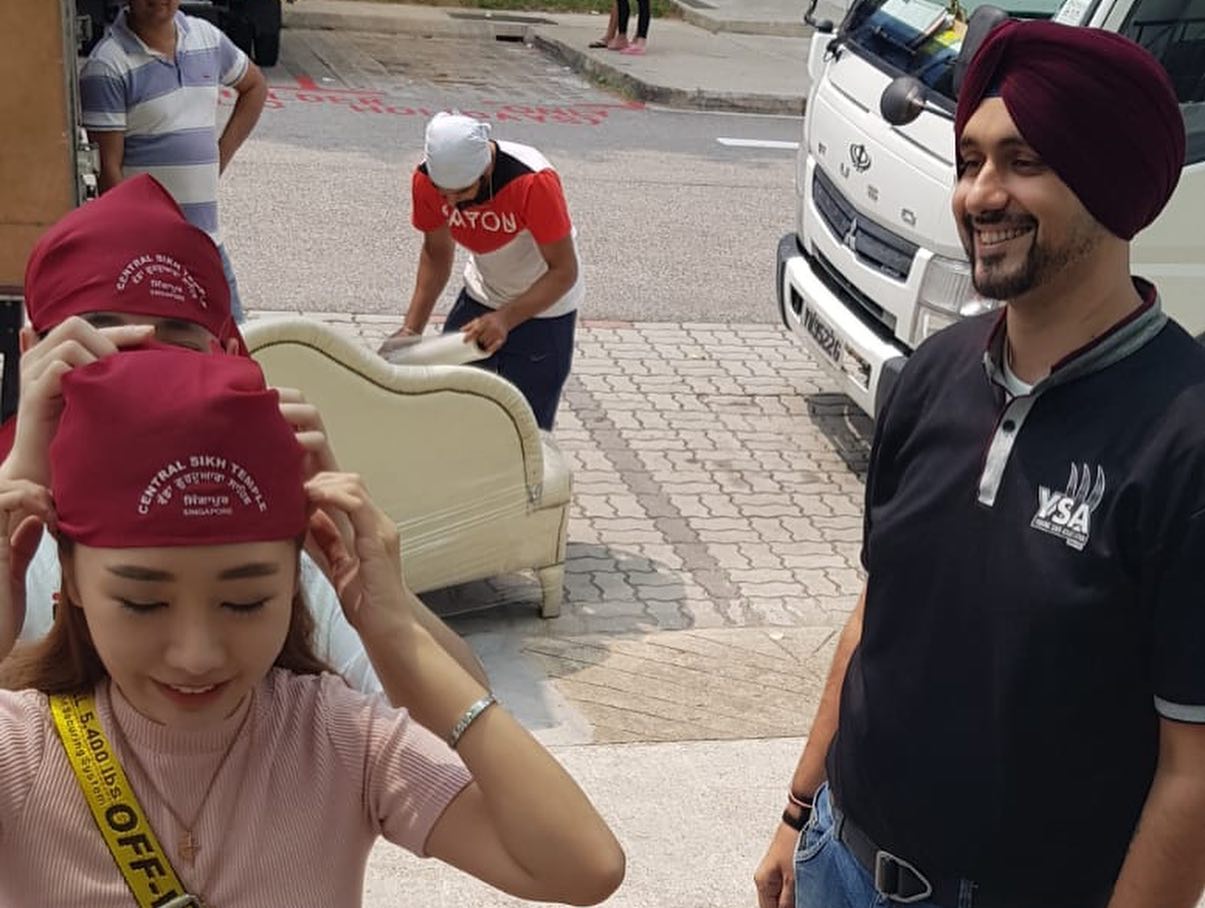 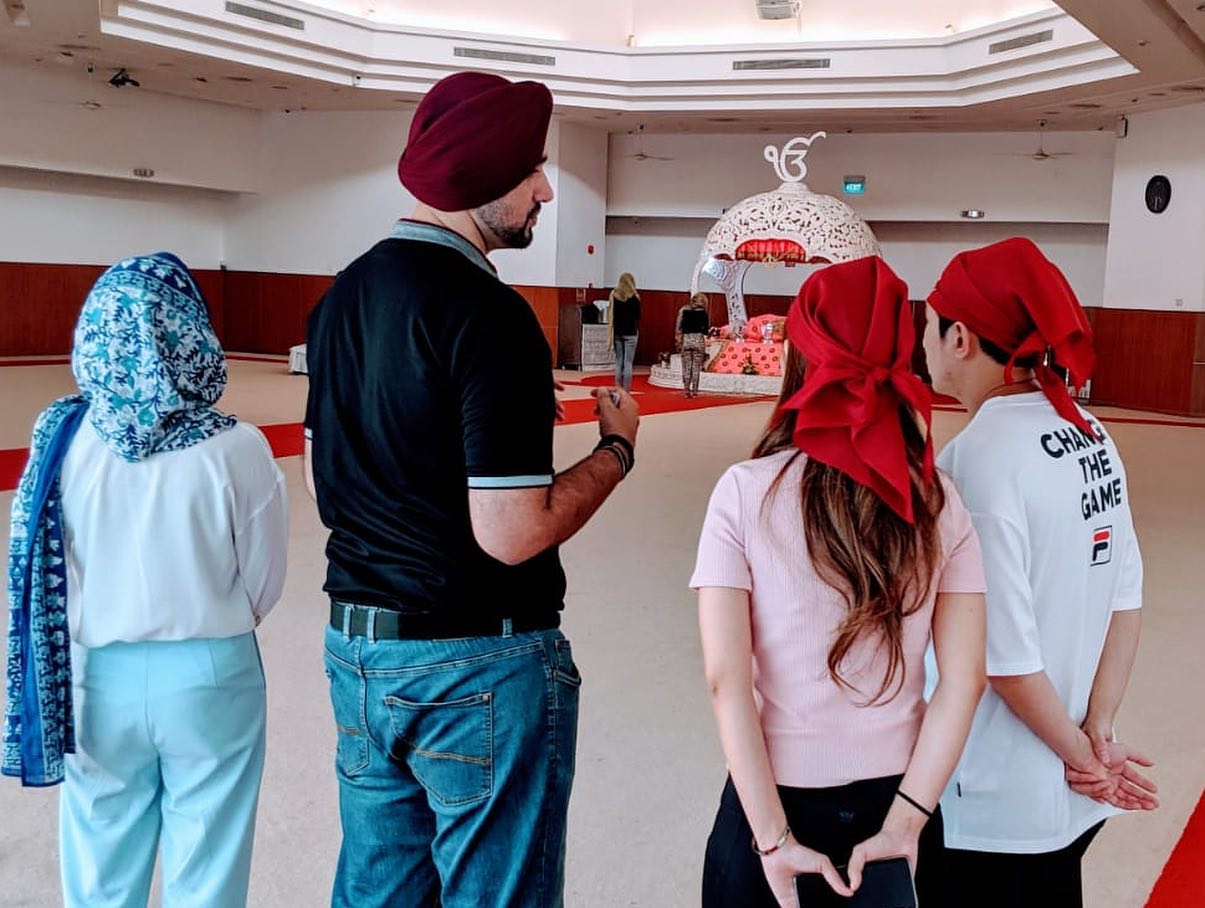 They showed her around a Gurdwara (a place for worship for Sikhs), and helped her understand a bit more about the Sikh community. 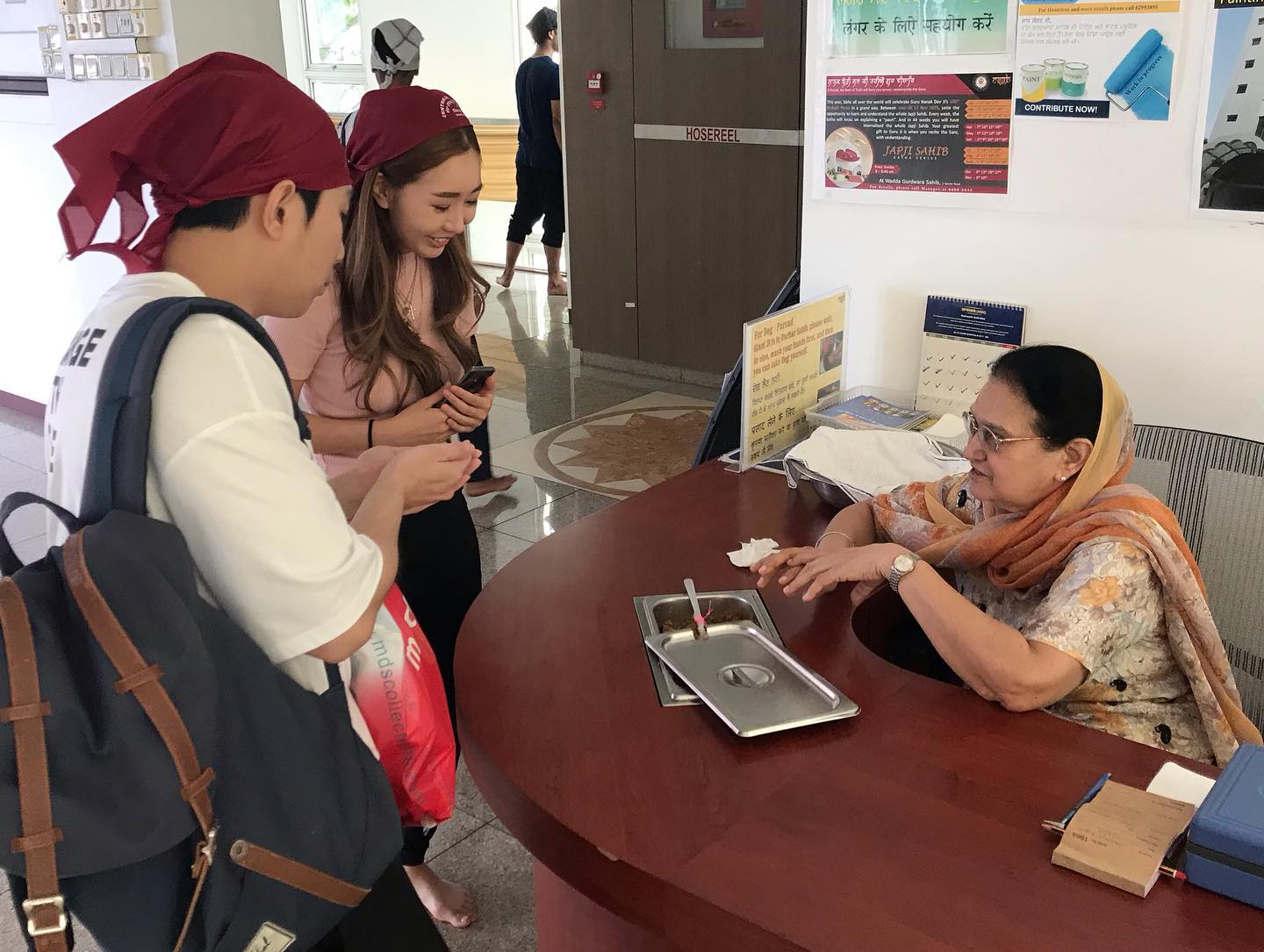 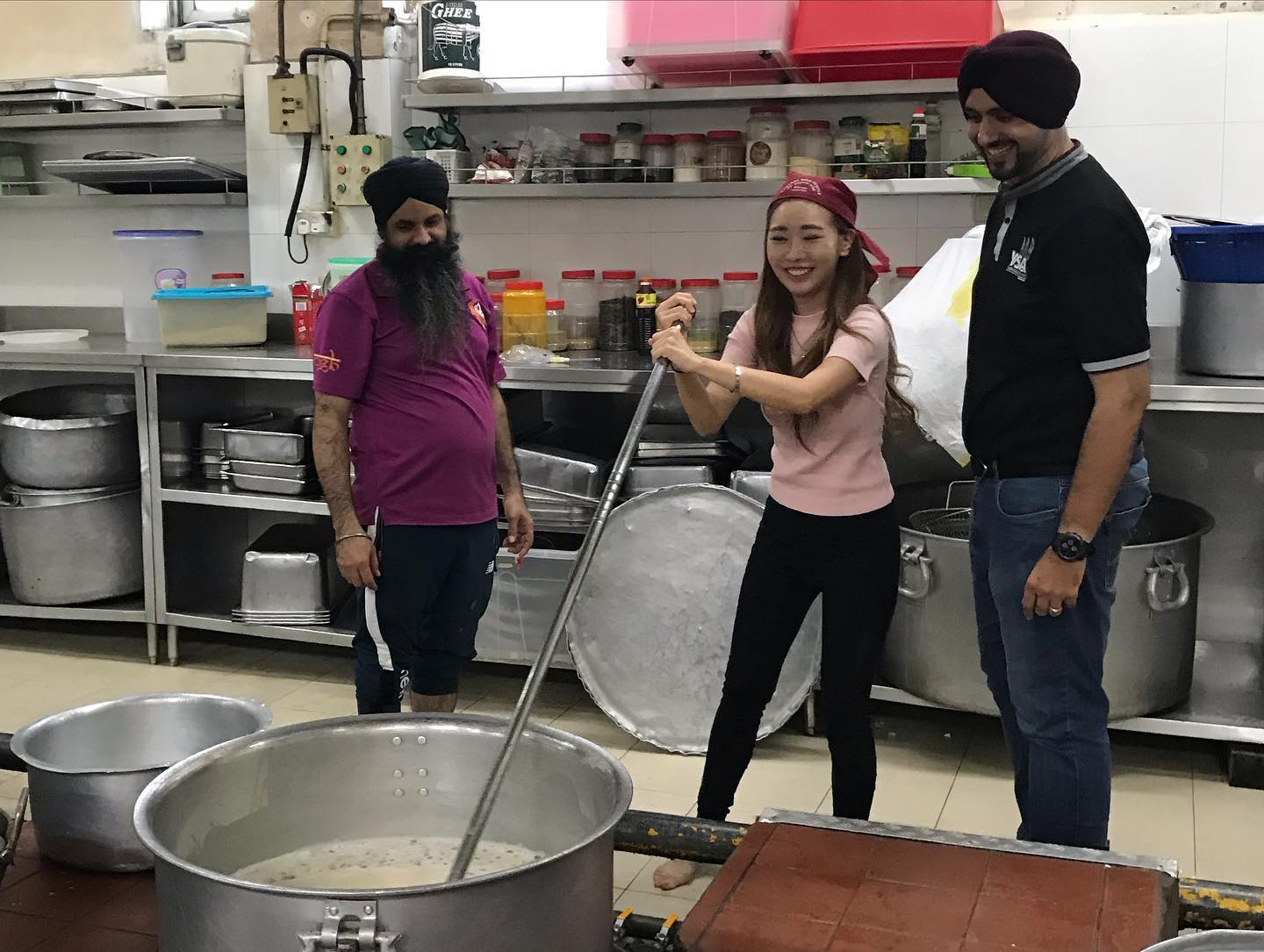 They also touched on a key reason why some people might sometimes engage in casual insensitive remarks.

"By her own admission, she shared that she didn’t know much about the Sikh community. She didn’t have or know of any Sikhs who may have been at school with her." 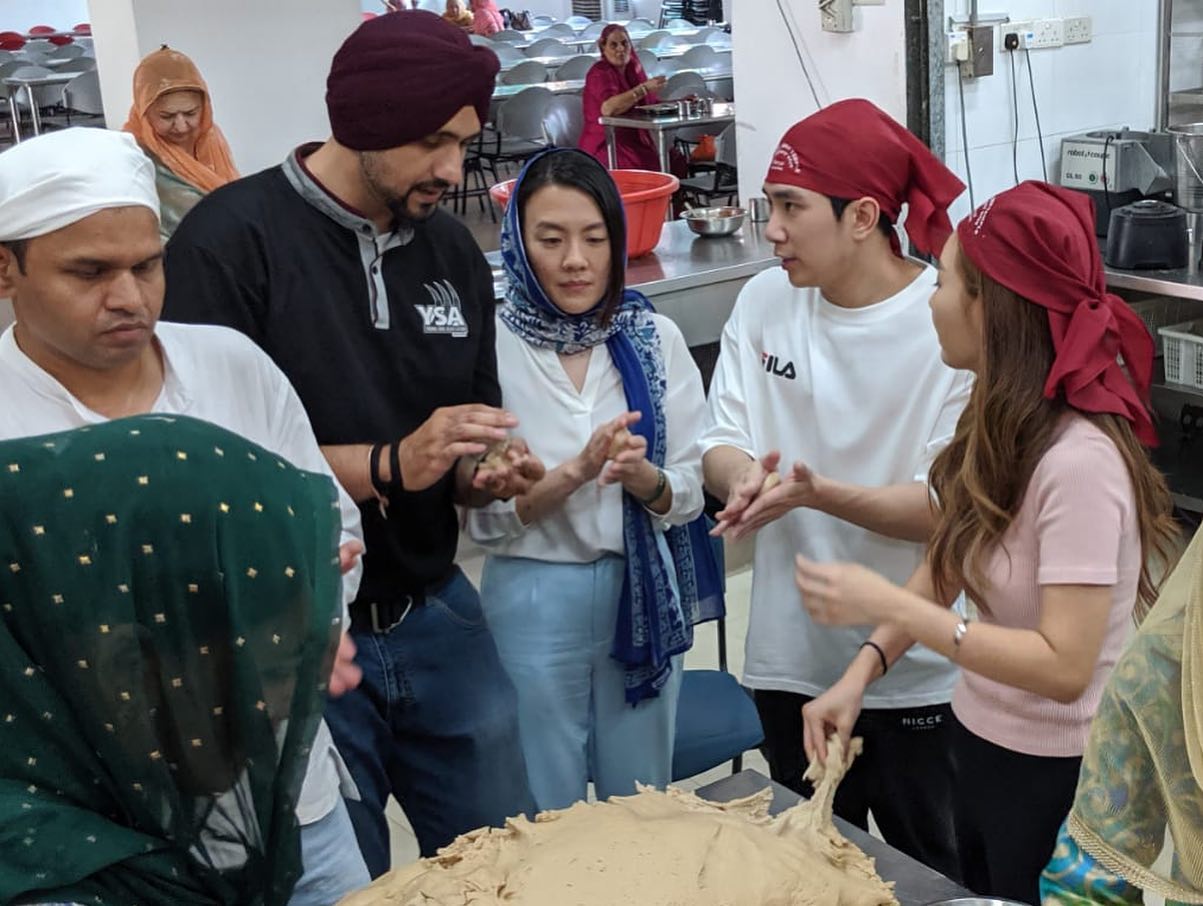 And here is the core of why they did what they did.

"We all have our own experiences that inform what and how much we know about others in our community. Also, don’t we all hope that when we make a mistake and cause unintended offence or hurt, that others will show us empathy, be understanding and forgiving?

Better yet, when we make mistakes don’t we all hope that we can expect people will act on their convictions and reach out to us in friendship, as opposed to reacting based on emotions and pointing fingers to blame."