A Singaporean man who cannot stand the strong taste of onions had at least four of his five senses offended recently when he bit into a sardine epok epok, only to be consumed by the taste of the layered vegetable, which is sometimes used to symbolise truth because the truth also has many layers.

In retaliation, he took matters into his own hands as he sought to investigate the source of the assault on his olfactory glands and the longstanding fake news that sardine epok epok is majority sardine.

Talk about being a piece of work and a work of art. 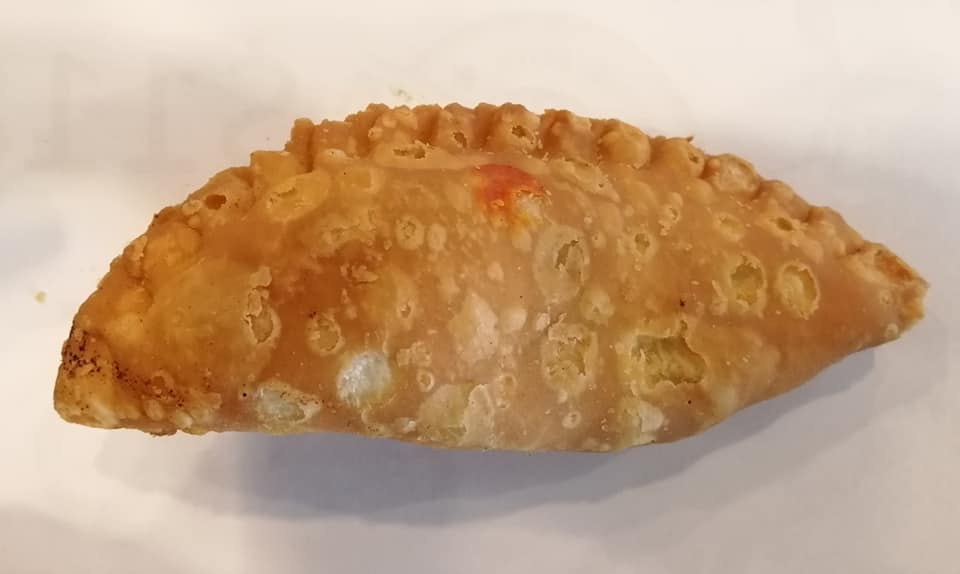 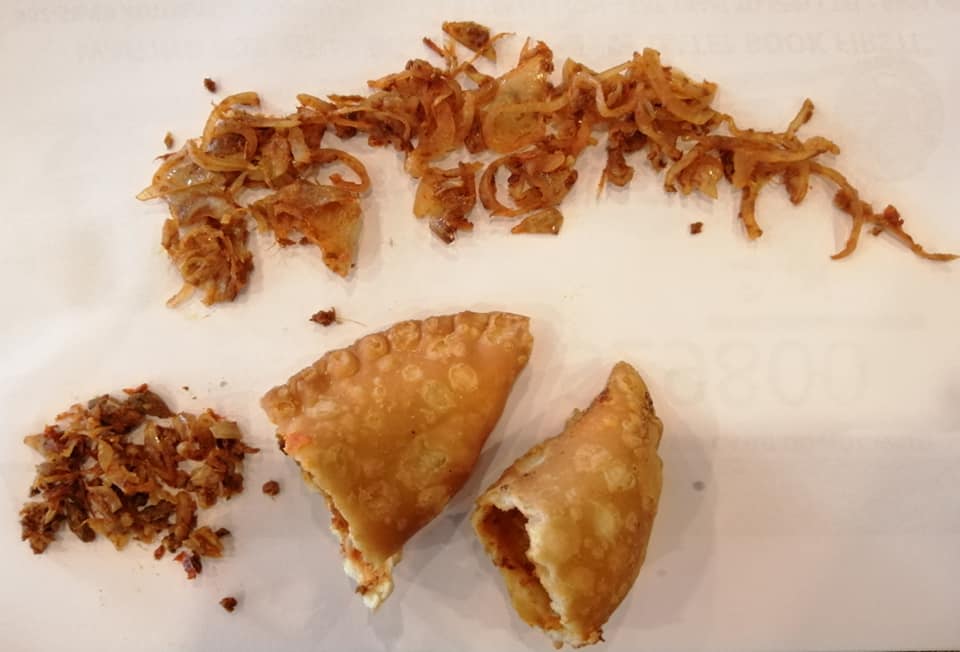 It turns out, the epok epok was onion-based but tried to pass off as sardine.

The photos showed that the epok epok comprised 70 percent onion and 30 percent sardine.

Ridhwan wrote that he paid S$2 for three pieces.

Sardine epok epok made of onions not myth or urban legend

There could be a few reasons to account for this overwhelming presence of onion, where there have been murmurings of this practice of stuffing epok epok with onions circulating within polite society for the past few decades until it has been proven definitively now to be true.

The makcik who made the epok epok likes onions and this is her signature taste.

Onions are cheaper as compared to sardines so an onion-stuffed epok epok allows the proletariat to reclaim the means of production to eke out a living in a society that has hit peak capitalism and overrun by the bourgeoisie.

For the uninitiated, epok epok is not the same as curry puffs, as the epok epok very likely came first.

Ridhwan's investigative skills and fact-finding mission has been praised, to end all speculation that sardine-flavoured onion epok epok is realer than previously thought.

Some have recommended him to join the Singapore Police Force.

Ridhwan wrote: "I am pretty sure this post has reached the Makcik Epok Epok Association. And they are gonna put a bounty on my head. ?"