The Japanese have built a variety of workable, wearable, and salable jackets with built-in cooling fans that are now out on the market -- proving that they are back at their innovative game-changing ways again.

What is the cost?

How does it work?

The jacket allows a removable fan and battery to be attached to it.

The fan would blow into the jacket to cool the body by evaporating the wearer's perspiration.

A single charge will keep the battery lasting throughout the workday.

Who are wearing these jackets?

Workers in construction and logistics sites, who are engaging in physical labour in Japan's scorching summer, are the biggest customers for now.

The jackets are supposedly gaining popularity to the extent that unisex designs are being produced that can be worn on casual occasions.

Construction companies are reportedly buying in bulk the jackets with fans.

The jacket is seen as a big plus point the last couple of years, partly due to Japan's increasingly hot summers.

This summer, more casual lines have become available in stores.

How does it look as casual wear?

Wearing the jacket with fan would cause the wearer to experience a puffed up silhouette.

But the recent trend of loose-fitting casual clothing has made this look more natural.

Who is the maker of the trendier version of the jacket?

It introduced its streamlined version that is sleek and made for everyday use. 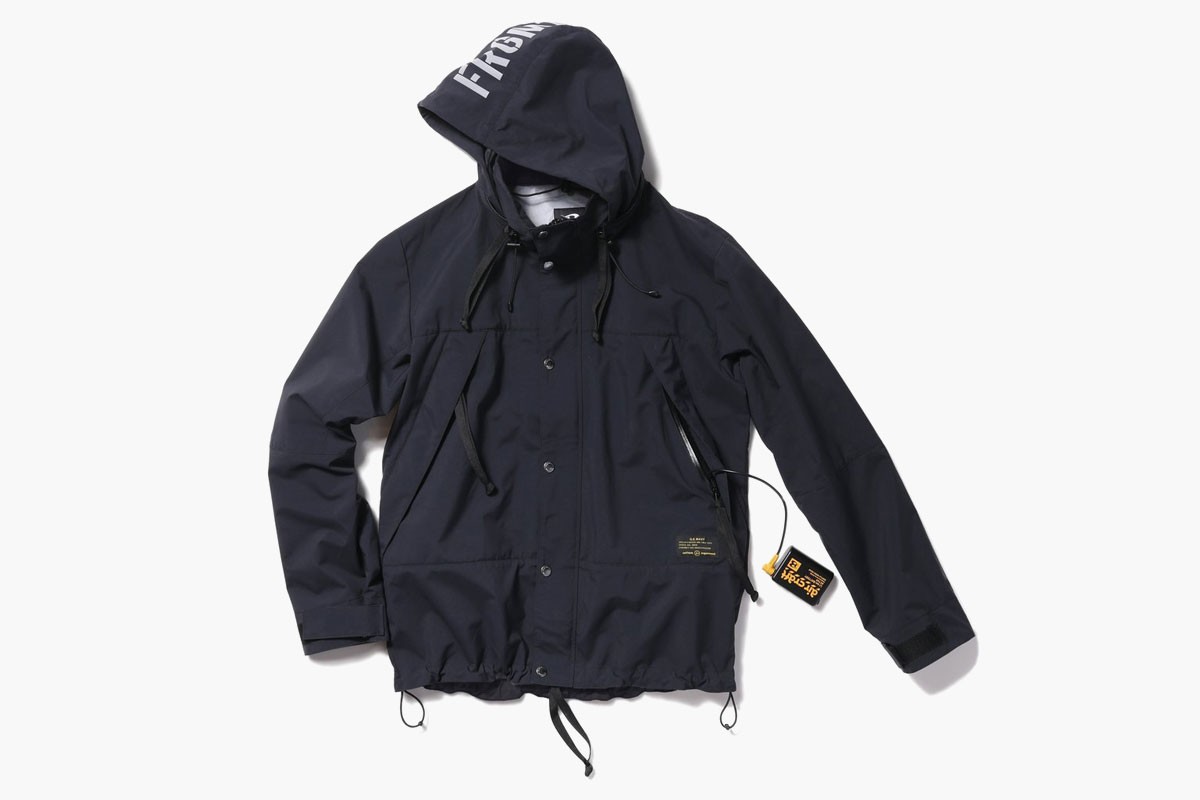 As a maker of clothing using unusual fabric, the company's jackets look slim even when their fans are working.

This design makes the jacket suitable both for work and casual wear.

The company is based in Fuchu, Hiroshima Prefecture.

Is the jacket with fan new?

The company, Kabushikigaisha Kuchofuku, released its first built-in fan in 2004.

Its name is translated to "air-conditioning clothing company".

It is based in Itabashi Ward, Tokyo.

The first version ran for only three to four hours and would often break down.

In 2009, another model that can last for eight hours straight was launched.

The number of people wearing the clothing started to increase more significantly thanks to word-of-mouth.

Jacket with fan a job perk

There is a direct link between the supply of the jacket with fan and the number of applicants for the job.

"Whether this item is supplied (by employers) will be a decisive factor in the number of responses to job offers," a workwear retailer said.