Crimewatch is possibly one of the longest-running television shows on Mediacorp since its debut in 1986.

Besides the nature of crime stories, which naturally do well with the audience, the calefares' acting chops also contributed to the show's longevity.

In a Facebook post on Sep. 2, one Terry Lim posted a snippet of one particular Crimewatch episode about a serial flasher in the neighbourhood.

The video has since garnered over 1,000 shares, thanks to the actor who totally nailed the role and cracked viewers up.

Here's a creepy grin he gave to portray the satisfied look of the flasher when his target was spotted from the 10th storey of an HDB block:

The flasher hid from the victim at the stairway, and subsequently used his shirt to cover his face and pulled off his pants to flash the victim.

All carried out within the duration of the victim walking from the lift lobby to her unit.

That explains some quick reflexes from the actor in the following scenes.

Unsatisfied with flashing her just once, the man tried to do it again.

Here's how fast he might have run to catch up with the victim:

Dashing hard across the corridor and running up the stairs to pull off this scene.

Encountering a flasher is definitely not a joking matter.

However, the actor amused many netizens with his on-point acting and dedication.

The video has also served as a reminder for members of the public to be careful, especially when one is out alone at night. 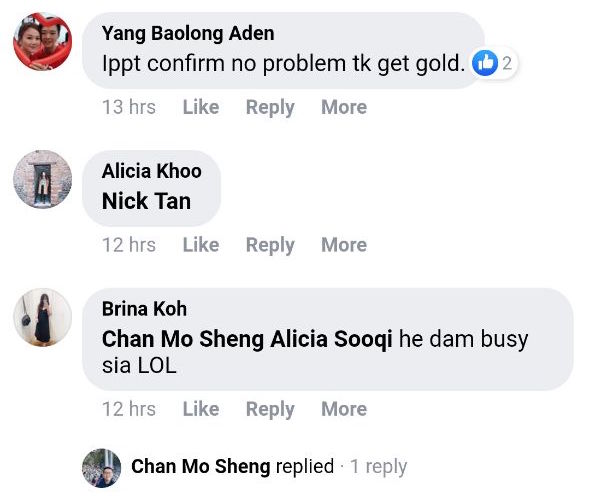 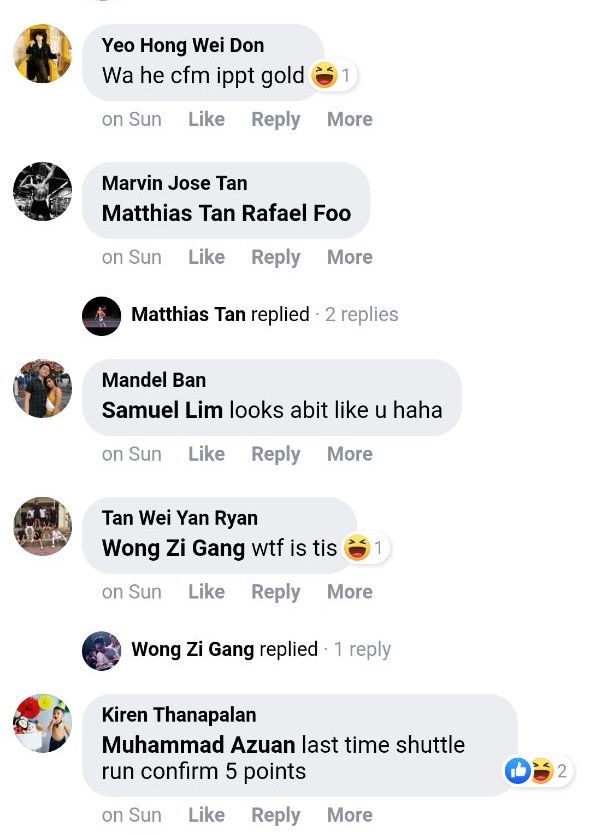