Two women athletes from China have come under intense public scrutiny for looking like men. 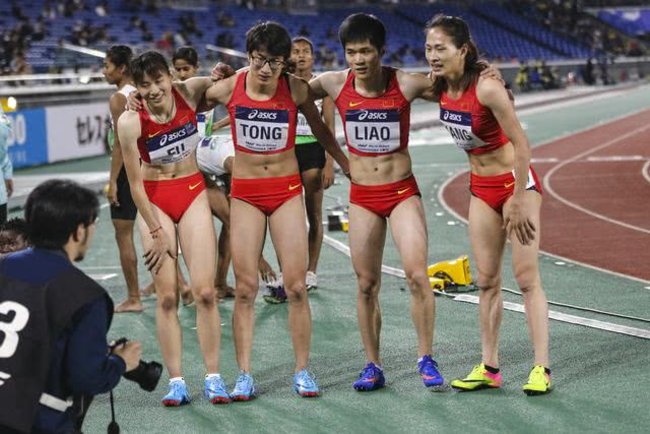 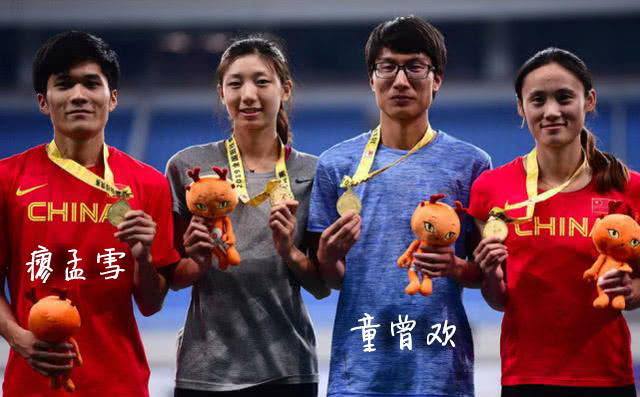 Unfortunately, for two Chinese athletes from Hunan, they have created a storm on Chinese social media after making it on the podium at the recent National Track and Field Championships in Daqing, China.

According to People's Daily China, the pair went viral on Chinese social media, with the majority of commenters remarking that they "looked like men".

I saw the interview before, sounds like a man too

Some were also curious about other aspects of their lives.

Will they get beaten up for entering the ladies' toilet?

Competed both nationally and internationally

The pair previously competed internationally, representing China at the IAAF World Relay Championships in Yokohama, Japan, in May 2019.

Liao and Tong first came under the social media spotlight in July 2019, according to South China Morning Post, after their success at the Shenyang National Athletics Championships.

Liao and Tong competed in the 4x400m women's relay together, representing Hunan, and easily beat their rivals with almost three seconds to spare.

The Chinese Athletic Association has disputed the rumours, clarifying that both athletes are female.