Singapore is shedding its puritannical image as sex in public is becoming the new normal.

But very rarely has there been public fornication while a bunch of unrelated men provide running commentary.

Which was what a video, posted on Facebook on July 21 at around 5pm and attracted over 100,000 views in just five hours — but has since been taken down — showed.

Here are some pixelated screenshots. 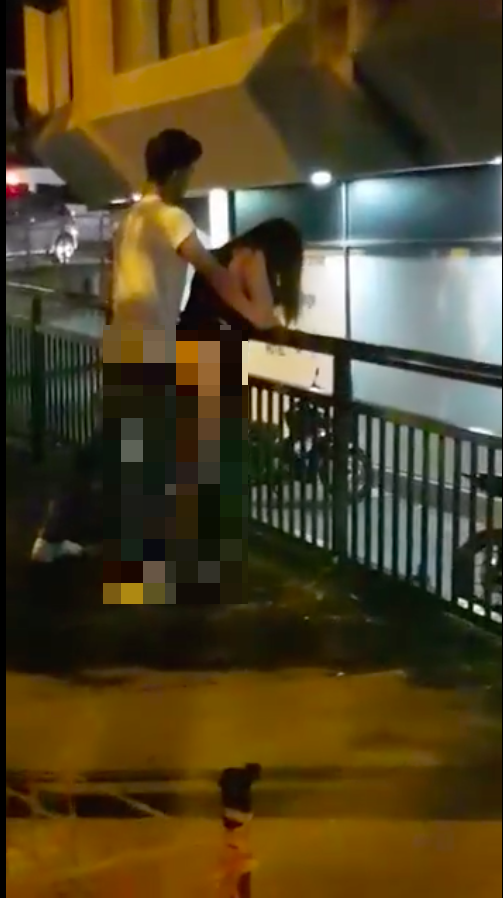 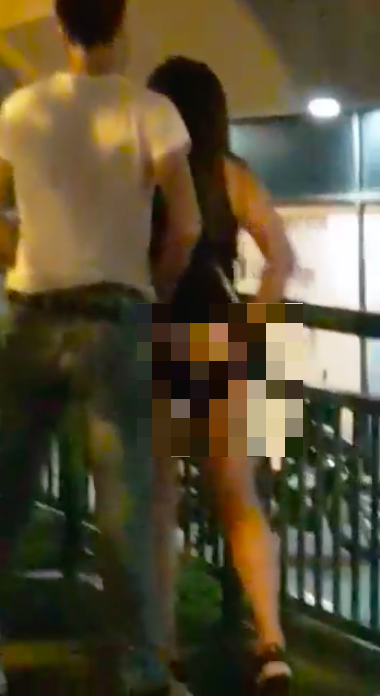 Here's an artistic rendering of the event.

Here's an outdated Google Maps screenshot to give you a better idea of where it took place. 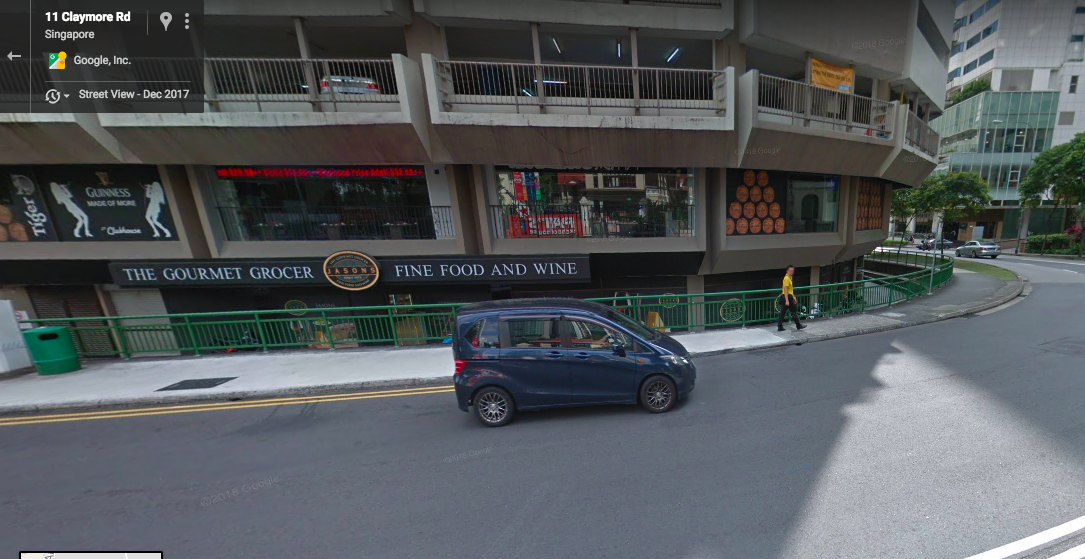 What these visual representation doesn't provide is the audio nature of the clip.

Based on the original footage, there's absolutely no sound from the main couple, but the offscreen crowd more than makes up for their silence.

You can hear it for yourself here:

Some choice tidbits was when a grown man un-ironically exclaimed "Yee-ha", while watching two strangers having sex.

What a time to be alive.