Let’s put aside the crazy haze and think of happy thoughts like childhood snacks. Then compound that happiness by thinking of our adult spending power and that we can buy the snacks in bulk now. 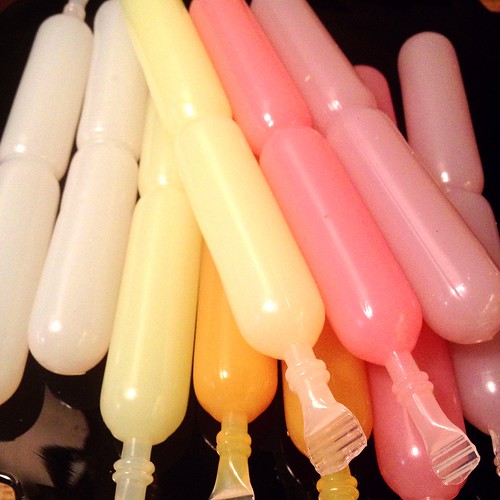 There are only two types of people in the world: The people who bite the top and twist the bottom, or those that break the tubes in half. Can you remember the ache in your teeth and the saltiness of your own saliva chewing through the plastic packaging? Whichever way you try to eat it, you’ll end up sucking away the fruit juice and leaving behind a flavourless ice stick.

When recess time comes, we stock up on these small cheapo chocolate covered sponges. We'd eat them on the school bus even though they were squashed flat in our schoolbags.

Crusty on the outside, pillowy-soft on the inside. You can eat many of these at a go, dunking them into milo or a cold glass of milk.

Watching your Kueh Tutu being made is as good a treat as the kueh itself. You always marvel at how smooth the flour looked as the excess was scrapped off before putting into the steamer. Too bad they can only do 6 at a go, if not you'd buy 30.

This was our budget friendly version of Kinder Bueno even before that luxury treat arrived in Singapore. Nobody cared that it was obviously a copyright infringement of Doraemon. 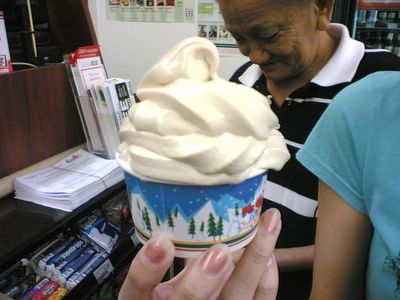 Because 7-11 used to have something we really wanted. Like chendol softee. And that incredible chocolate fudge add-on for 30 cents. Slurp.

Before Cheetos and Cheezels made their (orange) mark on our fingers, there was the ever-ready Super Rings that were sweet, cheesy and gone too fast.

We would wolf each dry and lightly-sweetened disc down, ending up with lots of wafer flakes on our laps. Who's to say we didn't use them as discuses? 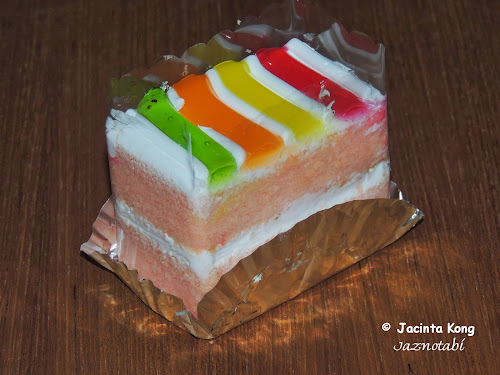 The cake shops downstairs of our flats were always smelling so good. And the buttercream cake was one of our most popular picks. Our birthday cakes were usually piped with jelly colours of the traffic light or the hottest cartoon of the year. 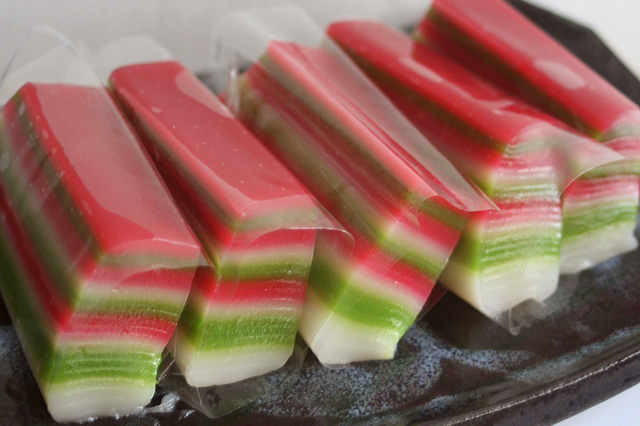 Just like its name, we tend to eat them layer by layer to prolong the snack's lifespan. Some people are still convinced each layer has a different flavour.

Remember how you would tear the plastic top open carefully and quickly sip the syrup on top of the jelly before it falls all over your fingers?

Tip: these taste even better frozen. 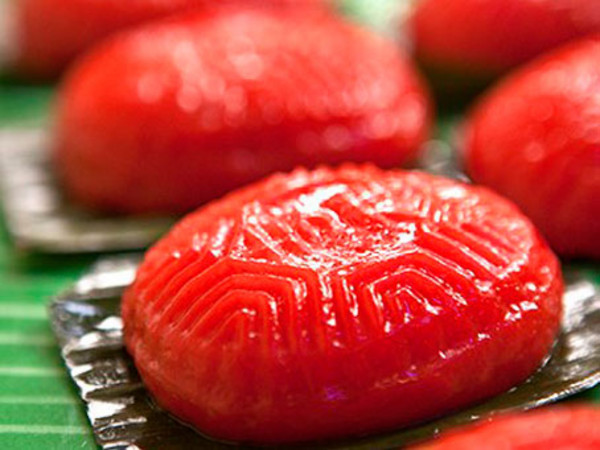 Today’s AKK come in many variations (agar agar, yam, durian even!), but when we were younger, there would only be green bean, or peanut ones. I don’t know why everyone loves the green bean ones.

Do you like to it them one slice at a time or you're one of those that would bite an entire stack? Whichever camp you belong to, the first bite probably stung your teeth and gums because they were so sour. 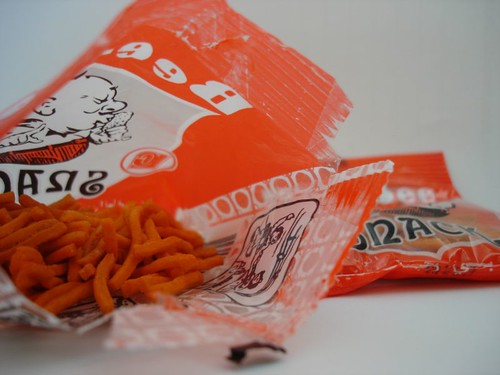 Bee-Bee was pretty smart to have a mascot that looked like Mr. MaGoo, and we were never put off by this super-artificial orange coloured snack because it was *so* cheap!

Taking it a level up from basic lollipops, we had Push Pops which could be consumed for a bit, and when classes started, we would "save" the lollipop for later consumption.

Our fingers tended to be stained with saliva and melted sweet though.

Was their advertising jingle "Don't push me, push a Push Pop!"?

Diamonds were really affordable and tasty in those years. As they say today, if you like it then you should've put a ring on it. You'd rather skip those recorder lessons and make some music with this simple whistle pop. At least there's some tasteful sounds. 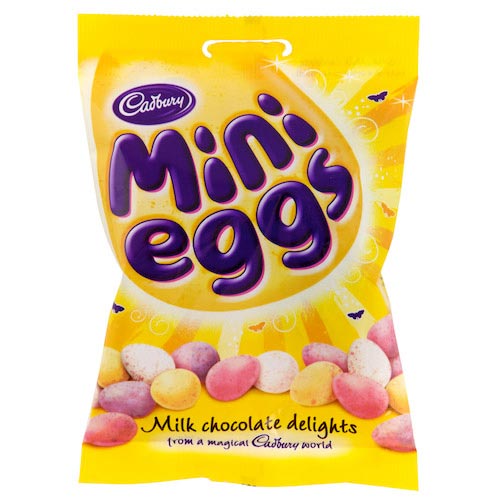 These were more of a premium snack that you'd get lucky with if your parents were in a good mood. Speckled, sugary hard shell over smooth milk chocolate - what's there not to love?

A faster way to set up a school choir with one tune, we present the Whistle Candy. Along with a lot of saliva.