A local startup, Hawkermatic, has created a machine, called the KopiMatic, that is able to brew a cup of Nanyang-style coffee.

The patent-pending invention is the brainchild of coffeeshop operator and founder, Jason Thai, who came up with the idea when he was unable to find skilled person who could brew kopitiam-style coffee.

The machine was created when Thai faced difficulties in finding a skilled kopi (coffee) brewer (or kopi Tao Chiew). 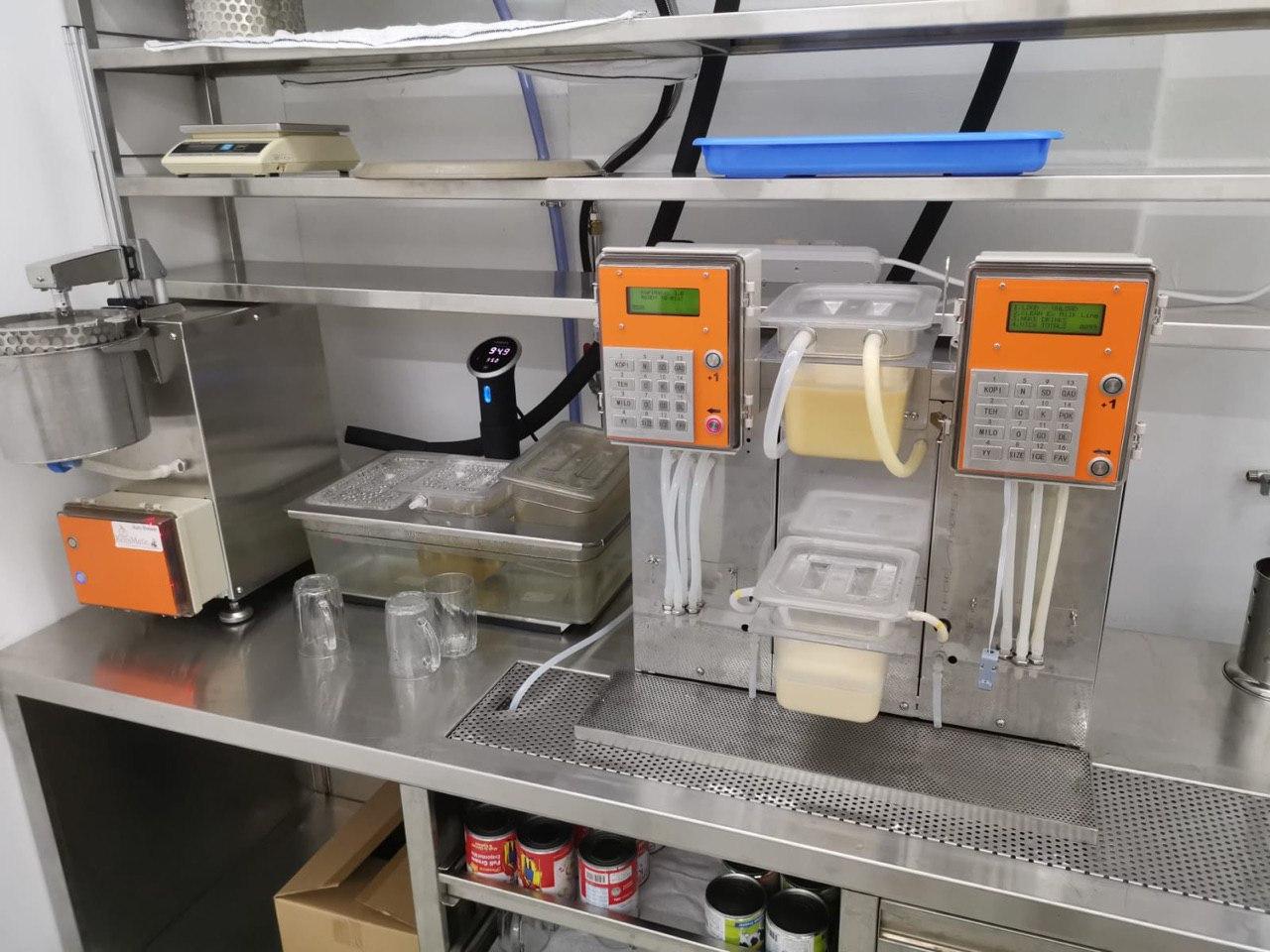 Using his mechanical engineering skills, Thai invented the KopiMatic, which is able to brew coffee and tea beverages.

It works by mixing brewed kopi or teh (tea) with evaporated, condensed milk and sugar solution, which are stored in separate tanks.

Another benefit that the company highlighted on its website is that the machine helps to reduce human resources costs, such as staff retention costs, salary increments, annual leave, medical leave, personal leave and insurance.

The founder also shared with Mothership that he enjoys cooking and was previously in the hospitality sector before he entered the F&B sector.

One machine, many beverages

Speaking to Mothership, Thai said that only one machine is required to makes different beverages, such as kopi, teh, and even milo.

For milo, the process is slightly different as the powder tends to cake up when exposed to air, which means that the user will have to manually scoop the milo powder into a cup while the other fluids in the drink will be automatically dispensed.

He added that all fluid channels are separated to prevent cross contamination.

This allows for two different kinds of beverages can be made at the same time, as each machine has two independent mixers in one casing.

In the event, one mixer fails, the other section can continue operating until the team's service team arrives, he said.

Touching on food safety, Thai mentioned that the tubes found in the machine are food grade silicon.

Costs S$250 per month to lease the machine

According to the startup, the cost of leasing the machine for two years is S$250 per month, upon receiving the automation grant approval.

The machine is currently sought after by Kopitiam chains, coffeeshops, drinks stalls, and will be used in various coffeeshops and chains starting from August 2020.

According to the founder, Covid-19 has led to the machine being sought after by coffeeshop chain owners:

“KopiMatic had been previewed by dozens of coffeeshop chain owners, and in the new Covid-19 and pandemic environment, automation is increasingly sought after, and we have taken their commercial inputs and feedback into our planned rollout system.”

Responses from those who have tried kopi from KopiMatic

According to Thai, he has previously sold 60,000 cups of kopi from a previous version of the KopiMatic in his own cafe.

He shared that feedback has been positive and added that some customers did not realise that their daily coffee was being mixed by a machine.