The photographer for the newlyweds whose epically hilarious photos are trending on Facebook, has come out to defend himself and the shots he took:

I am the photographer on that day.....Acouple long 10hrs hard work..for this coupleEdit 900 plus photo for them they...

In case you cannot see the post above, the photographer Chung Siew Goh, wrote, or pseudo-explained via his Facebook page:

I am the photographer on that day.....

Edit 900 plus photo for them they use less than 20 pic to URGE not SATISFY wanted to refund cash paid ..but they already collected those photos NOW put up in media to show the whole world and spoil our Reputation which no REASON which not Fair to us..

We'll parse that for you and make it into English:

I was the photographer for that day. I spent 10 hours of hard work taking photos for the couple and edited 900-plus photos for them. Instead, they used less than 20 pictures to inform the public they are not satisfied with the finished product and want a refund. They have collected the photos and put it on social media for the whole world to see and spoil my reputation which is not fair to me as the photographer and bridal studio.

At first glance, his other photos which the couple didn't initially highlight weren't all that bad (however, this is not an endorsement that they are not not bad): 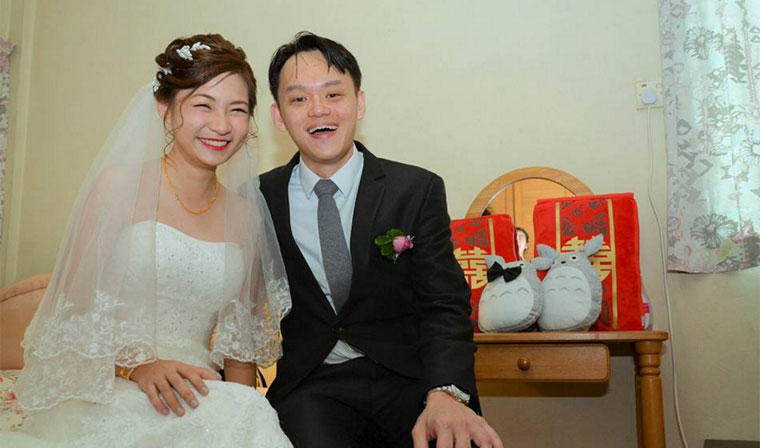 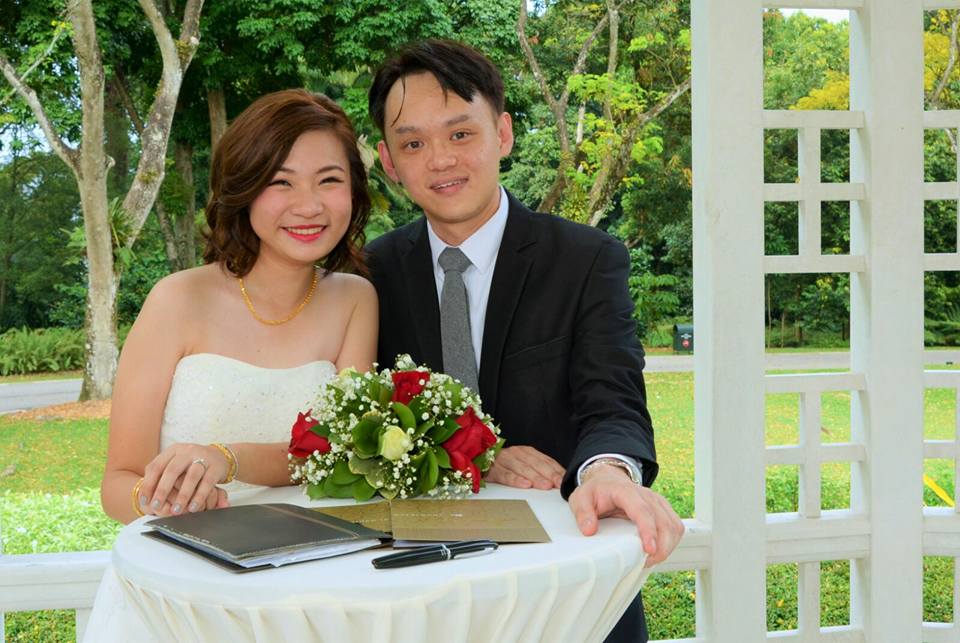 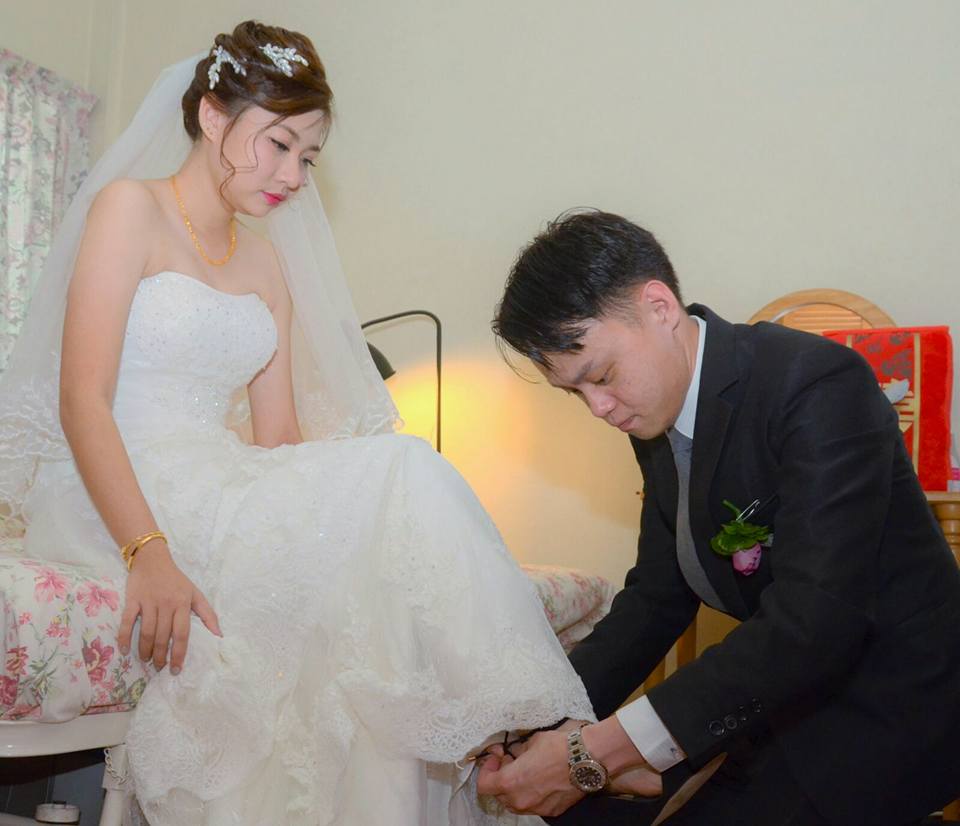 Reactions from the public are currently split down the middle, with some wondering if there was really cherry-picking involved to show the really lousy shots or all these photos in general are really CMI (Cannot Make It): 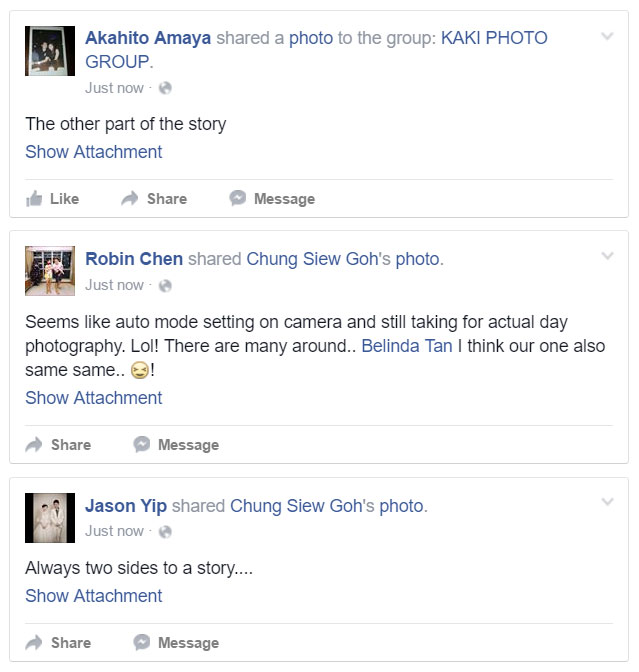 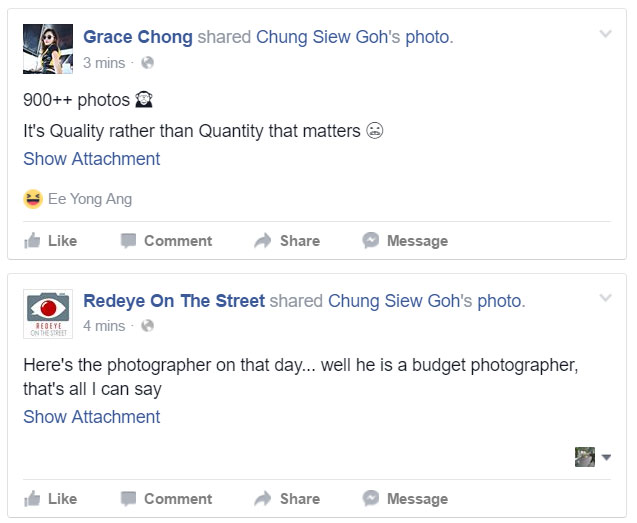 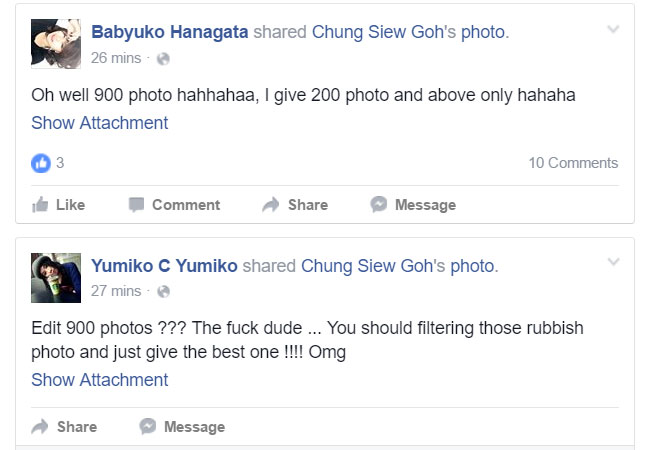 And you know what would be really funny and besides the point?

This whole thing was actually a guerrilla marketing campaign by the bridal studio and photographer.

But we're getting a little bit ahead of ourselves now, aren't we?

10 things that only people who buy everything online understand