Within two days, the newly-opened Don Don Donki in Singapore has made some modifications to its display of merchandise.

It was reported that the Japanese discount store in Orchard Central was selling a range of affordable sex toys for men and women:

Photos taken by shoppers showed a full shelf stocked with Tenga merchandise that are well-known for its discreet packaging devoid of sexual imagery:

However, by Dec. 2, 2017, within two days of Don Don Donki's opening, the adult toys were removed from the store.

The store was opened on Dec. 1.

Various online postings and first-person accounts from shoppers claim they could not find the shelf where the Tenga products were displayed.

In response to queries, Don Don Donki said the products might be sold on its online store that will go live on Dec. 15.

A check with in-store staff on Saturday evening revealed that the Tenga sex toys were originally featured in the Health Goods section on Basement 1. 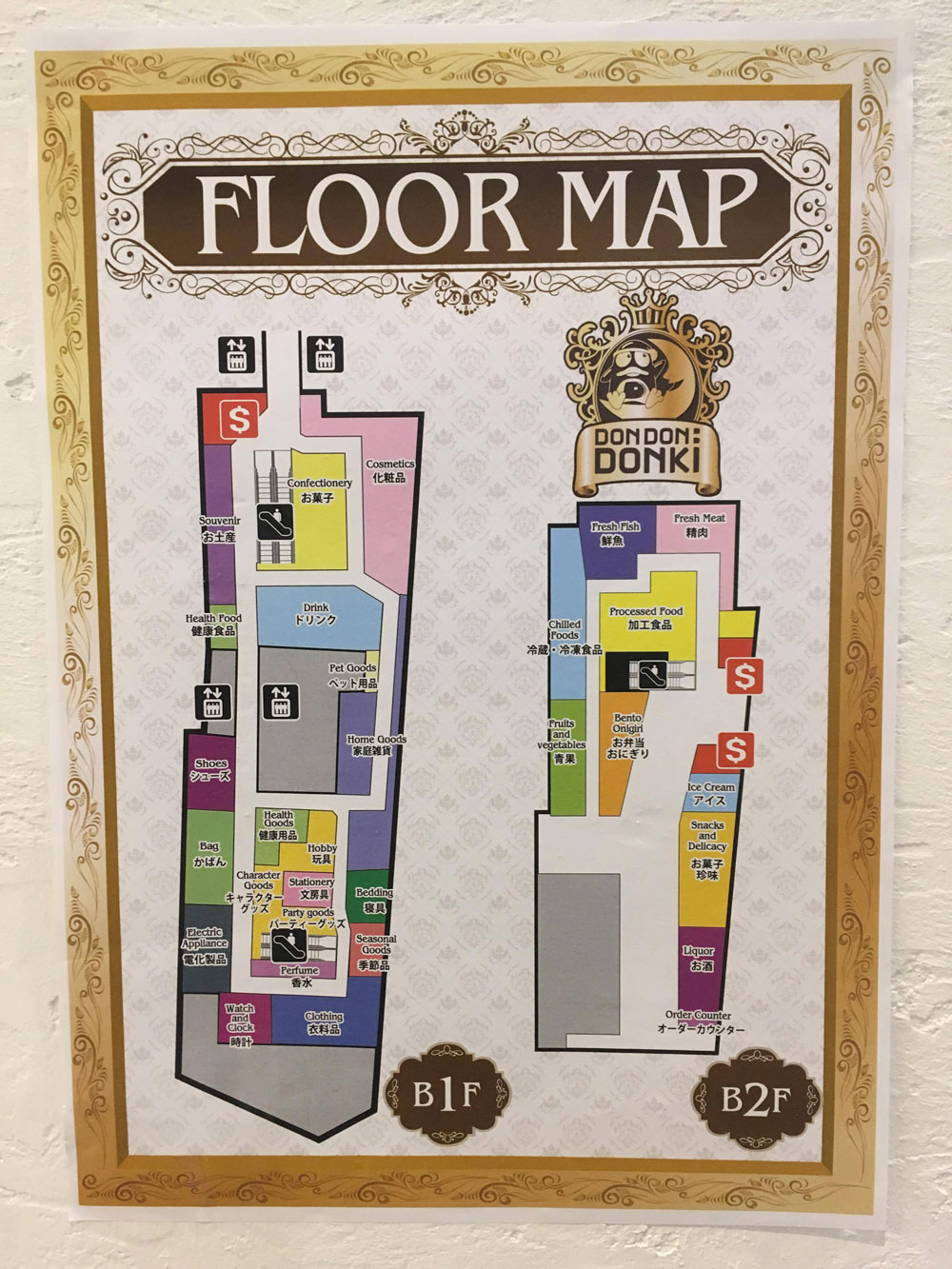 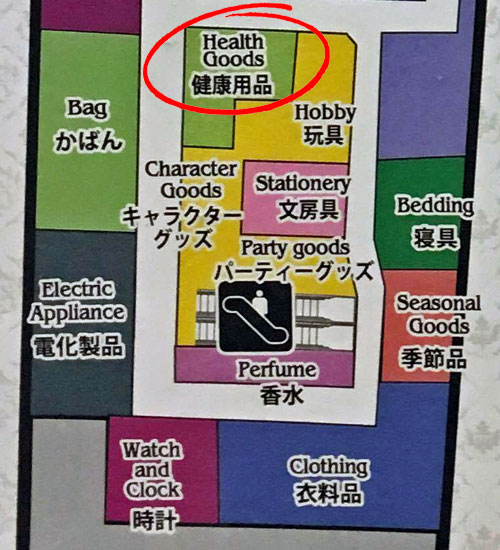 This is beside the section that sells "Character Goods": 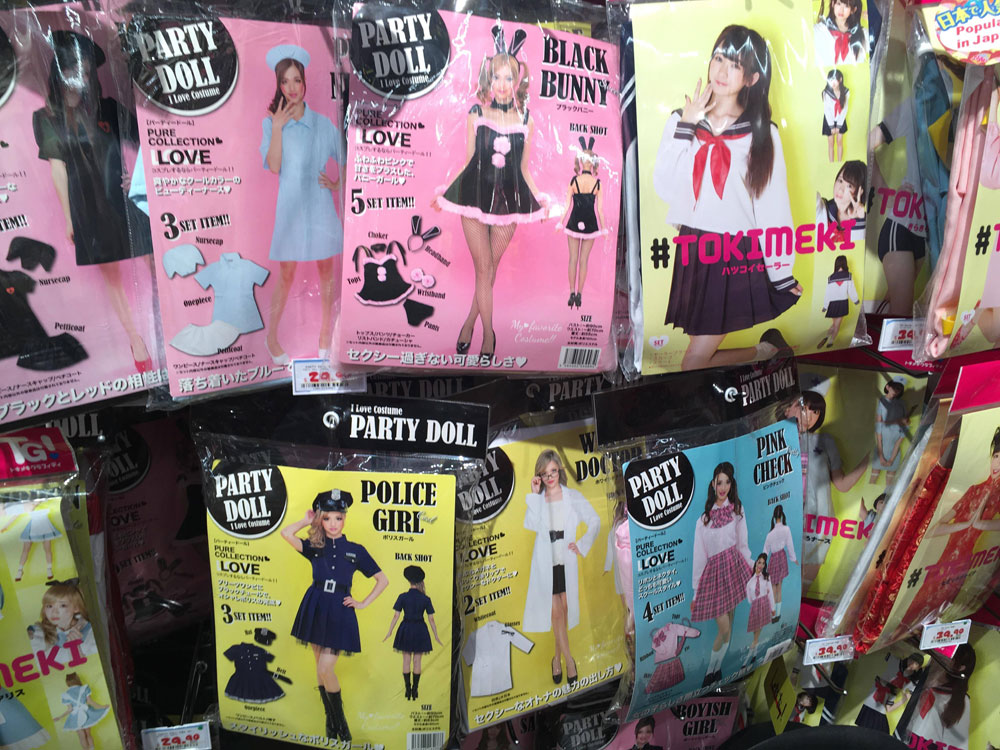 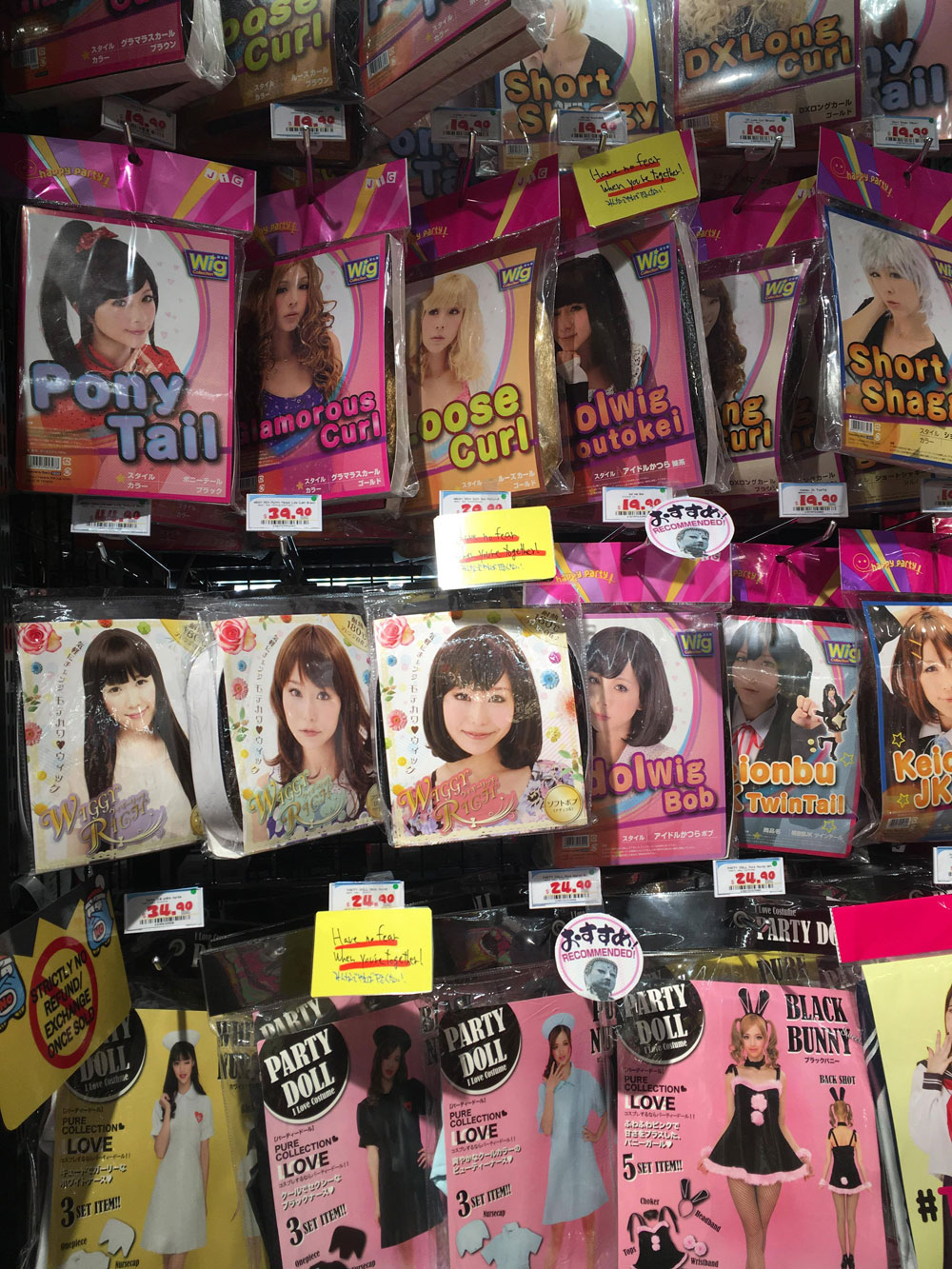 According to unconfirmed online forum postings on Dec. 2 evening, the Tenga toys were removed as a result of complaints:

We have reached out to Don Don Donki for comment.