It’s safe to say that Christopher Lee is a household name for those who grew up watching shows on Channel 8.

At 50 years of age, Lee has ventured beyond acting in Singapore and is recognised as a celebrity in Asia.

With a stable acting career, he has now found the time to explore a new field – starting his own golf apparel brand called Leader of Man’s Style (LMS).

Lee, who enjoys playing golf, told Mothership that he feels “special” and “happy” to be able to wear his own brand of clothes while playing the sport.

The budding brand consists of only golf apparel, and they have launched two seasons of golf attire so far.

The brand is at a stage where the team has to work extremely hard, Lee said.

He hopes that this hard work will eventually pay off, and that the brand can expand to other types of sportswear.

As he is totally new to the industry, Lee admitted that it can be a challenging process to figure out various aspects of running the business from scratch, despite the support from his team.

In addition to operational matters, Lee’s team also pays close attention to details like the materials and functionality of the clothing, the brand’s publicity, their competitors’ work, as well as customers’ feedback.

Lee is still taking time to familiarise himself with what it takes to establish a brand.

It’s a process that involves some trial and error, he revealed.

That said, it has been a “very fulfilling” learning experience for him so far, Lee summarised. 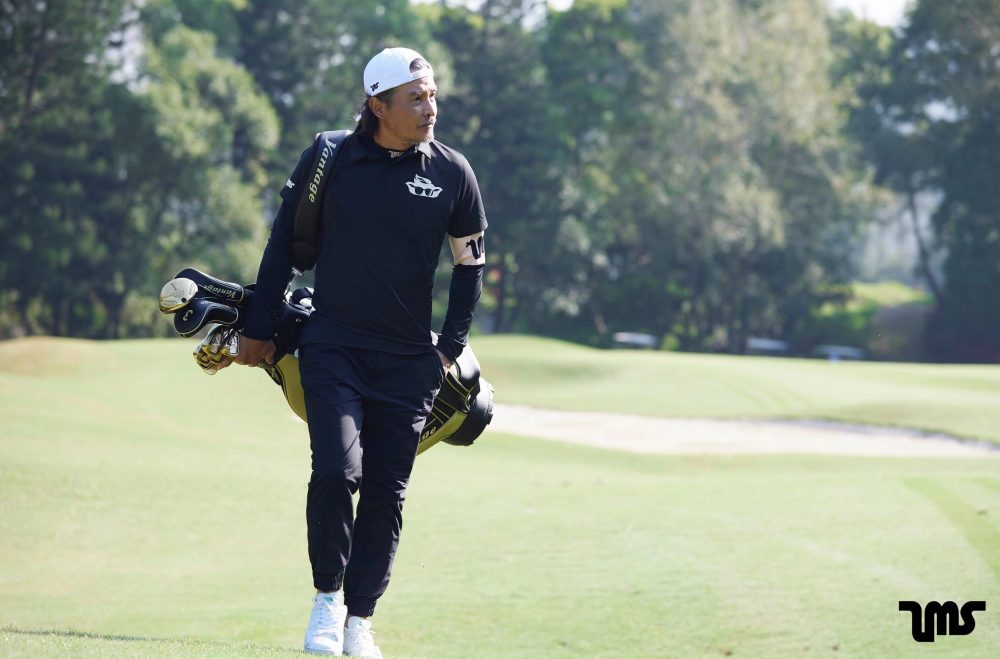 Besides his new position as a brand founder, Lee has recently taken on a new brand ambassadorship for a commercial vehicle leasing company, Pan Pacific Leasing.

“I’ve never been approached by a company like Pan Pacific Leasing,” Lee said, expressing that he was initially surprised.

He added that Pan Pacific Leasing is quite different from other brands that he had endorsed in the past. 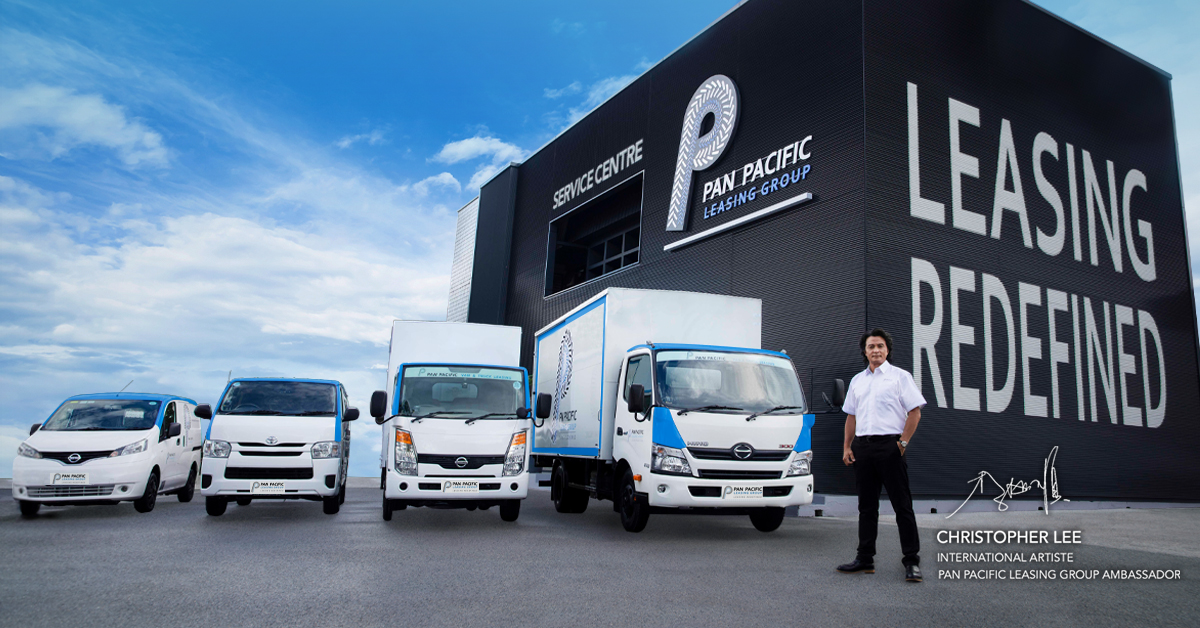 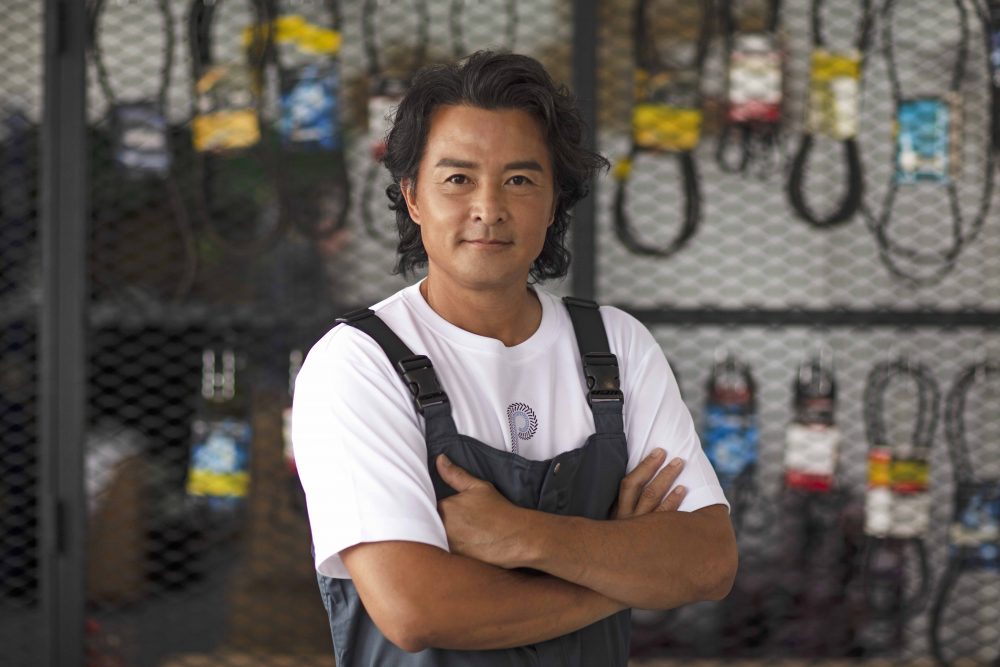 They have a large fleet of over 2,500 vehicles that can suit different businesses’ needs at competitive rates, Pan Pacific Leasing’s website wrote. 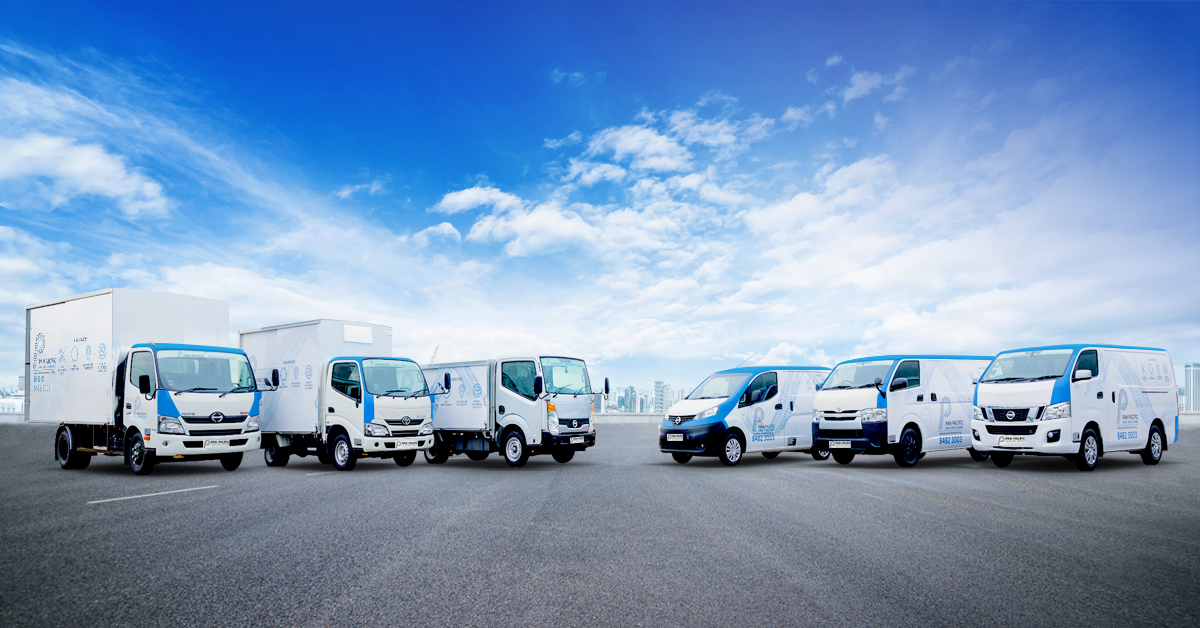 In addition, they offer customers 24/7 breakdown and towing assistance, as well as a 24/7 vehicle replacement scheme.

Lee, who has endorsed many brands in his career, emphasised that being a brand ambassador is more than just “taking photos and showing face”.

Getting some business tips from Pan Pacific Leasing

The actor/entrepreneur makes an active effort to promote the brand that he endorses whenever he has the chance to do so.

It’s part of the duty of an ambassador, Lee said.

In order to be an effective ambassador, Lee had to find out what the brand is about.

In the process of doing so, he learnt more about what it takes to build a business.

So what’s the secret to Pan Pacific Leasing that Lee came away with and applied to his own apparel brand?

Lee feels that Pan Pacific Leasing has very well-thought-out operations and is meticulous at serving their customers.

This is something that he has personally picked up from them and has constantly reminded his team about at LMS golf apparel.

Stand a chance to win S$500 worth of petrol

You may be seeing Lee’s face more often in Singapore from now on, but we are not referring to any new local dramas that he might be involved in.

As the face of Pan Pacific Leasing, Lee’s face will be printed on over 100 commercial vehicles (so don’t be surprised if you see Lee’s face on the road or right next to you if you are a driver). 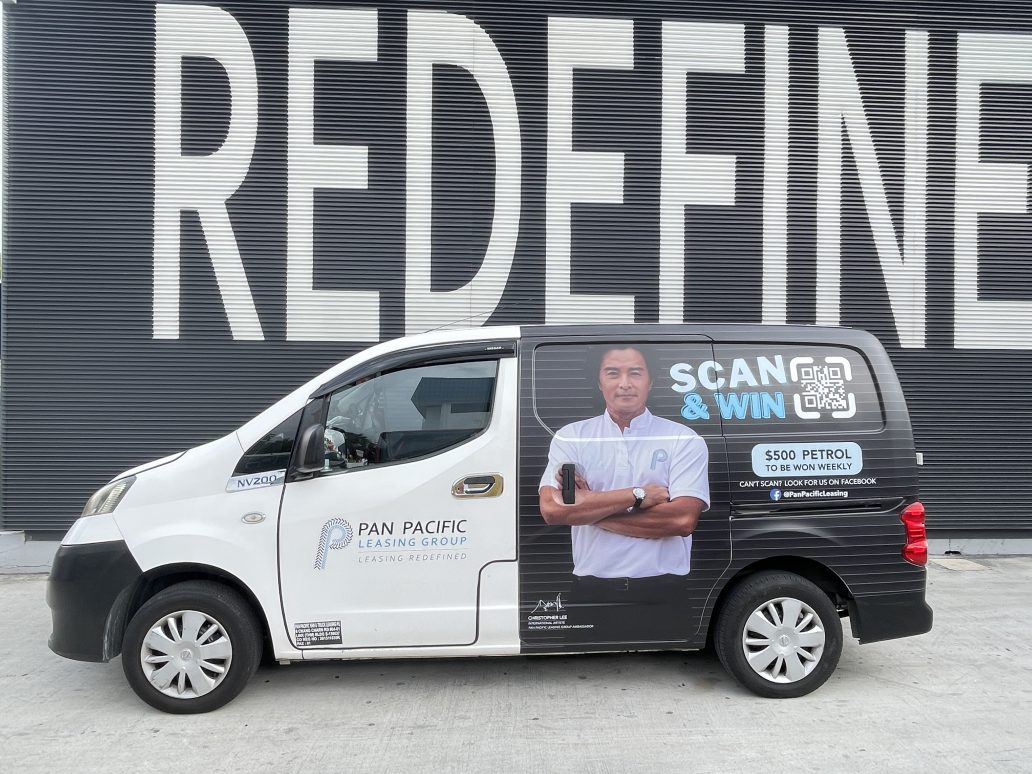 Do keep a lookout for these vehicles that will be roaming around Singapore.

There is a QR code on each of these vehicles which allows you to stand a chance to win S$500 worth of Shell petrol.

If you have not spotted the vehicles, you can also head over to Pan Pacific Van & Truck Leasing’s Facebook page and look for this pinned post.

The contest runs from July 1 to Oct. 31, and a winner will be chosen every week.

Each winner will receive a S$500 Shell petrol voucher.

This article is sponsored by Pan Pacific Leasing.