Coconut shake is a pretty popular beverage in tropical, year-round-summer Singapore. And if you love the beverage, you might be familiar with coconut shake chain Co+Nut+ink which debuted in Singapore in 2013 on the tourist-centric island of Sentosa.

Co+Nut+ink has been around for quite some time — nine years to be exact — and to celebrate its ninth anniversary in Singapore, the chain is running a promotion on its wide range of coconut shakes.

Now, you might notice that Co+Nut+ink’s coconut shakes are slightly more expensive than those offered by its competitors. The chain said that this is because it uses premium ingredients in its shakes.

Well, all the more you should hurry down to enjoy this generous discount. Co+Nut+ink offers 20 different types of coconut shakes. Here are some of them:

Want to enjoy the discount? There’s a catch

If you want to enjoy the 2-for-S$9 promotion, you need to say a secret password at the counter. And here it is:

This isn’t just a random bunch of words thrown together.

According to Co+Nut+ink, its coconut shakes are made using an authentic (and secret) recipe from the famous CocoJJ Coconut Ice Cream at Chatuchak, Bangkok.

The chain prides itself on its healthy shakes. It is very transparent about the ingredients used in its coconut shakes; it lists the ingredients for every shake on its website.

It launched its Ecosystem Program in 2015, which comprises educational talks that cover the health benefits of coconuts, Co+Nut+ink’s procurement of its coconuts via a Fair Trade programme, as well as its husk recycling process. 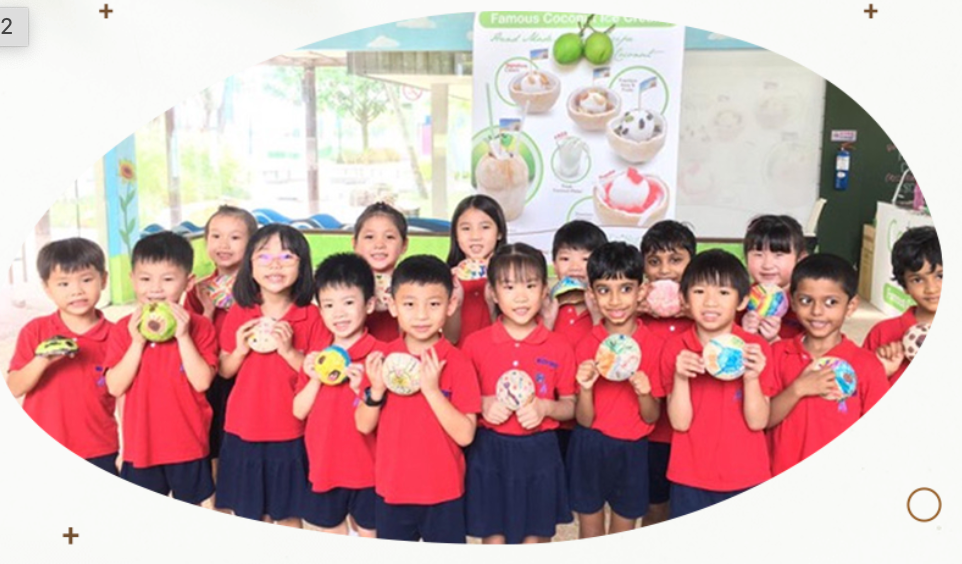 The chain also has been collaborating with BioPak since 2015. According to Co+Nut+ink, all of its collaterals, including serving utensils, are bio-compostable.

The chain has been on an upward trajectory since its debut on Sentosa Island in 2013, marking several milestones over the years.

In 2016, it expanded to the Philippines, setting up a store in SM Mall of Asia in Manila.

In 2017, it patented a robotic ice cream kiosk that can serve up to 45 servings of coconut ice cream or 45 cups of fresh coconut water per hour. If you’re interested in checking this kiosk out, you can find it at Co+Nut+ink’s Sentosa outlet.

In 2018, Co+Nut+ink made all of its products gluten and dairy free, making its ice cream and coconut shakes 100 per cent vegan — perfect for vegan consumers.

If you’re looking to enjoy Co+Nut+inks’ coconut beverages (as well as its 2-for-S$9 promotion), you can visit any of its outlets:

Thanks to this sponsored article by Co+Nut+ink, this writer is off to get his fill of Smoky Gula Melaka Coconut Shake. BRB.