I generally enjoy Japanese shows, and I particularly like those episodic dramas where the stakes, while high, are usually resolved within the hour.

Think something like Dr. X or Crisis Special Security Squad.

“How to be Likeable in a Crisis” is kinda like that.

That’s right, five episodes. So in terms of the complexity of the storyline, there’s no big bad villain, unless you consider overarching rigid power structures the big bad. 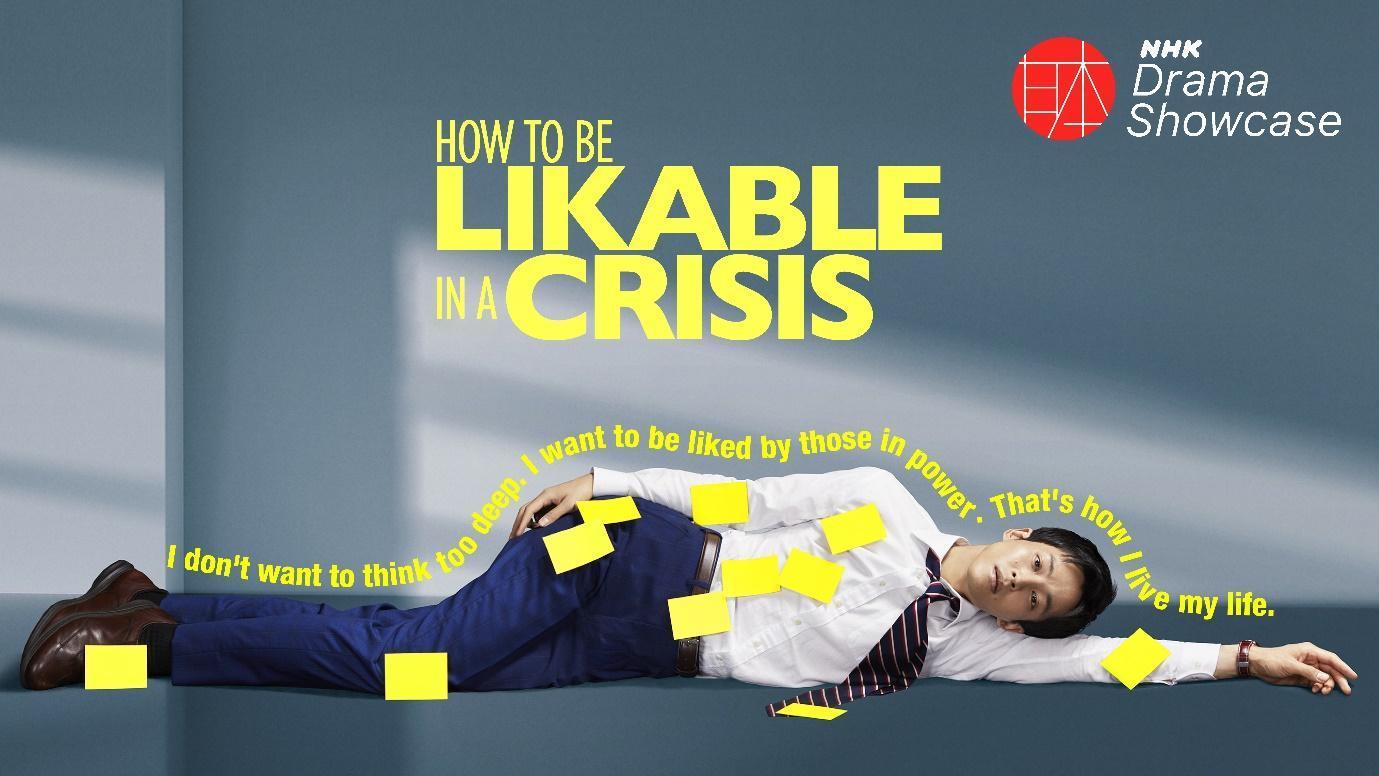 This article has mild spoilers.

His whole schtick is that he doesn’t really say anything at all.

He talks a lot but ultimately says nothing.

That exact trait convinces the school’s board of directors that he would be a good fit for their PR department.

No offence to PR professionals.

The plot mostly revolves around certain crises that the school finds itself in and the public relations manoeuvring that goes into managing the fallout.

Miyoshi is a timid man who, over the five episodes, becomes a legitimately inspiring figure, while Sawada is just the zaniest character the show has to offer.

It helps that he has his own theme song to accompany his antics.

You might notice I didn’t mention Makoto as one of my favourites, and there’s a really good reason for this.

He is a character that grows on you. He’s not fully realised as a character (similar to most protagonists) from the start, and you may have a love-hate relationship with him as he tries to do the right thing.

With an episodic-ish format and a relatively short season, the characters are what carries this show.

Makoto is genuinely one of the most annoying main characters I have seen in a while, at least initially. He says nothing of import, never stands up for himself, and is generally a man with no morals.

Or at least, that’s what the first two episodes would have you believe.

The catalyst for his change comes in the form of Kijima Minori (Suzuki Anne), a research assistant and whistleblower.

Having witnessed something wrong in the faculty she’s in, Kijima is determined to expose the truth even if it might cost her everything at the school.

She’s the perfect foil to Makoto’s hemming and hawing throughout the early episodes.

He is inspired by her actions, though perhaps not completely rid of his propensity for trying to be “likeable”, and tries to change how he approaches his job.

This all culminates in the middle point of episode three, he might not be all the way there morally yet, but he makes an excellent competence leap in this episode. And his character just gets better from there.

I’m not going to spoil it, but yes, please watch.

The narration from that episode is quite hilarious as well.

“This puzzled Kanzaki Makoto, when he puts aside his image to push the importance of image, he ended up with a better image.”

President Miyoshi also has a great episode three as well.

How not to be likeable in a crisis

For fans of those slice of life / profession-based Japanese dramas, this will be right up your alley.

While the show doesn’t go as in-depth into the profession, in this case, PR, as other profession-based Japanese shows like Atelier and Stay Tuned, it makes up for it with an iron-clad focus on its primary theme.

How not to be likeable in a crisis.

It very firmly lays out what a likeable person would do in a crisis, don’t give your own opinion, agree, and stay relatively quiet.

Perhaps you might have subscribed to that ideology at some point in your working career as well.

Makoto constantly berates the world for not being as simple as he would have liked.

In fact, the end of the first episode is wrapped up with this nifty little narration.

“Makoto doesn’t like complex things. He wanted the world to be simple. So simple and easy that he would have no trouble understanding it.”

To make sure he can lead a simple life, Makoto does whatever people say, rarely ever voicing his own thoughts.

But alas, the world does not get any easier for poor Makoto.

So in that brilliant episode three, he decides to speak up for himself. Making himself slightly less agreeable and therefore more unlikeable, but fundamentally more human.

There’s also plenty of comedy, and the episodes never get too preachy.

You can watch all five episodes for free here.

Another absolutely wild thing I learned from writing this sponsored piece is that there are actually free subbed Japanese shows to watch on NHK WORLD-JAPAN.

There are a lot of fascinating shows. The selection isn’t that extensive at the moment, but more dramas are expected to be added in the near future.

There are some free dramas on NHK Drama Showcase.

The writer was able to watch some really cool Japanese subbed shows thanks to this sponsored article by NHK WORLD-JAPAN.