Small acts of graciousness require little effort, but can have far-reaching effects.

If you’ve ever been offered a seat on the MRT or witnessed a fellow commuter asking people to move to the rear so others can board the bus, you might be able to relate to stories like this.

To find out if Singaporeans are truly gracious to each other on public transport, we asked our Instagram audience to share stories of any heartwarming encounters they’ve experienced as commuters. 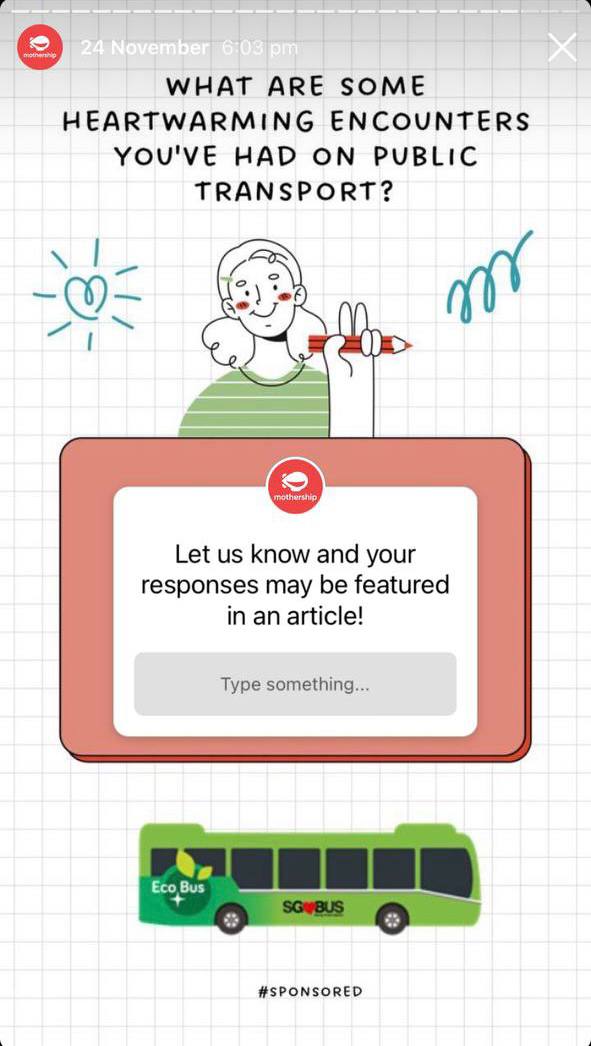 Here are some accounts we received from our followers.

Being gracious to one another and thinking of others before themselves

It's no rare sight to witness commuters giving up their seats for those who need it more, and many of our readers felt the same way:

“Once, two adults saw me and my grandma standing on the bus so they gave up their seats for us.”

Turns out, you don’t have to be pregnant or elderly to be offered a seat as well.

Somehow, getting offered seats by seniors was also a rather common refrain.

“I had a stomachache and this aunty gave up her seat to me saying she was alighting soon.”

“The bus was full of students when there was this one aunty who asked me if I wanted to sit beside her.”

“This old lady on the bus offered me her seat because the whole second level was full and she didn’t want to see me walk back down to the first level.”

The Bag-Down Benny among us

Besides this, one of our readers also shared about how a migrant worker’s small gesture left a lasting impression on her:

“I sat down on an MRT seat and it was packed. I was trying to get my bag from my shoulders without hitting the people beside me when this migrant worker helped me to remove my bag as he saw me struggling with taking my backpack from my shoulders to my lap. I thought this was a really nice gesture, especially when my anxiety was kicking in as I was afraid to hit them with my bag.”

Thoughtful acts which went beyond the extra mile

Another mentioned how a commuter went the extra mile to help her in a small but significant way:

“Didn’t know I was on an express bus when a lady passenger offered to pay for my ticket because I had no cash.”

While a second reader shared about how a stranger assisted her in carrying a heavy load of things:

“I was carrying a 16 kg carton worth of things and couldn’t move it into the train when a stranger came and carried it for me.”

A third shared about getting offered tissue to wipe herself dry after being drenched from the rain:

“When I was in Primary 6, I happened to be soaked because of morning rain when this lady offered me her whole tissue packet.”

While a fourth recounted a small act of graciousness he witnessed from seeing someone shelter another person into the bus:

“A man sheltered an aunty into the bus because there was a very big gap.”

As the many responses of our readers have demonstrated, it is not unusual to encounter heartwarming acts of thoughtfulness on public transport.

It is even more important that we, as commuters, practise these habits and impart them to the next generation as inculcating graciousness starts from young.

If you're looking to learn more about gracious commuting together with your children, we have a useful resource to share with you.

Recently, LTA has launched a children's storybook titled "Max & Robbie's Magical Train Ride" that was co-created with children from PCF Sparkletots, which parents can use to educate their kids. 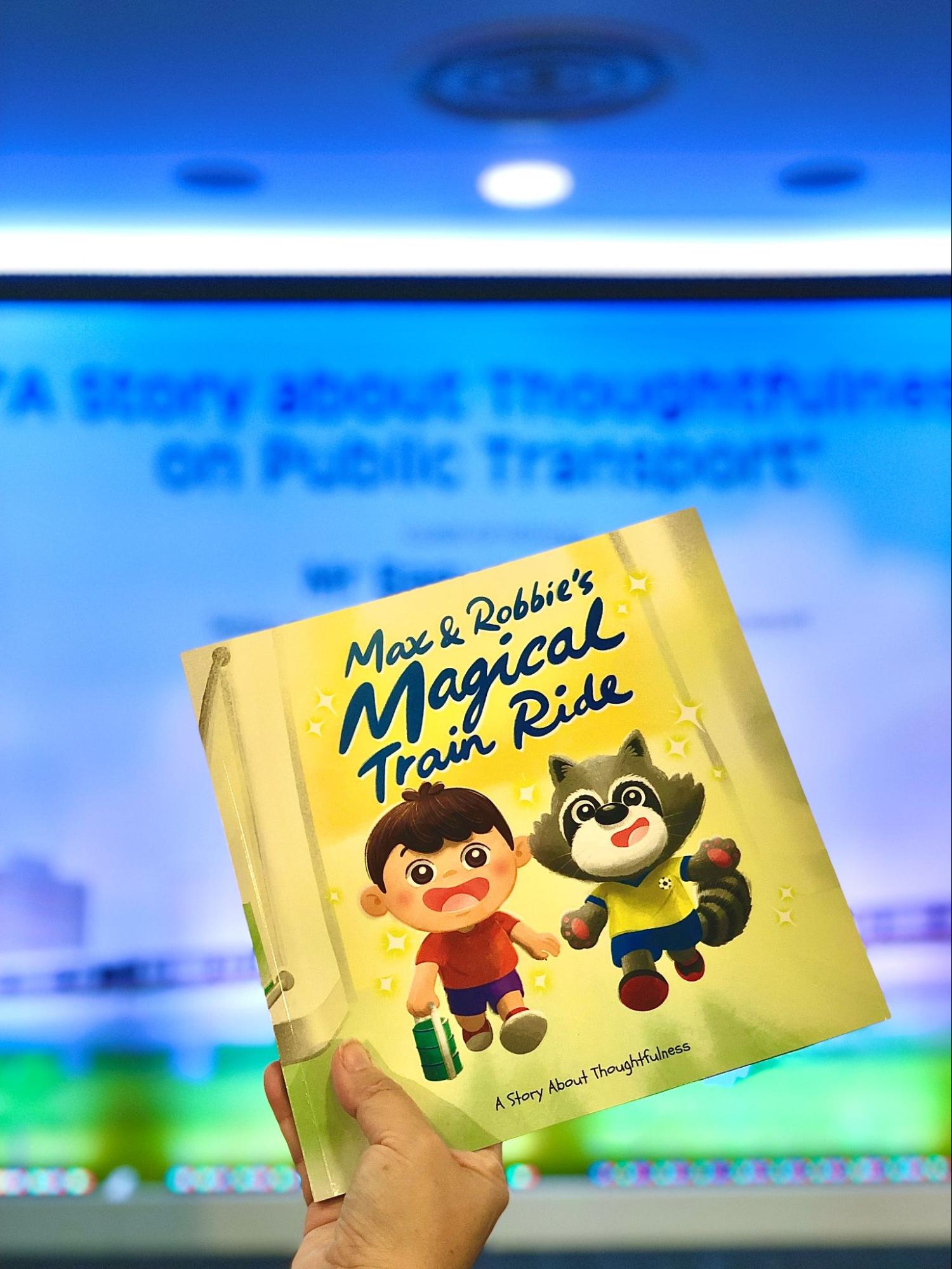 The storybook is about a young boy, Max, and his raccoon friend Robbie’s journey to his grandparents’ place, as well as how they learnt about graciousness on public transport.

Intended for children aged 5 to 8, the book is available as an e-book and as a physical copy in our national libraries for the public to borrow.

You can also get a free copy of it with every purchase of a McDonald’s Happy Meal® from December 18, while stocks last.

In addition, you can win the physical book by participating in a contest hosted on LTA’s social media channels right now.

Together, we can all learn how to be more gracious during our bus and train rides.

This sponsored article by LTA helped this writer learn how to be a more gracious commuter on public transport.

Top image by @shawnanggg on Unsplash