Have you ever drank a “no sugar added” drink to feel healthier, and wondered how in the world it still tastes so good despite having no added sugar?

Well, the answer might be that it was sweetened with something that’s not sugar, but rather a natural or artificial sweetener.

If you’re like me, you may have wondered: Are sweeteners really healthier, or is there some hidden “gotcha” that I’m missing?

To find out more, I spoke with two experts, Kalpana Bhaskaran and Masahiro Okuno, about the potential health benefits of opting for sweeteners over sugar.

Kalpana Bhaskaran heads the Centre for Applied Nutrition Services and the Glycemic Index Research Unit in Temasek Polytechnic. She is also the President of Diabetes Singapore. 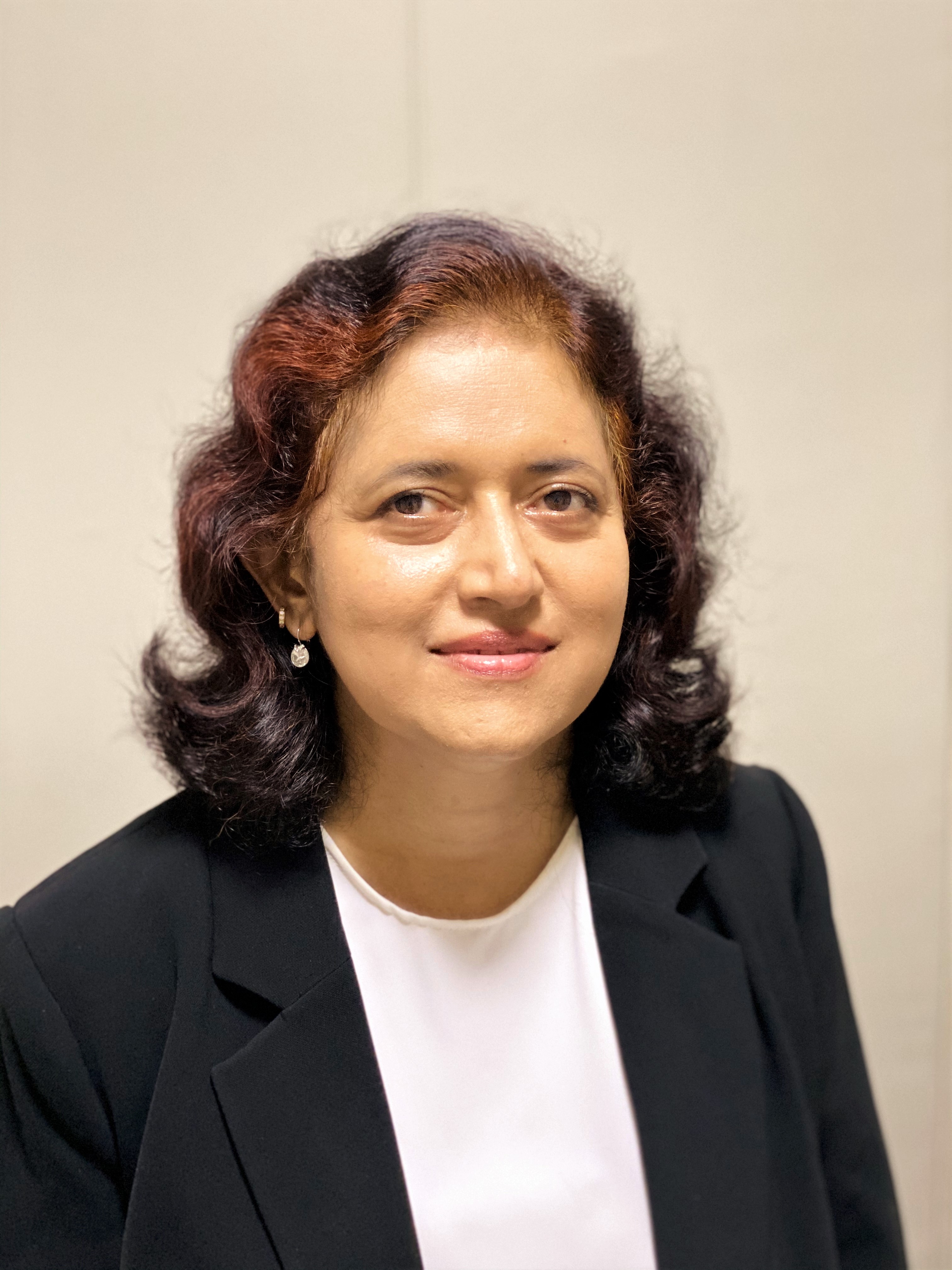 Masahiro Okuno holds a PhD specialising in sugar manufacturing, and has been working for Mitsui Sugar, the largest sugar company in Japan, since 2004. He focuses on the development of R&D, marketing, and public relations of next-generation sugar for the Japanese market. Difference between artificial and natural sweeteners

First of all, what even is the difference between natural and artificial sweeteners?

Artificial sweeteners are sugars that are chemically modified in a laboratory, and provide sweetening typically without calories, Kalpana explained.

Sucralose is a type of indigestible artificial sugar that’s created chemically by replacing some of the atoms in sugar with chlorine.

Two hundred times sweeter than sugar, acesulfame potassium (Acesulfame K) is a man-made, no-calorie sweetener. Acesulfame potassium is made from a process that involves the transformation of an organic intermediate, acetoacetic acid, and its combination with the naturally occurring mineral, potassium, to form a highly stable, crystalline sweetener.

Natural sugars, however, are the sugars found naturally in whole foods, certain plants, fruits, and more.

Some examples of natural sweeteners are Erythritol and Stevia.

Erythritol occurs widely in nature in fruits, such as grapes and pears, and in fermented foods and beverages, explained Kalpana. In addition, it is manufactured on a commercial scale through a fermentation process.

Stevia is a naturally-derived sweetener from the stevia plant, a plant native to portions of northeastern Paraguay, Kalpana added.

The plant contains sweet components called steviol glycosides that are up to 300 times sweeter than sugar.

As the President of Diabetes Singapore, Kalpana focuses on preventing diabetes, caring for people living with the disease, and managing diabetes through investments in education, advocacy, and scientific research.

“Promoting the health of people and communities through optimum nutrition has been the central tenet of my role,” she said.

So how exactly do sweeteners help, when it comes to health?

One of the benefits, Kalpana explained, is that low/no calorie sweeteners (LNCS) don’t contribute to tooth decay and cavities.

In addition, they may also help with weight control, as LNCS have virtually no calories.

This is in contrast to sugar; which contains 16 to 20 calories per teaspoon, which means that one can of sweetened drink containing 10 teaspoons of added sugar would have about 160 calories.

For people looking to lose weight or prevent weight gain, products sweetened with LNCS could be an attractive option.

However, Kalpana noted that the effectiveness of LNCS for long-term weight loss is not clear.

Finally, for people with diabetes — the population she works closely with — LNCS generally do not raise blood sugar levels, as they are not like simple carbohydrates, she explained.

The Glycemic Index (GI) is a tool that measures and ranks the quality of carbohydrates based on their effect on blood glucose levels in human subjects, Kalpana explained.

Sweeteners with low or no calories contain negligible digestible carbohydrates. Hence, they do not cause any spike in blood glucose levels, Kalpana said.

Thus, replacing sugar with sweeteners will decrease the overall diet GI, as well as the glycemic load.

Some people may view LNCS with scepticism, due to preconceived notions about whether they are safe or if they could cause health issues.

Kalpana explained, however, that the use of sweeteners remains safe with current intake levels within the acceptable daily intake (ADl), adding that any safety issues arising from new research are regularly monitored.

In addition, regarding whether there are links between LNCS and cancer, both Cancer Research UK and the U.S. National Cancer Institute have declared that sweeteners do not cause cancer.

Over his years of working at Mitsui Sugar, which acquired SIS Sugar in 2018, Okuno has been involved with research on the development of next generation sugar that can help reduce and prevent obesity and diabetes among the ageing population.

Low-calorie sweeteners have been on the market for more than 30 years in Japan, he said. Initially, though, they were not as tasty as sugar and were mainly for people with diabetes.

However, over time, the taste has improved, such that it is now much closer to the taste of sugar.

“Due to the improved taste and heightened health consciousness, the use of low-calorie sweeteners has spread among healthy people who are always careful about their health.”

Thus, Okuno added, sales of low-calorie sweeteners have been strong in the Japanese market, which has resulted in decreasing sugar consumption.

In fact, the share of low-calorie sweeteners is nearing close to a fifth of total sugars consumed in Japan.

“I think Singaporeans, like the Japanese, have become more educated and conscious about the type foods they consume and are interested in healthier, low calorific foods due to change in lifestyle (WFH/office-based) without compromising on taste,” said Okuno.

This is why SIS Sugar created the new SIS Next brand, he added, to focus on promoting a healthier lifestyle for Singaporeans, with taste as an important criterion.

“My dream/mission is to share my key learnings from Japan with Singaporeans in choosing and consuming the right diet and sugars, ultimately to achieve a healthier lifestyle tomorrow.”

SIS Next Zero and Half Calorie

If you’re interested in considering sweeteners in your diet:

SIS Next uses natural and plant-based ingredients, with the goal of promoting long-term improvement to health and wellness, without compromising on taste, texture, and overall experience.

SIS Next Zero Calorie is an alternative choice for providing sweetness without calories in beverages, and comes in 150g resealable pouches and boxes of 50 two gramme sticks, both at S$5.90 each.

For those interested in baking but who want a sugar at reduced calories, the SIS Next Half Calorie sugar blend is specially formulated for baking. It comes in 350g resealable pouches, selling at S$6.90.

To find out more, visit the SIS Next website.

This sponsored article is brought to you by SIS Sugar.