What’s the longest-serving electrical appliance in your home right now?

Most families can rule out modern appliances such as broadband modems and blu-ray TV sets, since those were of relatively-recent invention.

Appliances that have been around somewhat longer could include kitchen appliances like fridges, microwave ovens, and toasters.

CD and DVD players might still be around too, but in most households, they would like be semi-retired by now, thanks to streaming services that are much cheaper than purchasing content in a disc.

In any household, however, the humble fan has a good chance of edging out the competition for longest-serving electrical appliance.

Whether it’s a ceiling fan, a stand fan, or a wall-mounted fan, these trusty gadgets serve households faithfully through the years, as one of the best ways to stay cool in Singapore’s tropical heat.

KDK is one of the popular fan brands which people in Singapore may recognise, whether from years ago in your childhood, from still having their products around in your home after many years, or even from having newer products around you.

If you grew up in the pre-internet age, when searching for something to entertain you didn’t mean clicking “search” in an app or on a webpage, this might stir up some memories: 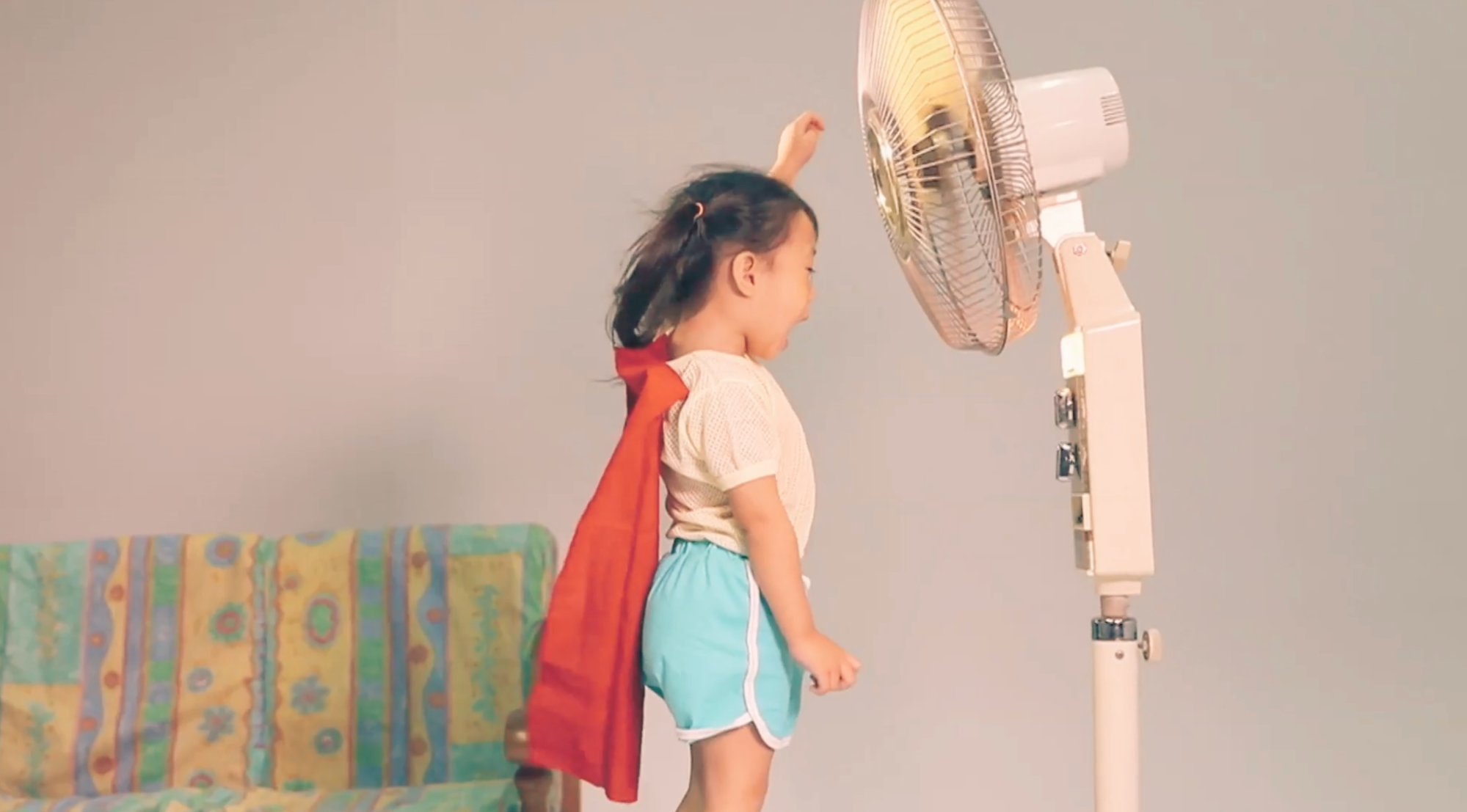 Stand fans didn’t just keep us cool, they also put wind in our superhero capes, and changed our voices, way before the first artistes tweaked their music tracks with autotune.

And those who know what “block catching” is, or who ever kicked a ball around with neighbours at a void deck, might remember the relief of cooling down right in front of a fan: 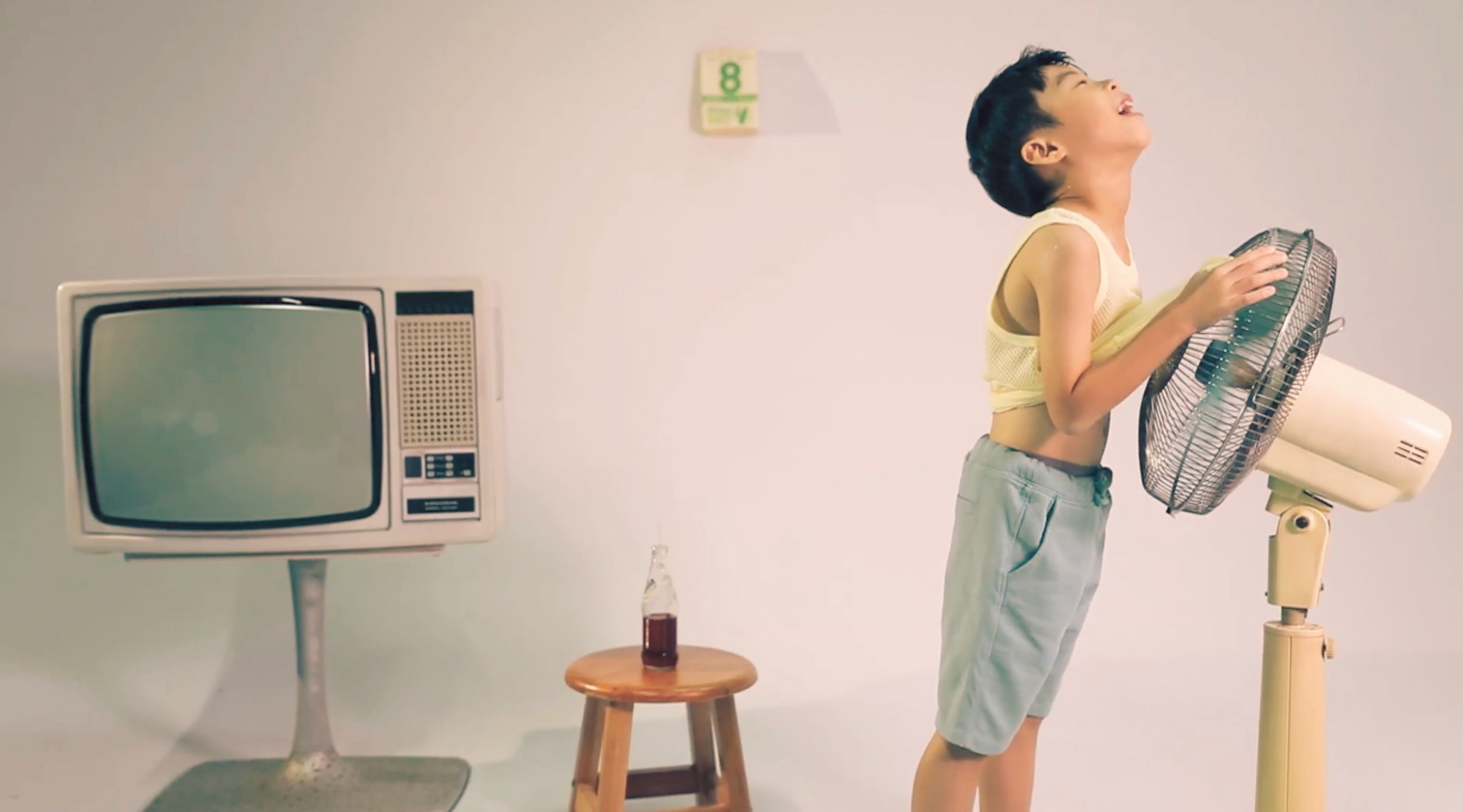 Nothing like a fan — and a bottle of pepsi/cola — to cool you down after a game of “pepsi-cola”.

If you’re revisiting childhood memories now, then you would probably also recognise the retro aesthetic of these KDK fan covers: These images are taken from KDK Singapore’s “Feel Shiok” campaign, which marks the 25th anniversary of the Japanese brand being distributed in Singapore by Capital Distributors.

The campaign marks the brand’s history in Singapore, as well as its evolution over time.

Get a free KDK Feel Shiok Pack with limited edition items till Feb. 2022

As part of the celebrations, KDK is giving out a limited edition Feel Shiok Pack with every DC ceiling fan purchase, from now till Feb. 2022. 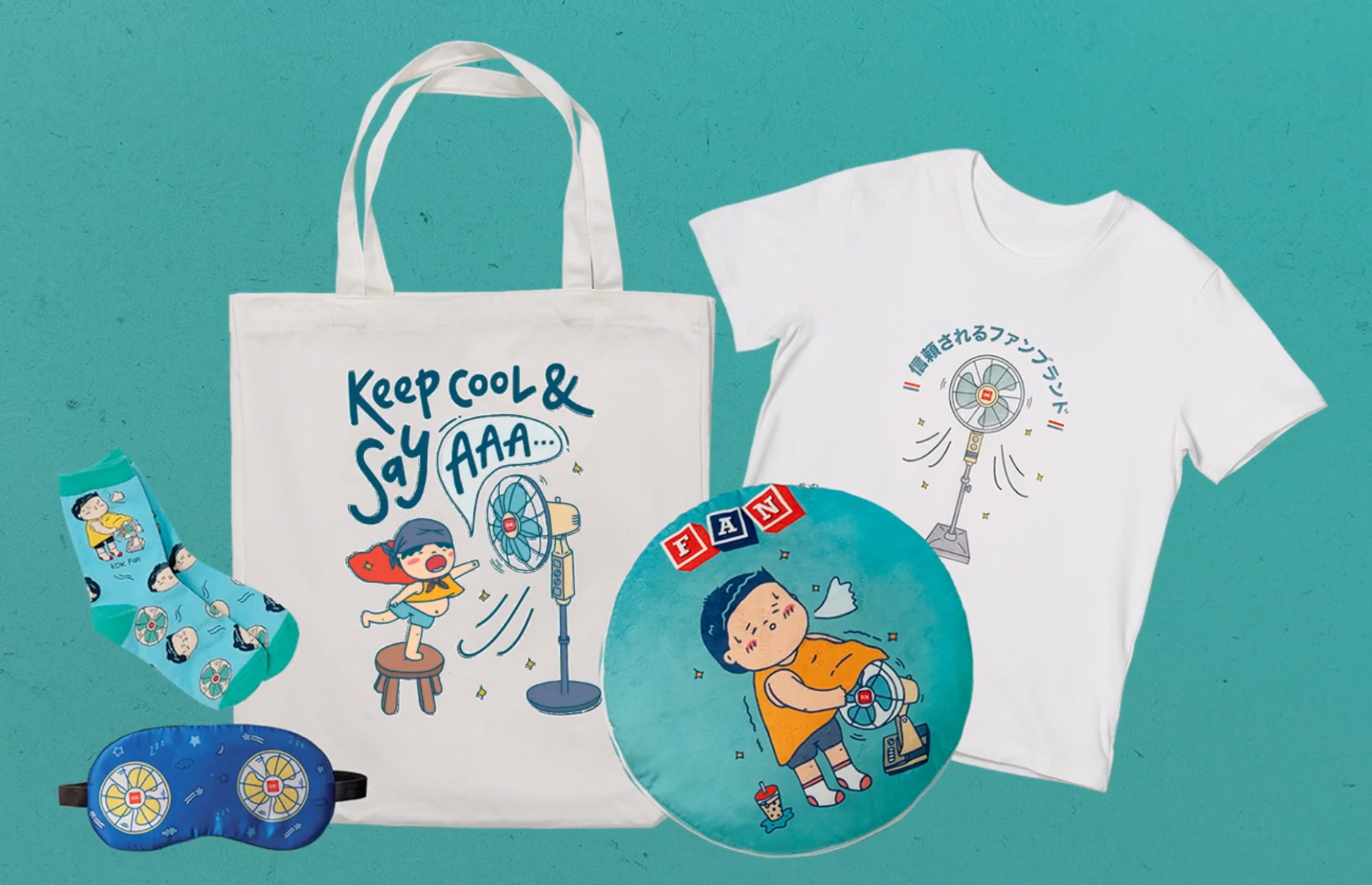 The fans that are part of this offer all come with KDK’s “1/f yuragi” function which creates a natural breeze effect, and can all be set to run at nine different speeds, using a wireless remote control.

Each one also comes with a SAFETY Mark, which certifies that they have passed a series of tests to ensure they are safe for use in homes.

Need a new ceiling fan? Here are the available models from KDK: 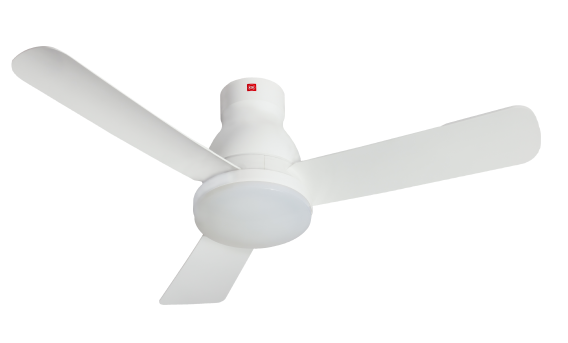 The U48FP is compact in size, and comes with LED lighting with three different brightness levels. 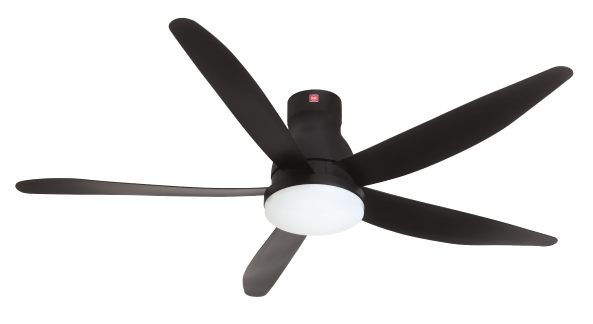 The U60FW comes in two colours, black and white. It also has LED lighting with three different brightness levels. The T60AW comes in gray, and has a built-in thermal sensor to adjust its air velocity based on changes in the room temperature. 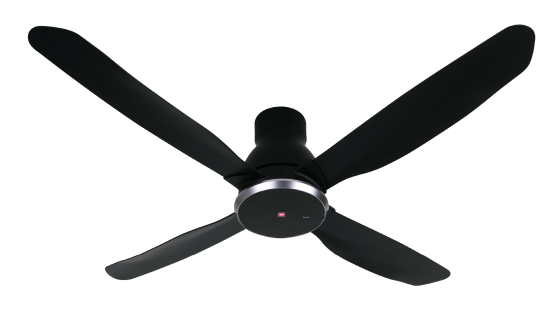 The W56WV comes in black and white. It also has a “sleep mode” which allows you to program the fan to switch itself off at a pre-set timing.