The year was 2019, I just touched down in Singapore from a junket in San Francisco. That was my last memory of ever setting foot in an airport.

Fast forward two years later, I’m now one of the many people who long for an escape from our little, but busy island. Travelling used to be my reset button. A reminder almost, of the stress-free life that now seems to be a thing of the past.

Having been a video content creator for the past two years, I feel the weight of it even more on my shoulders with the pandemic fatigue making me feel like I’m up against a wall when it comes to creative inspiration and motivation. I needed a change of environment, or a medium to exercise my creativity.

So when the opportunity came for me to try up something new, I saw that as a challenge for me to relook at how I create content. Or at least something to regain my spark again.

So, I swapped feeling stuck in Singapore with trying to look at Singapore from a different perspective. I set out to go around town and take photos of places that, well, don't really feel like Singapore.

Paired with the full-frame image sensor of the Sony Alpha 7 III, the 55mm would give me an excellent perspective for street photography while the 24-70mm has always been my go-to zoom lens for my videos because of its ability to do wide captures, close-up portraits, and everything in between. 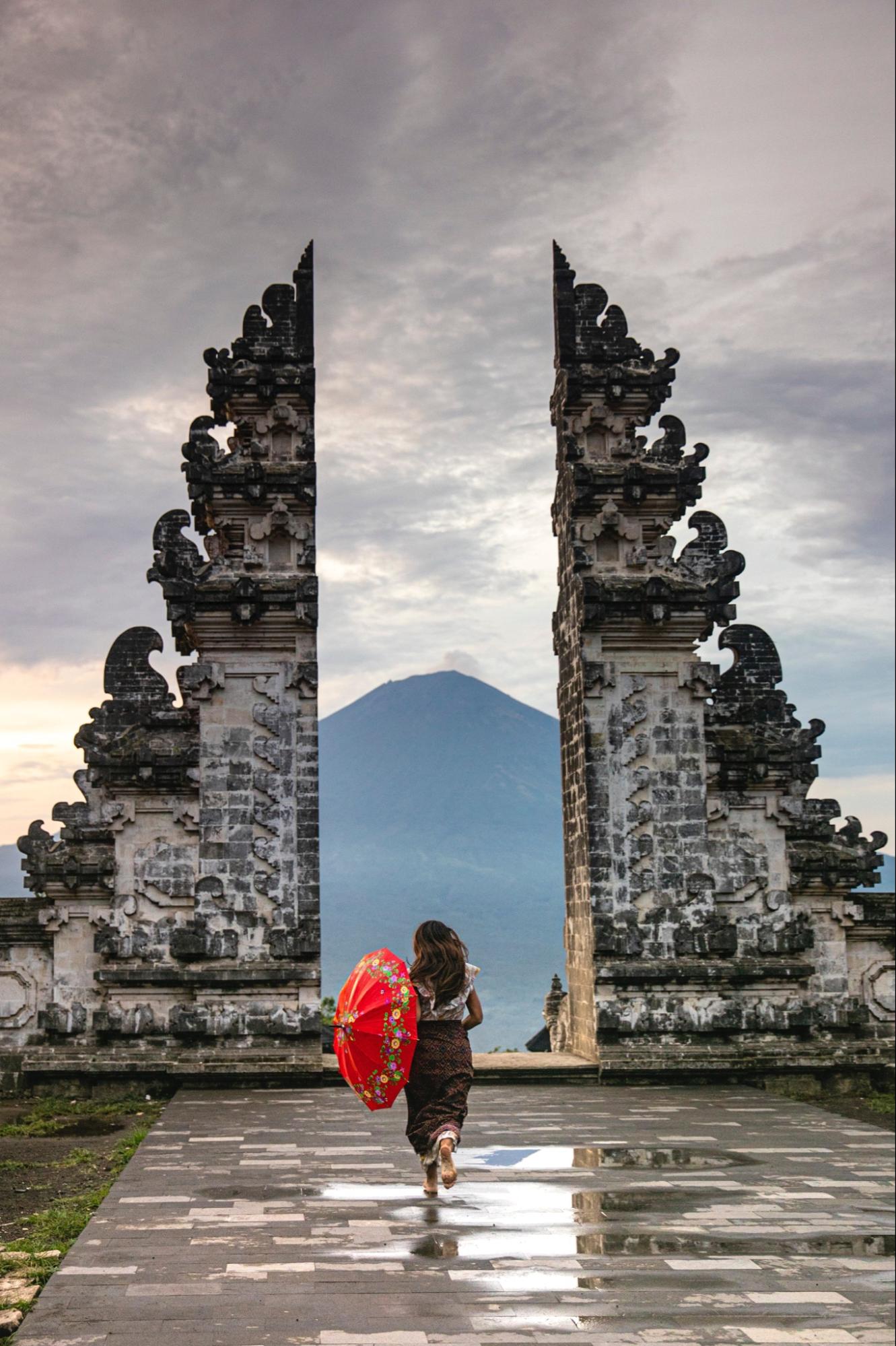 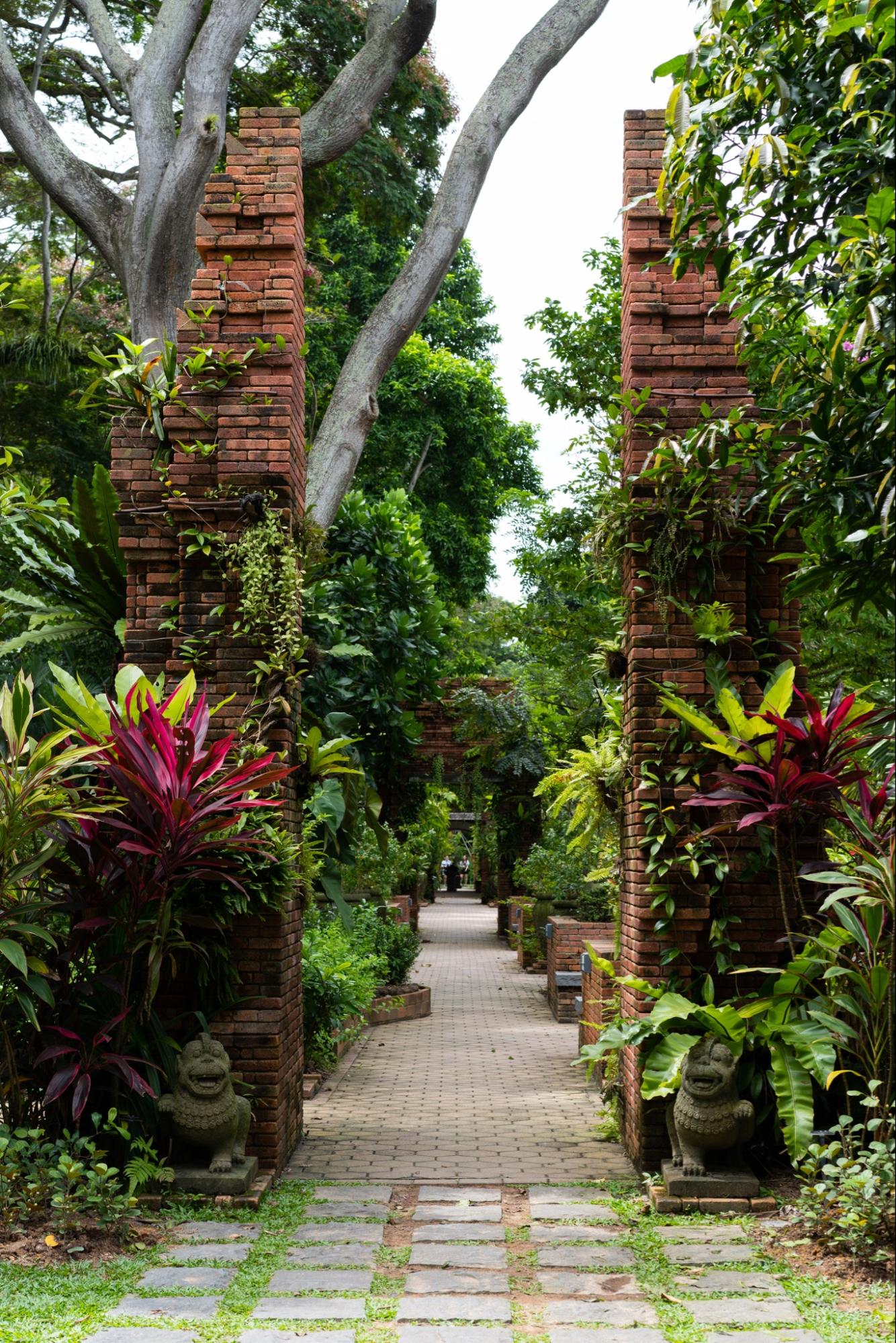 The first stop of my quest lies in the heart of town, Fort Canning Park. I’m pretty sure all of you may have seen the Bali-esque structures at Sang Nila Utama Garden. Since Bali is a frequently visited island for a lot of Singaporeans escaping the hustle and bustle of city life, it’s no surprise that you’ll see people frolicking around the area and taking selfies.

As you may have noticed, I like taking photos in portrait mode. Which is funny because whenever I take videos it’s always in landscape. I realised that the beauty of photography is that there’s really no such thing as a right or wrong composition but just a matter of how you perceive the world. Either way I thought it was liberating to be able to express myself a little differently than how I normally do.

Fun fact, I’ve been to Bali seven times. I make it a point to go to Bali at least once every year, to surf with my friends and just slow down the pace of life. Bali has found a special place in my heart so being at Sang Nila Utama Garden, it was almost comforting knowing that I could have a little bit of it in Singapore. But it could use some lemongrass essence though. 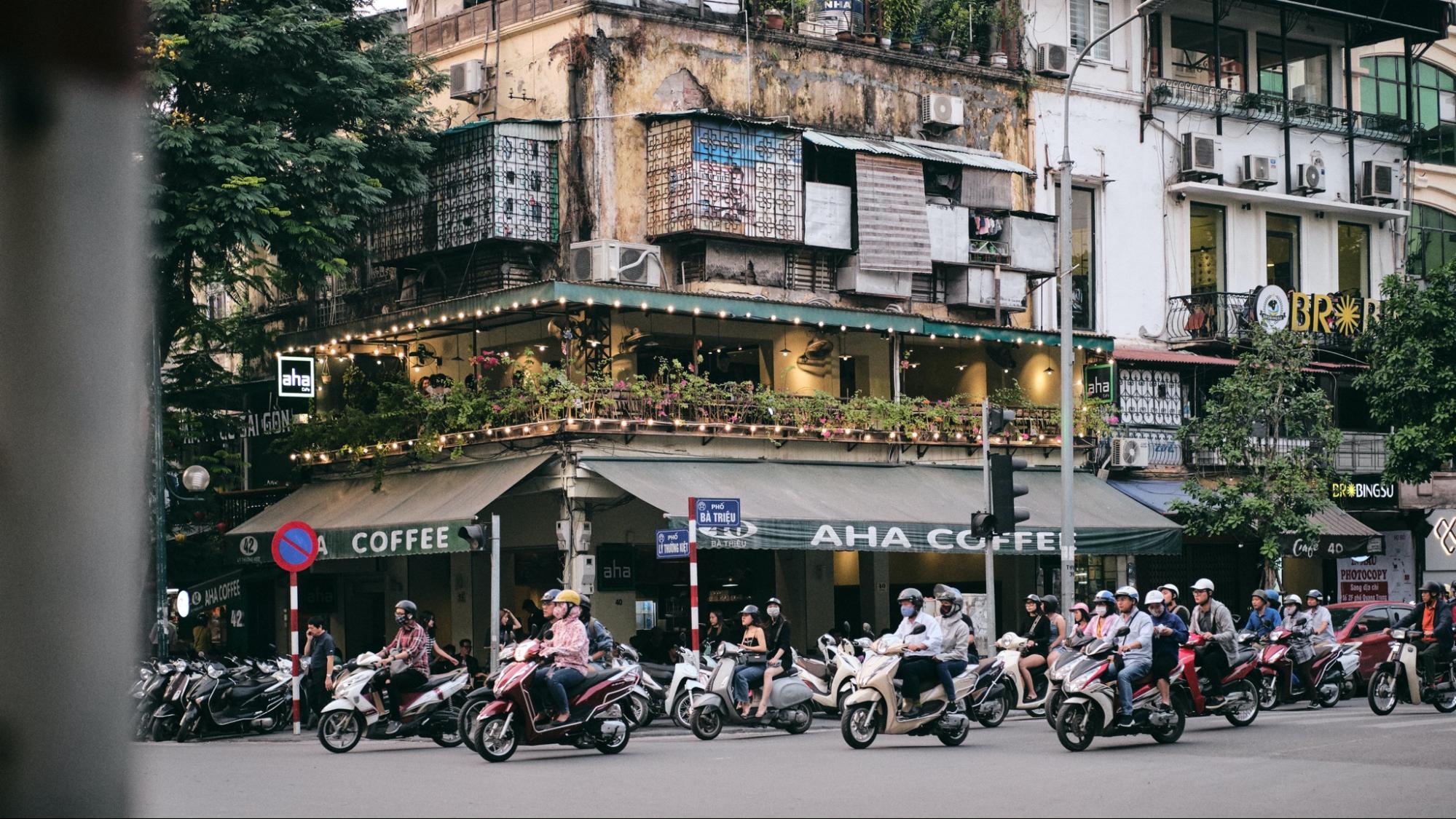 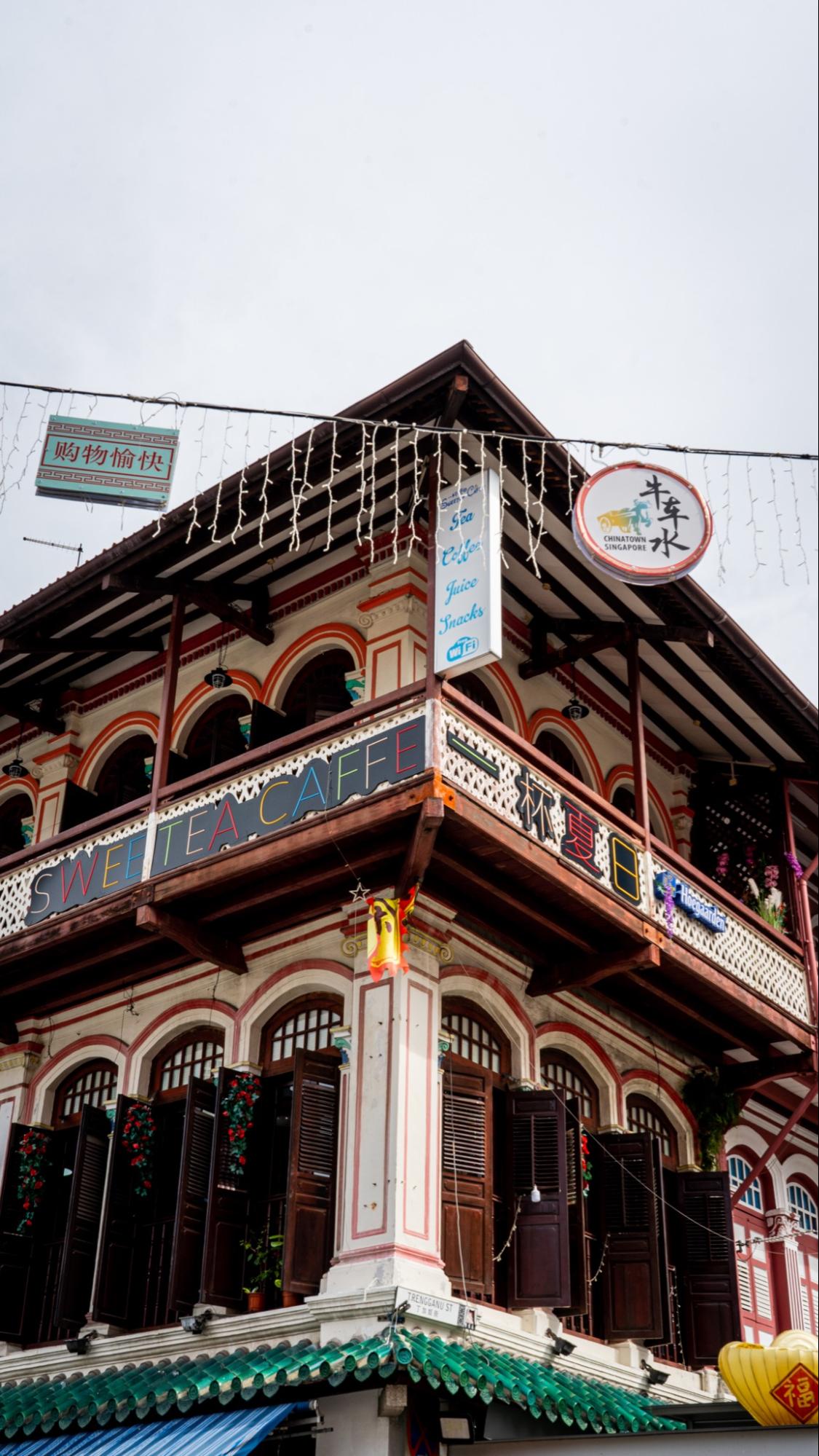 Chinatown, a place familiar to Singaporeans but many may not have noticed that the array of shophouses in the precinct actually look like those in Vietnam.

With its bright, colorful painted walls and fairy lights trailing from one building to another, I can just about imagine myself eating Pho while people watching.

The photo of the man above is where you can see the Sony’s 693 phase-detection autofocus points at work. The man was walking pretty fast and unlike a video, I knew I only had one shot. I managed to capture the moment using the Sony FE 55mm f/1.8 ZA lens at 1/2000 second shutter speed. 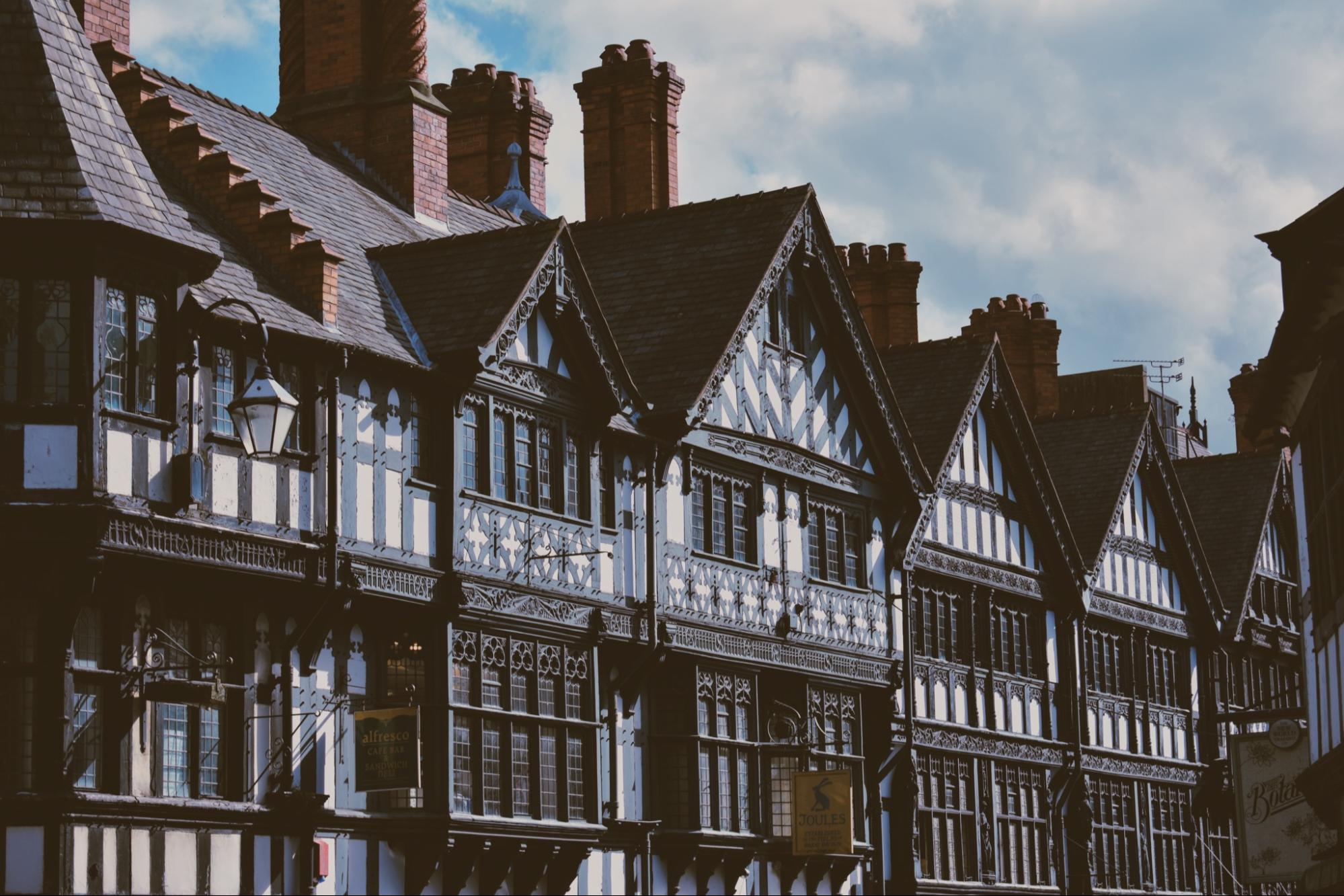 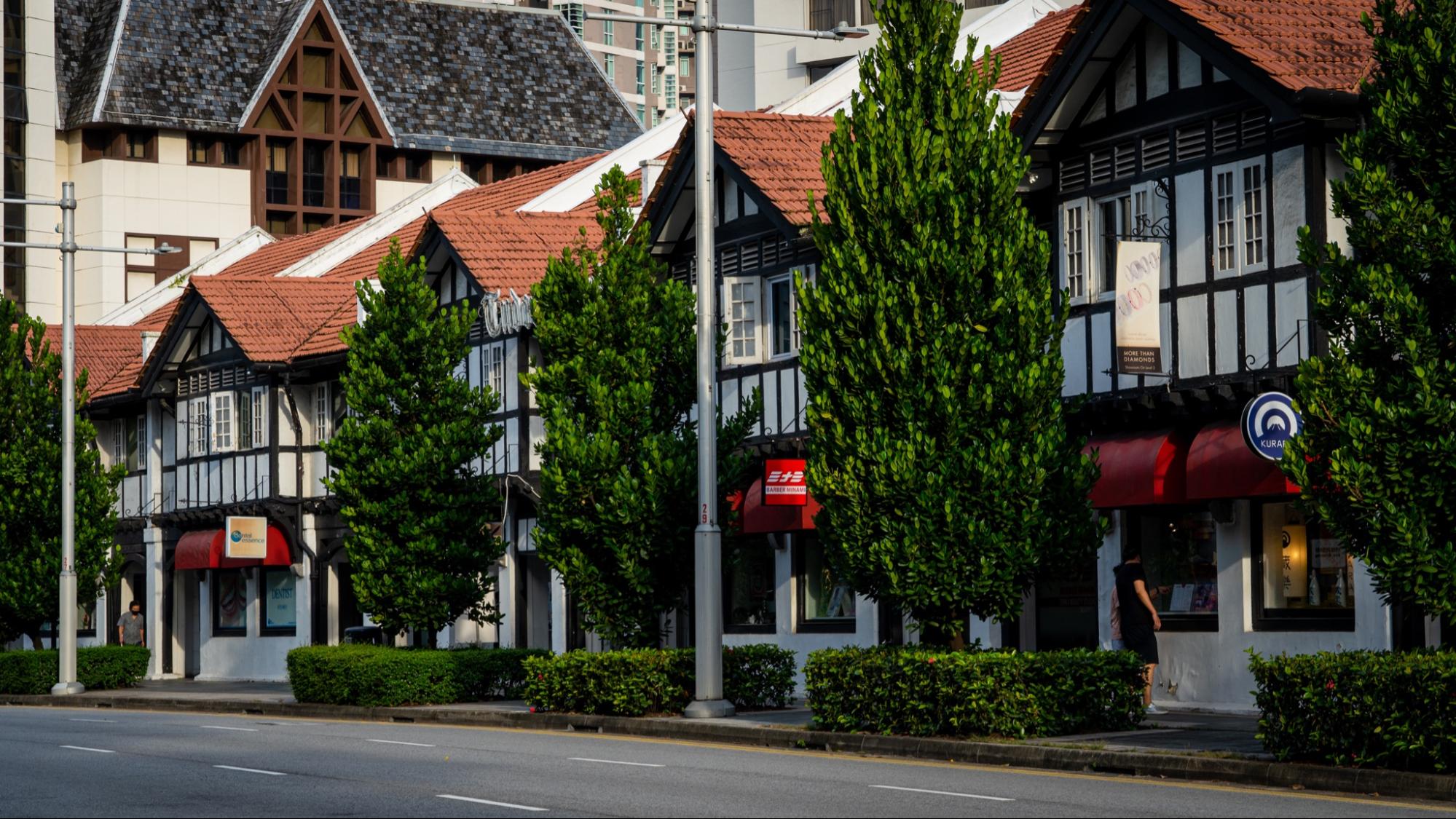 Over at Tanglin, I can’t help but notice the colonial-looking buildings that could easily pass off as the sort of houses you would see in the United Kingdom. It made for a pretty refreshing sight as compared to the tall, modern buildings around the area.

I added a bit of a blue tint to replicate the cold and misty vibes of what I think the UK would be like and I thought the red saloon signs provided a very nice contrast to the photo.

The area would make a nice set location for photoshoots, music videos and even a short film. Good things must share so here’s one to all my creative friends out there. It’s Tudor Court at Tanglin in case you missed it. 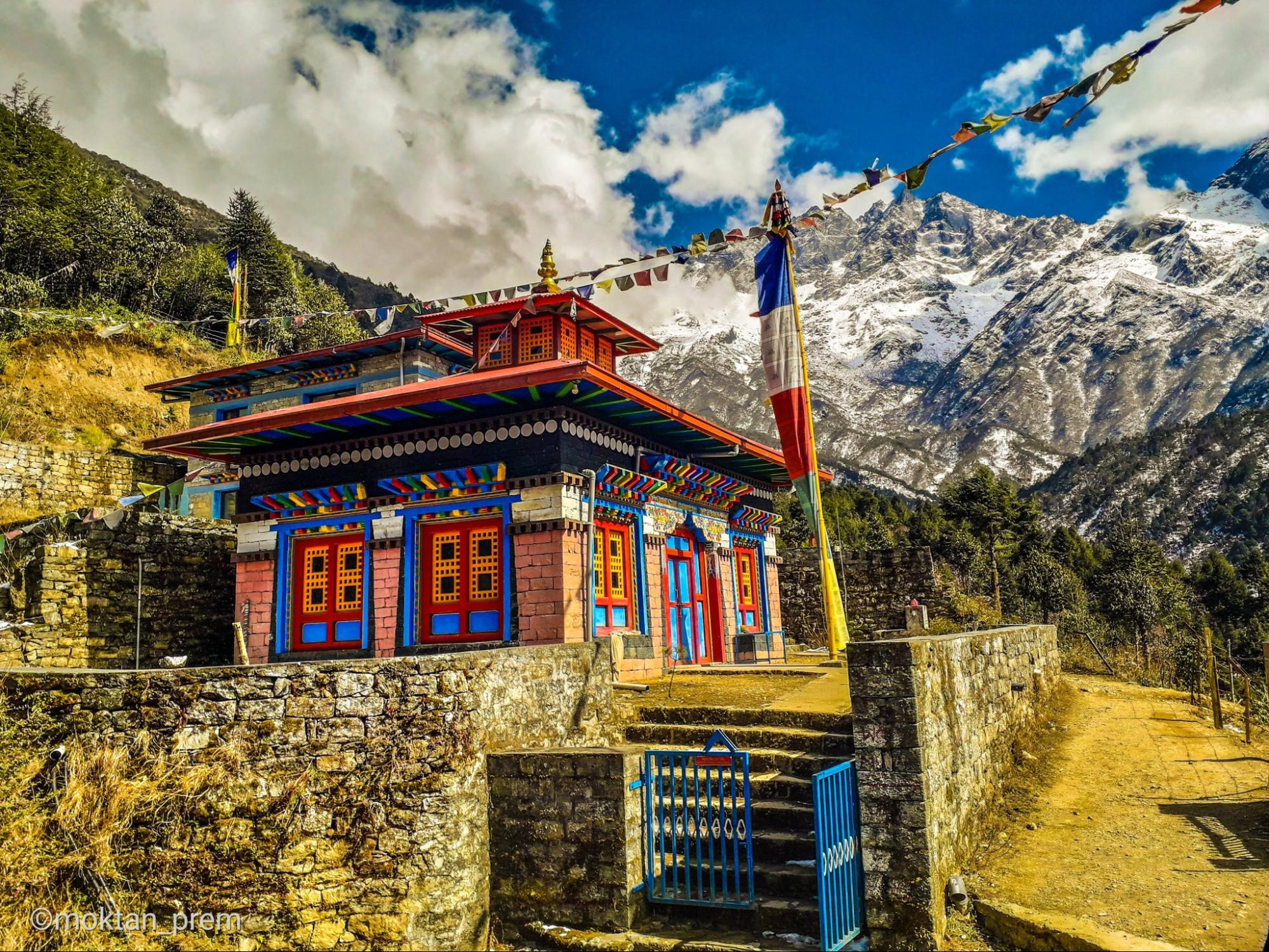 This Chinese Villa was constructed in the 1900s and is one of the landmarks in the National Heritage Board’s Little India Heritage Trail. But seen from certain angles, it’s giving off Nepalese vibes and I’m not complaining.

Nepal is another country that I’ve been thinking about. I have a Nepalese friend who used to tell me all about it and hearing all those beautiful stories really inspires me to fly myself over one day and document as much as I can. 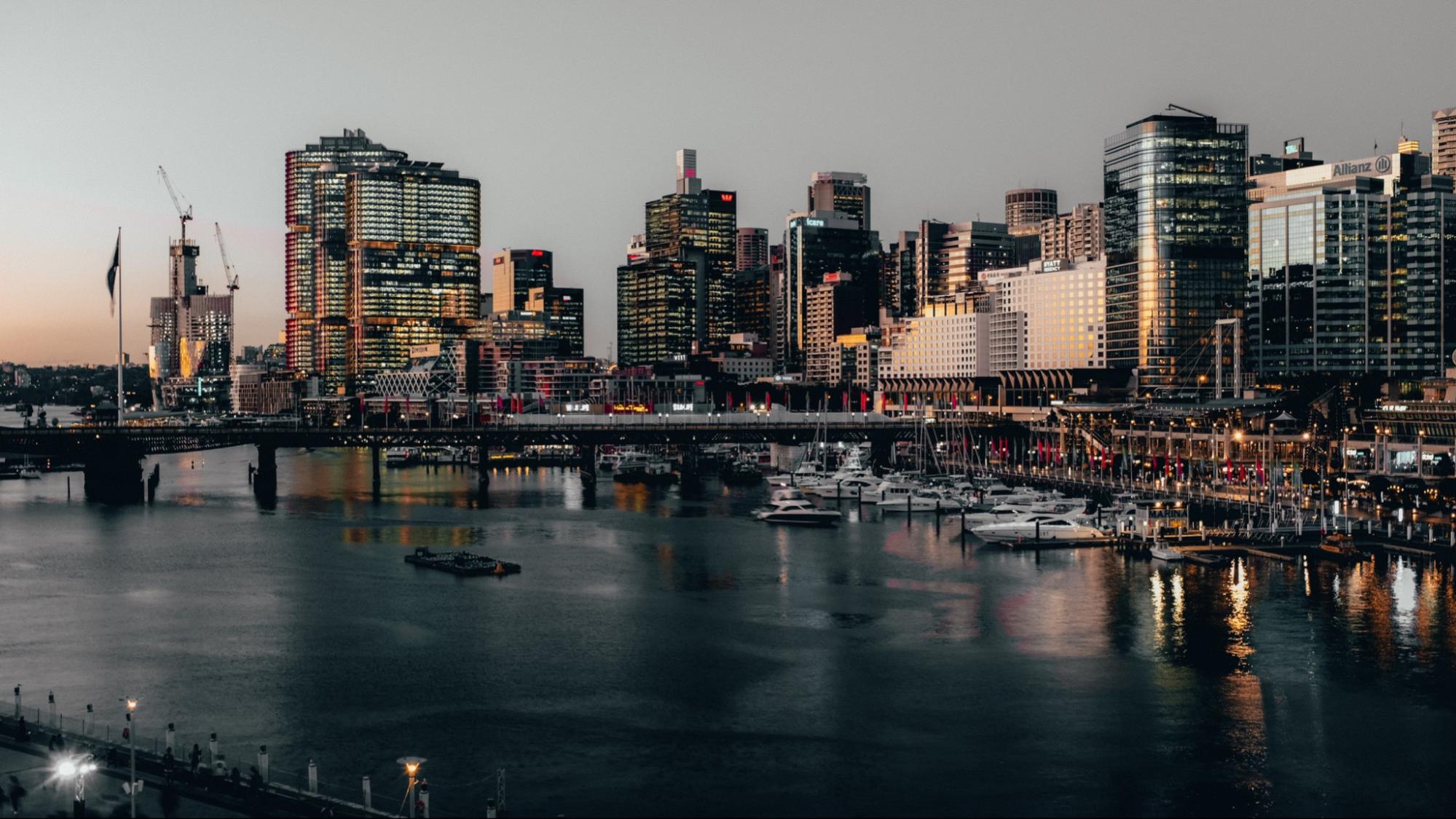 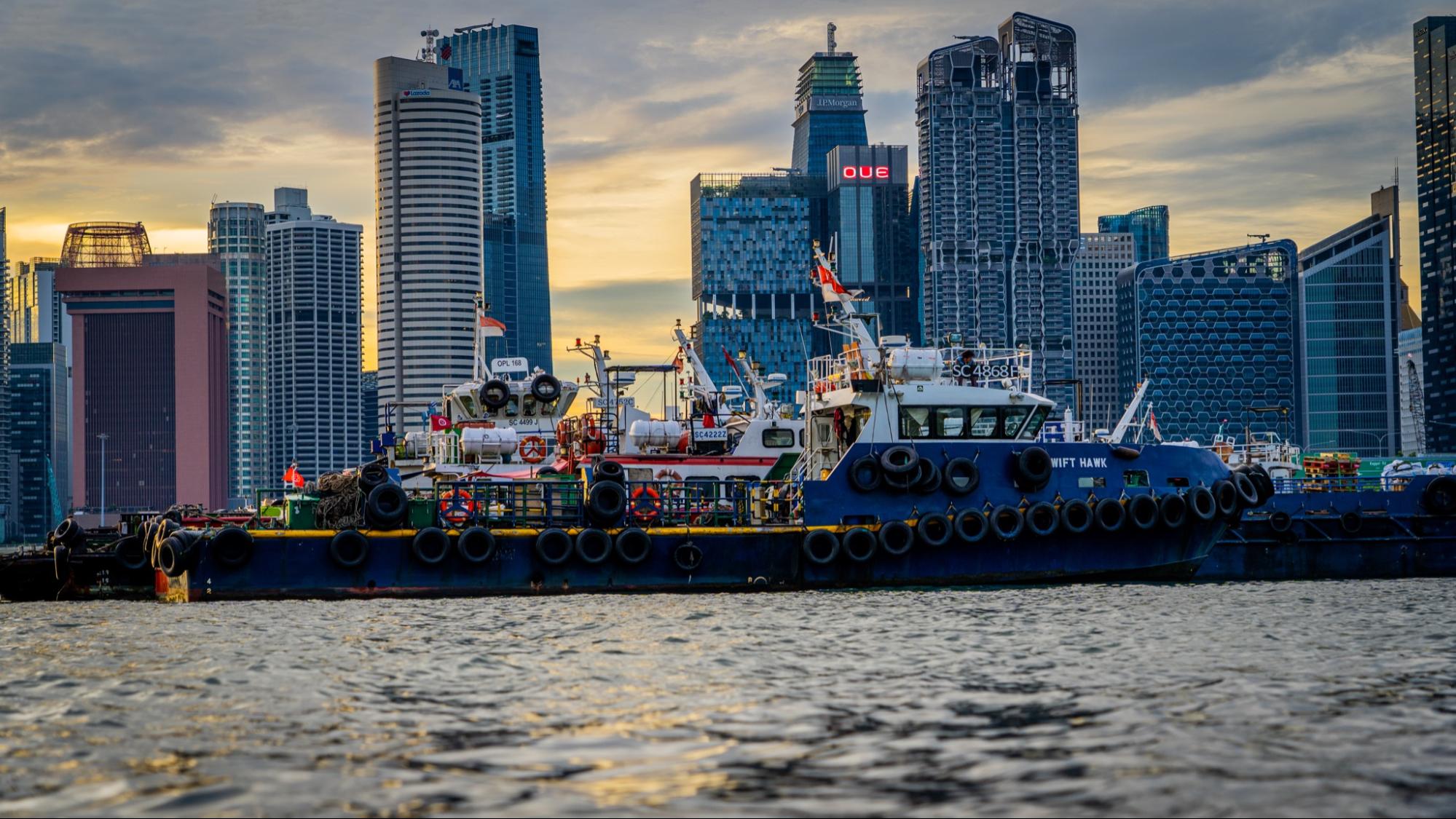 Come sunset I was southbound. At this time, Marina South Pier feels similar to Darling Harbour in Sydney, with boats docking and a beautiful skyline as backdrop.

Since Covid-19 hit, some folks have also taken to the pier to just chill with their friends in outdoor chairs. Definitely a more relaxing perspective of the city.

I underestimated how far the boats were from the breakwater but with the Sony lenses’ zoom capabilities coupled with the built-in sensor-shift stabilization in Sony’s Alpha 7 III, I didn’t have to worry about not getting my shots.

As I ended my adventure by the pier and watched the sun fade, I took the opportunity to reflect and appreciate.

I realised that being a content creator is no walk in the park. As much as it is physically exhausting, it’s mentally demanding as well. Having been at a creative plateau for almost a year, going out to challenge myself to see and do things differently was a much needed experience for me in gaining inspiration and motivation to create.

It was certainly therapeutic and fun to walk around the city and see it in new perspectives. As I uncover the places that inspire me, it also gave me the ability to capture the beauty and colours of Singapore that we sometimes take for granted.

If you enjoy taking photographs too, Sony is back with it’s fourth edition of the Sony Alpha Creators contest and they’re challenging creators like you and me, to see our world in colour.

For my video kakis, we’re in luck because this is the first time Sony is introducing a videography segment as part of the competition.

Prizes worth up to S$3000 are up for grabs. You may visit their site for more information.

To the content creators out there going through a creative rut like me, try taking things in portrait mode, or maybe try to see things a little differently. Have fun!

This article is sponsored by Sony.