If you have some free time in September, why not visit Chinatown Point to celebrate the Mid-Autumn Festival?

From mooncake redemptions to Instagrammable exhibits and even a mooncake fair, Chinatown Point has everything you need this festive season.

What’s more, there will also be awesome spending rewards such as Birds’ Nest and Truffle flavoured mooncake sets worth more than S$60 to be won. Here’s what you can look forward to:

From now to September 21, there will be a variety of mooncakes on sale at Chinatown Point’s mooncake fair. 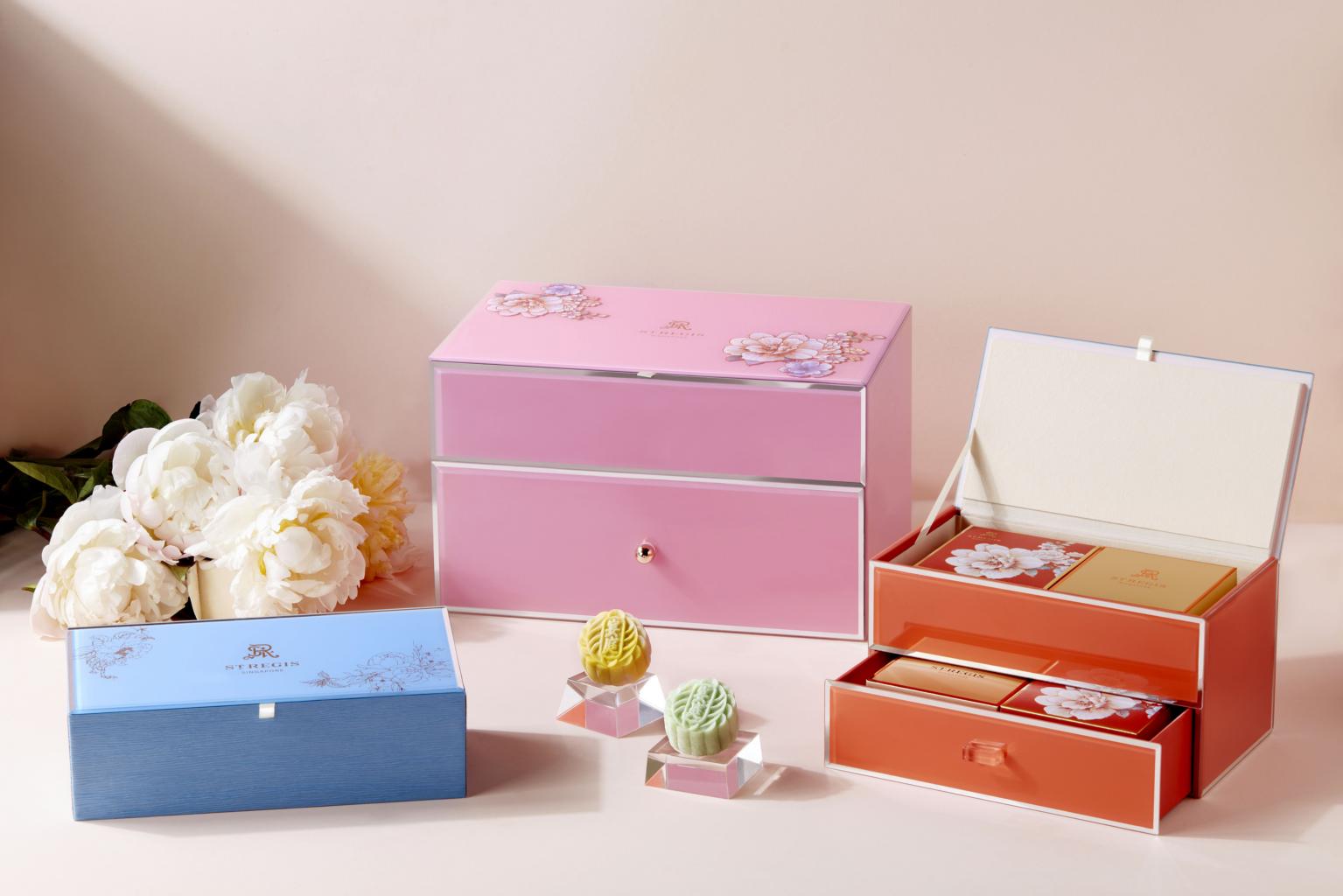 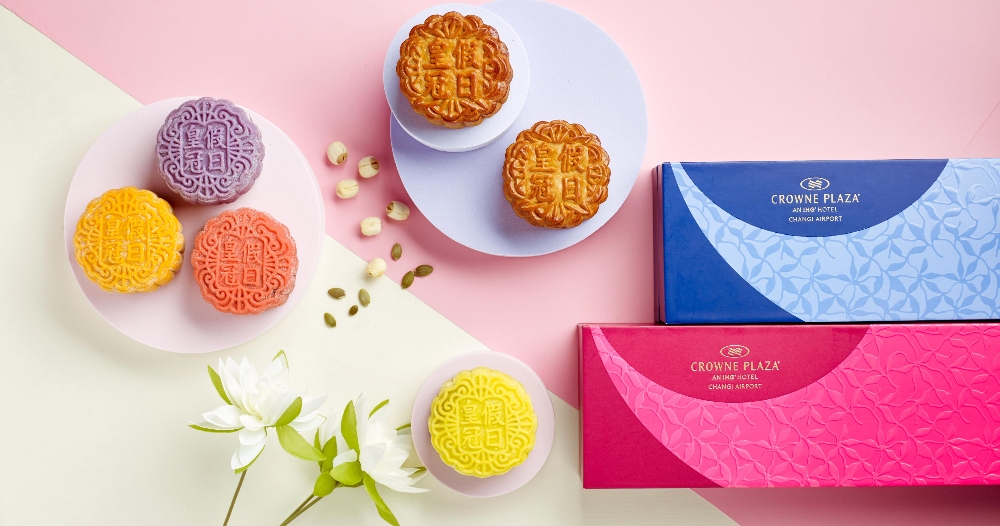 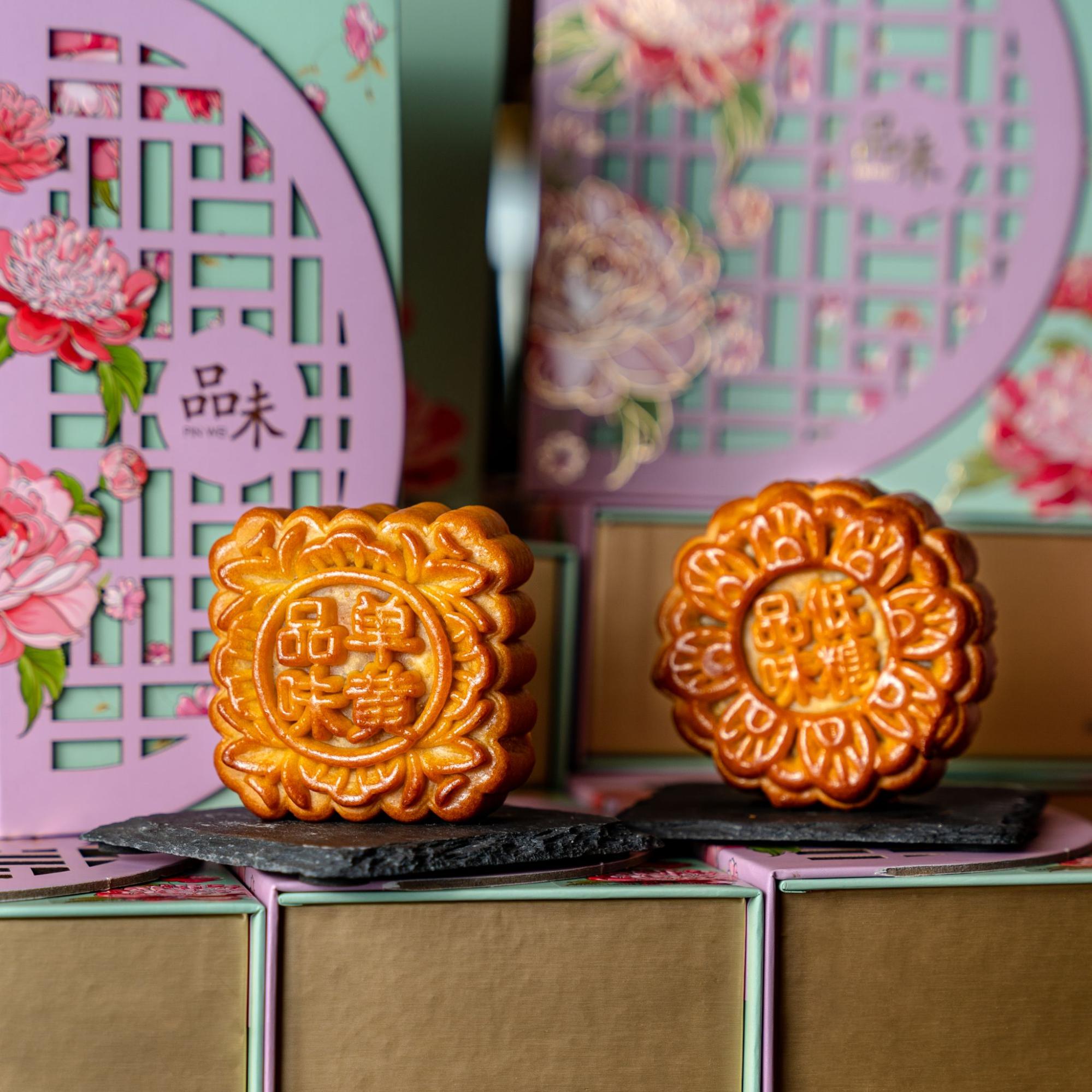 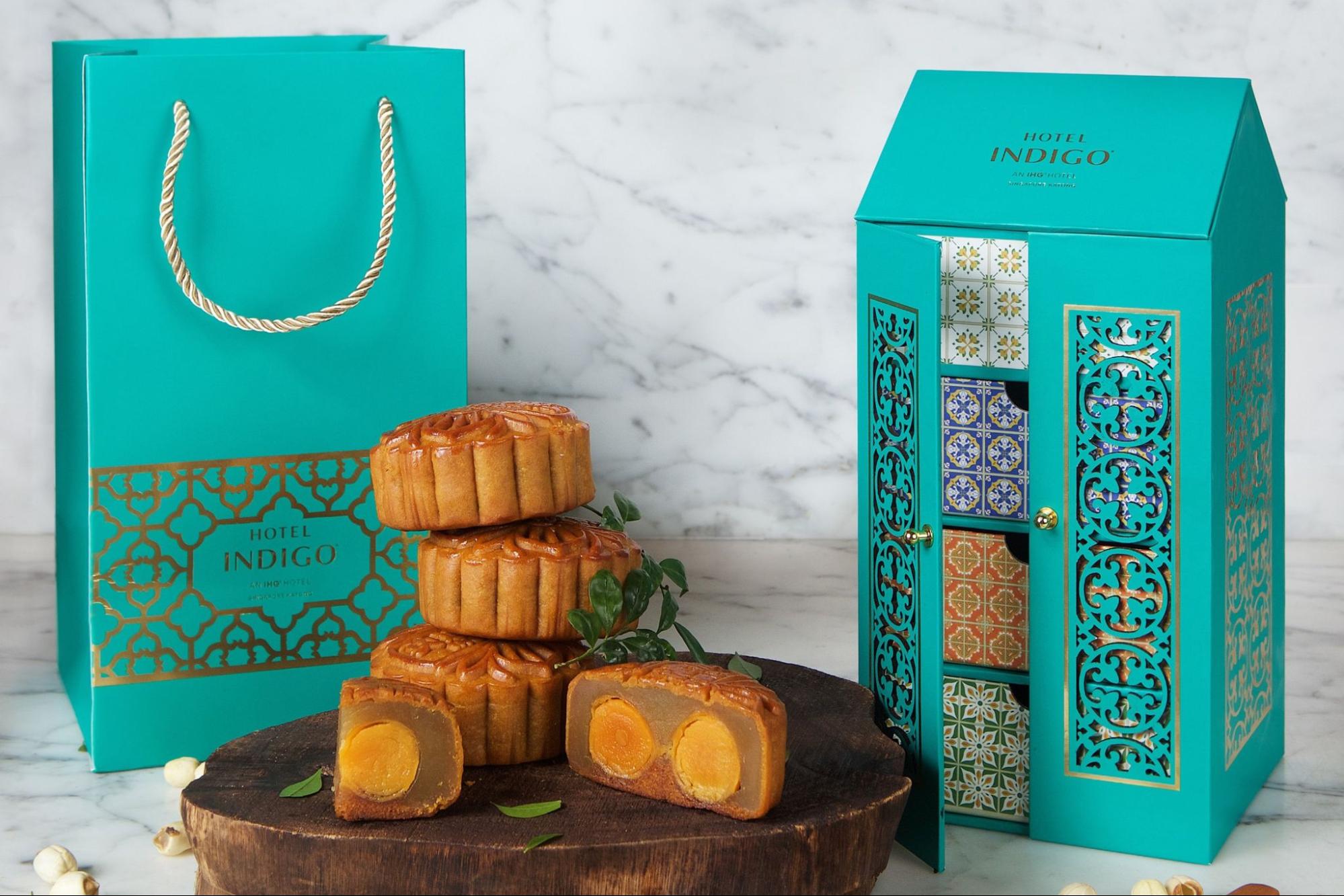 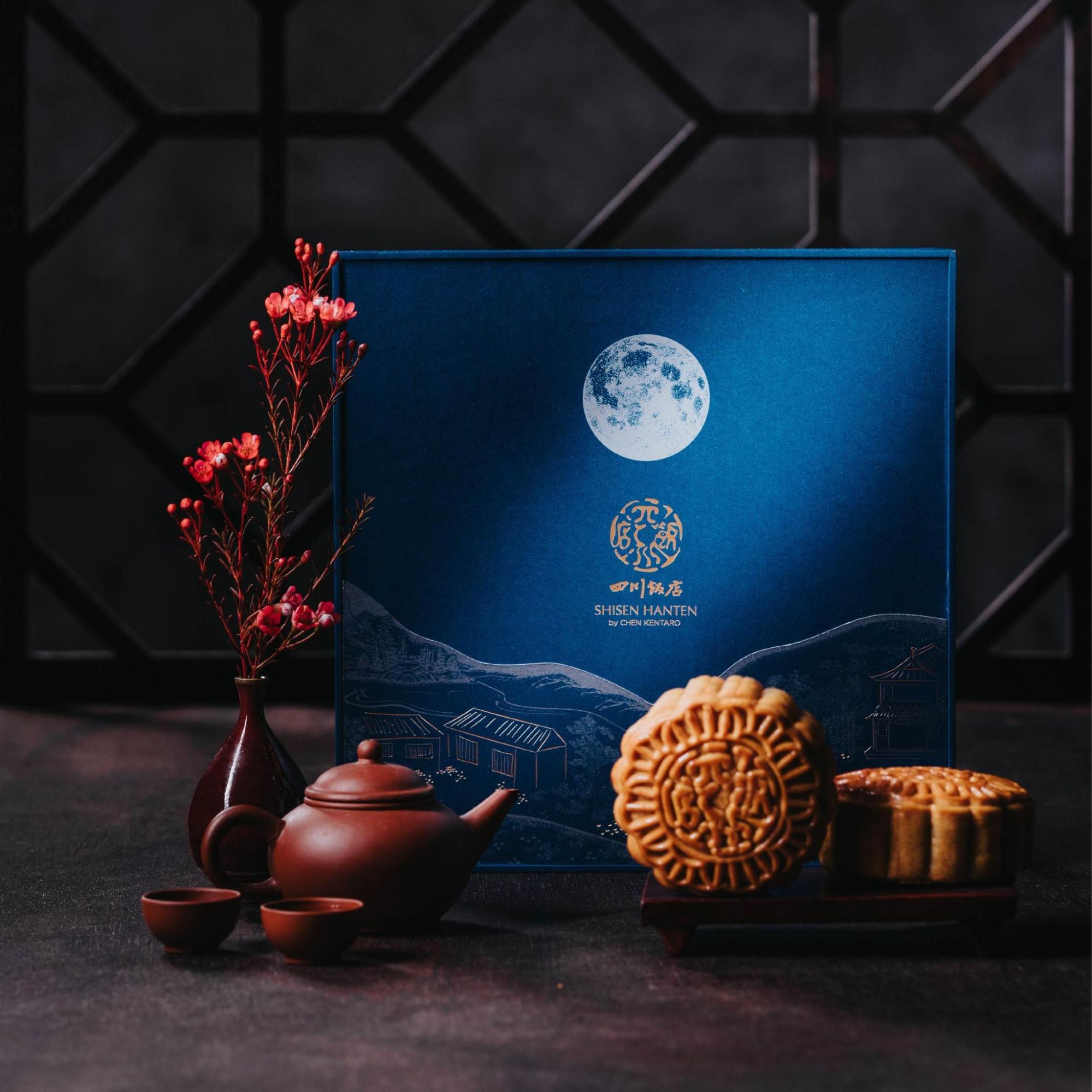 Otherwise, here are some of Chinatown Point’s very own mooncake offerings and promotions: 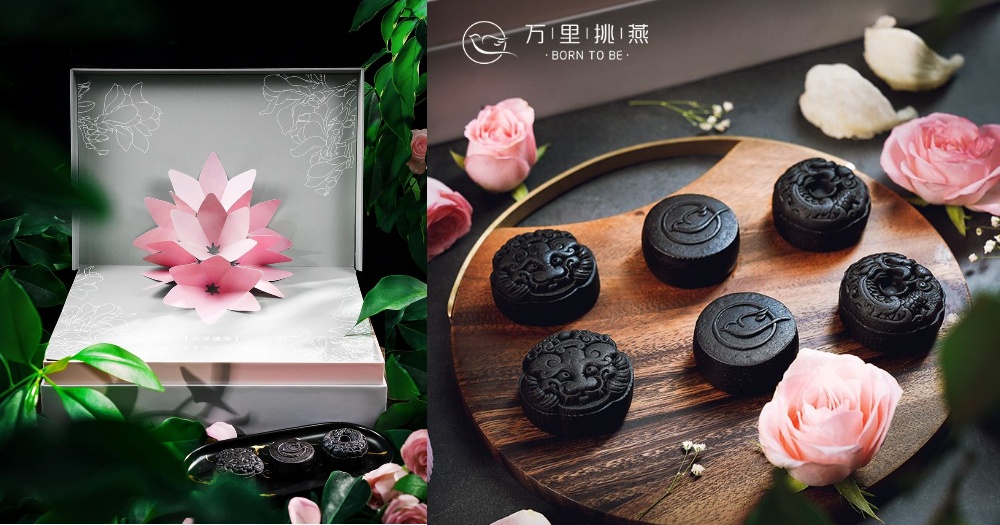 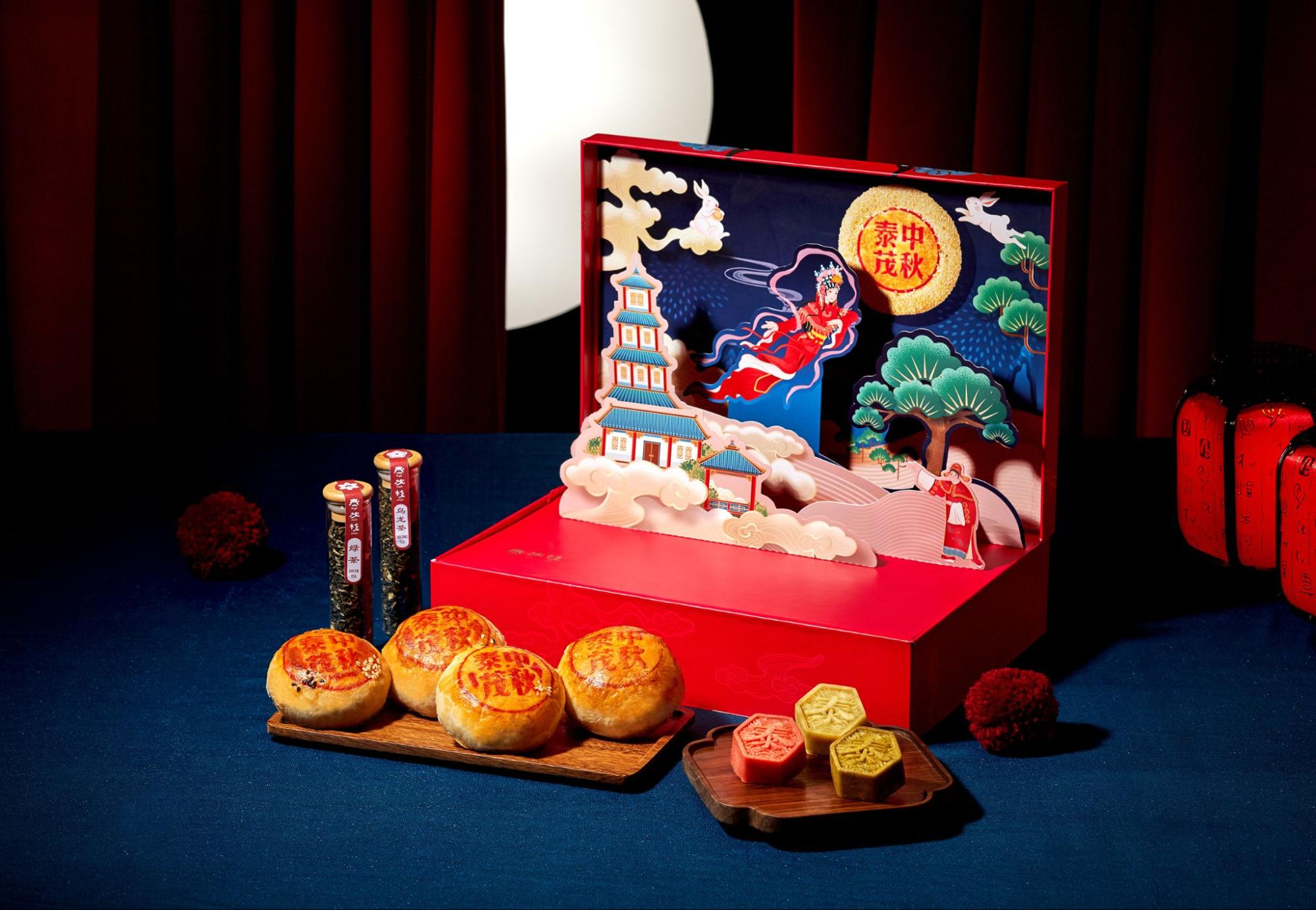 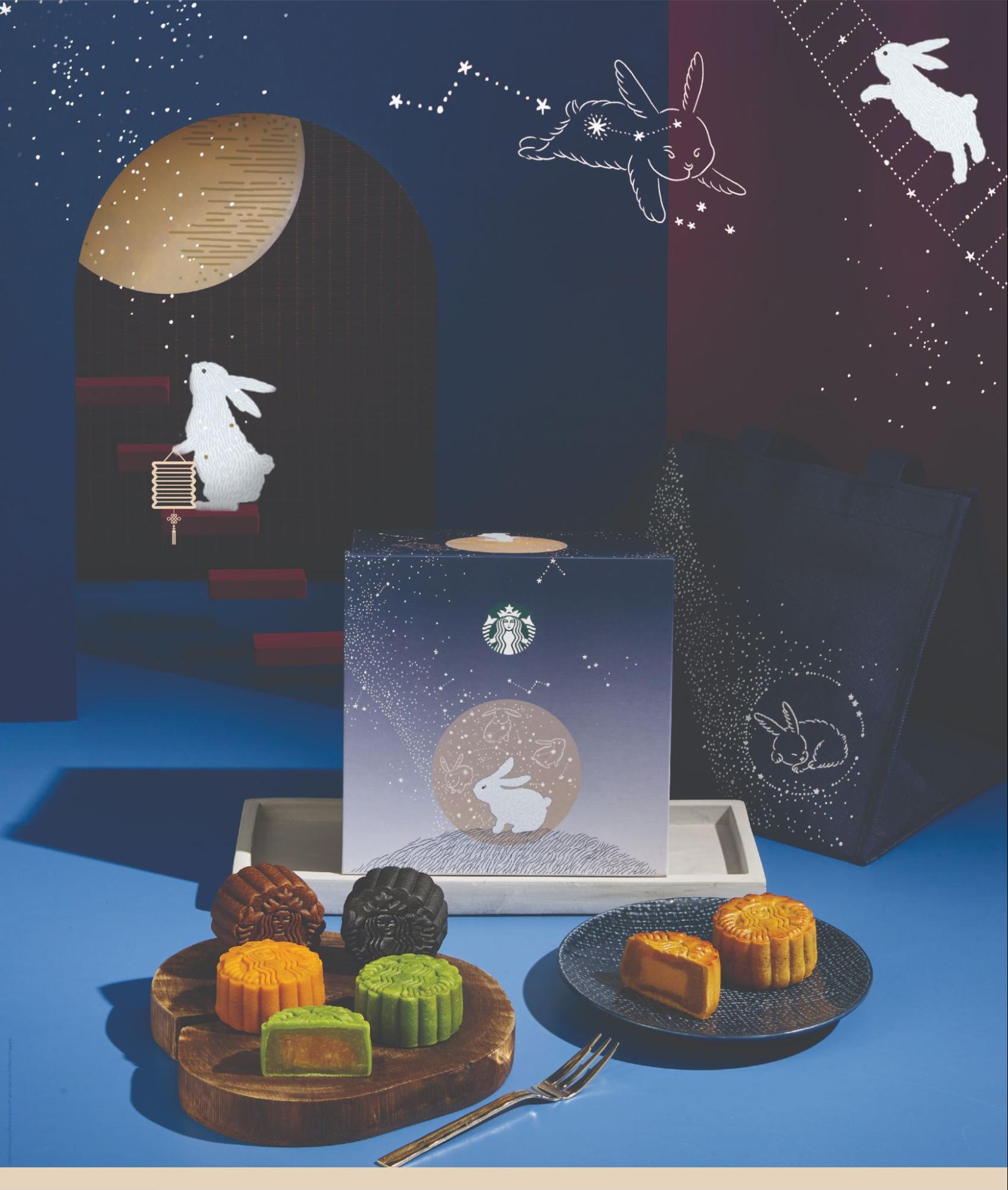 Every box of Starbucks mooncakes also comes with a matching gift bag. 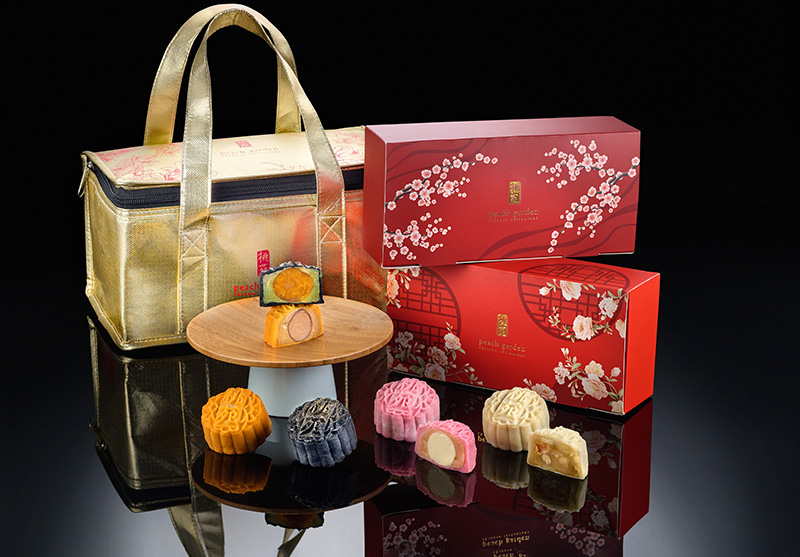 Likewise, one will be able to soak in the Mid-Autumn atmosphere at Chinatown Point’s Lantern Tunnel.

Held at the outdoor atrium from now to September 26, this is definitely an insta-worthy photo opportunity for the whole family. 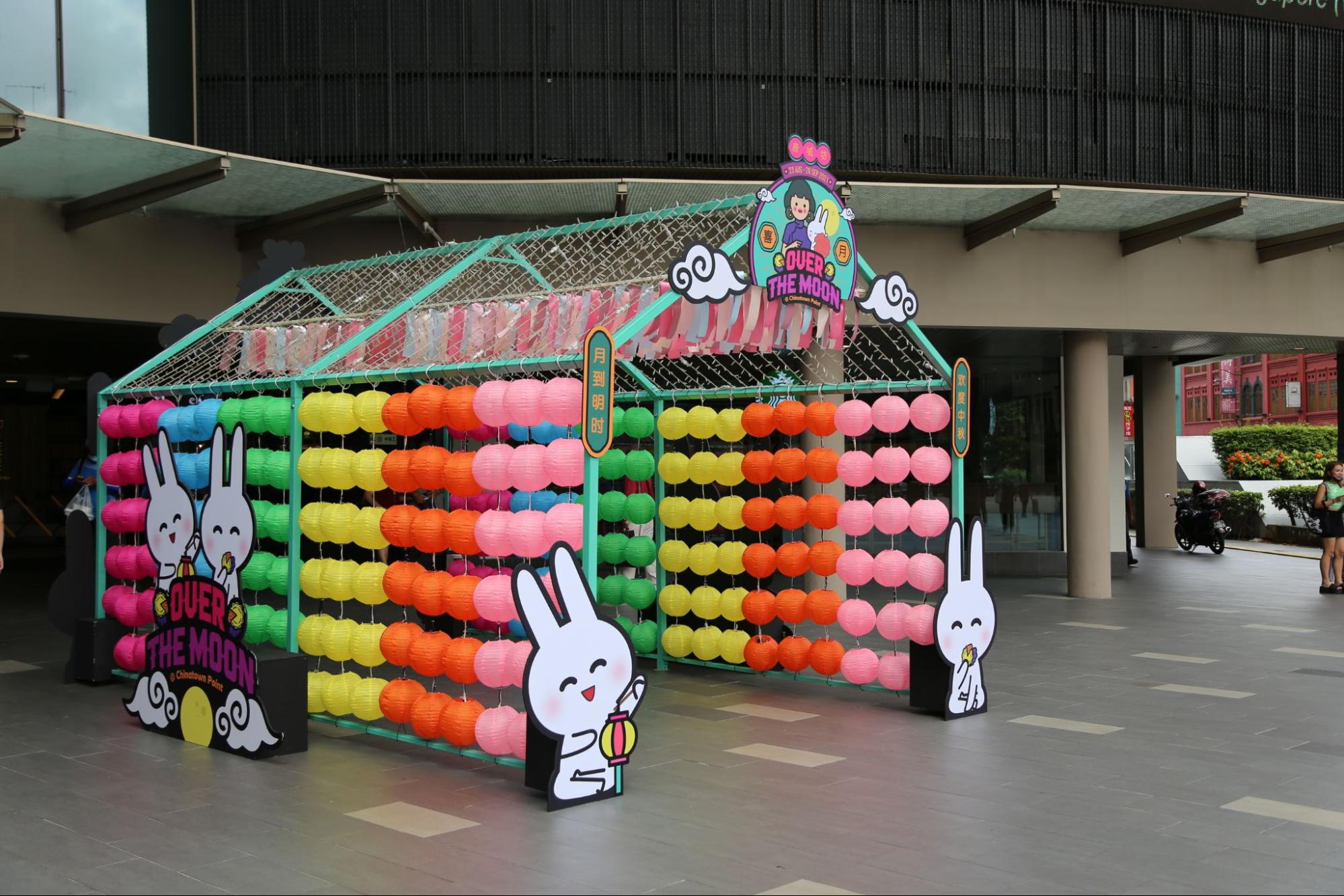 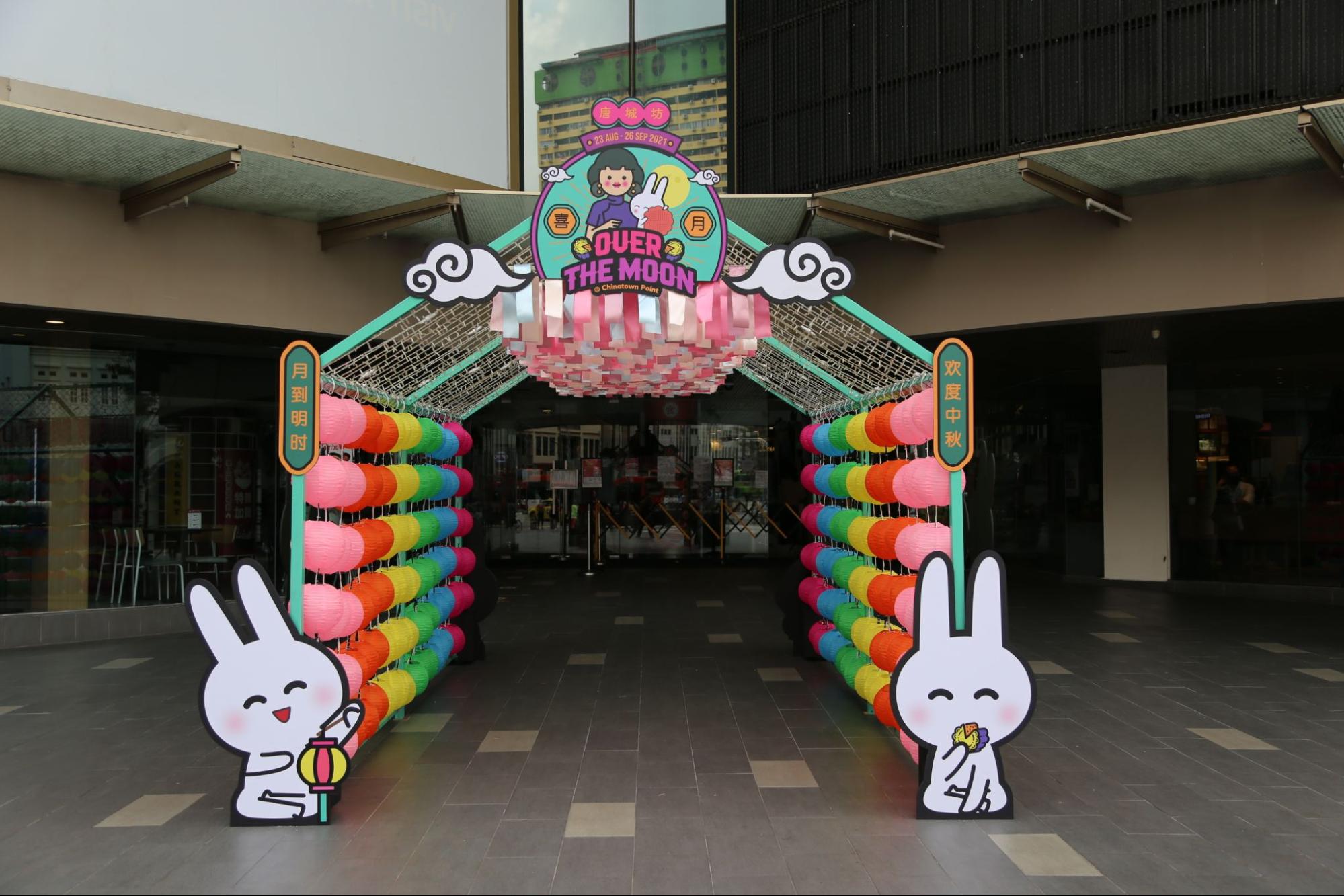 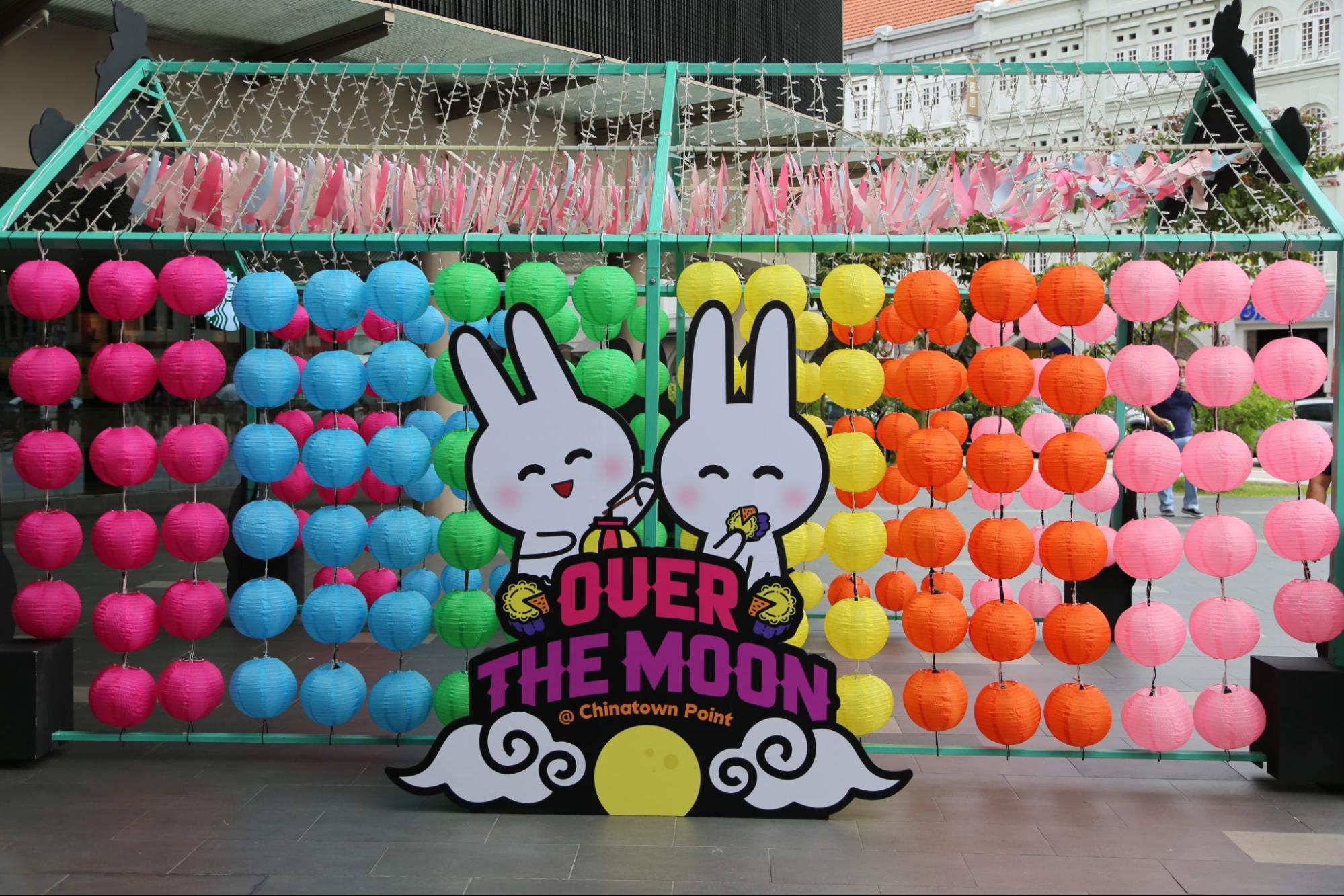 From now to September 26, Mythology: the Remix Exhibition will be held at the indoor atrium.

A 21st-century reinterpretation of traditional Chinese mythologies come to life, one can look forward to the works of 20 young artists being featured across various disciplines and encounter familiar icons such as the legendary Monkey King, The Cowherd and the Weaver Girl, and Chang’e. 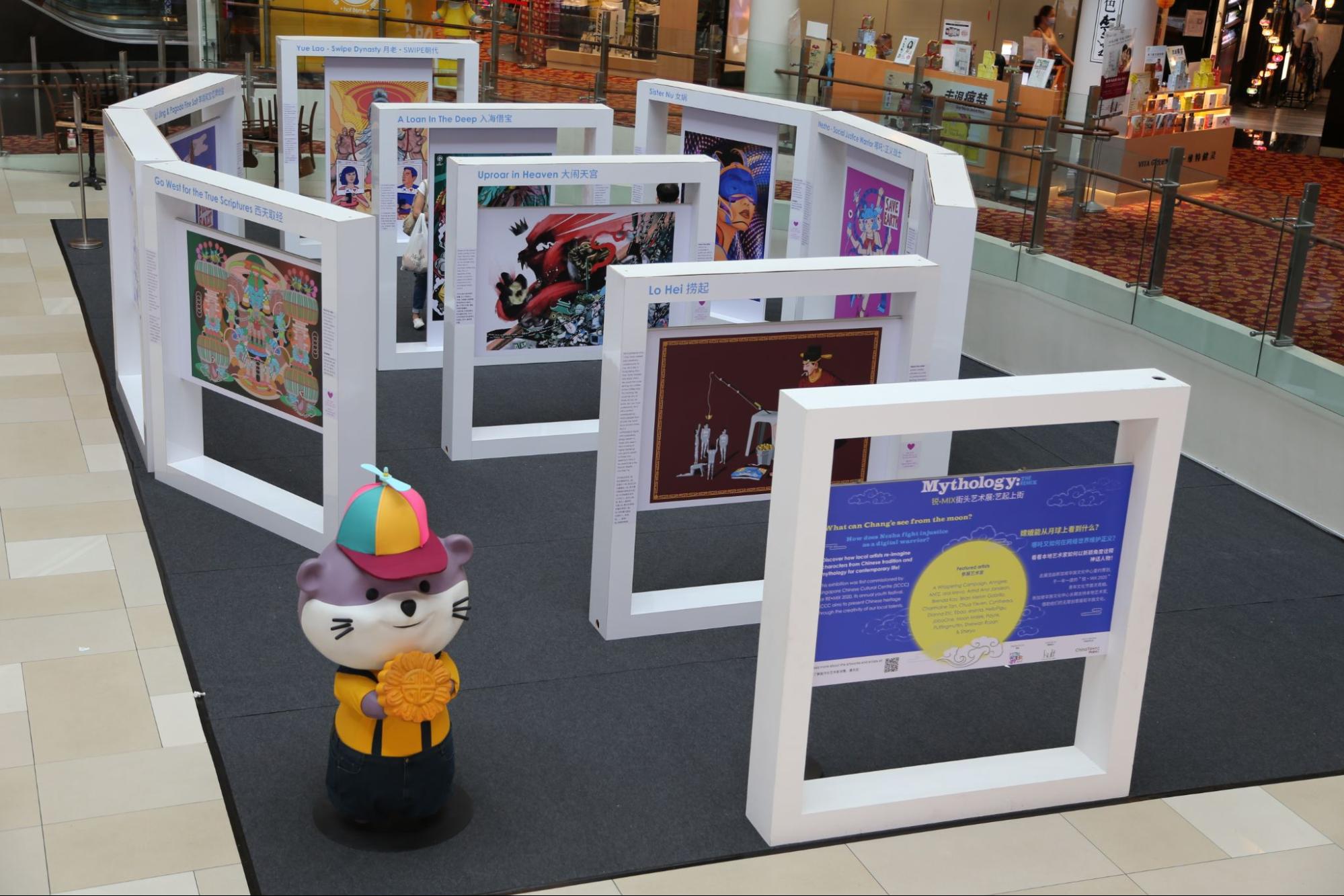 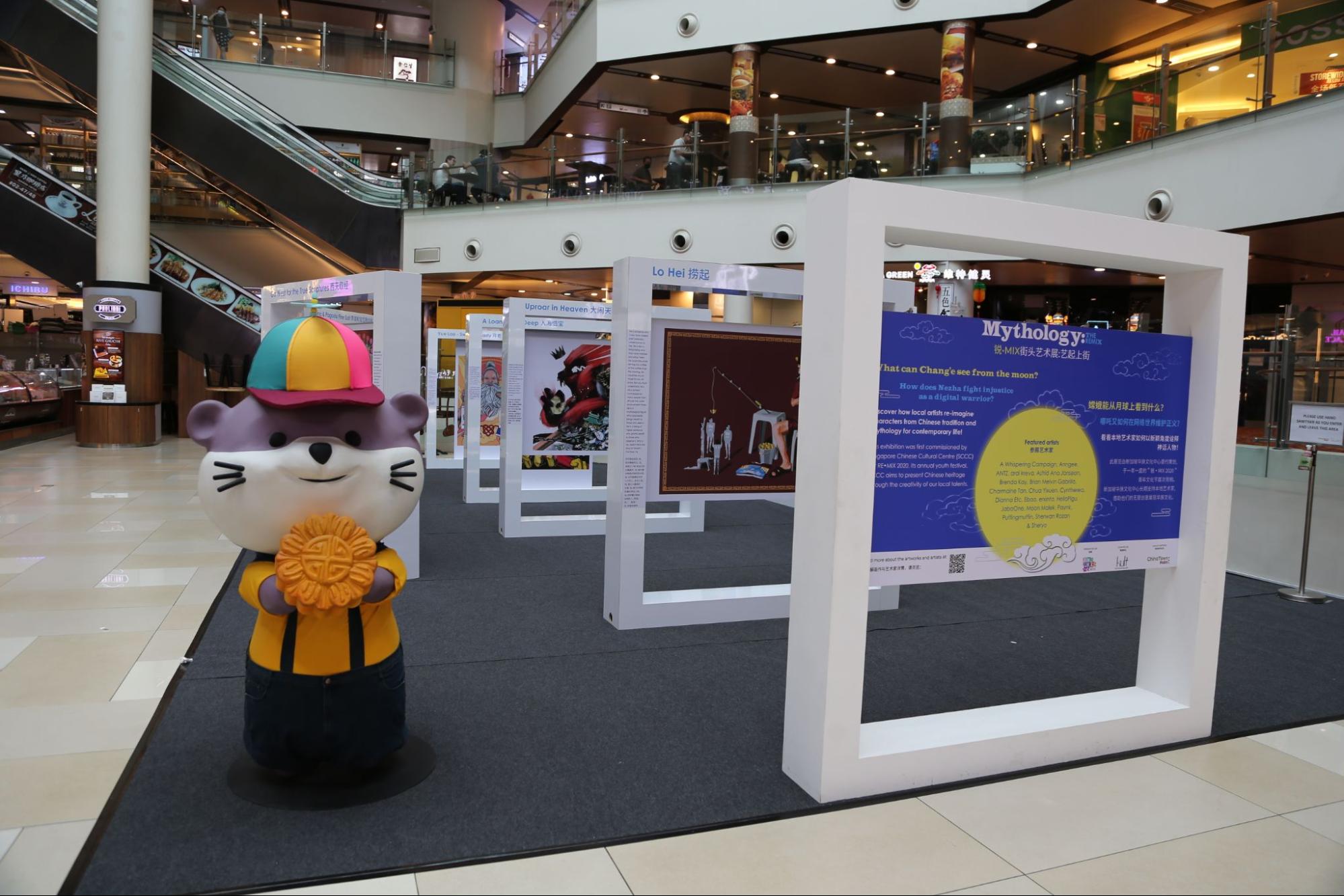 Finally, here are some spending rewards you can look forward to getting at the mall: 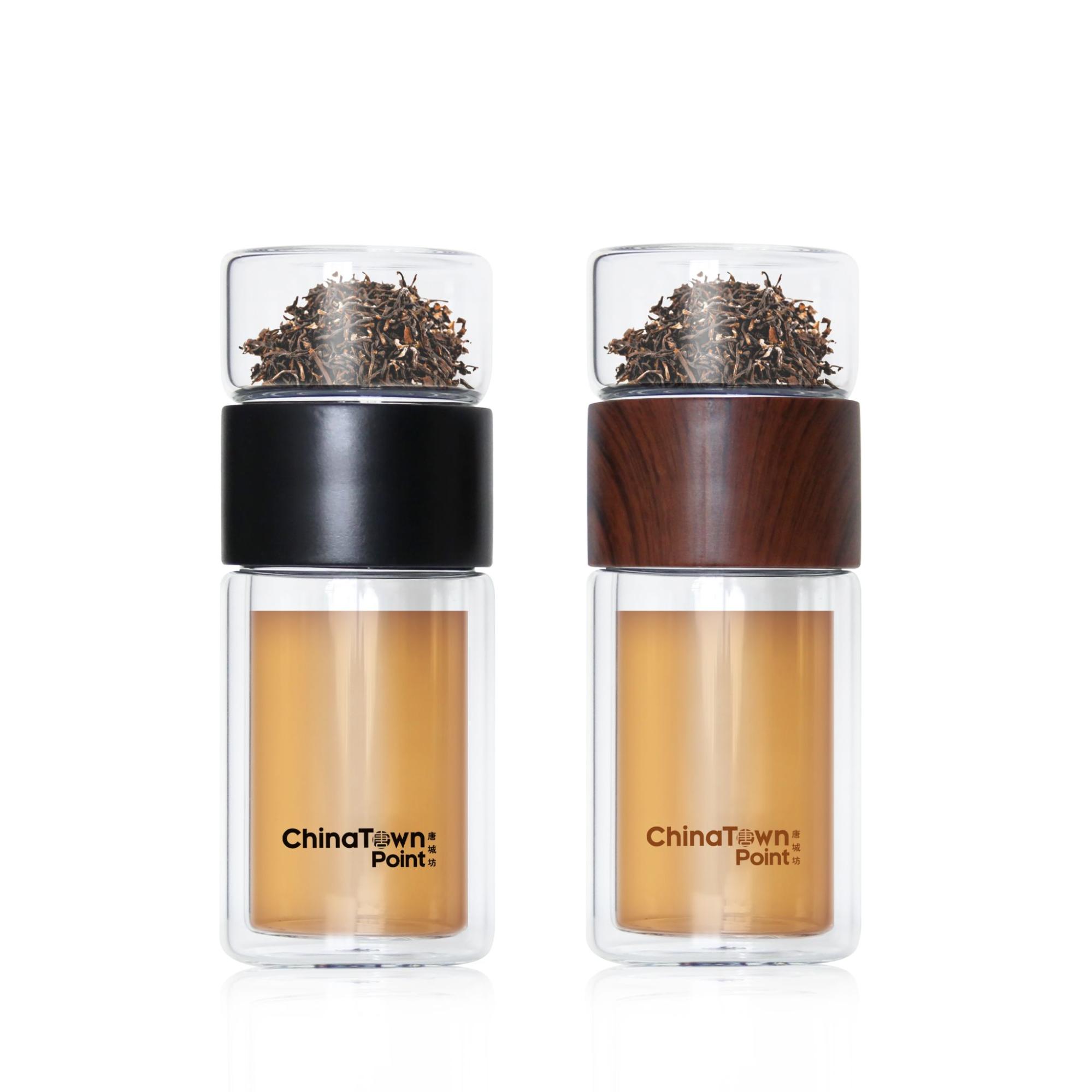 *Limited to one redemption per shopper per day. Maximum combined three receipts, receipts are only valid for one redemption. Other terms and conditions apply.

This sponsored article by Chinatown Point made this writer want to celebrate Mid-Autumn Festival at the mall.