The highly-anticipated Zack Snyder’s Justice League will be making its exclusive debut on HBO GO in the following countries on Mar. 18:

This feature film has a running time of four hours and two minutes and will debut at the same time as the U.S.

However, this task proves to be more difficult than Wayne imagined, as each of the recruits must face the demons of their own pasts before they can form an unprecedented league of heroes. 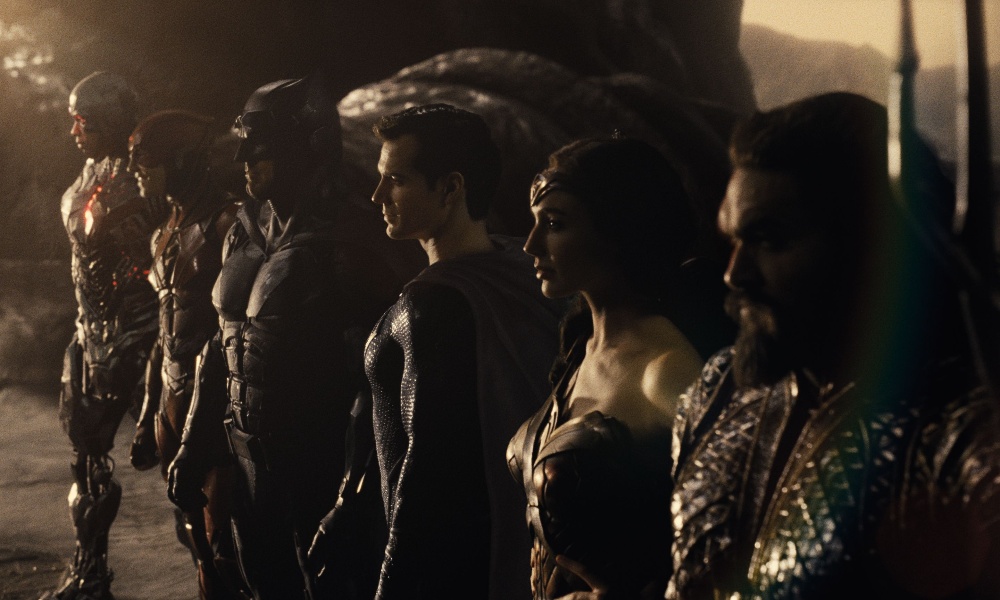 Now united, Batman (Ben Affleck), Wonder Woman (Gal Gadot), Aquaman (Jason Momoa), Cyborg (Ray Fisher) and The Flash (Ezra Miller) may be too late to save the planet from Steppenwolf, DeSaad and Darkseid and their dreadful intentions.

Sounds exciting? Here’s a trailer of the movie to hype you up further:

Get your fill of DC superheroes on HBO GO from Mar. 12

Starting Mar. 12, you can also get your fill of DC superhero movies and series from the specially-curated ‘DC Blockbuster’ and ‘DC Universe Animated: Justice League’ selection on HBO GO.

In particular, ‘Man of Steel’ and ‘Batman V Superman: Dawn Of Justice’ are the prequels to Zack Snyder’s Justice League.

Of course, you can explore HBO GO on your own and check out other series, such as ‘His Dark Materials’, ‘Watchmen’ and ‘Chernobyl’, which have been making waves recently too.

On Warner TV, ‘The Flash’ has also returned for its seventh season, while new episodes of ‘Superman and Lois’ will premiere every Wednesday.

You can download the HBO GO app on the App Store or Play Store and get a free trial for a subscription price of S$13.98 per month or S$119.98 per year.

Alternatively, you can access HBO GO via StarHub, Singtel and meWatch or at HBO GO Asia.

Besides this, HBO GO is also available on Android TV, Apple TV, LG TV and Samsung Smart TV - and comes with AirPlay and Google Cast functionality.

This sponsored article by HBO GO made this writer miss her childhood superheroes.